The host, 35, quit her job hosting A Place in the Sun in August after seven years to focus on a new property series, admitted that funnyman Mo Gilligan is her dream campmate. 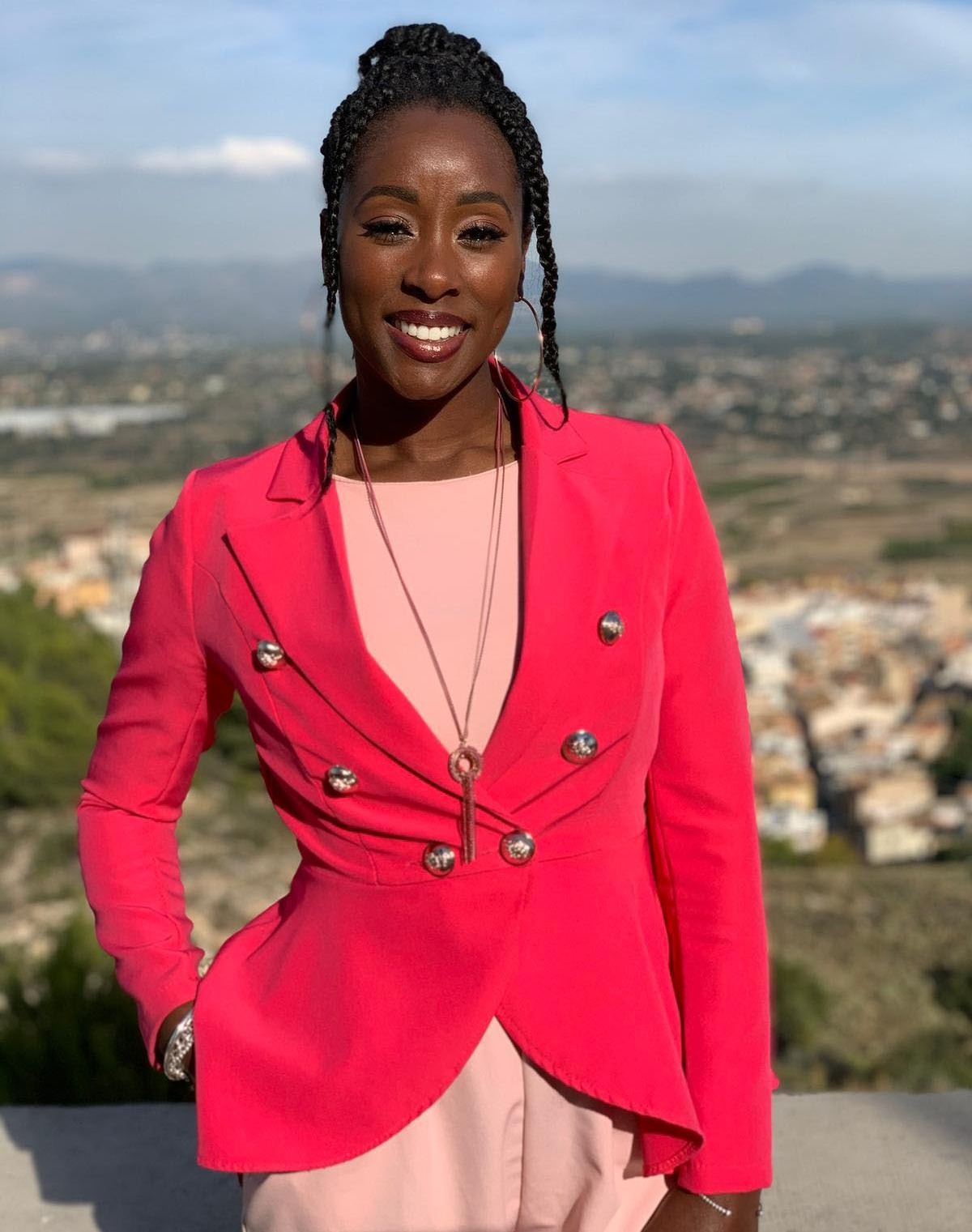 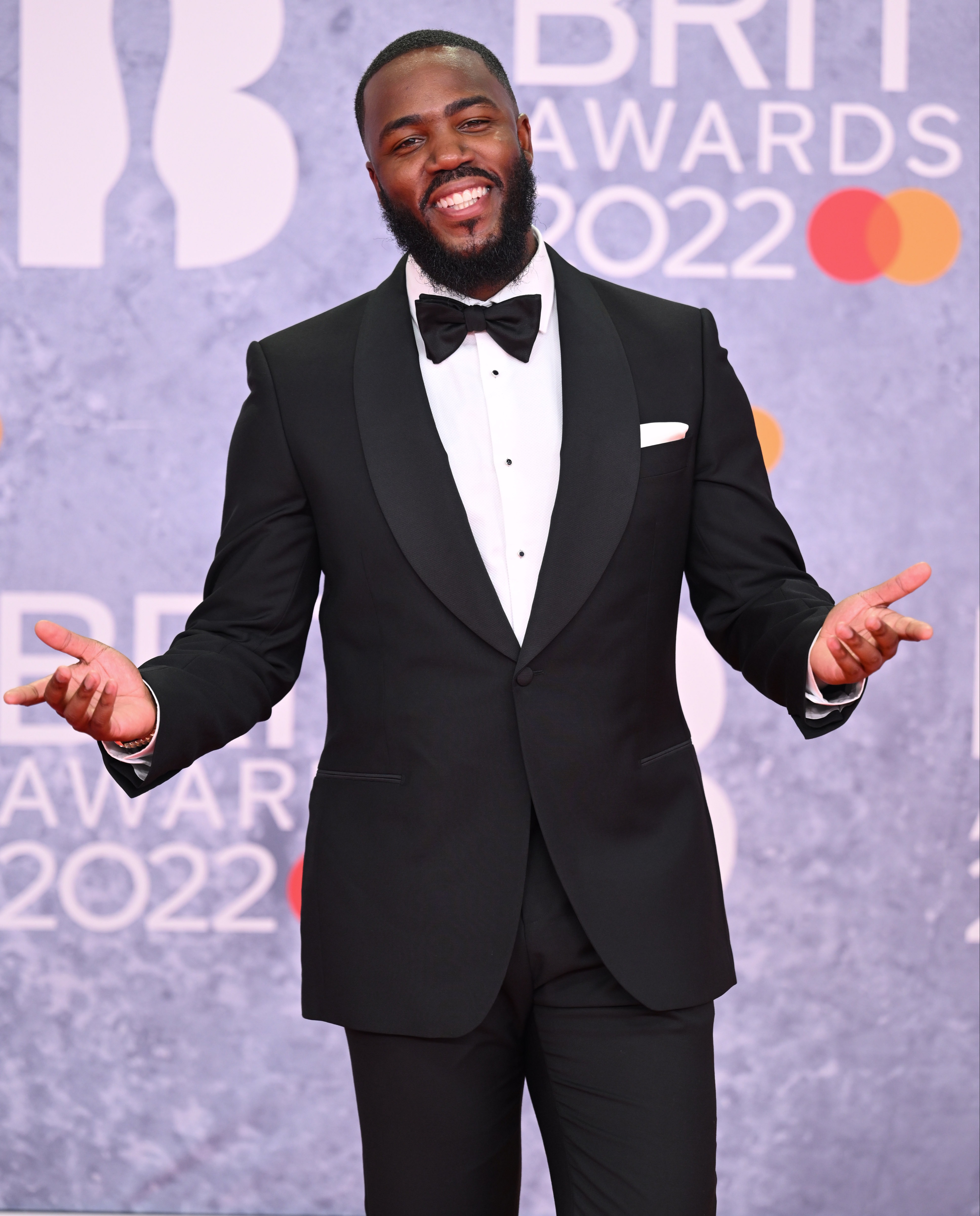 The presenter said: “Mo Gilligan. He is hilarious and I totally fancy him.”

Scarlette admitted she would love it if he were to enter the
jungle – but to be able to create a lovely bond with
all the campmates is what Scarlette is most looking forward to.

“I will be the morale booster in camp and I will want to keep everyone’s spirits up,” she added.

“I think I will be alright with the food – it’s everything else that comes with it which is tough. 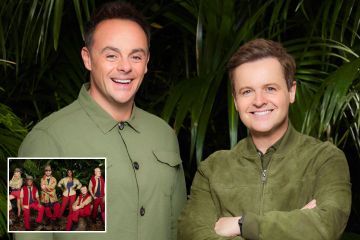 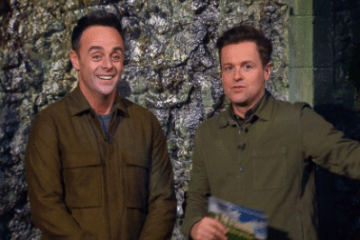 “I totally fancy Mo. He has done so well and I can’t wait to make some new friends in the jungle.

If there are any arguments in camp, Scarlette insists she will not be getting involved.

“I will want to say: ‘let’s calm down, you are hungry, I am tired,
let’s park it and move on,” she explained.

“It will be nice for people to get to know me better.

“People know me for property but there is so much more to me.

“In my personal and work life, things have been a bit crazy this year, but I feel really blessed to be part of I’m A Celebrity.”

It comes after The Sun revealed that Scarlette has secretly split from musician boyfriend Lyndrik Xela.

She called it quits with The Voice star after a two-year relationship.

A source told The Sun: “They split quietly earlier this year – it was difficult with her schedule and his career.

“She was upset when it first happened, but she is doing okay now and is looking forward to her I’m A Celeb journey.”

The couple first met more than a decade ago when they were starred alongside each other in West End show Thriller Live.

Scarlette previously admitted it’s “tricky” to balance her work schedule and home life, given the amount of time she spends abroad filming A Place in The Sun.

The property expert explained that she often works “crazy hours” and is often away from the home they share together.

Now she will join big names like Boy George and Mike Tindall in the new ITV series when it kicks off on November 6.

A TV insider said: “Scarlette has what it takes to become a big household name like Stacey Solomon and Joel Dommett after her time in the Jungle.

“She has proved to be a hit amongst viewers following the success of her property shows and there is no doubt that she will be inundated with offers for more telly gigs.” 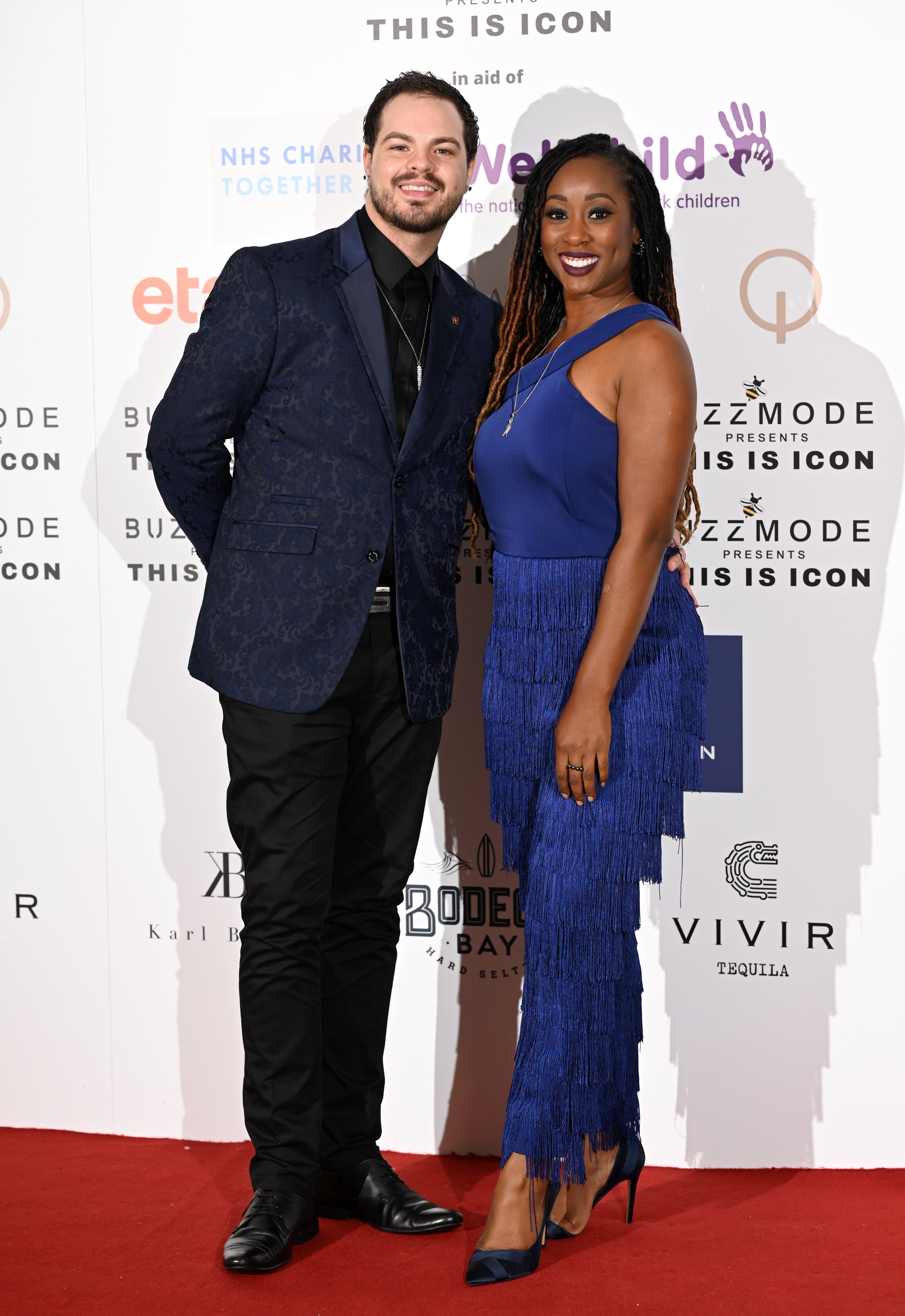