The 48-year-old, who is best known for starring in TFI Friday in the 90s, took part in the ITV show in the second series of the much-loved ITV show in 2003. 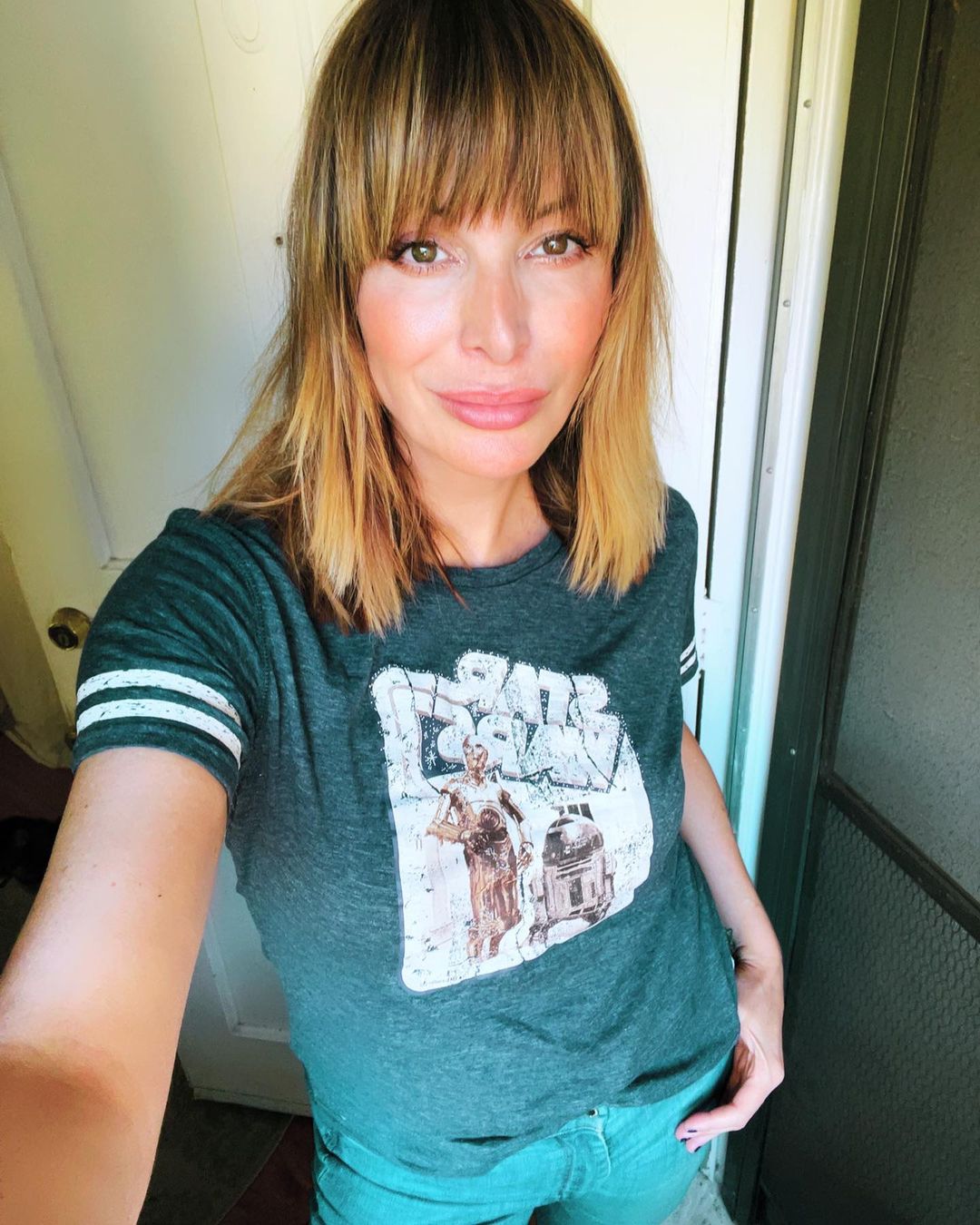 I’m A Celebrity’s Catalina Guirado looks totally different 19 years after stripping off for jungle shower during the showCredit: Instagram/@catalinaguirado 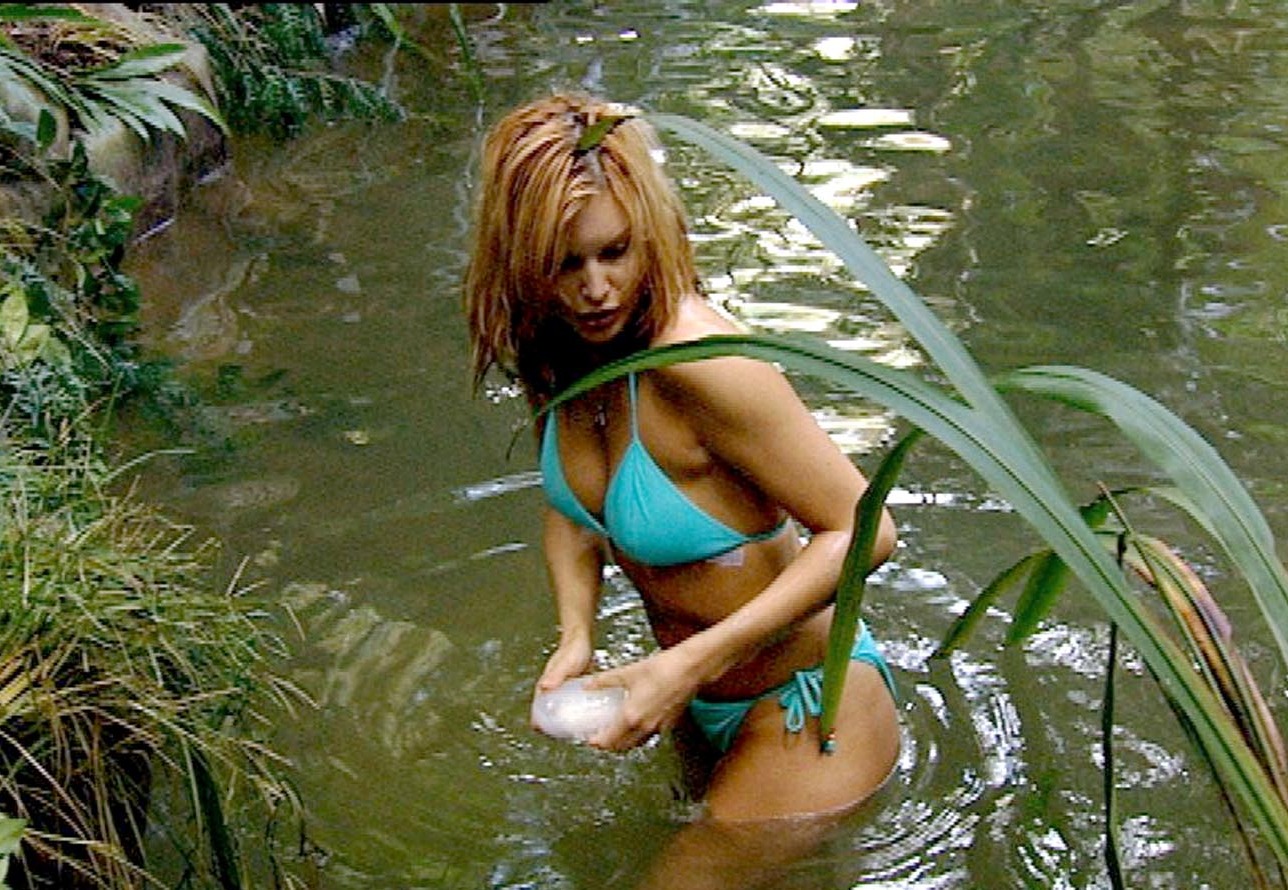 The star took part in the second series of the showCredit: Rex

During her stint on the programme she took part in one challenge, Croc Pit, and managed to get all 10 stars for camp.

However her stint in the Australian jungle was very short lived.

The star only lasted 10 days before her time was up. 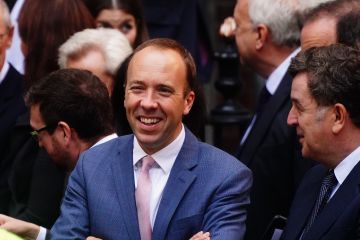 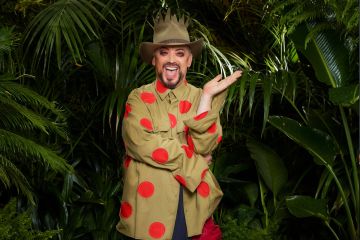 Model Catalina was Chris Evans’ sidekick Gorgeous Girl on the Channel 4 show between 1996 and 1997.

She appeared in the Ugly Blokes segment.

Before her TV career, the star was scouted for Vogue as a teen and has gone on to appear in various magazines including Elle, Cosmopolitan and FHM.

After I’m A Celebrity she went on to appear in various TV shows including Stars in Their Eyes, This Morning and Back to Reality.

She currently boasts 10.7k followers on Instagram and loves sharing what she gets up to on social media.

Catalina has a passion for horse riding and owns a horse called Grace-Kelly.

She also loves posting bits on her blog Cat-Talk.

Catalina tie the knot with her husband Matt Cheadle in 2007. 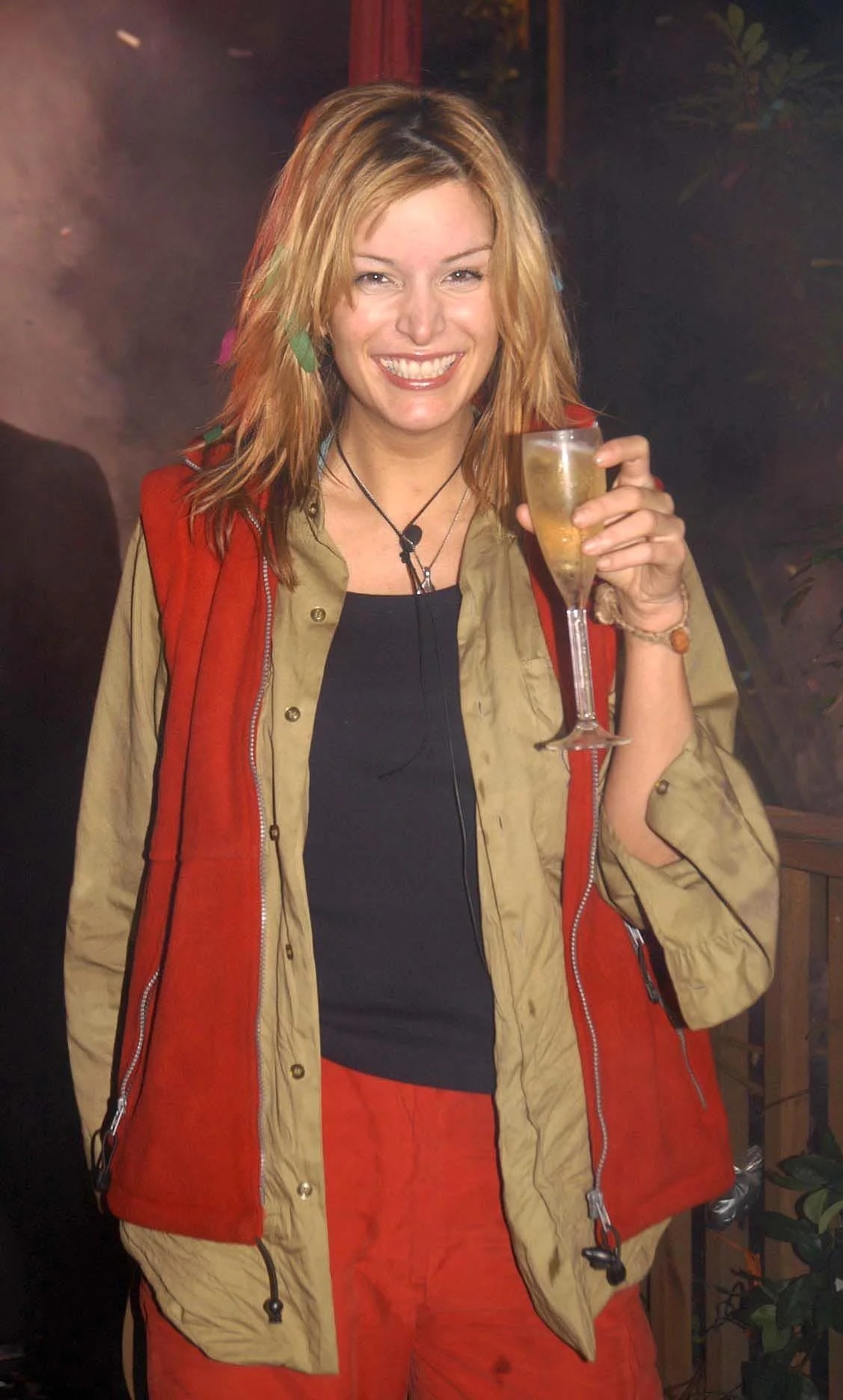 Catalina placed seventh in the second series of the ITV showCredit: Rex 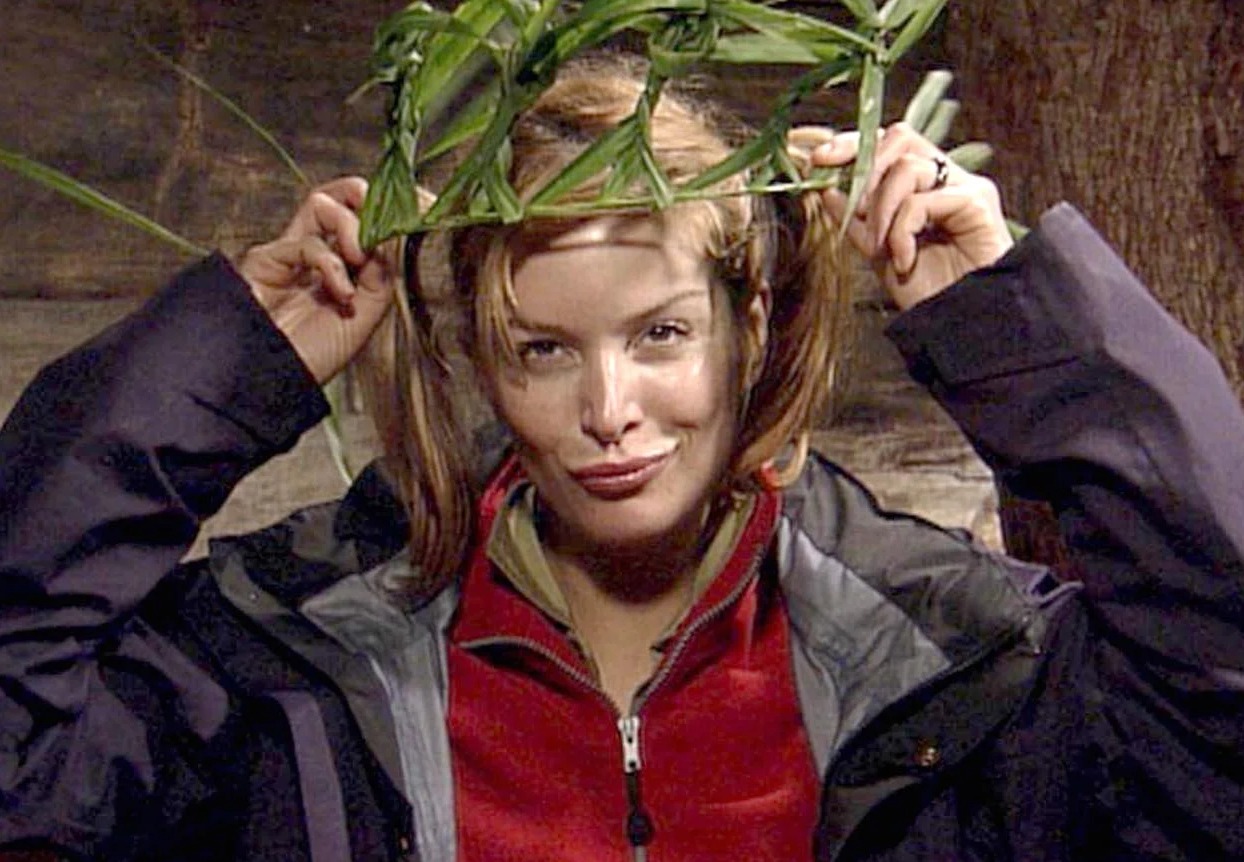 Warning to anyone who’s had Covid over nasty side effect