FOUR of the final stars for this year’s I’m A Celebrity were spotted by The Sun as show bosses tried to hide them in an amazing cloak-and-dagger operation.

Our exclusive pictures show the familiar faces preparing to go into quarantine ahead of the series, starting in a fortnight.

Football legend David Ginola was spotted heading into quarantine ahead of I’m A Celebrity… Get Me Out Of Here!Credit: Splash 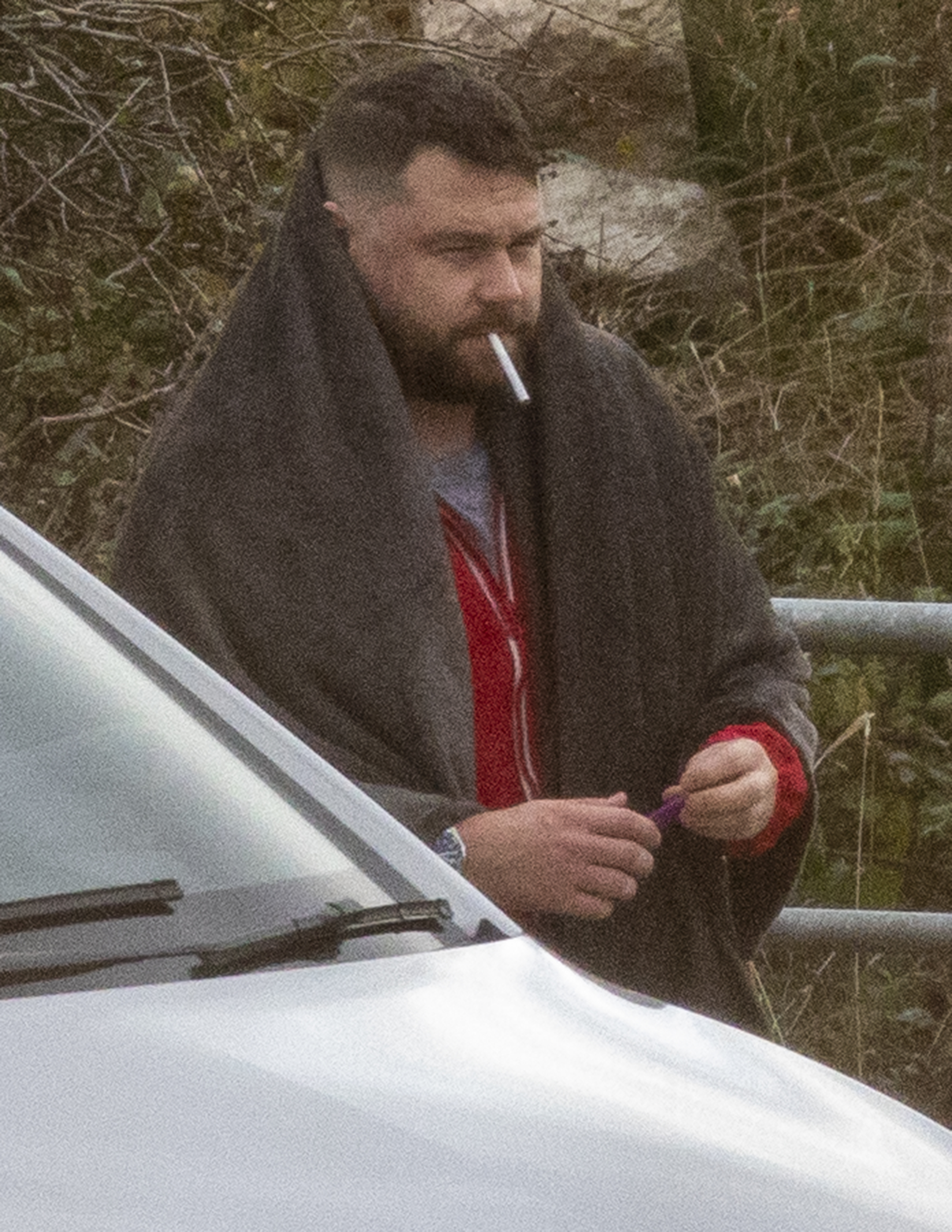 The four were picked up before sunrise in chauffeur-driven vehicles to try and enter quarantine without fans clocking them.

They were also covered in black robes to prevent prying eyes from knowing their identities.

Music producer Naughty Boy, 36, — who had already been named as a contestant — was also seen on Thursday.

Gold medal-winning Paralympian Kadeena Cox, 30, is due to complete the starting line-up.

French former Newcastle United and Spurs winger Ginola, 54, joins as the biggest name on this year’s ITV series, which is again being staged at Gwrych Castle in North Wales.

A TV insider said: “Signing up David is a real coup for the show, and he’s by far the biggest name going into the castle.

“He’s also an unexpected addition, as all the speculation tends to revolve around what British celebrities are likely to be on the show.

“But producers love a veteran sports star for the line-up, especially one with a high profile like David unquestionably has.

“He will be full of stories for around the campfire. Everyone will want to know about the dressing rooms he’s been in over the years and icons he’s played with.”

David was seen moving into a ­cottage in Angelsey to isolate as part of protocols put in place by ITV to make the show as safe as possible.

The property is about 40 miles from Abergele where I’m A Celebrity is filmed. It boasts a hot tub with ­stunning views over the surrounding countryside and was where Vernon Kay, 47, quarantined before he went into the castle last year.

David became one of the biggest stars of British football when he was signed for Newcastle United in 1995 by Kevin Keegan.

I’m A Celeb’s Geordie hosts Ant and Dec will be thrilled to welcome Ginola on to the show as they are both massive fans of the club.

Ginola was poached two years later by Tottenham Hotspur before moving to Aston Villa in 2000 and Everton in 2002 before retiring that year.

David went on to dabble in professional acting, wine making, endorsements and the French ­version of Strictly Come Dancing.

He married fashion model Coraline in 1991 and had two children. After theirmarriage ended he had a third child with another model, Maeva Denat.

Five years ago he suffered ­cardiac arrest as a result of coronary lesions and fell into a coma at a charity football match in France.

He was saved by being revived using a defibrillator five times before an emergency ­quadruple bypass was carried out.

Emmerdale’s Danny, 30 — who plays gay character Aaron Dingle on the ITV soap — is engaged to Steph Jones and became a father last month.

Steph was seen giving him a final kiss as he went into a shop to get his last few treats before a diet of rice and beans.

Danny will complete a trio of actors from Britain’s most-watched soaps in the castle. He will be joining Simon Gregson, 47 — Coronation Street’s Steve McDonald — and Adam Woodyatt, 53, who plays Ian Beale in EastEnders.

Danny is known for some of his controversial Twitter spats, with some calling for him to be sacked from the show for using expletives on his feed.

At one point he quit Twitter in a rage at trolls attacking his girlfriend.

He was one of two people to pass the gruelling course, along with Paralympian Lauren Steadman.

During his time on the show, he hit headlines after former footballer John Fashanu put him in a headlock and started choking him during a row. They had to be pulled apart by the instructors

She is married to rapper Michael Dapaah, who is better known by his stage name Big Shaq.

This year’s youngest campmate is Olympic diver Matty Lee, 23, who won gold in Tokyo this year alongside Tom Daley.

The show, which moved from the Australian jungle because of Covid, returns on Sunday November 21. 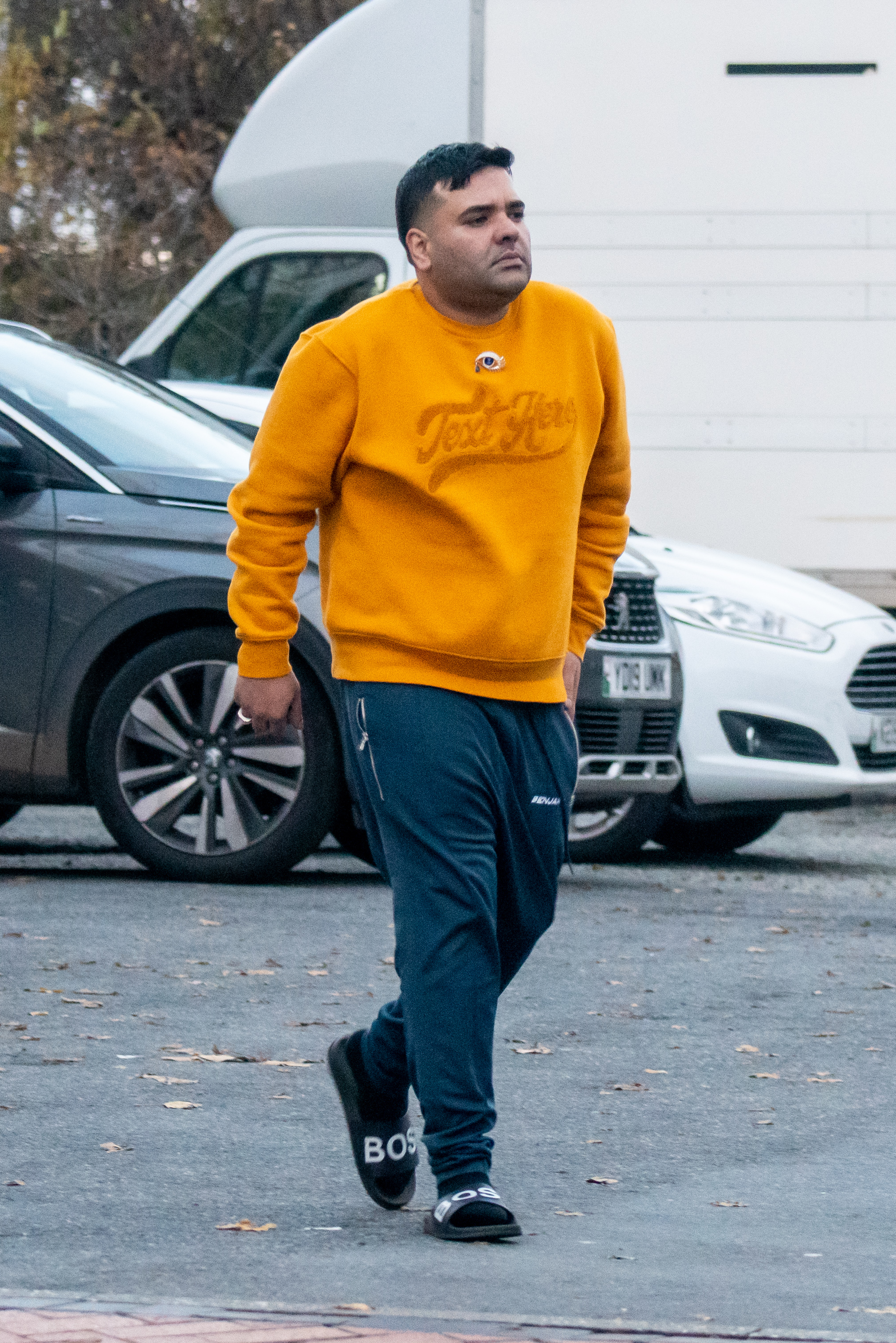 Music producer Naughty Boy, 36, — who had already been named as a contestant — was also seen on ThursdayCredit: Splash 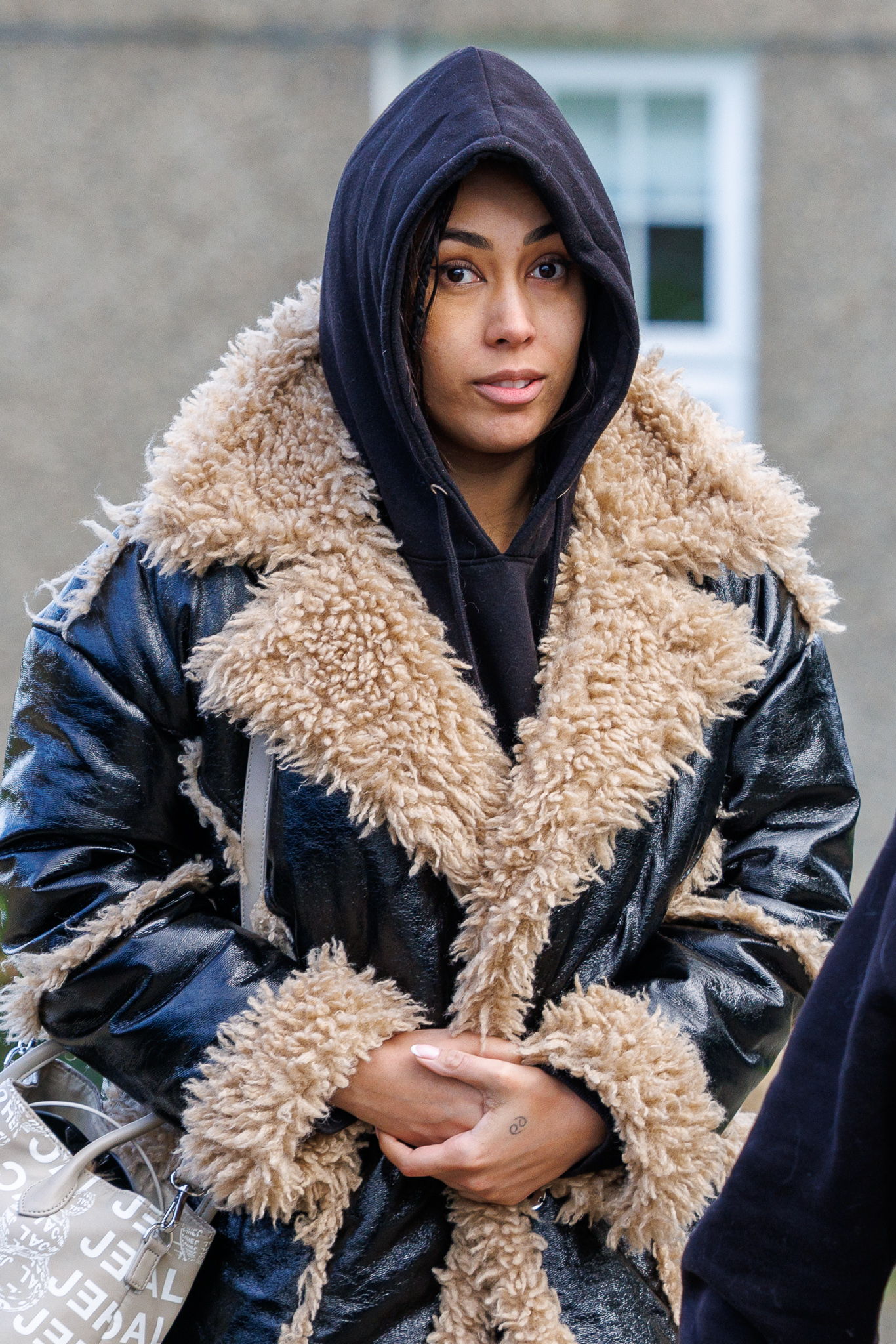 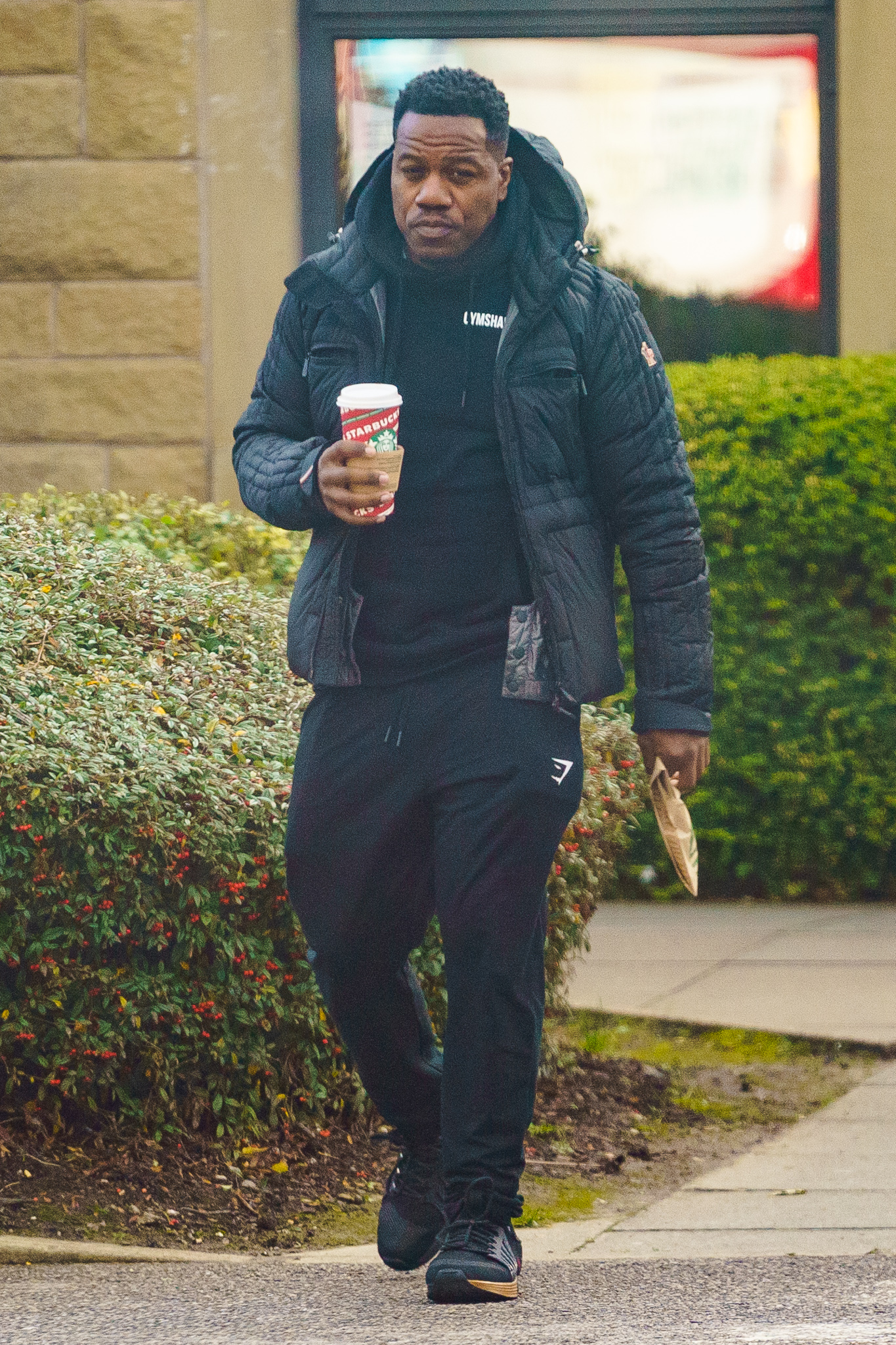 DJ Locksmith from the drum and bass group Rudimental is a reserveCredit: Splash