Bosses have built a vast new set at creepy Gwrych Castle as a new batch of stars prepare to move in. 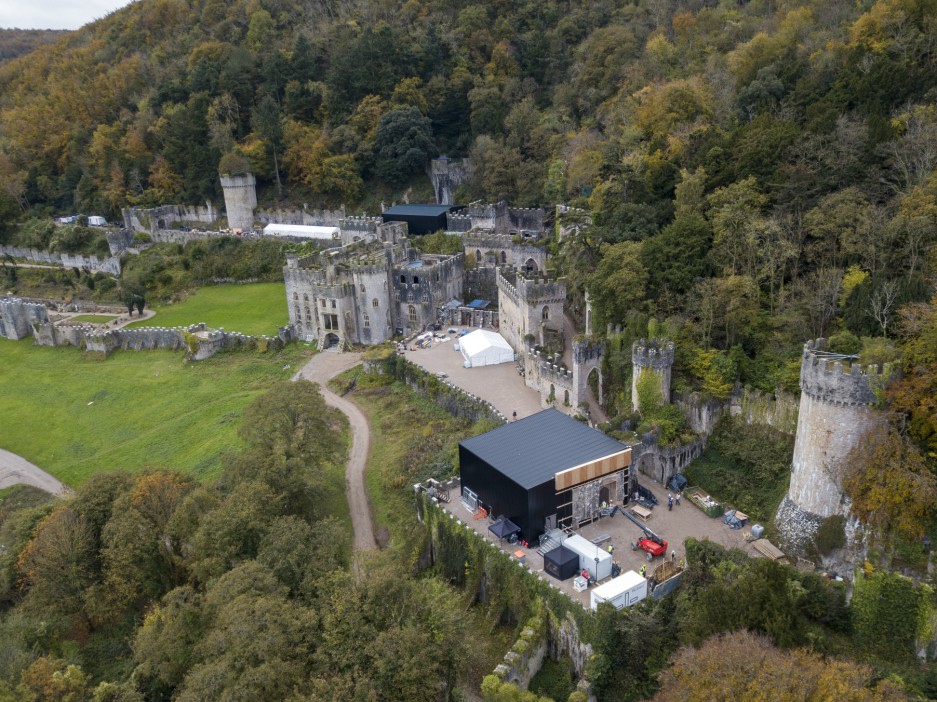 The huge fortress is currently a construction site with lorries, white tents and a studio cabin

The historic estate will be used for the upcoming series, hosted by Ant and Dec, for a second year in a row because of the pandemic.

And ITV want it to look bigger and better than ever, with crew working around the clock to erect structures where the line-up will be put to the test.

The huge fortress is packed with filming lorries, white tents and a studio cabin.

From our new pictures you can see scaffolding and equipment on the site as the crew set up their production base.

I’m A Celeb bosses have also hired top-level security guards who work around the clock to stop intruders.

Mayor Alan Hunter, 63, said: ‘There is a lot of security at the castle.

“And these are not your normal security that you find at your supermarket.

“These are serious people. But they are just a deterrent as people are curious.”

Dog walker Richard Hughes, 27, said: ‘I went walking near the castle and it was sealed off with fences.”

“There is security. The rumour is that some of them are ex-SAS. I have heard they have night vision goggles for the woods,” they added to MailOnline.

Bosses have also ordered a no-fly zone above the castle to keep amateur photographers away.

A source told The Sun: “There is a serious point to these measures, because producers are making security their priority this year for multiple reasons.

“They don’t want any secret builds observed from the sky.

“And you have to remember the gruesome trials and tough camp life are just part of the challenge for the celebs.

“Being in that bubble, cut off from real life, is a big part of the psychological load on their shoulders.

“So producers are prepared to do everything they can to preserve that.”

Last year trespassers were able to sneak into the castle grounds to film a TikTok video. 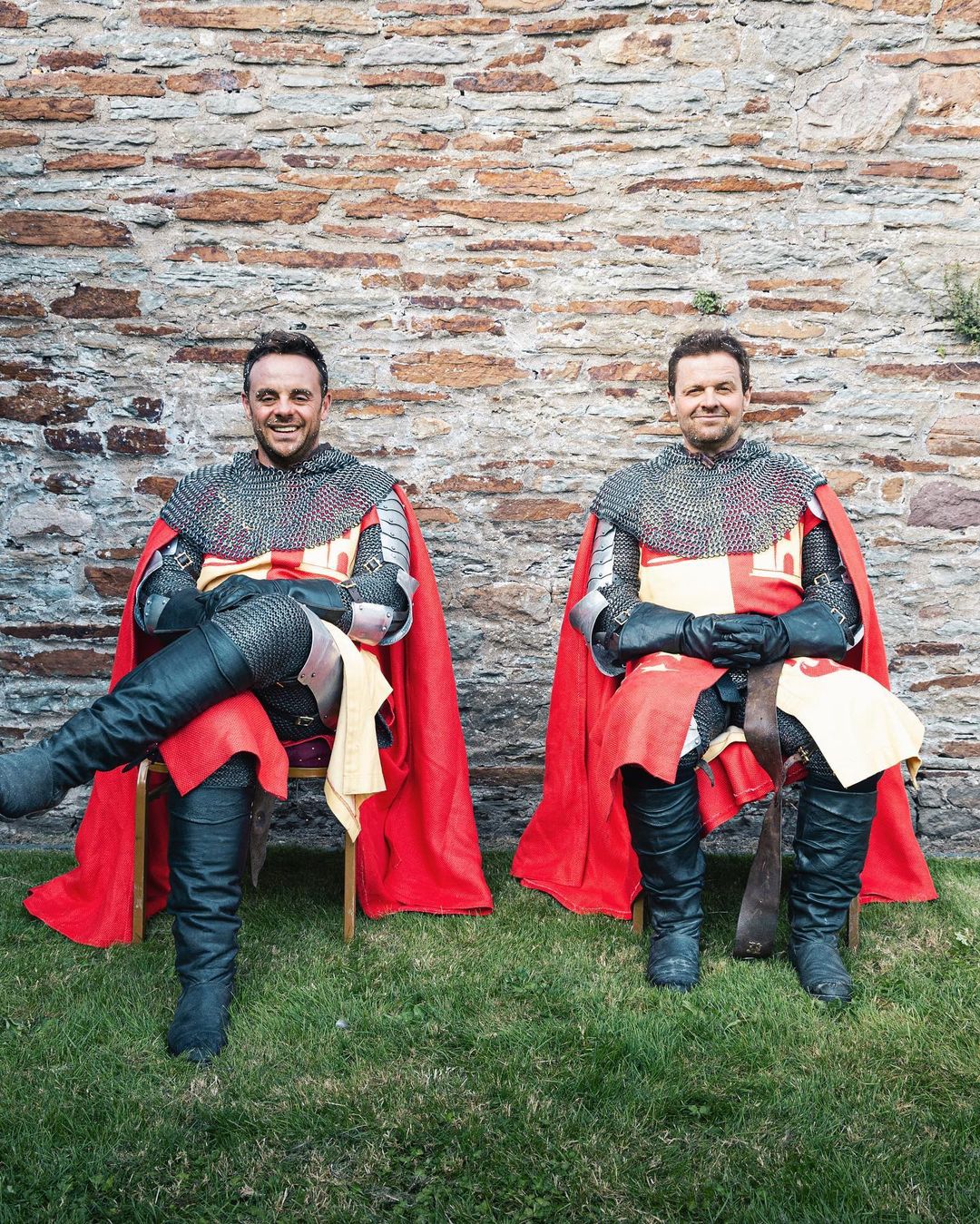 Ant and Dec will return to host the seriesCredit: Instagram 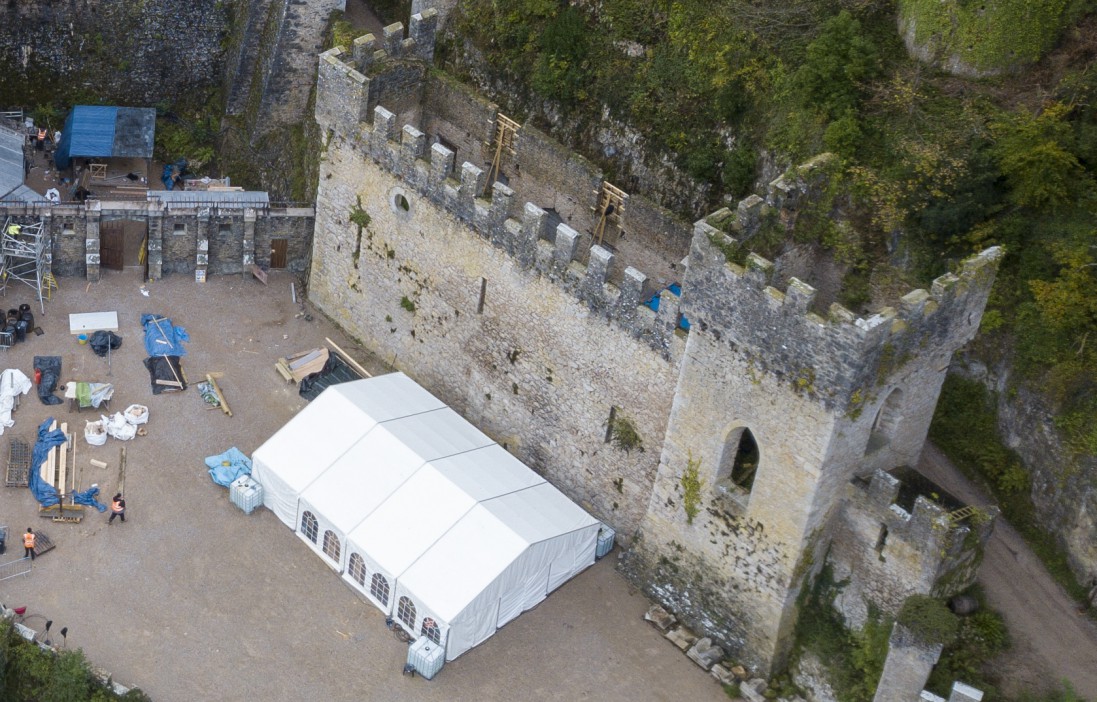 Huge white tents are dotted around the site 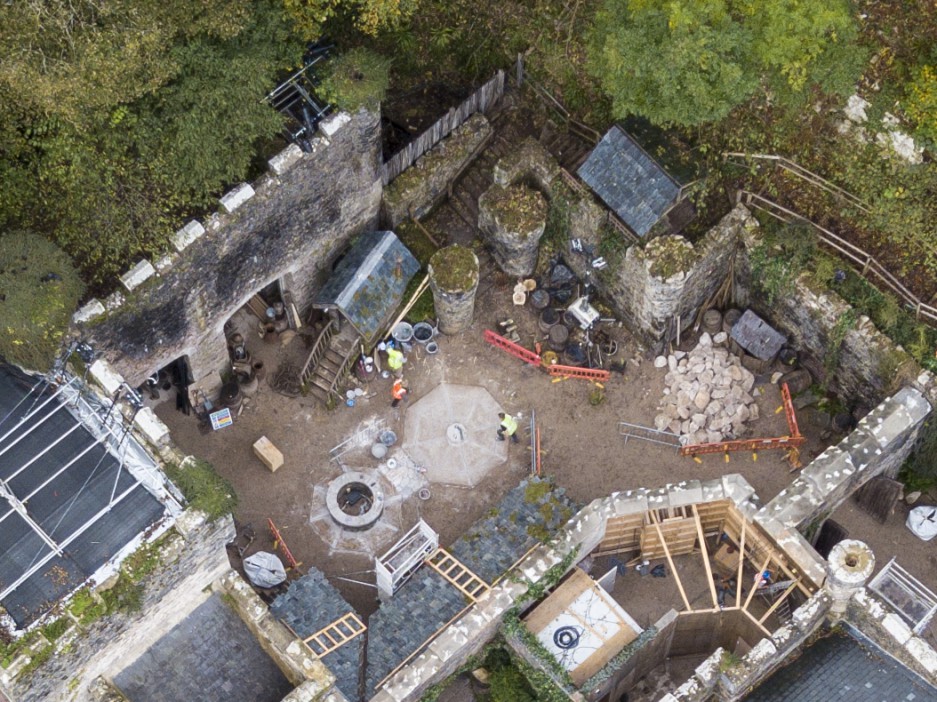 The crew are working round the clock

‘We understand how Donny feels’

Man, 29, ‘lured’ to park and stabbed to death after texting teenager