ANT and Dec appear to have introduced a switch-up on I’m A Celebrity 2022, by ditching the “King and Queen” titles of the series.

Instead of getting jungle royalty straight out of the gate, instead the first 10 celebrities of this year’s series were put to the public vote to become Jungle VIPs. 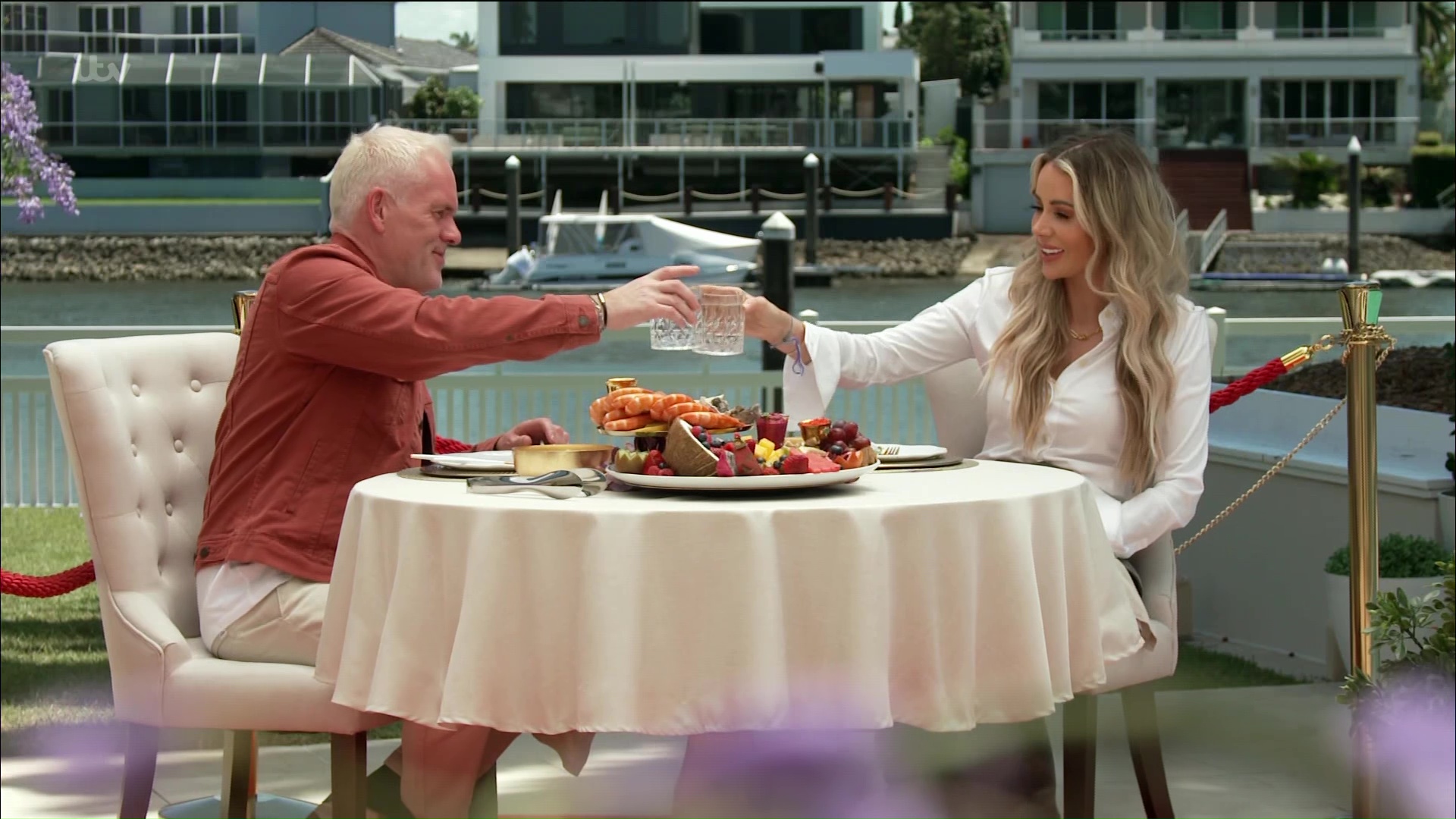 Olivia and Chris were the first Jungle VIPs – which are normally the bosses of the campCredit: ITV 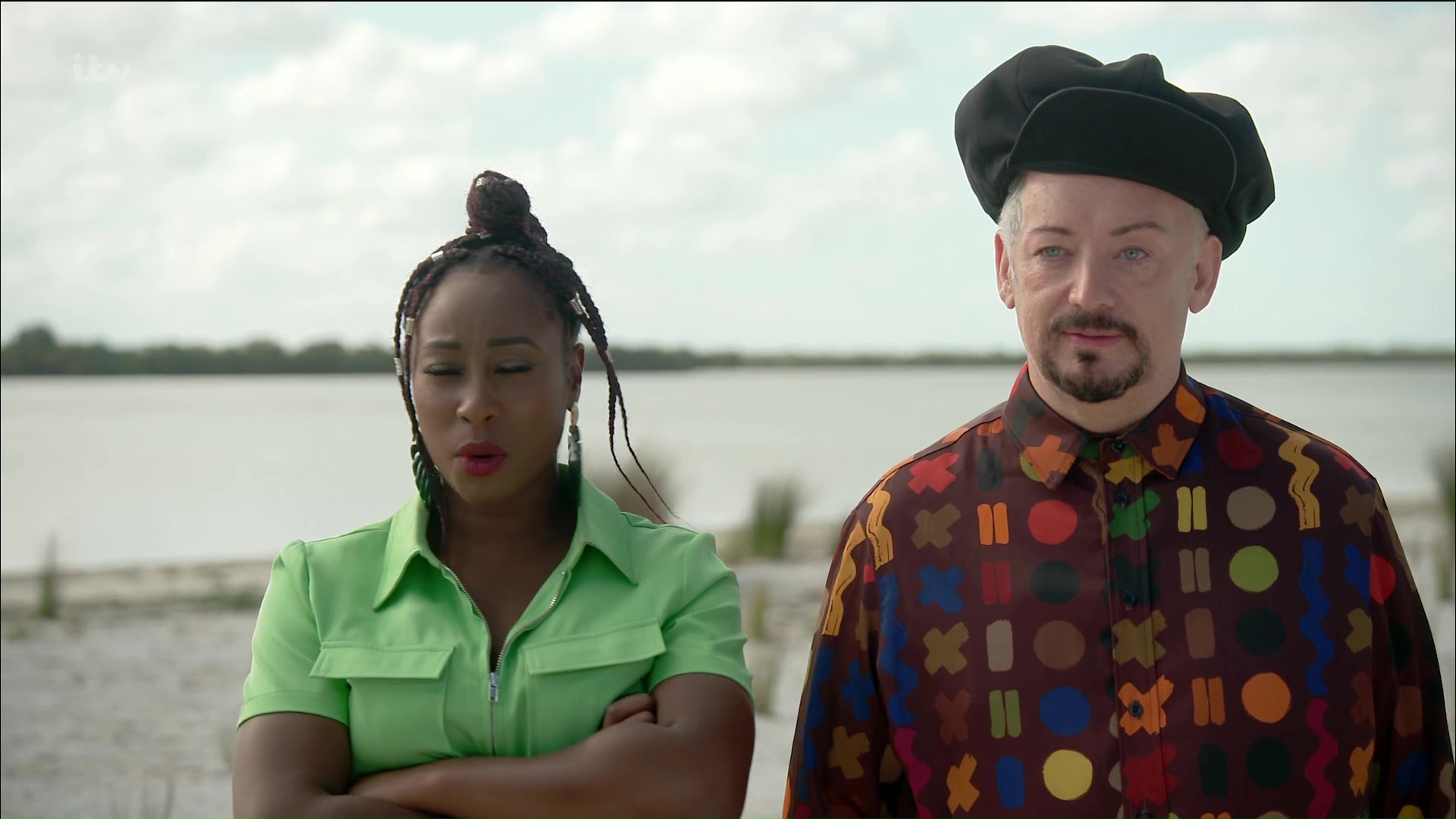 Boy George and Scarlette were also on board for the VIP treatmentCredit: ITV

The top two choices – Olivia Attwood and Boy George – were then able to choose two of their fellow celebs to join them, picking Scarlette Douglas and Chris Moyles.

The benefits of their new titles didn’t seem to extend beyond getting an extra slap up lunch before taking on their bushtucker trials… but then again, it’s only day one.

Normally the teams recruit a camp leader to get special privileges during their time on the series, but this year seems to be a little different with a brand new title – and potentially new responsibilities.

The first episode was a two-hour action-packed extravaganza, including a death-defying abseil jump, a skydive, and getting up close and personal with some critters.

Comparatively, fans reckon Boy George and Scarlette got off slightly easily as they only had to row a boat to sure.

But with that comes a catch. Now they have to earn stars for camp in the first ever bushtucker trial, which will air tomorrow.

Will the foursome prove themselves worthy of their VIP crown?

This is the show’s triumphant return to their Gold Coast home after Covid travel restrictions forced them to relocate to Gwyrch Castle, Wales for the past two years.

They will be joined in a few days time by stand-up comic Seann Walsh, and former health secretary Matt Hancock.

Bushtucker trials will, as always, be voted for by the public for the first half of the series, before the public vote switches to who to vote out of the jungle.

Who will take over the crown from reigning champion, Emmerdale’s Danny Miller?

I’m A Celebrity… Get Me Out Of Here airs weekdays at 9pm on ITV. 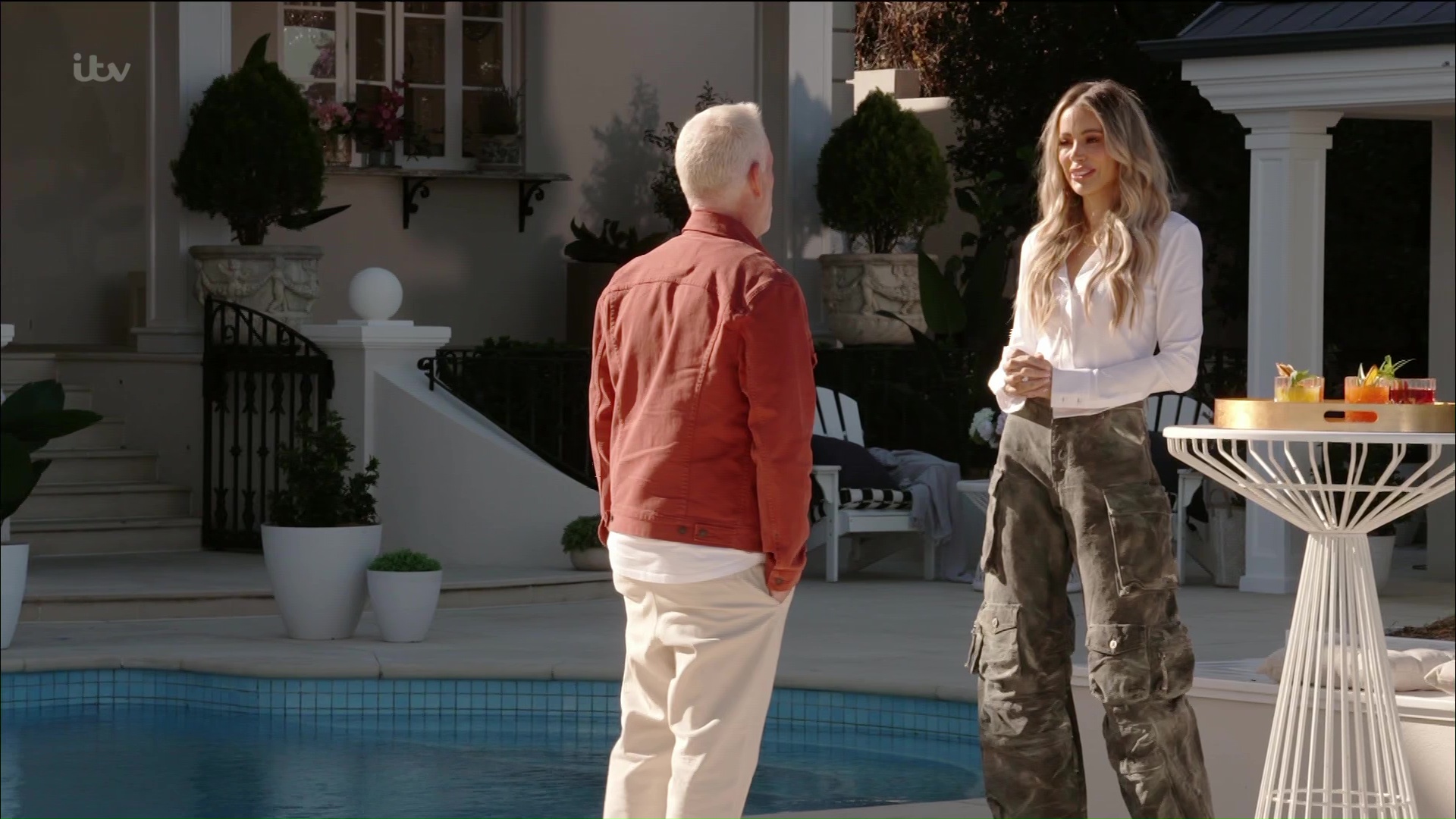 Olivia and Chris thought they were getting something good as Jungle VIPsCredit: ITV 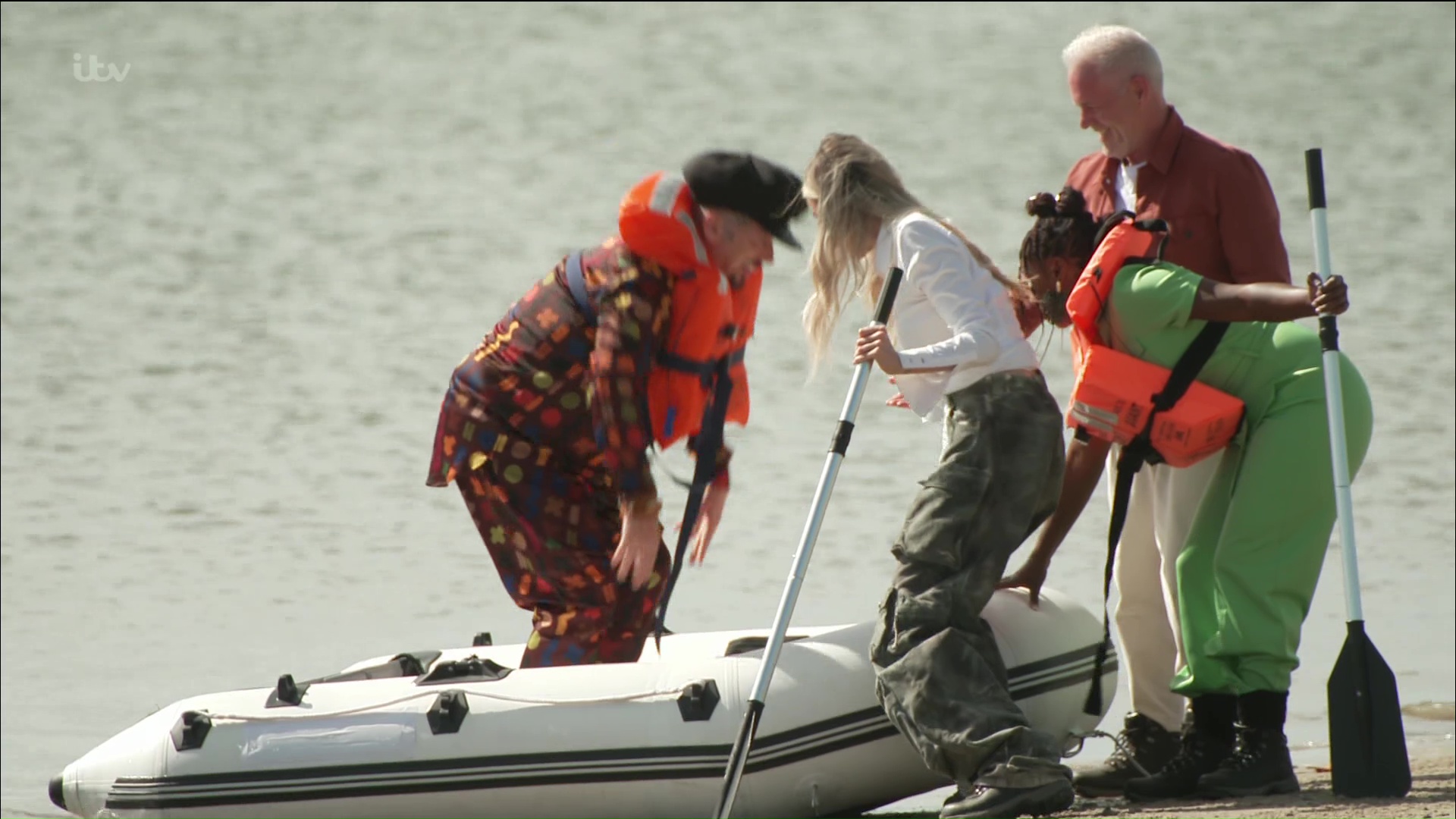 The four VIPs have to spend the evening living a shipwrecked life on the beachCredit: ITV 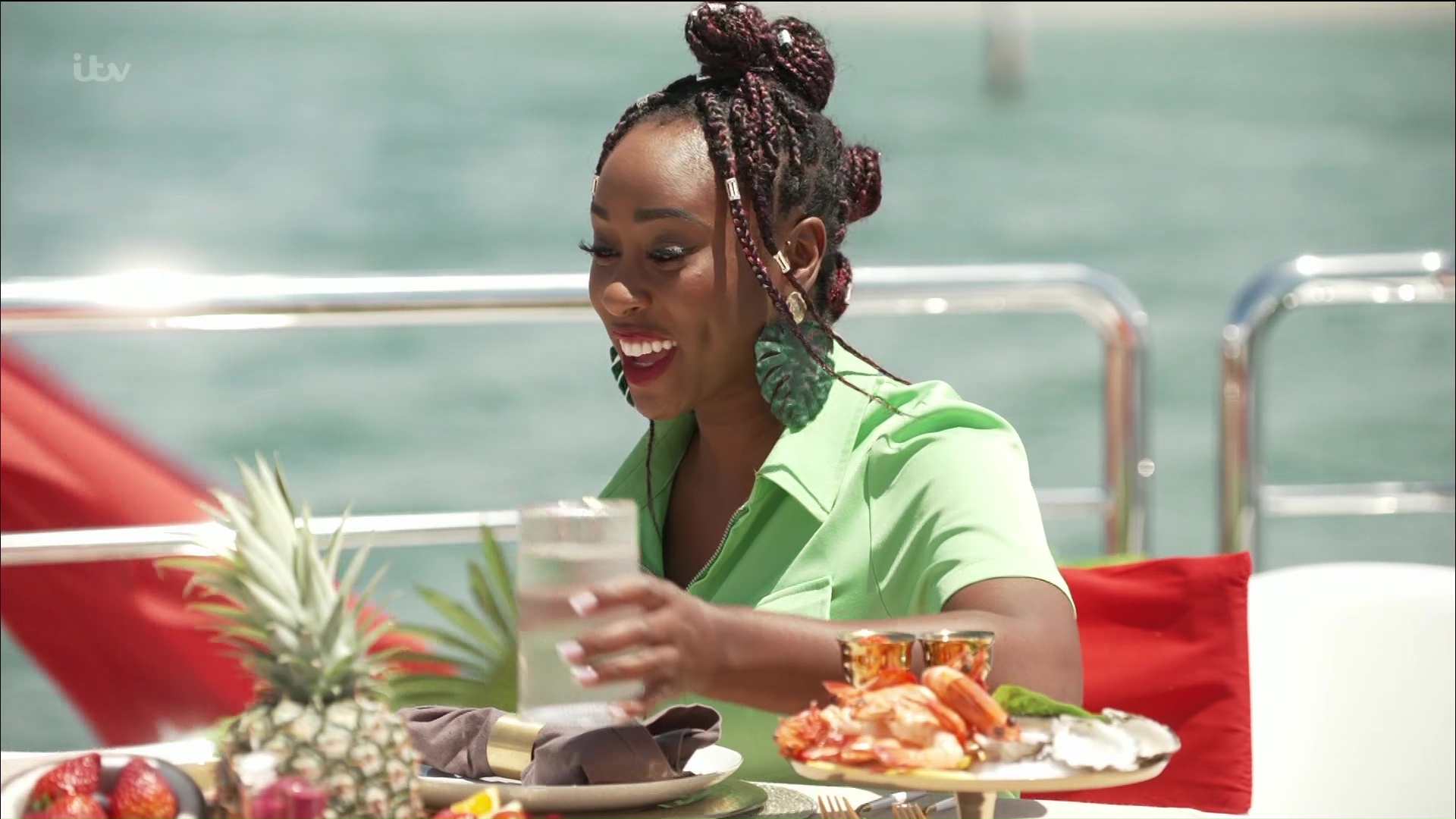 Scarlette Douglas was picked by Boy George to join the VIPsCredit: ITV