It’s time for George to head to the jungle (Picture: ITV)

The time has come for Boy George to enter the I’m A Celebrity… Get Me Out Of Here! jungle, as the show returns to Australia for the first time in two years.

George – full name George Alan O’Dowd – will join the likes of Mike Tindall, Chris Moyles, Jill Scott, and more for the adventure of a lifetime, as ITV’s Ant and Dec head Down Under to put the cast of 2022 through their paces.

It wasn’t long ago that the Culture Club singer said he would ‘never’ take part in the gruelling reality show, but he appears to have had a change of heart, having apparently bagged the biggest paycheck in the show’s history.

The pop icon has had a tumultuous career to say the least, so there’s no doubt he’ll be making headlines even while 10,000 miles away on another continent.

Have we seen George in the jungle before, though? Or did we dream that up…

Has Boy George been in the jungle before? 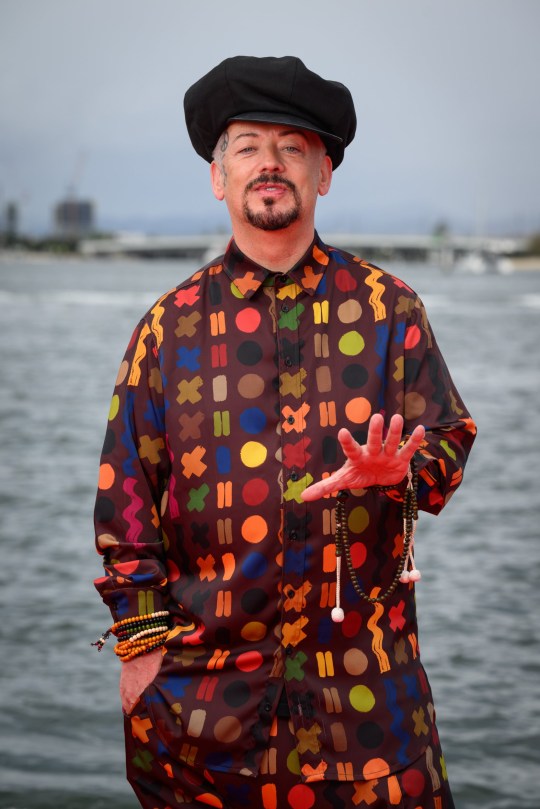 The pop star is prepared to face his fears (Picture: James Gourley/ITV/Shutterstock)

Nope, the Karma Chameleon hitmaker has not been in the jungle before, and this shall be his first time setting up camp with Eileen from Corrie and Love Islander Olivia Attwood.

If he was returning for a second stint in the jungle, however, it wouldn’t be the first time it’s happened, as one I’m A Celeb icon has done exactly that.

Former glamour model Katie Price is the only campmate to have appeared in I’m A Celebrity twice, first in 2004 when Kerry Katona was crowned Queen, and again in 2009.

It may be George’s first time in the camp, but he’s promised to give the show’s bosses their money’s worth after admitting to being ‘well paid’ for signing up. 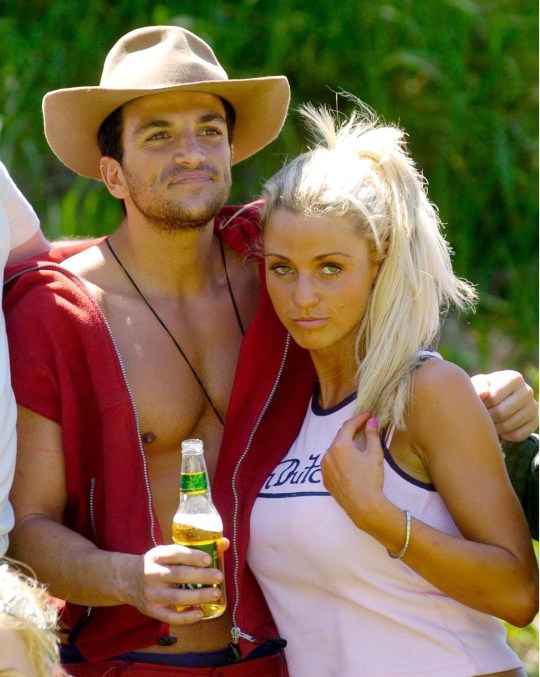 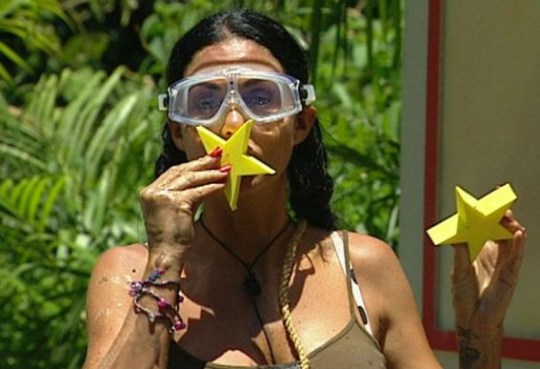 She remains the only celeb to have ventured into the jungle twice (Picture: ITV)

He told MailOnline: ‘I’ll be a Queen darling! Has anyone gay ever won? It is about bloody time isn’t it, we are so fashionable now, the gays. Listen, I don’t think you should go on a show like this if you don’t want to do your best. It’s the same as walking on stage.

‘I don’t ever walk on stage and think I will give a half level performance. I feel like I’ve been paid well for it so I’m going to be as Boy George as I can.’

Despite previously turning down opportunities to appear on the show in the past, he admitted that it was hosts Ant and Dec who finally convinced him.

Confessing to being approached ‘a couple of times in the past,’ he recalled an appearance on Saturday Night Takeaway. 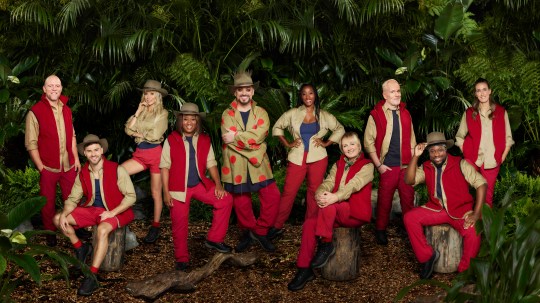 ‘They asked me “what does Karma Chameleon mean?” And I was like, ‘never having to do I’m A Celebrity’ as a kind of joke.

The veggie has since played coy over whether he’ll be munching on the creepy crawlies but, if the star does only eat vegetarian food in the camp, he wouldn’t be the first celebrity to have a special diet tailored for them.

Campmates including Beverley Callard only ate plant-based food during her stint in 2020, and was later forced to defend herself after being accused of only going vegan to avoid eating critters.

I’m A Celebrity… Get Me Out Of Here! launches Sunday at 9pm on ITV.