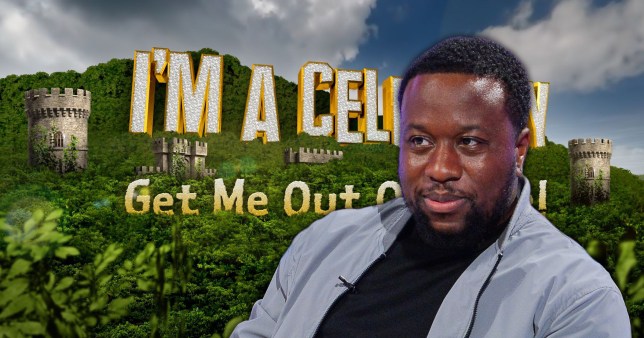 Babatunde is reportedly heading to the jungle! (Picture: ITV/REX)

Celebrity Gogglebox star and comedian Babatunde Aleshe has reportedly signed up to I’m A Celebrity… Get Me Out of Here!

Ant McPartlin and Declan Donnelly are returning to Australia this year with a new batch of celebs, all ready to be put through their paces in some grim and gruesome trials.

This will be the show’s first series Down Under since the pandemic hit, after the crew bid farewell to the beloved Gwrych Castle in North Wales where the previous two series have taken place.

Last year saw the likes of Danny Miller and Louise Minchin take on the bushtucker trials, and now, Babatunde is reportedly ready to face his jungle fears.

An insider revealed: ‘Bosses are really excited to have Babatunde in the mix.

The source added to The Sun: ‘He’s been doing stand-up for years but it’s his banter and constant one-liners with best mate Mo on Celebrity Gogglebox that really impressed the casting team. 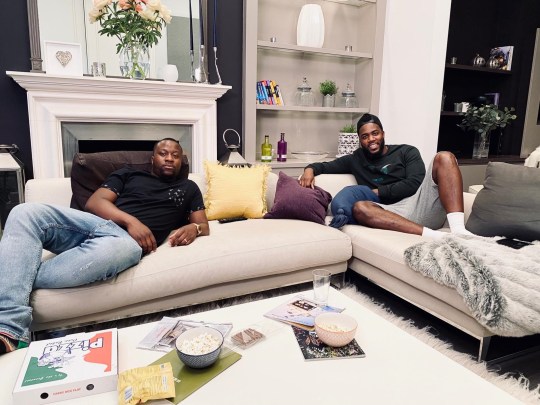 The Celebrity Gogglebox star appears on the sofa next to Mo Gilligan (Picture: Channel 4)

‘It’s a great opportunity for him to head to the jungle.’

As well as appearing on Mo Gilligan’s sofa for the popular Channel 4 show, Babatunde has previously held a role in EastEnders, and has recently best newcomer at the Black Entertainment Comedy Awards.

An ITV spokesperson told Metro.co.uk: ‘Any names suggested for I’m A Celebrity are speculation, we’ll announce our line up nearer transmission.’ 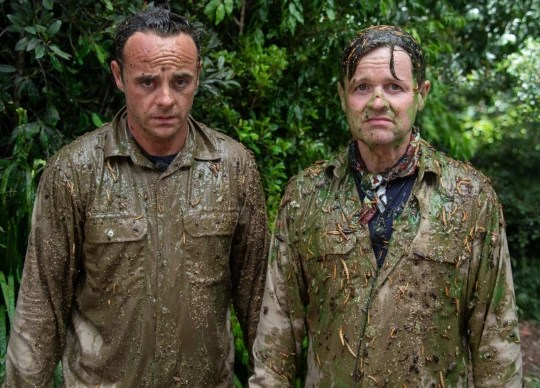 Ant and Dec are heading back Down Under (Picture: ITV/REX) 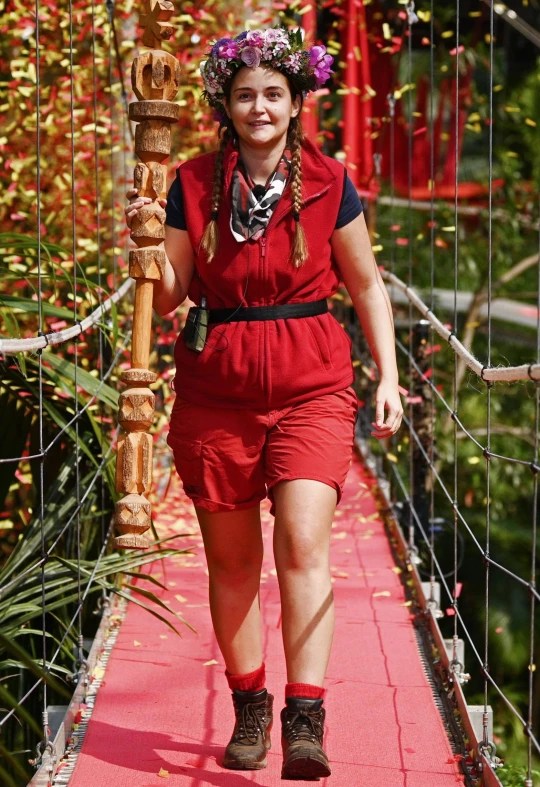 Jacqueline Jossa was crowned queen of the jungle in 2019 (Picture: Rex)

A first look at this year’s campsite shows it to be under construction near Murwillumbah in Australia.

Debris litters the site currently, but some sets are still in place, including a fake Wild West-style main street.

The treehouse where Ant and Dec present most of the show and where they greet evictees from the camp is also covered in debris following the three-year hiatus, but it appears to have a new red roof.

The crew’s production site is also bustling with cars as workers get busy making the huge site ready for the new series, which is expected to begin in early to mid-November.

I’m A Celebrity returns to ITV later this year.