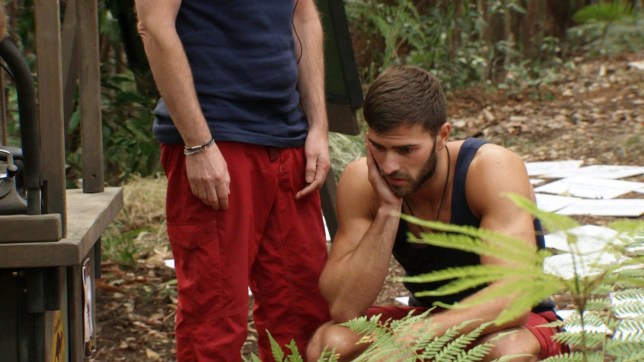 I’m A Celebrity…Get Me Out of Here! always offers up some surprises, but a quiz question has left both campmates and those watching along at home scratching their heads.

Tasked with taking on Tuesday night’s Dingo Dollars Challenge, Chris Moyles and Owen Warner managed to crack a puzzle that involved them playing charades with their fellow celebrities.

While they passed that with flying colours, they came unstuck when they were presented with the one question that stood between them, eight brownies, and the result of the England v Iran match in the World Cup.

As the phone rang, tension spread throughout the camp as they knew how close they were to the treats.

‘G’day celebrities. Which of the following had the highest number of UK viewers?,’ they were asked.

Their options were the 2020 Mens Euro Final, the 2022 Women’s Euro Final or the Queen’s Funeral. 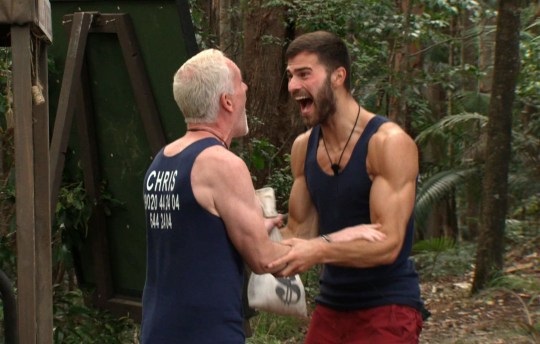 Chris and Owen’s happiness was set to be short lived (Picture: ITV/Shutterstock) 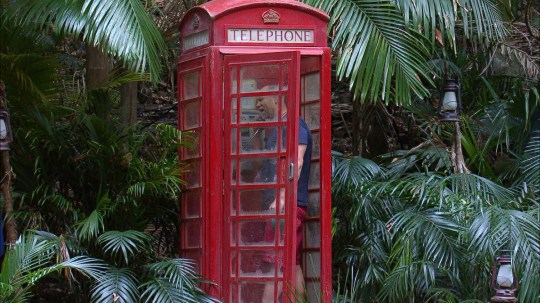 The call comes in (Picture: ITV/Shutterstock)

As the group debated the possible answer together, there seemed to be a consensus that the funeral was the correct answer.

As Boy George said: ‘If more people watched the football than the Queen’s funeral, I will be very depressed’.

The news was broken that they were very wrong, with no-one more heartbroken than Owen, who had clearly been holding out for the potential of more food. 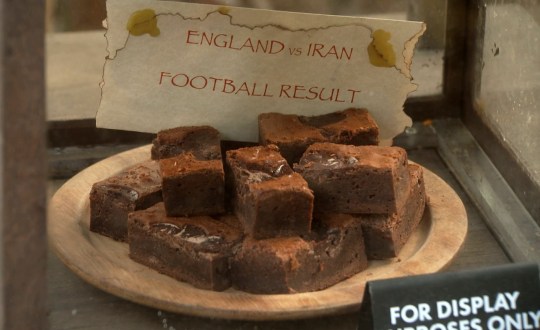 The brownies were oh, so close (Picture: ITV/Shutterstock)

‘I’m a simple man, my life is four F’s,’ he later told the Bush Telegraph.

‘Friends, family, football, food. This place has taken all of those away.’

Clearly as confused as the celebrities were those watching along at home, who were genuinely not convinced about the answer.

Am I the only one who thought the Queenâs funeral was the most watched event in history?! Howwww #Imaceleb 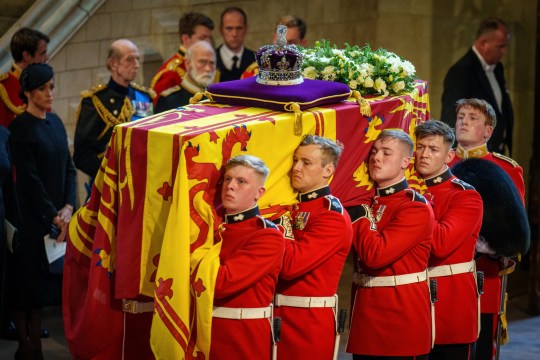 The campmates were asked about how many people watched world events, including the Queen’s Funeral (Picture: Christopher Furlong/Getty Images)

However, others had an issue with the question being asked at all, saying that it was too soon to even be contemplating asking this so soon after the Queen’s death.

#ImACeleb Completely inappropriate and in bad taste to include the Queen’s funeral in a question. Celebs quite rightly answered with the Queen’s funeral had highest figured for fear of suggesting football bigger. Think next time ITV. Mike’s family watching!

Iâm no Royalist but it did seem really distasteful to have the Queens Funeral (or anyoneâs for that matter) being reduced to an item on a game show so soon.

‘I am sort of ready, I’ve had an amazing time, I’ve done a lot of things I never thought I’d do,’ he told Ant and Dec once he’d left the jungle.