THE fate of I’m A Celebrity… Get Me Out of Here will not be clear until at least September.

The hit show welcomed a change of scenery last year, swapping out the Australian jungle for the UK countryside due to coronavirus travel restrictions. 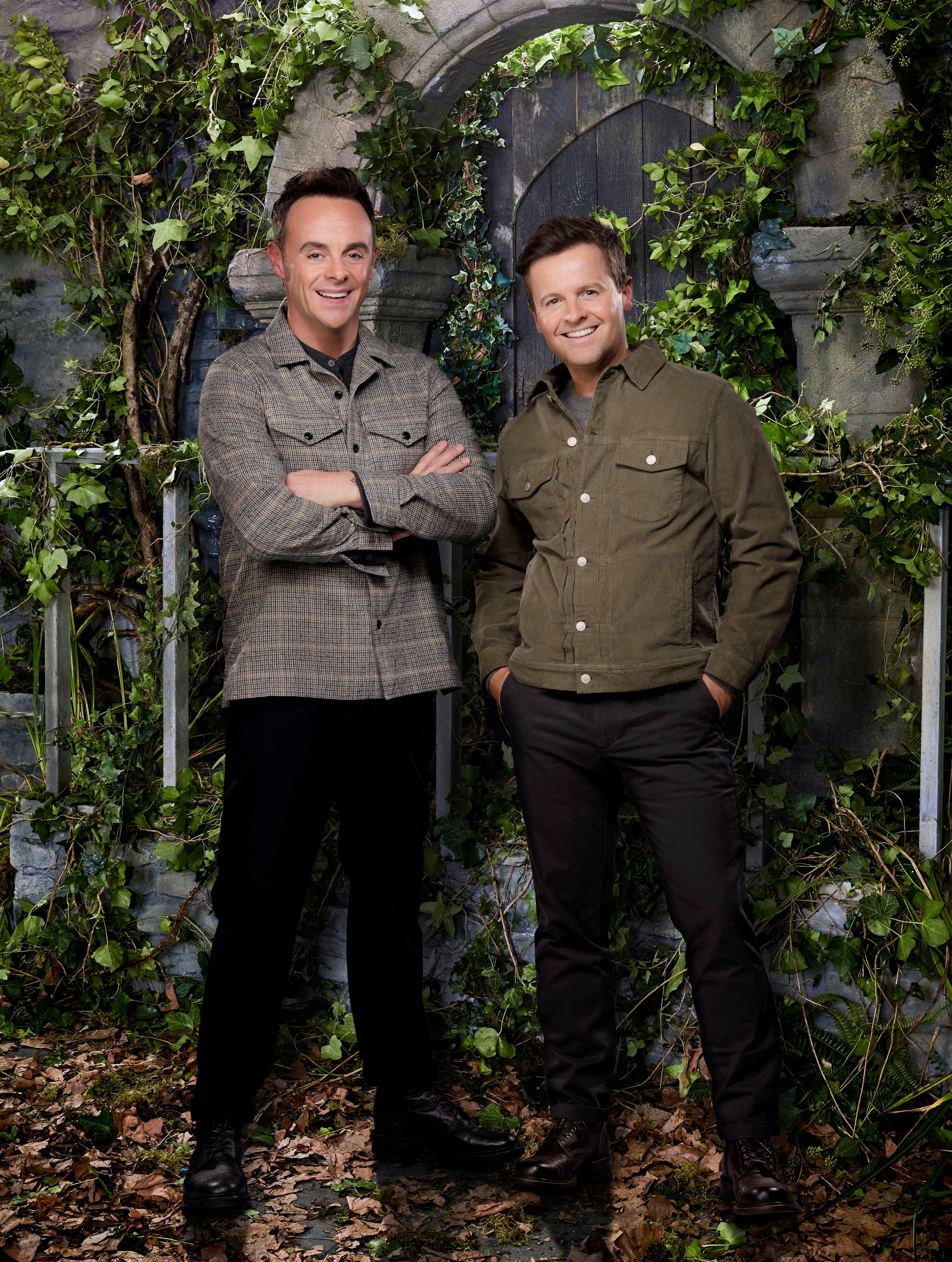 Ant McPartlin and Declan Donnelly host I’m A Celebrity… Get Me Out of HereCredit: Rex

But whether or not it heads back to its original home for the 2021 series cannot be confirmed until later in the year due to coronavirus travel restrictions.

Currently, Australia requires international travellers to spend 14 days in hotel quarantine before being allowed into the country.

“Everyone is keen to get back Down Under this year but, of course, it depends on what the Australian authorities will allow,” a show insider told the Mirror.

“We won’t know for sure if we can get back to the Gold Coast until the start of autumn, when things will be much clearer. Until then, it’s a waiting game.” 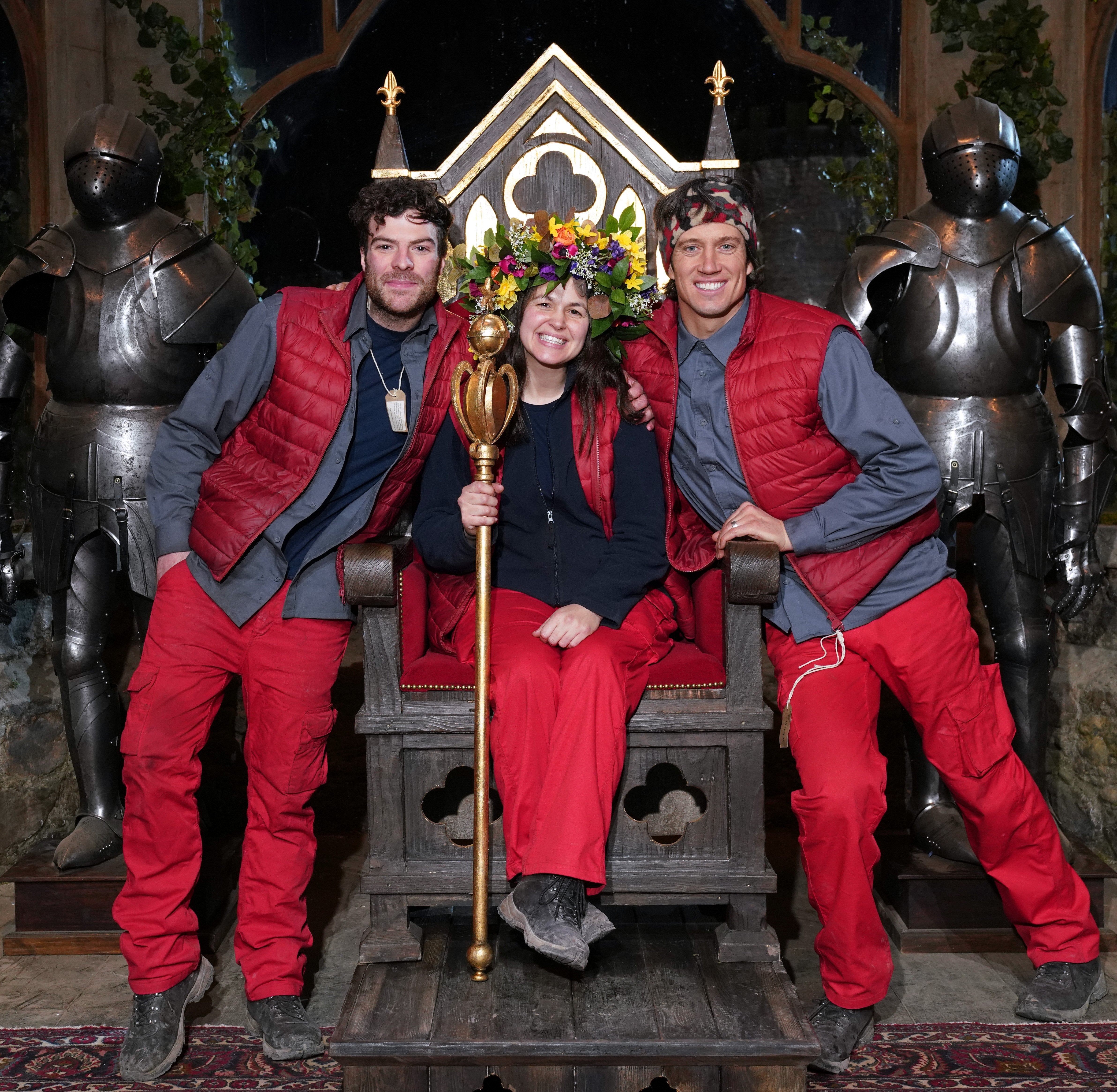 The 2020 series was hosted in Wales because of coronavirus travel restrictionsCredit: Rex 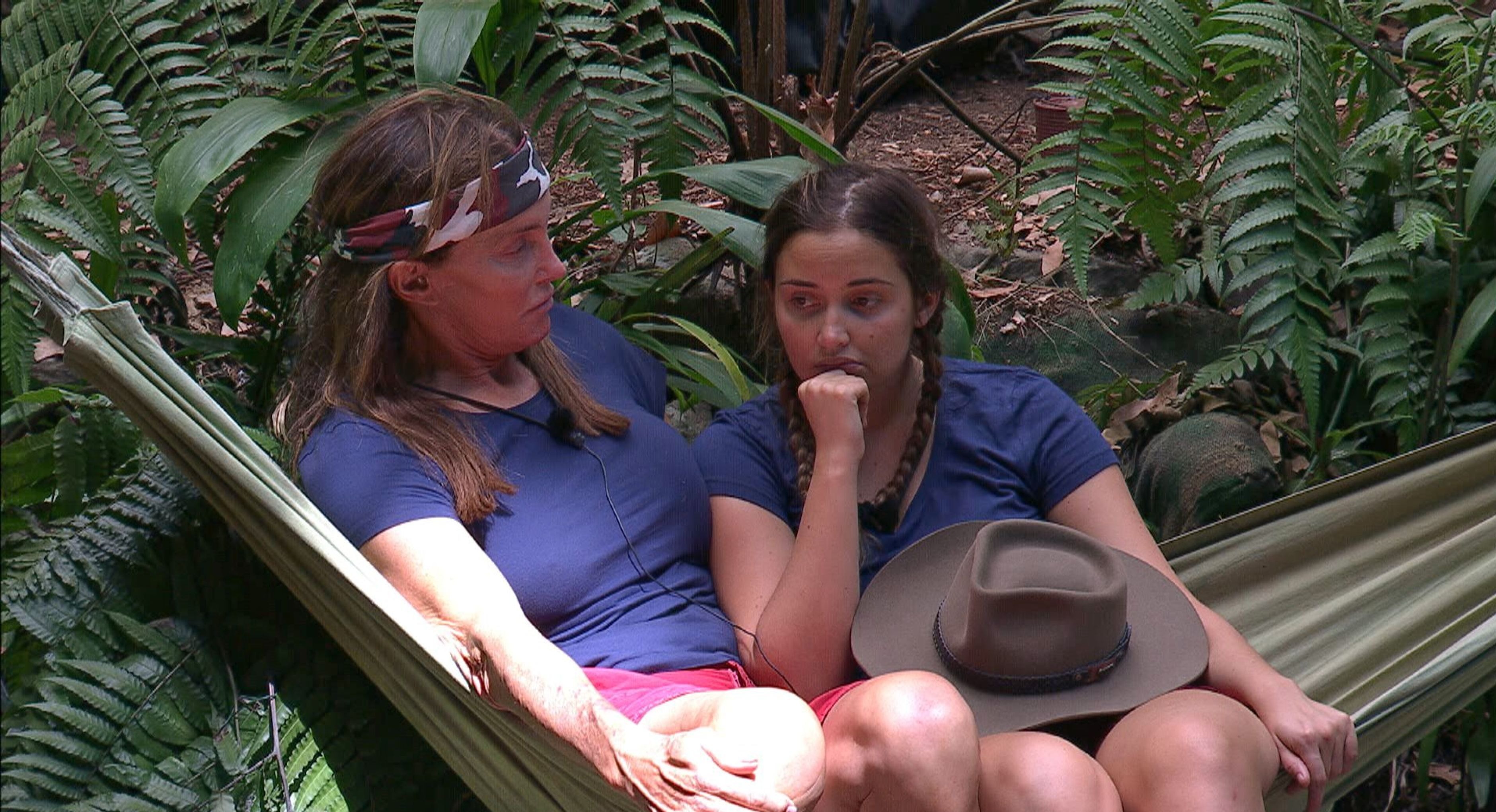 It come after Ant and Dec have fuelled rumours I’m A Celebrity is returning to Wales in 2021 – saying they “won’t miss the jetlag” from Oz.

Speaking to Digital Spy Magazine, the presenting duo floated the idea of heading to Gwrych Castle in Abergele, Wales, to film I’m a Celebrity once more.

Show host Ant, 45, said he’d be “very happy” to stay within the UK, but admitted he’d miss the weather Down Under.

He said: “If during coronavirus we have to stay put and do it in Wales again, I’d be very happy. 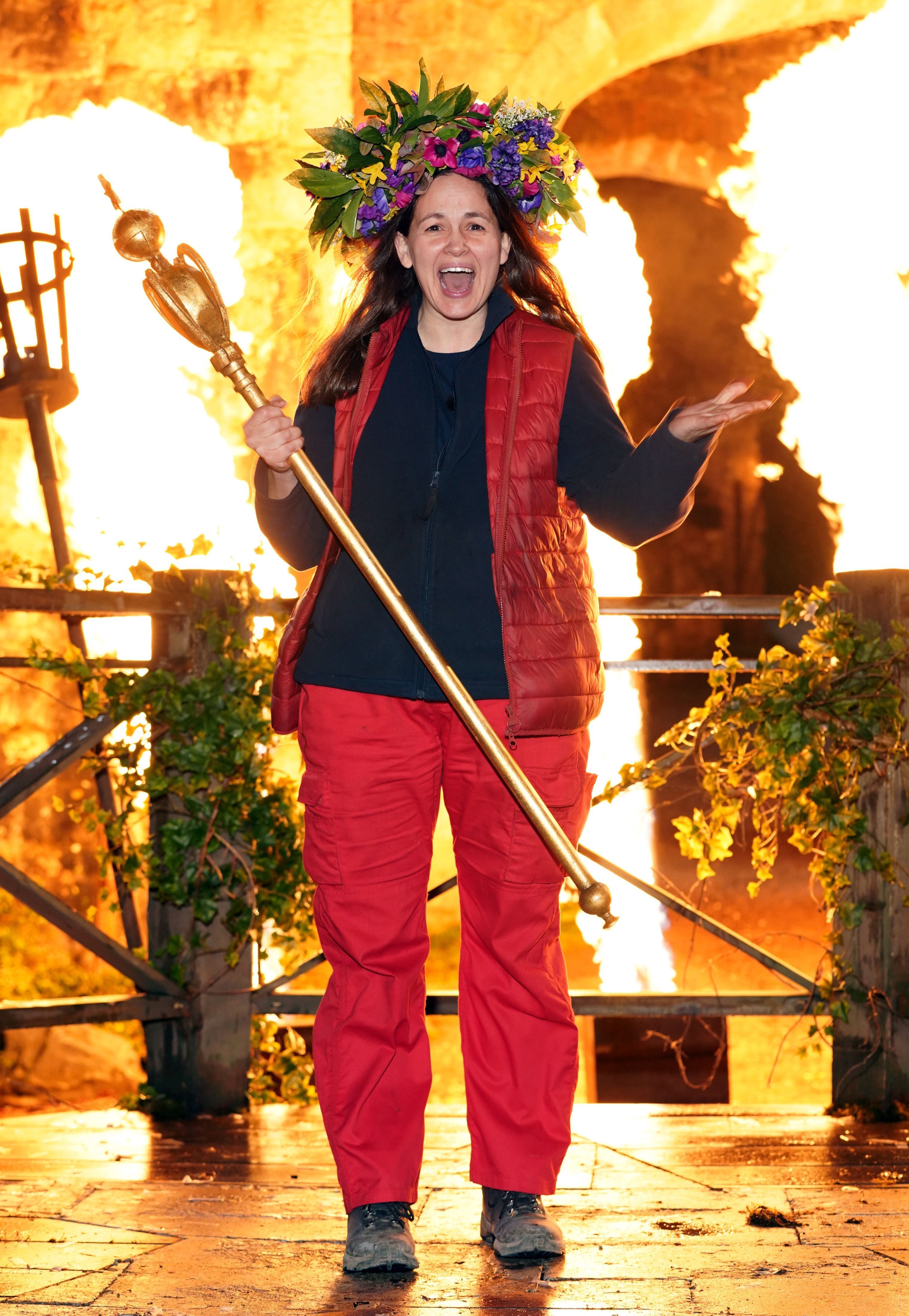 Giovanna Fletcher was the first person named ‘Queen of the Castle’ after winning the Welsh seriesCredit: Rex

“We were very welcomed in Wales. There were cardboard cut-outs of me and Dec in the butcher’s, and the local school did a tribute. We’d happily go back there. We’d miss the sunshine, mind.”

Also taking a diplomatic stand, his co-host remarked: “The people in Wales were lovely. They made us feel very welcome. I had a lovely time. I will miss the sunshine, but I will not miss the jetlag of coming back from Australia.

ITV boss Carolyn McCall indicated the “show is meant to be in Australia” but could head back to Wales if necessary. 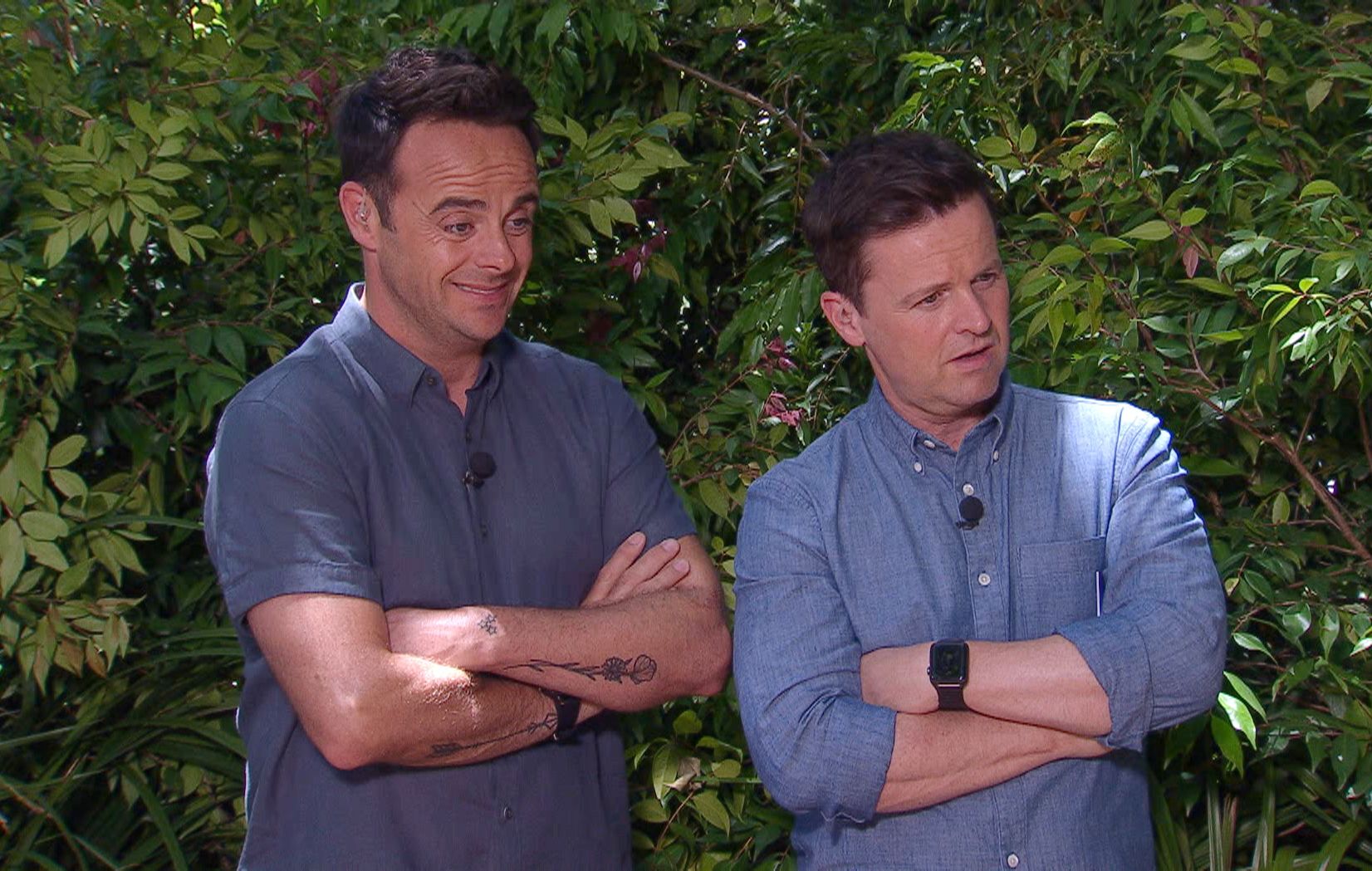 Ant and Dec admitted they miss Australian sunshine but the not the jet lag of travelling Down UnderCredit: Rex Features

“If we can go back to Australia – and this show is meant to be in Australia – then that’s what we’ll do,” she said last month.

“We have a very good plan if not, as we have already done it once.”

I’m A Celeb’s executive producer Richard Cowles also said he would prefer to be in Australia, but the show could be held somewhere else if necessary.

“Australia has been I’m A Celebrity’s natural home and the Welsh version was born out of necessity rather than choice but we’ve learned a lot and so maybe there is a UK incarnation of the show,” he said.

Giovanna Fletcher reflects on 2020 and plans for the new year