VANDALS have defaced the I’m A Celebrity…Get Me Out Of Here! Castle just weeks before the hit ITV show was meant to start filming.

Gwrych Castle had one of its restored battlements destroyed by a group of children on Sunday in Conwy, Wales.

The historic estate will be used for the upcoming ITV series, hosted by Ant and Dec, for a second year in a row after the pandemic.

Children were spotted by staff destroying part of the wallCredit: Splash 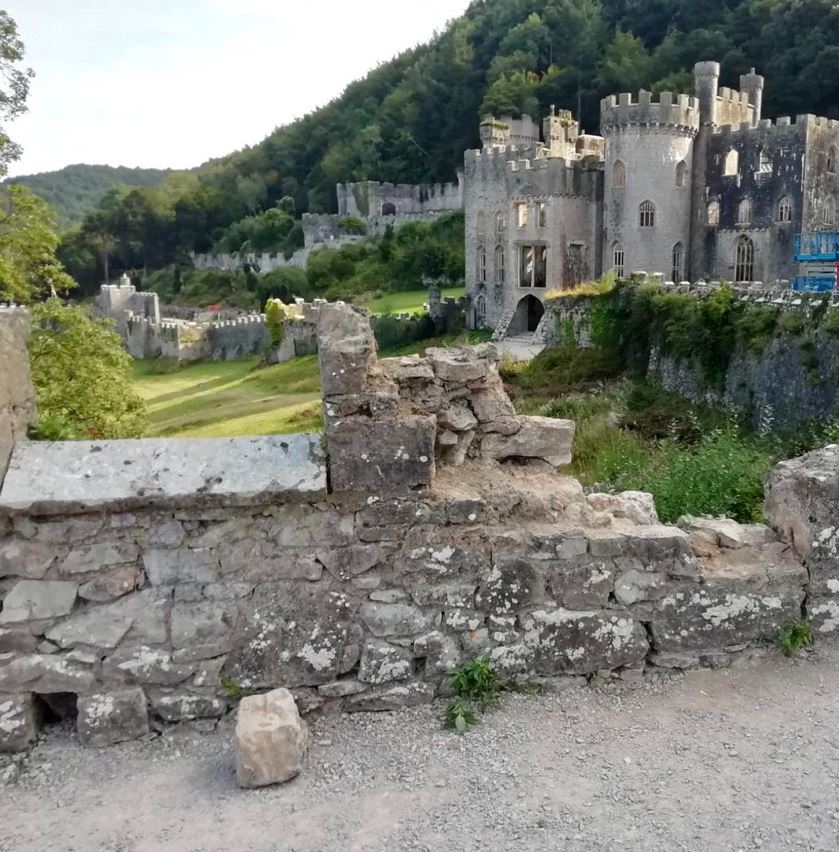 Part of the wall was destroyed by vandalsCredit: Gwrych Castle/Twitter

Plans to use their usual Australian haunt had to be scrapped in 2020 and this year because of coronavirus restrictions.

Posting online, a spokesman for the castle described the incident as a “huge shame” after three kids were seen demolishing part of it.

It was the last day that the crumbing property was open to the public before TV crews for the hit show descend.

They added: “Our final day reminded us how far we’ve come, but also how much we have left to do over the coming years.

“It was a huge shame to see that somebody damaged one of the restored battlements on the east lawn on our last day.

“This goes to show the huge task we have ahead of us.”

A picture shows the centuries-old walls had been smashes and left partially destroyed.

An “astonished” staff member claimed that they’d seen a group of children “demolishing the battlements”.

The person, who did not wish to be named, added: “Thankfully nobody was injured, but part of the building was damaged.”

The site was taken over by the Gwrych Castle Preservation Trust in 2018 and it has also previously experienced arson attacks and theft.

A representative for the trust said: “We believe that it’s important that people are aware that even in the 21st century, historical landmarks are still being damaged and left to deteriorate.”

ITV recently did a U-turn on returning to Australia after fears the country could shut its borders because of the ongoing pandemic.

A source explained: “Everyone working on the show was confident it would pan out but as time has gone on they have been forced to make some tough decisions.” 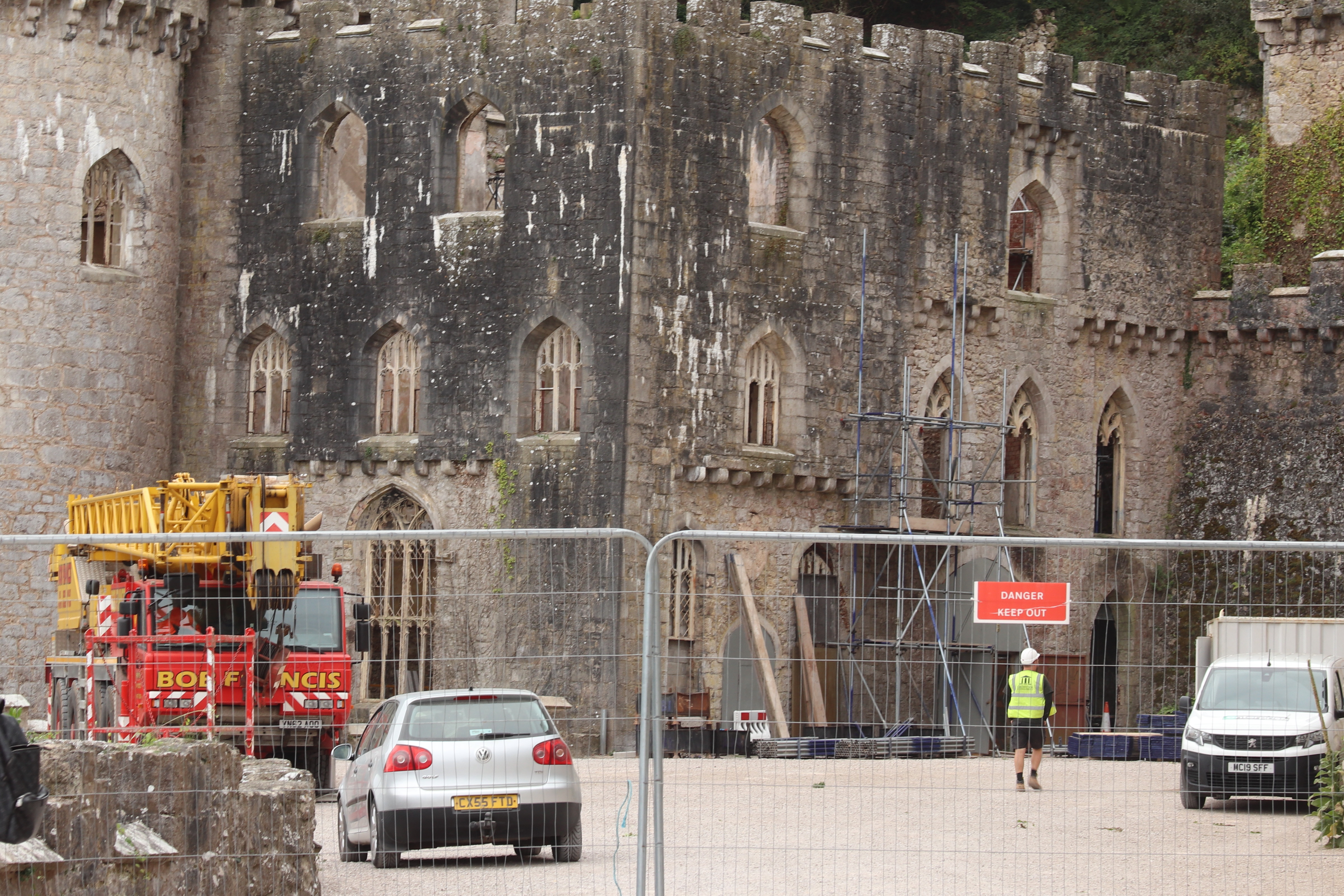 The show is due to start preparing for filming soonCredit: Mike Clarke/CLICK NEWS AND MEDIA 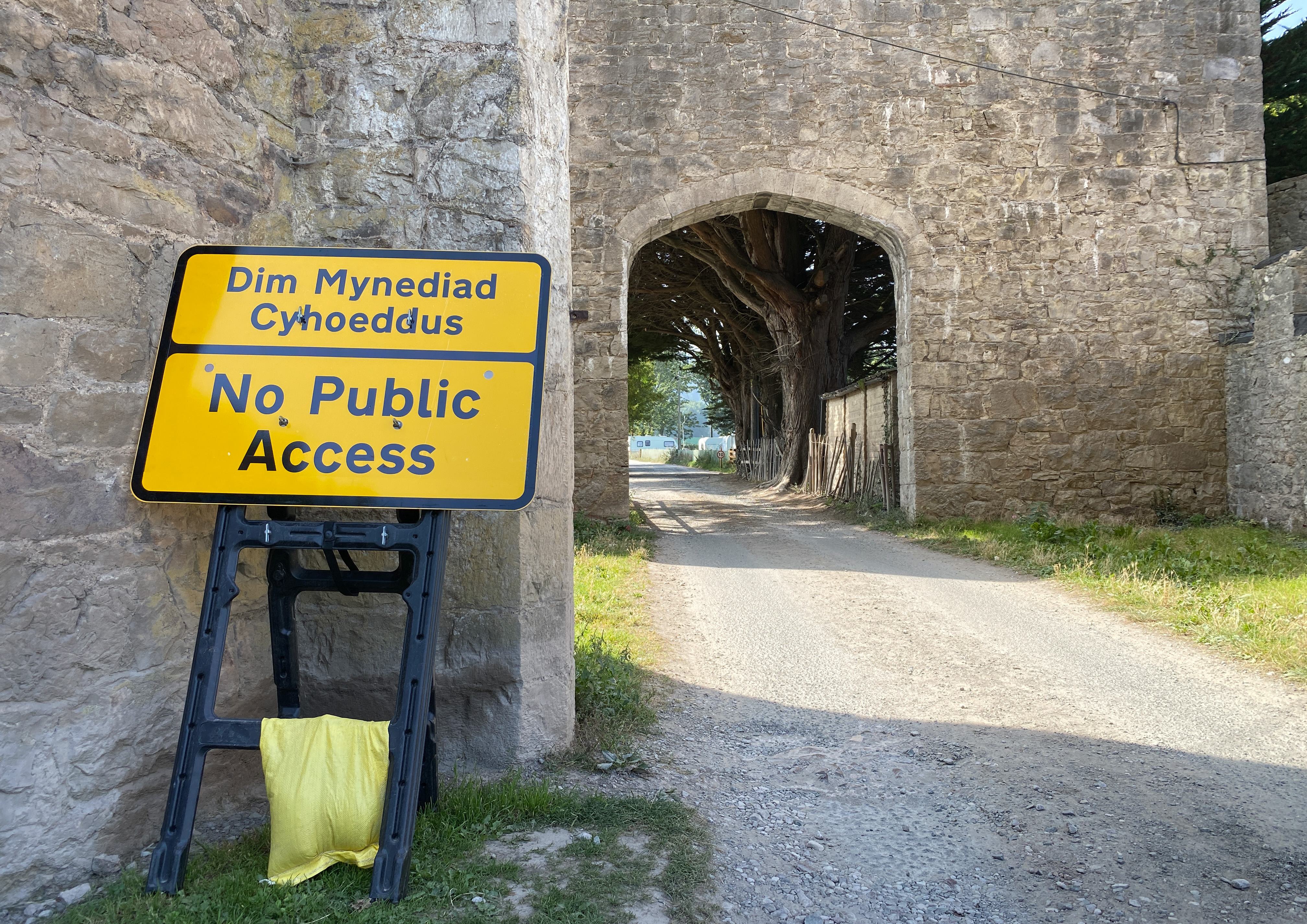 The weekend was the last time the castle was open to the public until the show is overCredit: Splash 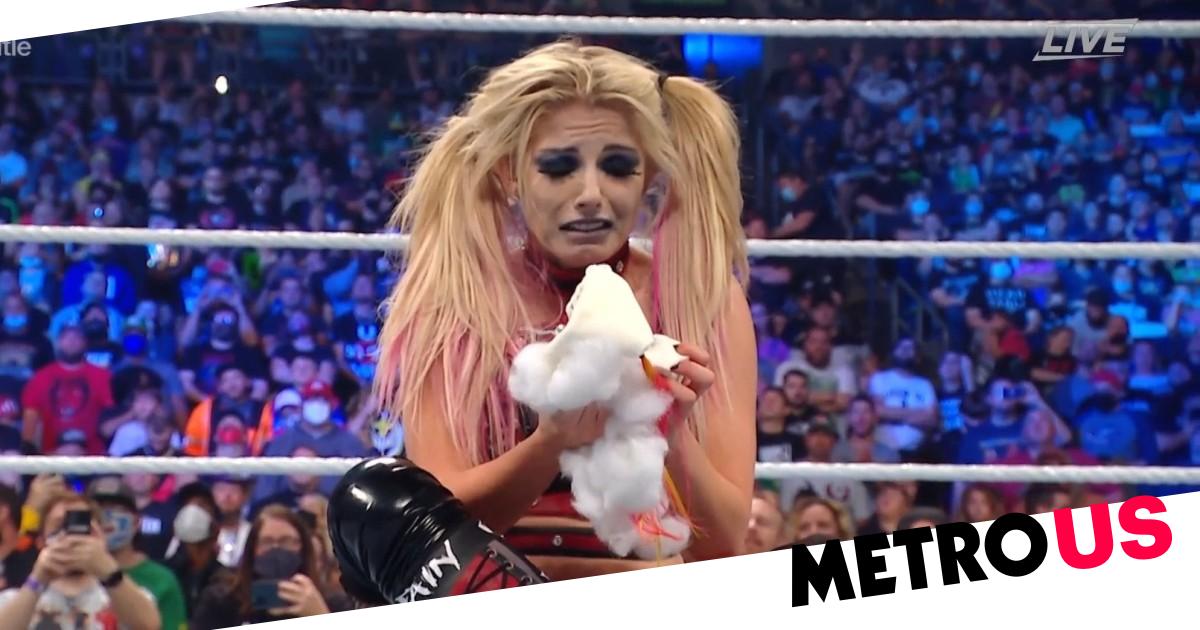 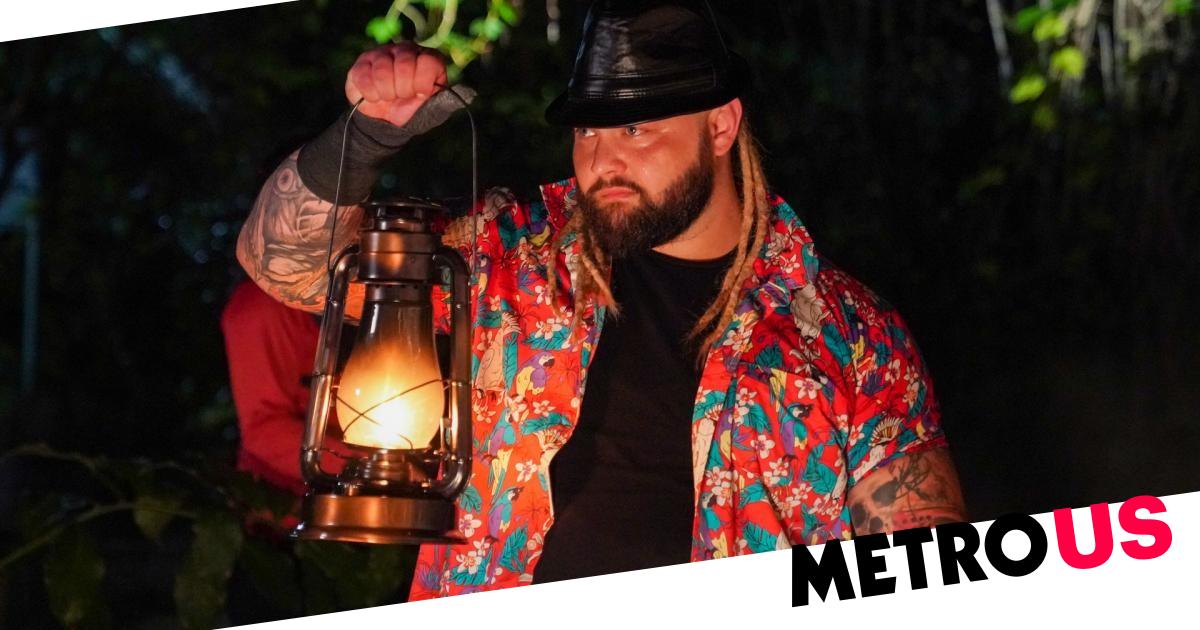