I’m A Celeb: Who was the third campmate eliminated? 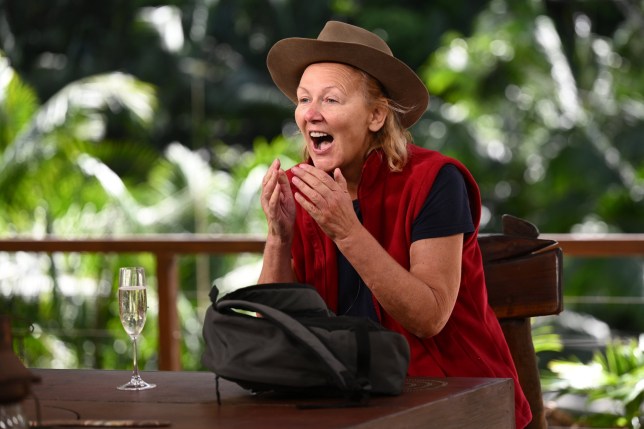 Sue is out! (Picture: James Gourley/ITV/Shutterstock)

After two weeks of Bushtucker trials and rice and beans, Sue Cleaver has been voted out of I’m A Celebrity… Get Me Out Of Here!.

The Coronation Street actress joined big names such as Boy George, Chris Moyles, and Jill Scott this series as the ITV reality show returned to Australia for the first time in two years.

The stars are now on the home straight as the final approaches but, sadly, Sue won’t be crowned Queen of the Jungle.

Her elimination also means former footballer Jill is the only woman left in camp.

Sue is the third celeb to be sent packing, with Loose Women’s Charlene White the first to be voted out, before A Place in the Sun host Scarlette Douglas was eliminated last night.

Hosts Ant and Dec headed in to announce the news, leaving fellow campmates saddened, but Sue absolutely elated, letting out a shriek of joy. 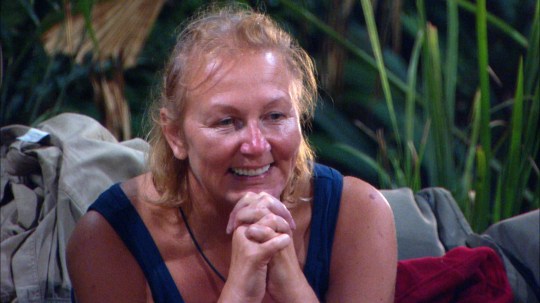 The Corrie actress screamed with happiness as she found out the news (Picture: ITV/Shutterstock)

Chatting with the Geordie duo in her exit interview, she admitted it was ‘her time’ to go, but described her time Down Under as ‘the ride of my life’.

‘Absolutely had enough,’ she admitted. ‘I’ve hit a wall. It’s the anxiety, it’s the not knowing, it’s the having absolutely no control over your life and that’s weird.’

Sue explained how nervous she was heading into camp at the start, as she’s ‘quite a private person’ and fans have known her as Eileen Grimshaw for decades. 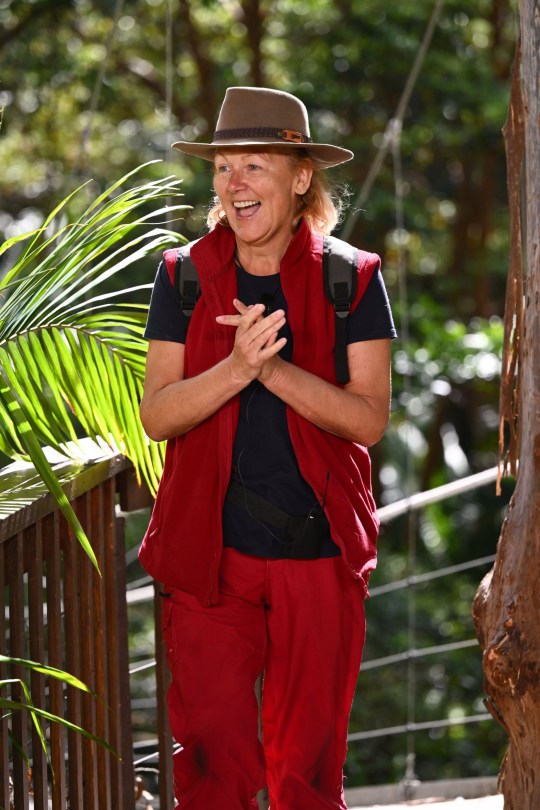 Sue said her jungle experience was ‘the ride of my life’ (Picture: James Gourley/ITV/Shutterstock)

‘I’ve always kept part of me separate, I’ve kept my work and my life very, very separate, so it was kind of a big deal for me to have people see what I’m actually really like.’

On sharing a camp with 10 strangers, she said it was ‘hard’ at first, but she grew to ‘love’ being in there, agreeing that the camp formed a ‘family unit’.

Sue also spoke about how things ‘get to you’ in the camp when people are feeling so ‘vulnerable,’ sharing that her reason for refusing to sleep in the RV – like Charlene – was because it’s ‘uncomfortable.’ 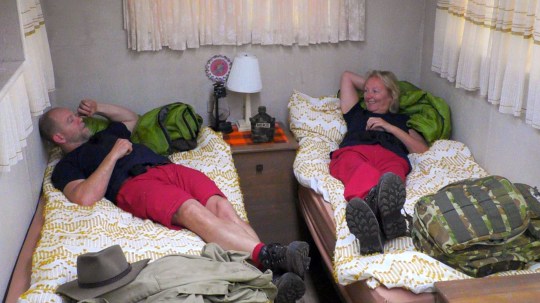 She praised campmate Mike Tindall for being a support (Picture: ITV/Shutterstock) 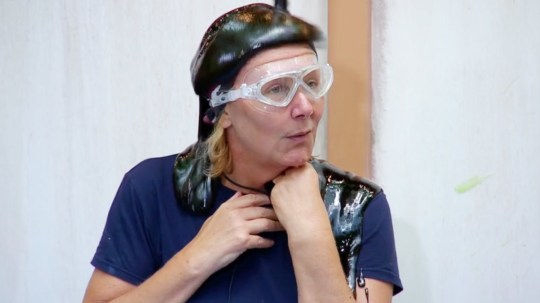 ‘Then when one thing goes, it’s like dominoes, and the smallest thing can set you off,’ she added, recalling being in floods of tears and comforted by Mike.

‘I felt that I was pretty resilient. But I had that one day. It’s tough in there. We all watch it at home every season, but you’ve got to live it to know what it’s like. You’re hyper alert to anything.’

Sue also gushed over ‘camp husband’ Mike after they ‘connected’ and he became her ‘bro’ in there.

But when it comes to who she wants to win, Sue is rooting for Lioness Jill.

‘I’ve had the ride of my life and I’m glad it ended there, because you don’t wanna see bad Sue,’ she added.

But, honestly, we do!

Signs of an Unhealthy Gut and How To Fix It