I’m A Celeb: Mike Tindall once split his trousers in front of Princess Anne 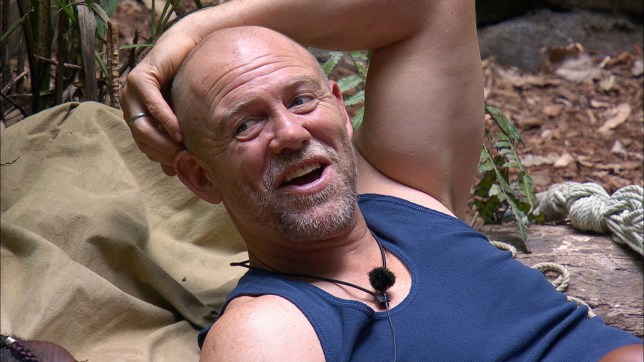 He got carried away with his dance moves! (Picture: ITV/Shutterstock)

He may have married into the Royal Family, but that doesn’t make Mike Tindall immune to embarrassing moments in front of his mother-in-law.

The I’m A Celebrity… Get Me Out Of Here! star has been bonding with his fellow campmates over the past week, getting to know the likes of Chris Moyles, Sue Cleaver, and Boy George.

In the latest episode, Mike turned conversation to suits in camp – and how he can sometimes get a bit carried away when dancing.

‘I love a suit. My problem with suits is I over exaggerate dancing at weddings… I rip a lot of suits, trousers and stuff,’ he began, before comedian Seann Walsh laughed: ‘Course you do.’

‘The old slut drop gets me every time,’ Mike continued, in a sentence we never thought he would say on national TV. 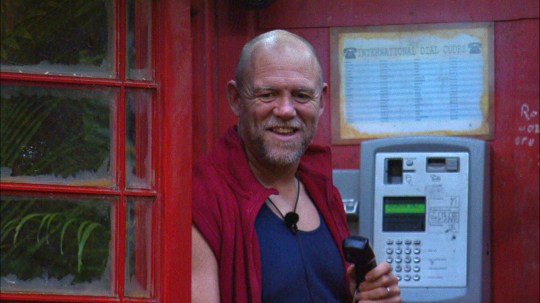 The England rugby player is a big lover of a suit (Picture: ITV/Shutterstock)

Mike went on to recall the time he was dancing with Princess Anne at wife Zara Phillips’ 30th birthday – and things went from bad to worse. 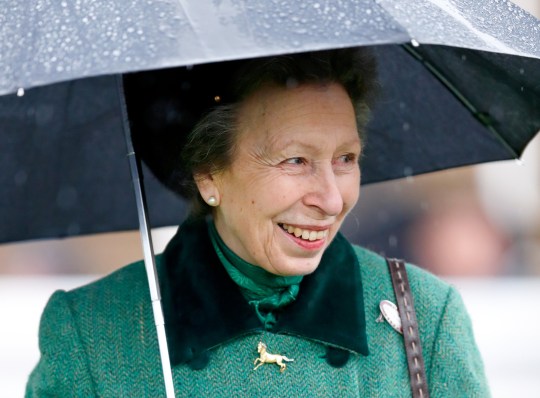 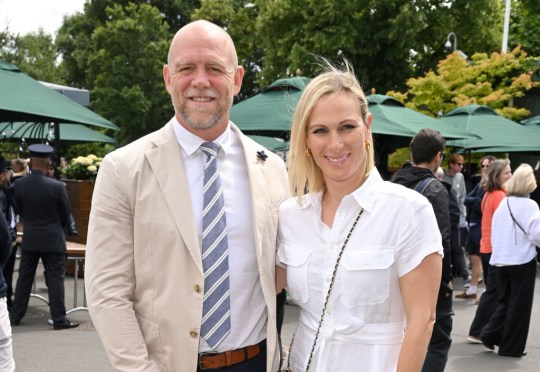 A stunned Seann in the Bush Telegraph said: ‘Mike slut dropped in front of Princess Anne and that is not the end of the story… that’s already, what are you thinking?’

Mike continued: ‘Ripped my trousers, straight in front of her. It happened to be that my boxers that I had on at that time said, “nibble my nuts”.

Mike slut dropping and splitting his trousers in front of Princess Anne, his pants reading ânibble my nutsâ and her saying âIâd rather notâ is literally the best story ever ð­ #ImACeleb

‘What a legend. Absolute legend. I would love to go to a party with Mike,’ Sean declared to cameras.

Honestly, what a moment!

Viewers at home were, understandably, in stitches as Mike told his story about the Princess almost getting a glimpse of her son-in-law’s Crown Jewels.

‘I wonder if, in a future series of The Crown, they’ll do a scene where Mike Tindall slut drops Princess Anne where he rips his trousers?’, one person tweeted.

Business Contract: What it is and How to Write It