I’M A Celebrity… Get Me Out Of Here fans have spotted a “clue” that producers took a secret swipe at Matt Hancock during a challenge.

Eagle-eyed viewers thought they had noted a very subtle clue that those behind-the-scenes were trying to “dig” at the MP. 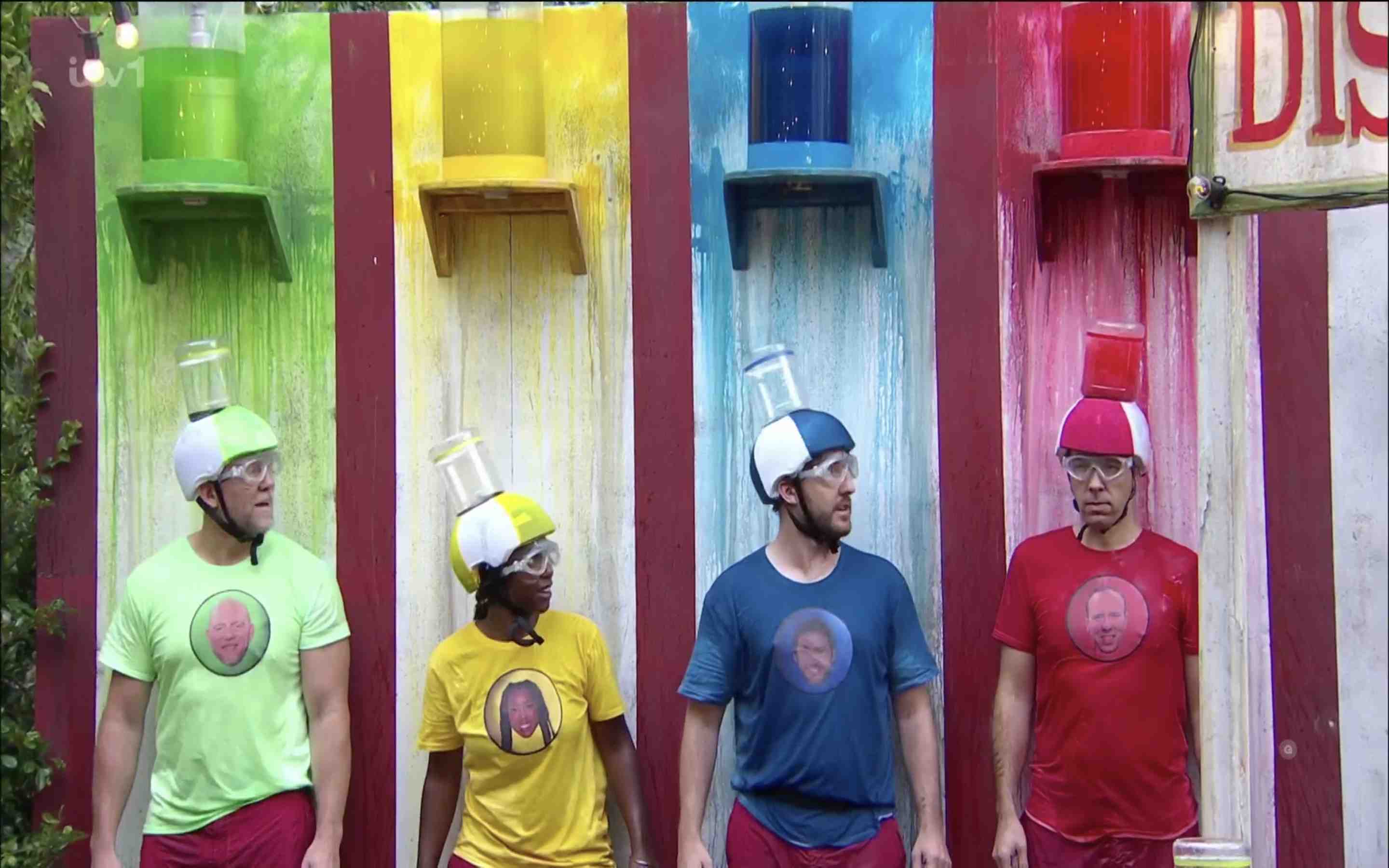 Fans think they spotted a subtle dig at MattCredit: Eroteme 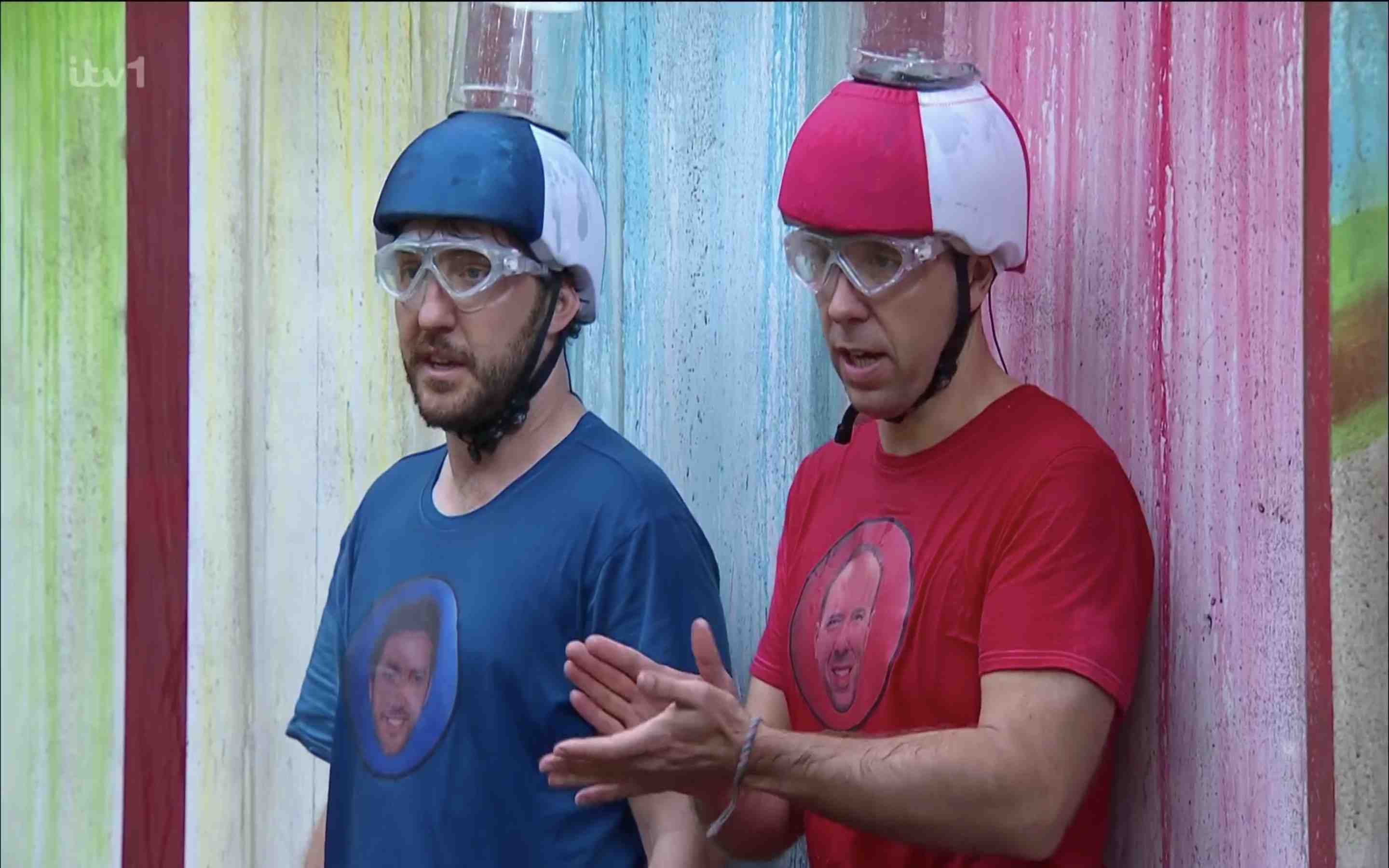 The Conservative MP was forced to wear red in the challengeCredit: Eroteme

Former Health Secretary Matt, 44, entered the jungle earlier this month – and has been the target of many jokes in the camp.

The MP, who broke lockdown guidelines in an affair with his aide Gina Coladangelo, was seen taking part in yet another challenge last night.

Matt, who has so far been voted in for seven Bushtucker trials, took to the Deals On Wheels, formerly known as the Dingo Dollar, challenge clearing with his co-stars last night.

He was joined by Mike Tindall, Scarlette Douglas and Seann Walsh to try and win extra rewards for camp in a hilarious game. 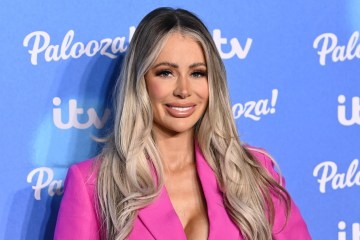 The four celebrities were each given a different colour to wear and were doused in the same colour liquid as they battled to race four wooden horses across a finish line.

Despite normally being spotted in blue – thanks to his Conservative party ties – Matt was given the red t-shirt.

Fans at home think producers made the decision as a subtle dig towards the politician, who is still a serving MP for West Sussex.

Taking to Reddit, one wrote: “The crew member that chose the Red t-shirt for Matt Hancock knew what they were doing.”

Another chimed in: “Love the fact that Matt Hancock was allocated the red T-shirt as opposed to the Tory blue.”

It comes after I’m A Celeb was rocked by nearly 2,000 Ofcom complaints about Matt Hancock in the jungle.

Viewers took to the broadcasting regulator to object about the former Health Secretary taking part in the celebrity competition.

His inclusion sparked outrage from ITV fans as well as politicians – and now, almost 2,000 complaints have been submitted to Ofcom.

Despite only being on air for just over a week, the programme has received a mammoth 1,968 official complaints as fans fume.

The broadcasting regulator confirmed that around 1,100 of these complaints were directly linked to the MP being in the jungle, with some also voicing concerns about how he was being treated.

Matt has faced major backlash since it was revealed he was appearing on the long-running celebrity competition on ITV.

Earlier this week, Prime Minister Rishi Sunak hit out at his former colleague for running away from solving issues facing the country.

The Prime Minister blasted the ex-Health Secretary for not using his influence as an MP to sway the debate on challenges such as the cost of living crisis.

The politician – who is still a working MP for West Sussex –  is understood to be picking up a pay cheque of £400,000 for his appearance.

He said on entering the show that he made the decision to take part because he wanted to raise the cause of dyslexia to millions of viewers.