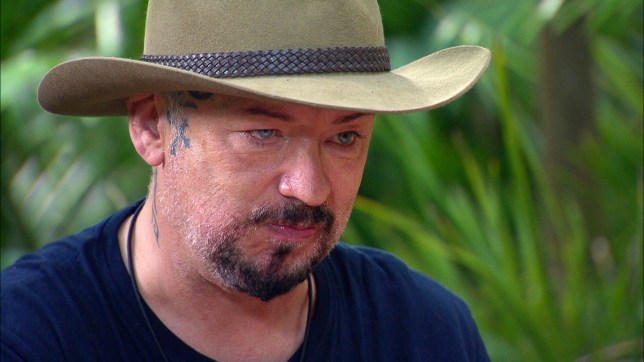 Boy George struggled to contain his frustration after claiming Scarlette Douglas was attempting to ‘protect’ Matt Hancock on I’m A Celebrity Get… Me Out of Here!.

The disgraced former health secretary caused widespread controversy when it was announced he was a latecomer to the jungle, along with Strictly star Seann Walsh.

The politician, who is a sitting MP was slammed for abandoning his constituents in a cost-of-living crisis, with the Tory party deciding to suspend him for signing up for the ITV programme.

Viewers have also complained in their thousands to media regulator Ofcom for allowing Hancock to travel Down Under for the long-running series.

Meanwhile, in the jungle, his fellow campmates, including Chris Moyles and Boy George, have questioned his decision, with the singer locking horns with Scarlette over the MP.

The Culture Club singer, 61, shared his irritation with the presenter and property expert, 35, during Wednesday evening’s episode of the hit ITV reality show.

During a debate between Boy George and the former health secretary, 44, the singer said: ‘Just spend less on arms. £35 billion a year. Why do you sneer at spending less on arms?’ 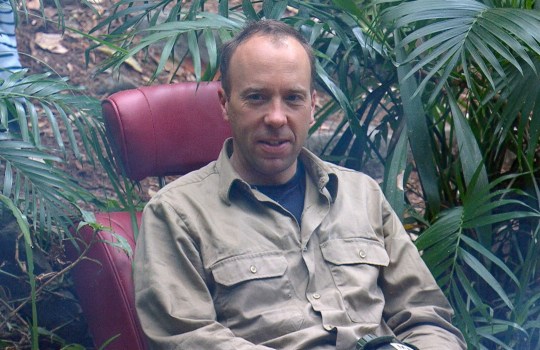 To which Hancock grew flustered and replied: ‘I don’t, I don’t, it’s just a different debate.’

Scarlette jumped in to divert the increasingly heated conversation, saying: ‘Matt, just quickly, you know when you asked whose socks they were and I asked you to put them over here… Remember the socks from this morning, I said just stick them… Where did you put them?’ 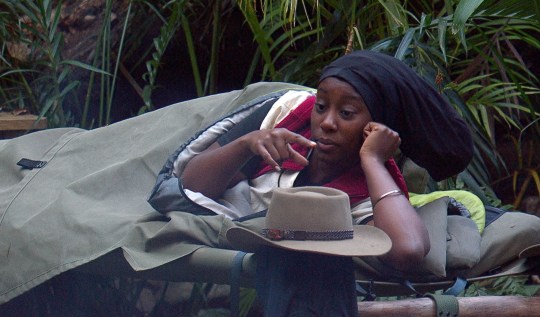 An unconvinced Boy George, who has previously been vocal about his frustrations towards campmate Charlene White while in the Australian jungle, responded: ‘She’s trying to save you, very interesting.’

While further explaining his thoughts in the Bush Telegraph, the singer added: ‘I just noticed sometimes when I start a debate with Matt, Scarlette comes in and kind of shuts me down a bit or tries to change the subject. 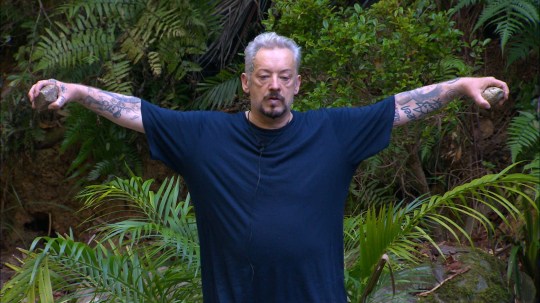 ‘I don’t know whether Scarlette’s got political aspirations. But sorry, I’m just not going to stop talking. I will say what I want.’

Boy George had grown frustrated with the A Place In The Sun host earlier in the day after she quizzed him about his criminal conviction and the time he spent in prison.

In 2008, Boy George, whose real name is George Alan O’Dowd, was convicted of assault and false imprisonment.

Reflecting on the conversation in the Bush Telegraph, he said: ‘Scarlette blatantly talked about my court case. I thought it was inappropriate what she did, actually.

‘I thought she shouldn’t have said what she said to me. And I thought I handled it really well as it’s a big sore point for me when people say things like that.’