Former French football player David Ginola has reportedly signed up for this year’s I’m A Celebrity… Get Me Out Of Here and has already started quarantining, according to reports.

The Newcastle winger, was clinically dead for eight minutes during a charity match in 2016 after suffering a cardiac arrest on the pitch before the ambulance arrived.

After the life-changing incident, Ginola vowed to live ‘life to the full,’ and if the rumours are true, then he’s a true man of his word.

A source told The Sun: ‘Signing up David is a real coup for the show, and he’s by far the biggest name going into the castle.

‘He’s also an unexpected addition, as all the speculation tends to revolve around what British celebrities are likely to be on the show.’

With previous contestants such as Ian Wright, Chris Eubank and Harry Redknapp, producers tend to select an iconic veteran every year, and it looks like Ginola might be this series’ sports star. 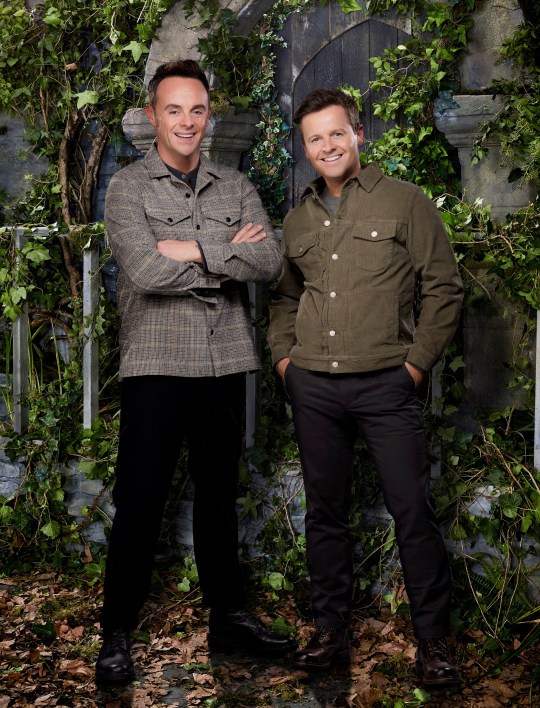 Ant and Dec might find themselves fangirling over the football player, considering they both support Newcastle (Picture: ITV/REX/Shutterstock)

The star previously spoke about the horrific ordeal that took place five years ago, saying: ‘My heart stopped for eight minutes at least. There was no pulse. I was dead. Then the air ambulance arrived and they hooked me up to a defibrillator.

‘But my friends told them, “Do not give up, David is fighting hard.” Somehow they could see that my body was fighting to stay alive.’

I’m A Celeb kicks off on November 21, with a stellar line-up thought to be taking part.

Hosts Ant and Dec will be returning to Gwrych Castle, in Wales, very soon, armed with stars, which means they’ll camp out in the old grounds instead of the Australian jungle.

Metro.co.uk have contacted David Ginola and ITV for comment.

I’m A Celebrity… Get Me Out Of Here! returns to ITV later this year.