FLEUR East flashed a “fake” smile to fool the Strictly judges after being “disappointed” by the criticism of her first performance.

Body language expert Darren Stanton believes Fleur didn’t think the feedback was reflective of the hard work she had put into the dance. 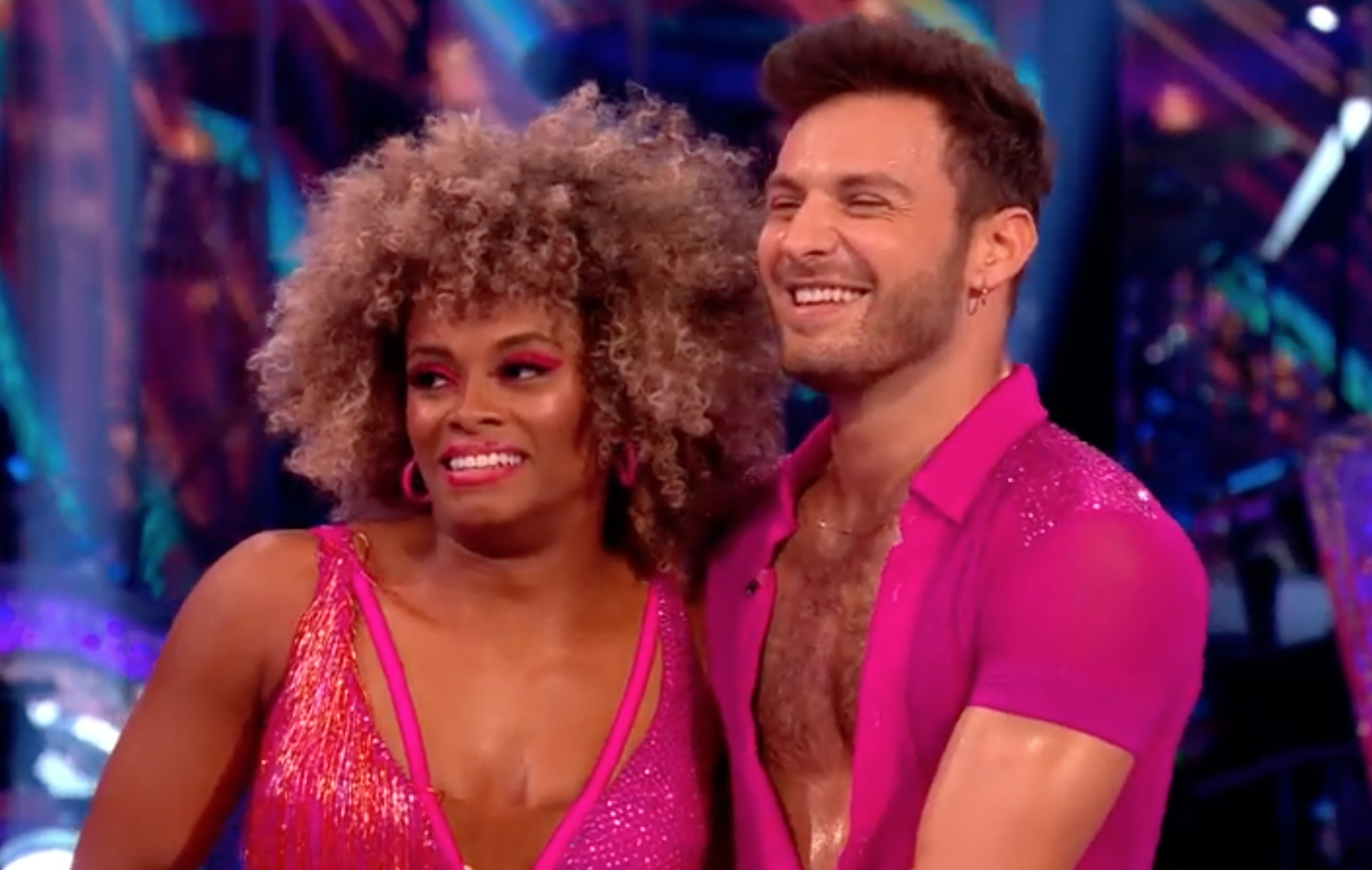 Fleur East tried to put on a brave face

Fire-cracker Fleur threw everything she had into her cha cha cha – finishing a respectable fourth with 29 points.

But speaking on behalf of Betfair Bingo, Darren thinks she was expecting to do better.

“Fleur gave it everything she had for her debut performance, so it’s no surprise that she showed a great level of disappointment on hearing the judges’ criticism of her energetic routine,” he said.

“When Motsi commented on Fleur’s energy and insisted she wanted her to reduce the level of intensity at times during her performance, Fleur flashed an expression of disappointment.

“While we saw her smile in response, this wasn’t a genuine smile – instead, she was putting on a brave face to hide how she was really feeling.

“It suggests that Fleur didn’t think the feedback was reflective of the hard work she had put into the dance.

“You can tell this, as Fleur’s face and eyes weren’t completely engaged when she was receiving the judges’ comments.

“Normally, Fleur is very sincere in the emotion she shows, with her smiles usually spreading wide across her face.

“As a result, it was clear to see Fleur felt disheartened despite trying to portray otherwise.”

Viewers noticed her facial expressions while reacting to the judges’ feedback.

Judge Craig Revel Horwood told her: “It was very wild. A little too wild for me. It needs a little more technique…”

Fleur’s face dropped and she pursed her lips together.

But her frown turned upside down when Craig then added: “But my goodness you are a fantastic dancer.”

When host Tess Daly asked Fleur’s favourite judge Motsi Mabuse if she had impressed her, she held back in singing her praises.

“I’m just impressed by the amount of power and conviction in the steps that you have,” said Motsi.

“We just need to find a way to control it.”

Moving her jaw to the side, Fleur grimaced at the remarks.

Shirley said: “I’ve spent a lifetime in cha cha cha learning how to straighten my legs, use my feet and for me it starts from the bottom and works its way up.

“I’m not disputing you’re powerful, you give it ‘wham, bam, boom, go’, it is fantastic and I’m not taking any of that away but you do need some contrast and you do have to be able to stand on your legs and feet.”

Fleur ended up in fourth place with a total of 29 points.

Another claimed: “Fleur did well but you can tell she thought she was the bees knees there.”

Someone else laughed: “Haha cocky Fleur was expecting better than them scores.”

Another insisted: “Fleur is rather arrogant had a certain look in her eyes when Shirley was talking.”

While others argued the judges had been unfair towards talented Fleur.

One said: “Unnecessarily harsh judging on Fleur East I thought. She was brilliant #strictly.”

Another commented: “I think the judges were too harsh on Fleur East.

“They seemed to more critical of the actual better dancers and voted them lower in comparison to others. That’s my final thoughts.” 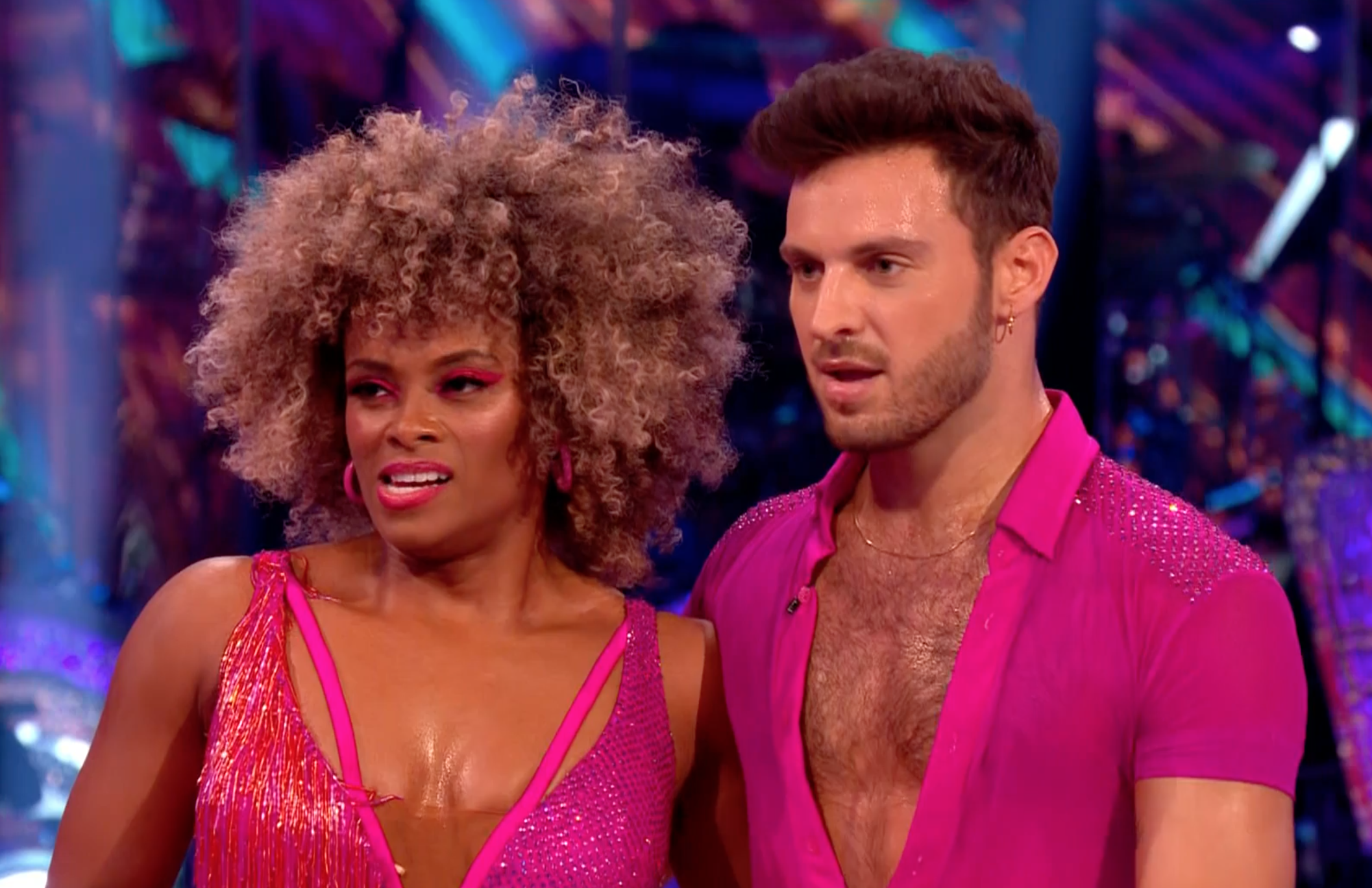 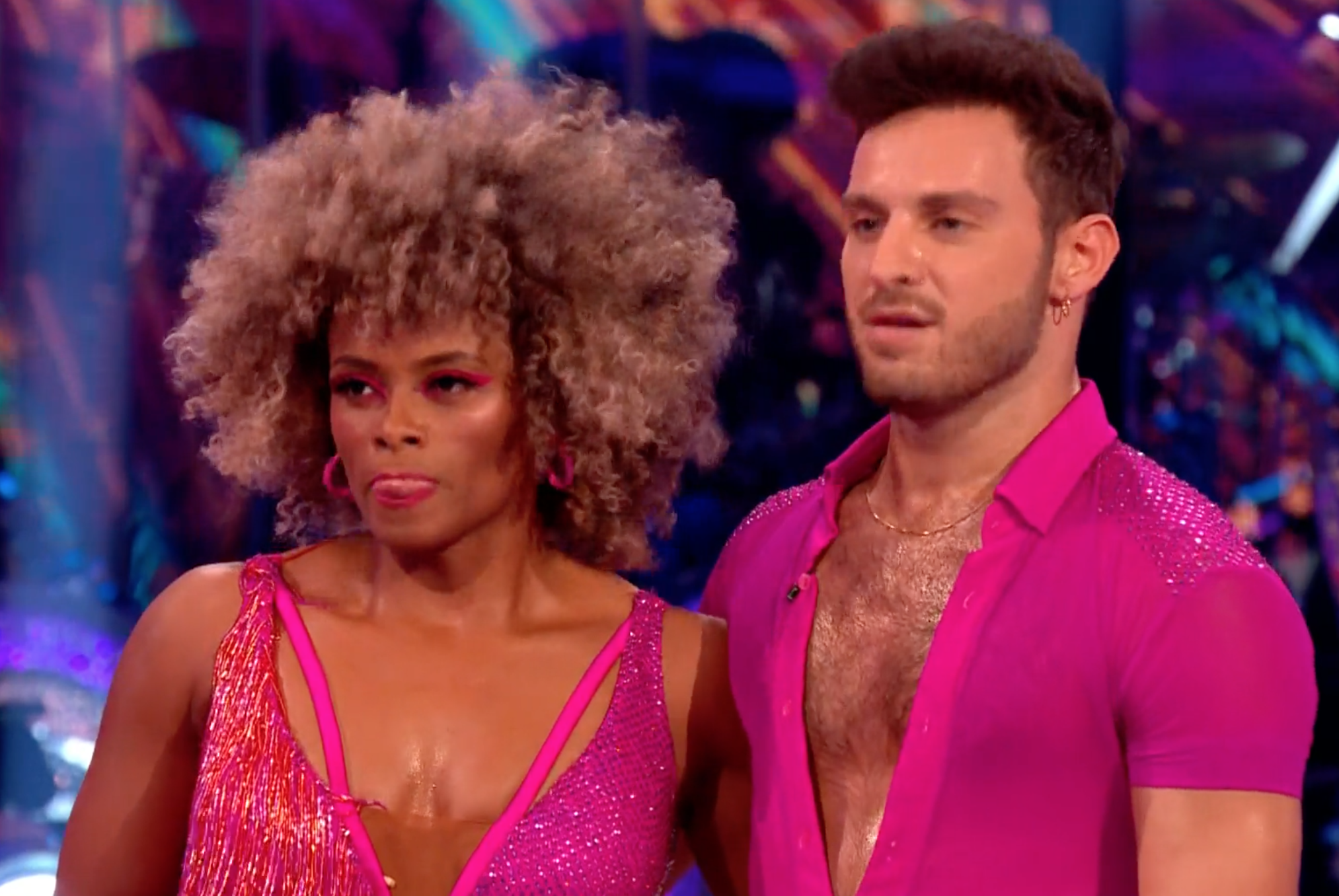 Her body language changed when she was getting feedback 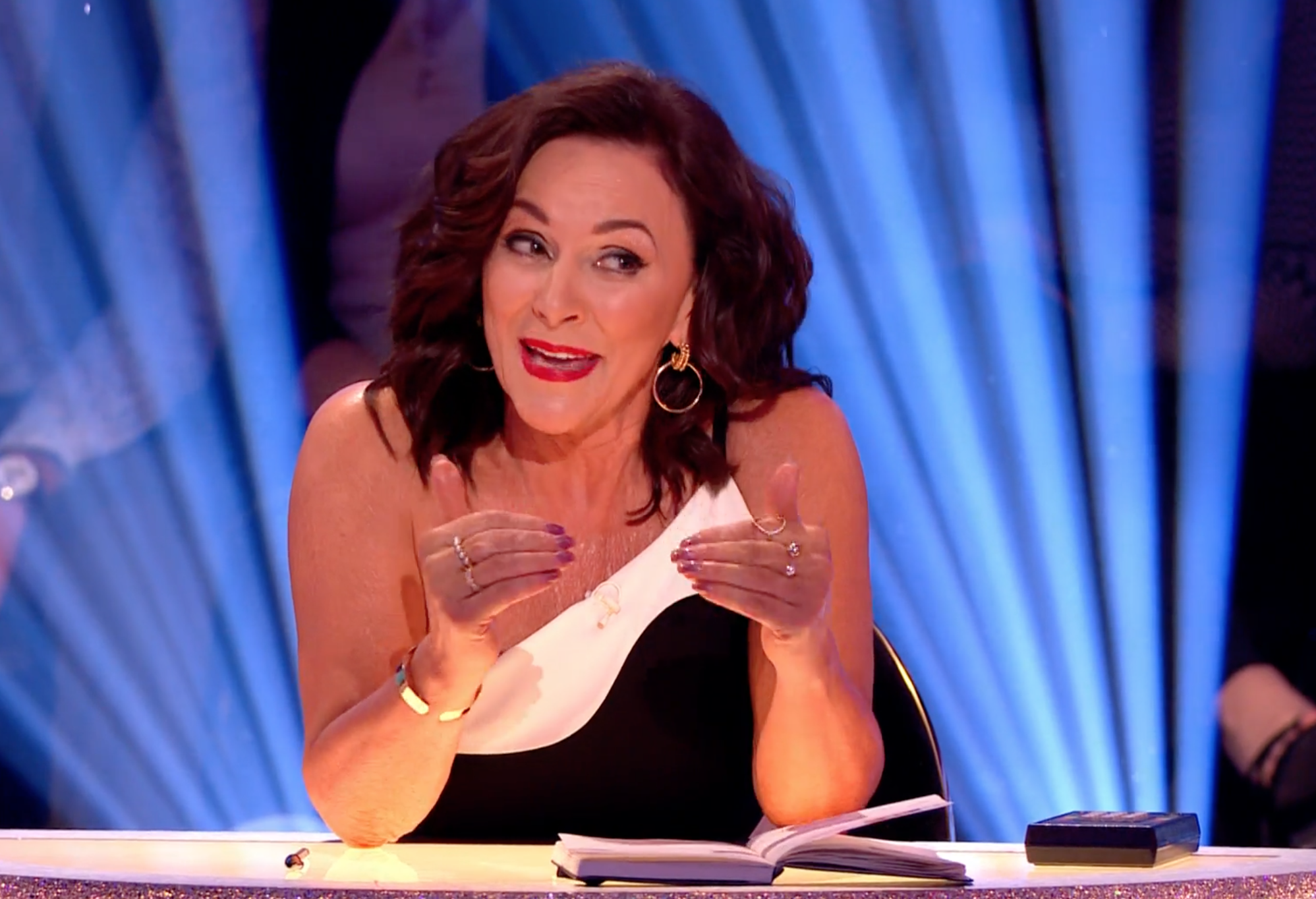 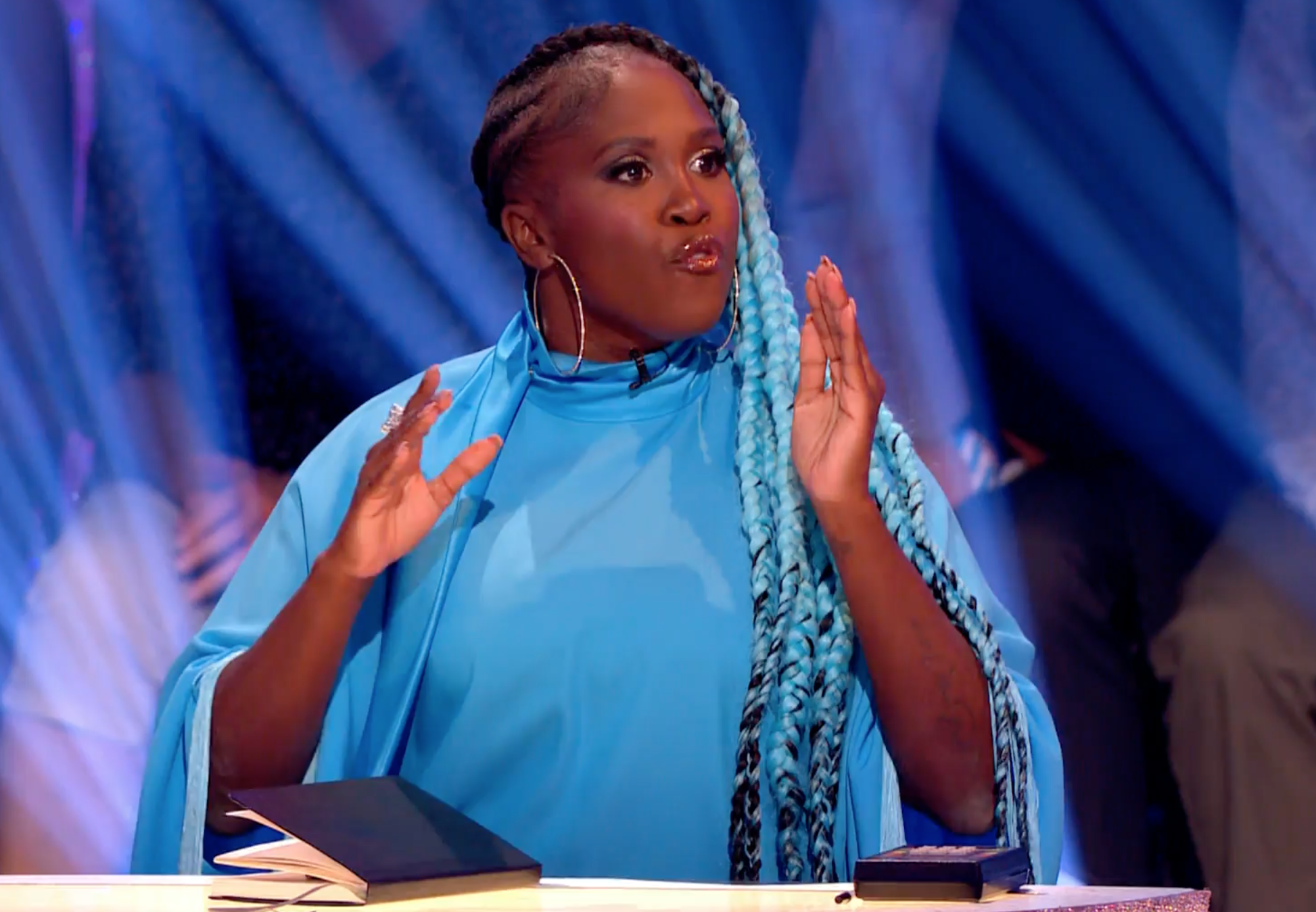 I’m plus size and got roasted for my VERY revealing dress – who cares, I know I look great