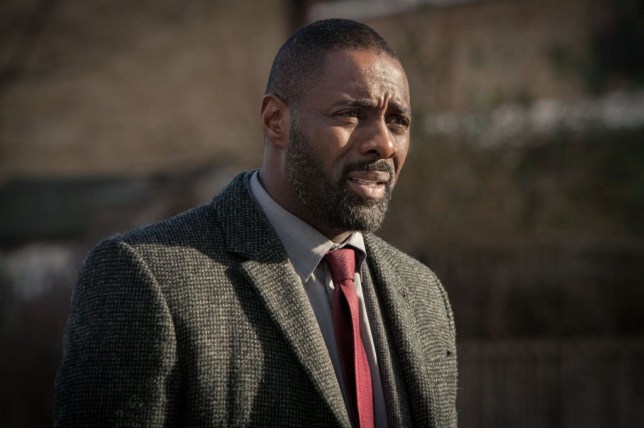 The BBC’s creative diversity chief has suggested that the series Luther ‘doesn’t feel authentic’ due to the lack of Black culture in the character’s life.

The hit police crime drama has starred Idris Elba as the troubled detective chief inspector since 2010, with five series and a potential film in the works.

One of the major storylines sees Luther romantically involved with psychopath and murderer Alice Morgan, a white woman, played by Ruth Wilson.

The most recent series five saw Luther partner up with DS Catherine Halliday, played by Wunmi Mosaku, to solve the latest murders, while Nikki Amuka-Bird starred in earlier episodes. However, there have been few other central characters played by Black actors with the fictional police force predominantly white.

Addressing the diversity on the show, BBC executive Miranda Wayland is quoted as saying during the MIPTV conference: ‘When it first came out everybody loved the fact that Idris Elba was in there — a really strong, Black character lead.

‘We all fell in love with him. Who didn’t, right? But after you got into about the second series, you got kind of like, OK, he doesn’t have any Black friends, he doesn’t eat any Caribbean food, this doesn’t feel authentic.’

According to The Times, Wayland added: ‘It’s about making sure that everything around them — their environment, their culture, the set — is absolutely reflective.’ 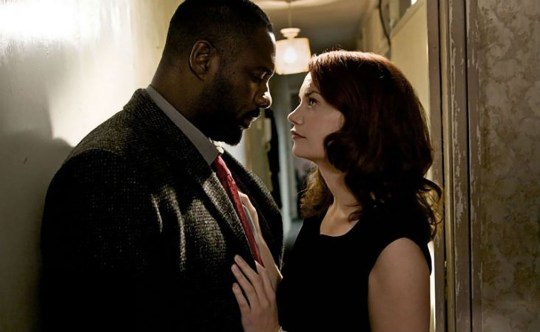 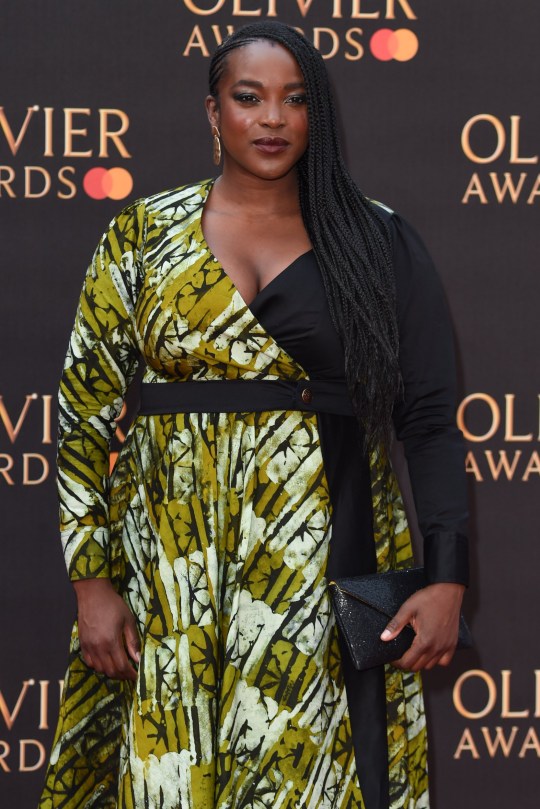 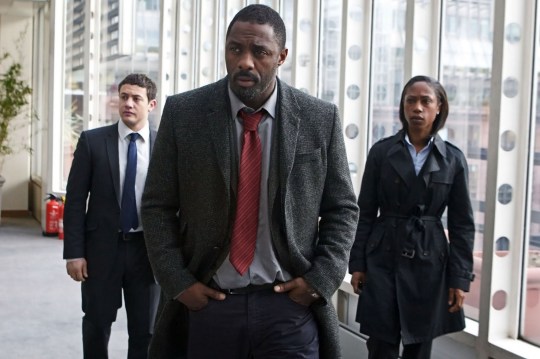 However, the BBC downplayed the criticism with a spokesperson stating: ‘The iconic role of DCI John Luther has become one of TV’s most powerful detective characters of which we are tremendously proud.’

Wayland was appointed as the BBC’s Head of Creative Diversity in February 2020 as part of the corporation’s commitment to increasing on-air diversity.

Following her appointment, Wayland said: ‘I’m thrilled to be working with June to help drive the creative diversity strategy for the BBC, ensuring the diverse voices and talents within our industry are included and better reflected across our outputs and productions.’

Neil Cross, who created Luther, has previously addressed the casting of Idris, a Black actor, in the lead role and the colour-blind approach to presenting the character.

He said: ‘I have no knowledge or expertise or right to try to tackle in some way the experience of being a Black man in modern Britain.