As it turns out, the former professional footballer turned TV show host has a hidden talent for baking – specifically, Victoria sponges. 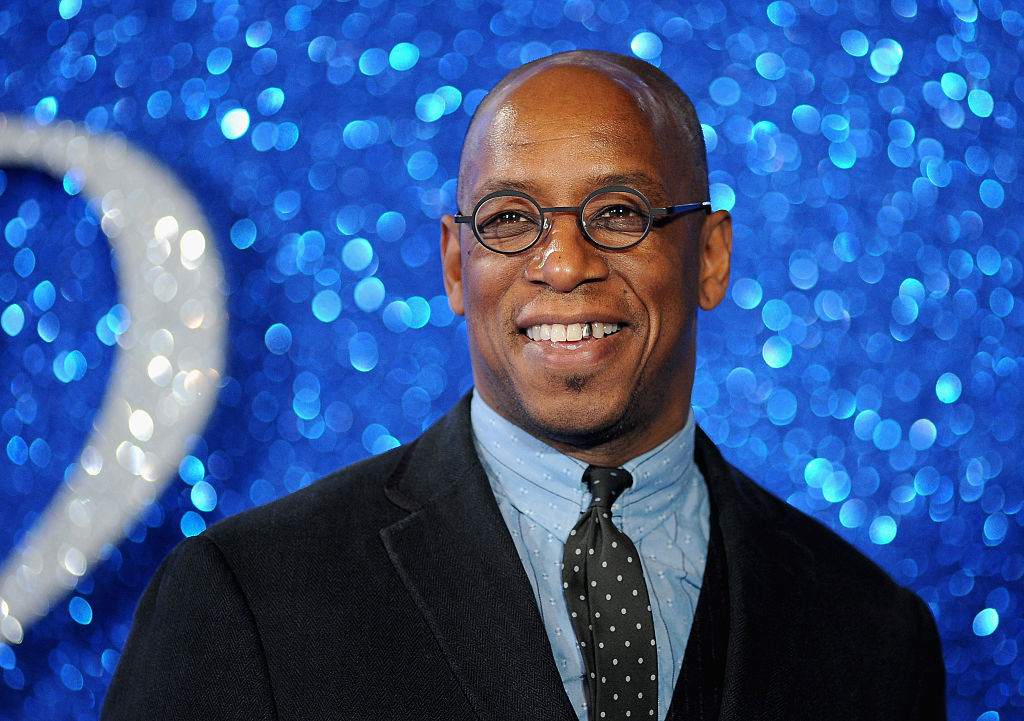 The Arsenal legend revealed: ‘I don’t do a bad Victoria sponge, it doesn’t look great, but it tastes amazing’

On this week’s episode of Moneyball, Ian told a contestant: “I don’t do a bad Victoria sponge, it doesn’t look great but it tastes amazing.”

As the contestant raised her eyebrows in surprise, the studio audience couldn’t help but erupt into laughter.

Ian appears on Moneyball, ITV’s newest game show, where the chance of winning life-changing sums of money rests on a roll of a single ball.

Each contestant must navigate their way through questions and each correct answer earns them a ball which they then roll onto The Launcher – a machine at the helm of the show.

The cash continues to climb along with the pressure, leaving players and viewers in constant suspense before leading up to the final game of Moneyball, where players can win everything or leave with nothing.

The high-stakes game show will allow contestants a chance at an eye-watering jackpot of up to £250,000.

“I can’t wait for everyone at home to experience the real drama of Moneyball.”

The former Arsenal forward also recently revealed how he “couldn’t say no” to the show.

He added: “I’m not a quiz master, but this show suits me – the intensity, the jeopardy and that ball rolling.

“The stories of the people and what they need the money for and when you get into it, you’re into the game”.

The prime time game show airs every Saturday on ITV at 6.30pm. 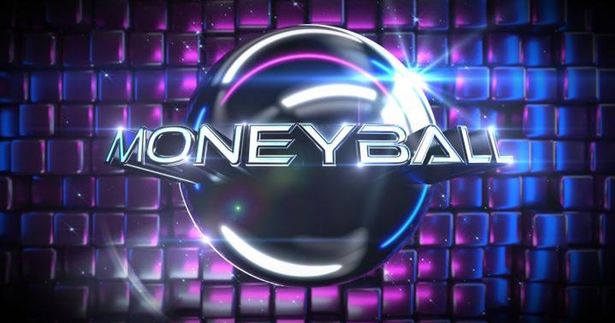 Moneyball airs every Saturday on ITV at 6.30pm