HEADING into The X Factor live shows, Jay James Picton thanked his lucky stars that he had some experience in the industry – and the confidence to say no.

In an exclusive chat with The Sun, the Welsh singer, 38, now a member of The Overtones, has lifted the lid on what it’s really like to take part in the ITV talent show. 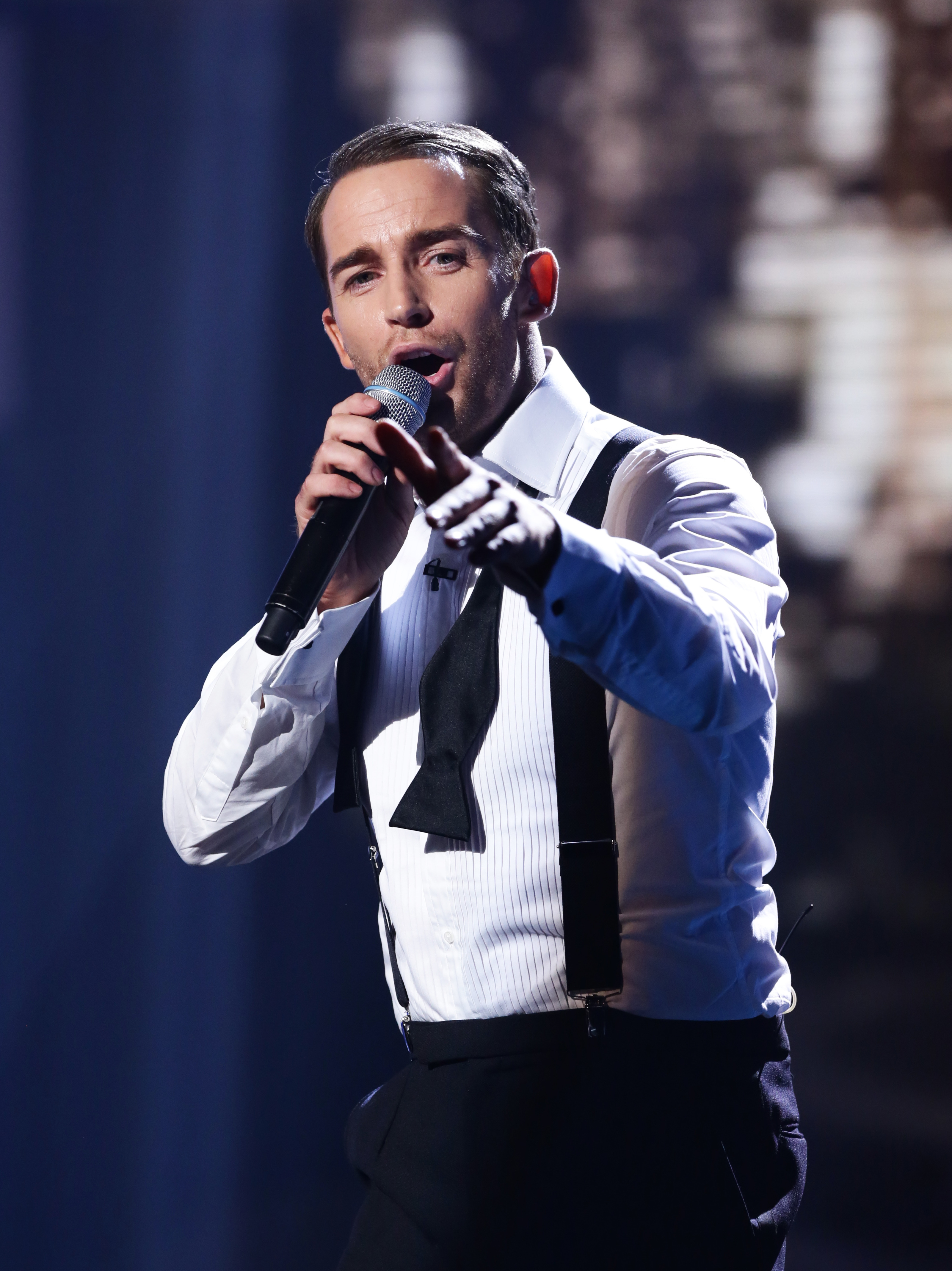 Jay was mentored on the show by Simon CowellCredit: Tom Dymond 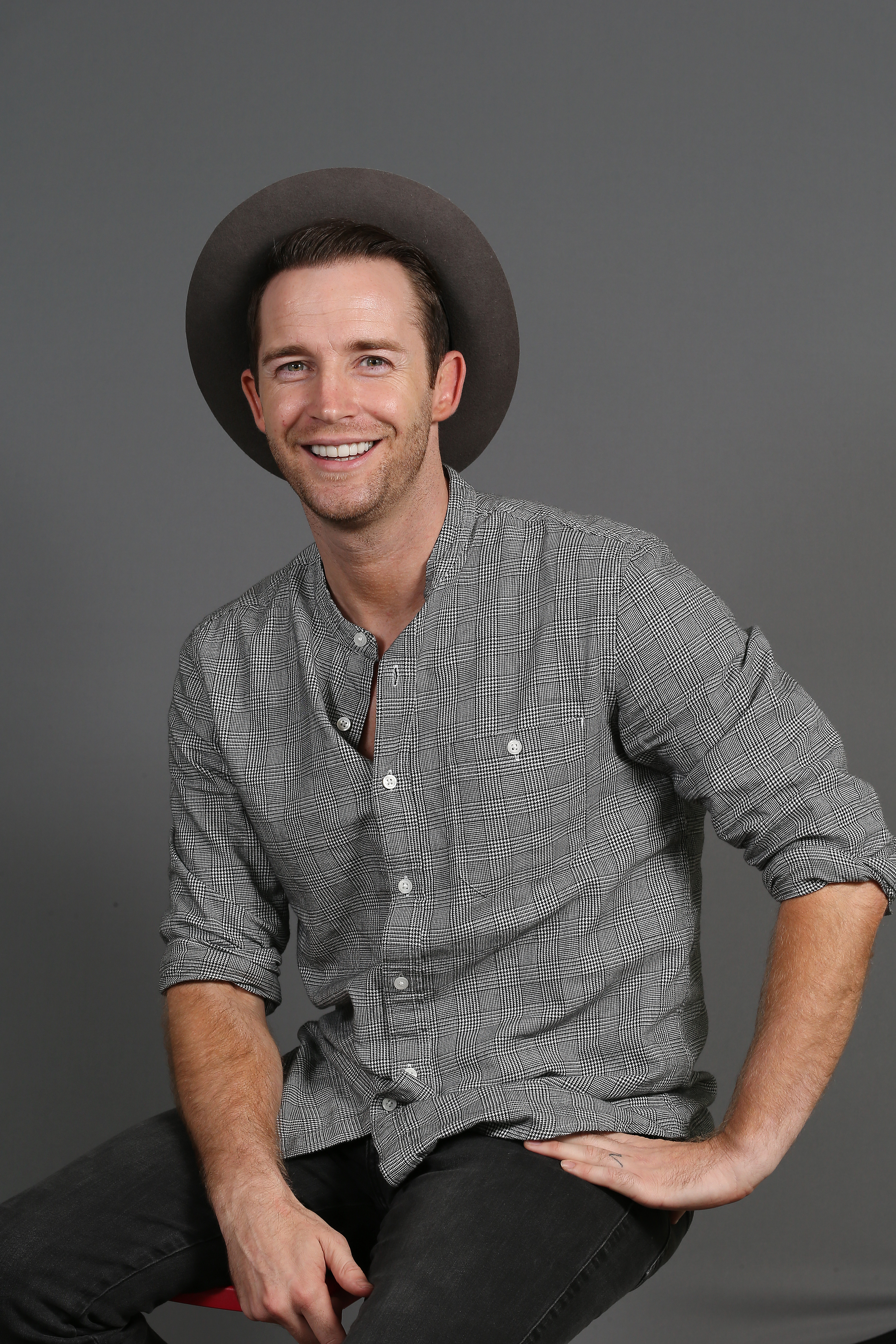 Jay was on series 11 of The X Factor back in 2014 and has lifted the lid on his experienceCredit: Jon Bond -The Sun

The ex-Navy officer says he loved his time on the 11th series of the ITV competition, in which he finished eighth overall.

Around the same time the public gobbled up his arena audition, James was in Los Angeles at Judges’ Houses singing his heart out to persuade Simon Cowell to give him a spot.

The moment he was given the news he was hoping for, he says Simon teased him about his newfound fame.

James recalls: “It was really strange, he was like, ‘You’re going through. Oh, and you’re going viral online at the moment too.’ 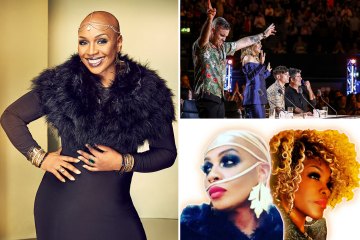 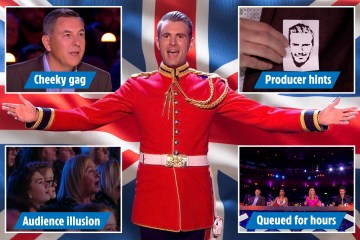 “It is a bit surreal going through it and realising that there are these huge gaps between doing parts of it before you get to the live shows.”

Being chosen for Simon’s team brought Jay up against his first challenge – the stylists.

Each contestant is given a superstar makeover to prepare them for the live episodes, and often that meant being pushed out of your comfort zone with clothes.

But James had a clear idea of what he would and wouldn’t wear, and ensured the production staff knew his boundaries.

He said: “I remember the first week in the house I came back to find some leather pants and a leather jacket laid out for me and there was no way I was wearing that.

“I told Simon that it just wasn’t happening and we had a good laugh about it.

“I think some people felt like they couldn’t say no to things but I never had a problem when I did.”

While other stars from the series – including Janet Devlin, Ben Haenow and Lloyd Daniels – have shared negative experiences of the show, Jay’s memories are more positive.

He was particularly grateful when producers supported him during week five, when he was struggled with his vocal cords.

He said: “I had acid reflux and it had burnt most of them, making it really hard for me to sing.

“I was absolutely devastated but didn’t want to make a thing of it on TV like some people did. The production team were amazing. 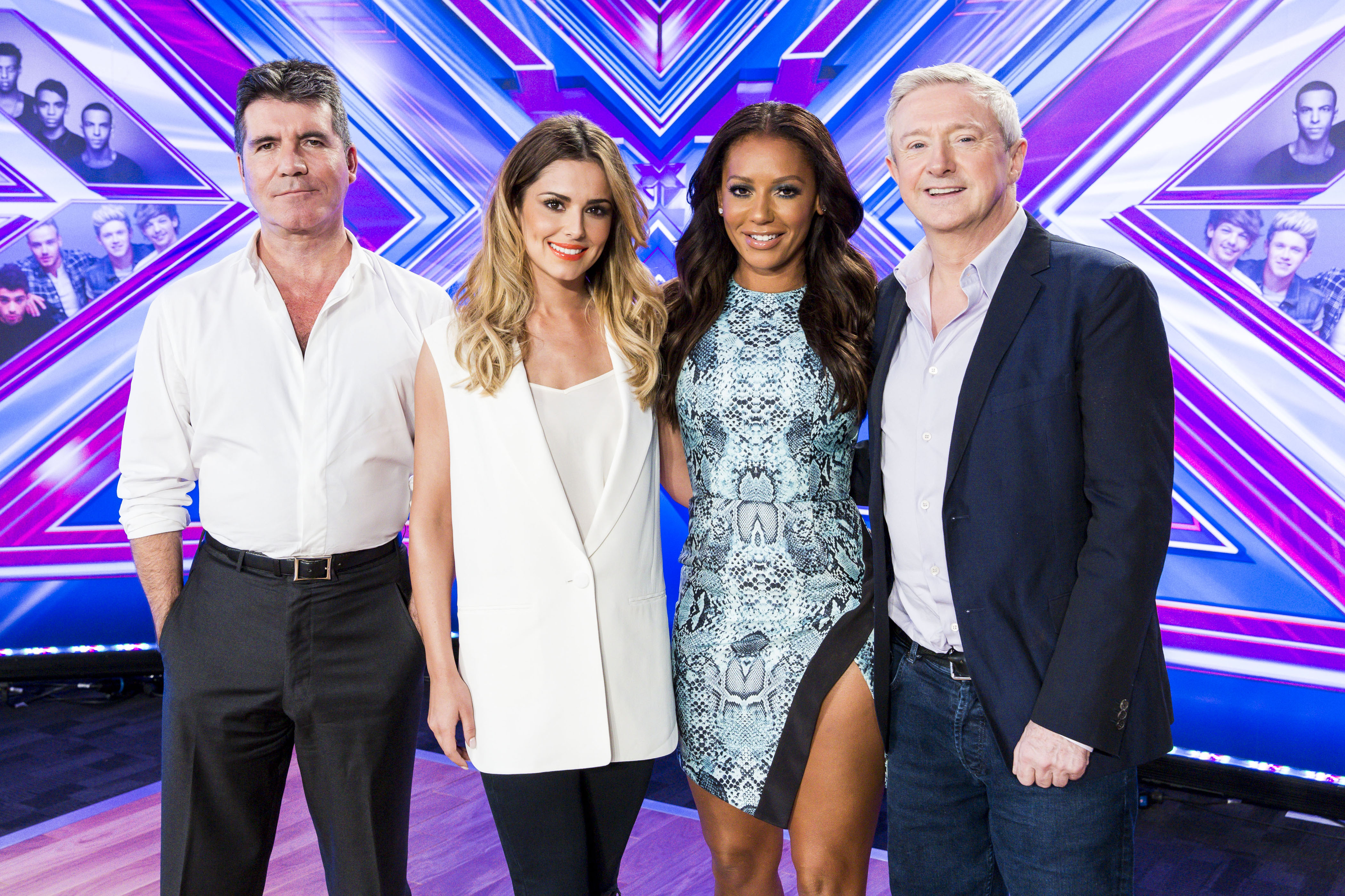 Jay lifted the lid on which of the judges were hands-on with their actsCredit: Handout

“When I told them something was wrong they sent me to a Harley Street doctor to find out exactly what was going on, which resulted in a camera being stuck down my nose to take a look.

“I really wanted to sing and could only use the top of my range, so the music team altered my song to make it possible at the last minute… I ended up singing someone else’s ‘save me’ song that weekend.”

Unfortunately for Jay, it was the week that he ended up in the bottom two – and due to his vocal issues he couldn’t sing his chosen sing-off track.

Jay and the production team quickly worked out which of his other prepared songs would work for the range he had left, which turned out to be Tears in Heaven.

Jay made it through, but was eliminated the following week, losing out in the public vote to Stevi Ritchie.

Being given one of the biggest music moguls of all time as your mentor wasn’t as useful as one might think.

Jay claims the Syco owner wasn’t anywhere near as hands-on as fellow judges Mel B and Cheryl.

He explains: “On my year I could see that Mel B was really hands-on with the mentoring and wanted to spend as much time with her acts as possible. Cheryl was the same in that respect with her category.

“They were physically coming down to the studio to spend hours with their acts.

“Simon on the other hand was a bit more distant. You wouldn’t see him really until Thursday or Friday.

“He would make sure he had the gist of who I was and sometimes suggest song choices – which I would respectfully decline most of the time.

“Other weeks he’d have great ideas and I’d go with them. He’s such a busy man it was just great that he’d set aside some time for me.”

And it wasn’t just the judges that the contestants could look to for guidance.

During his time on the series, Jay lived with all the other acts in the X Factor house and often provided help and support to the younger singers. 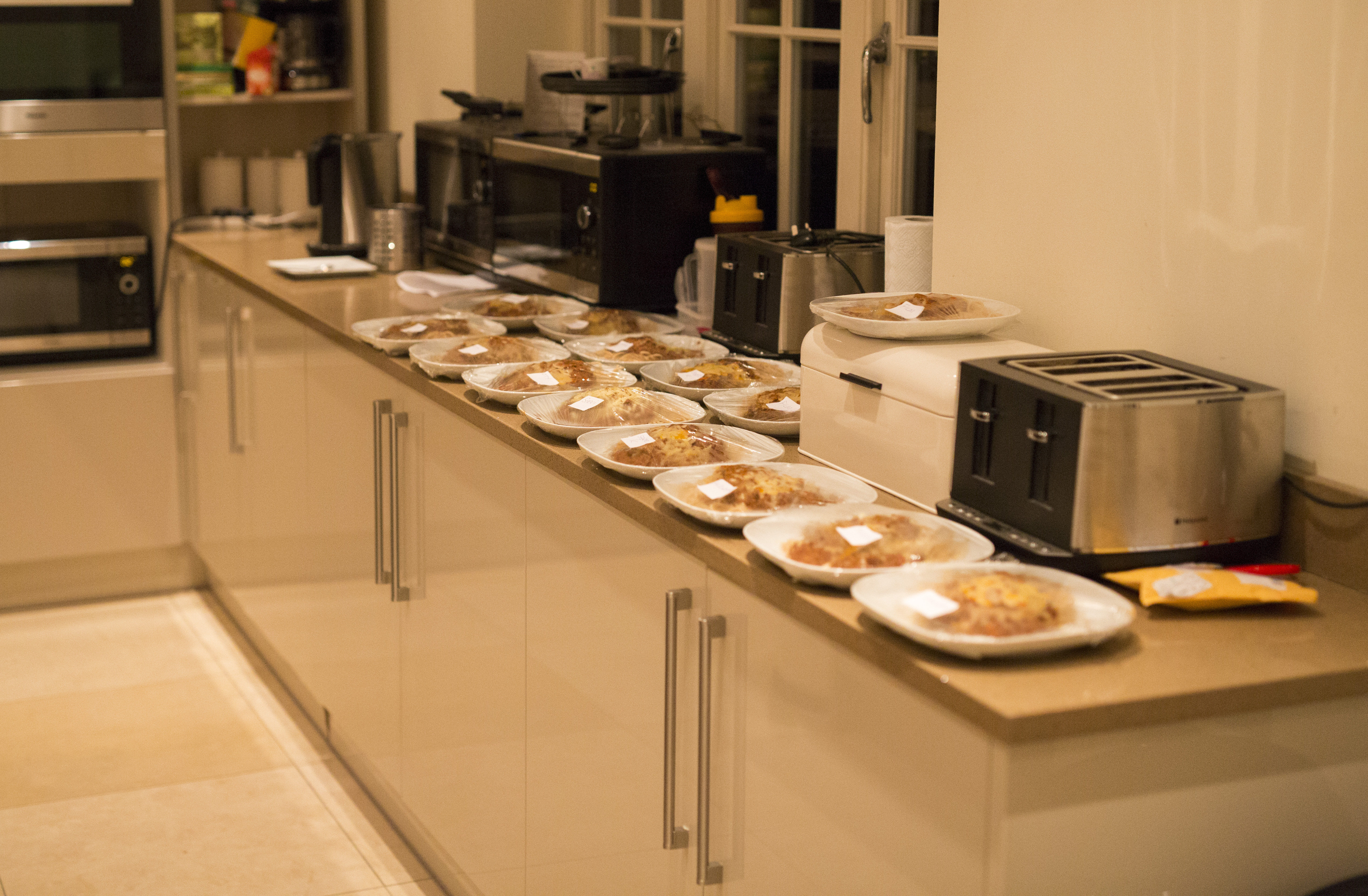 He said he enjoyed being a dad-figure to younger contestants in the houseCredit: Brad Wakefield – The Sun

“As one of the oldest with Fleur [East], it felt a little like we were mum and dad,” he says.

“But we all had a good rapport and got on well. It was nice. I even taught one of the younger lads to shave and he asked if he had to go up into his nostrils.”

Jay says the contestants from his year are still in touch eight years on through a WhatsApp group.

Despite the grandeur of the house, contestants weren’t waited on hand and foot.

Jay says: “We all lived together in the house, and while there were cleaners, we were responsible for dealing with our own mess.

“There were also always fresh ingredients if we wanted to make our own food.

“There was a housekeeper who would make sure there was always something made for us that we could heat up.

“We spent so little time there, but they made sure we had everything we needed… In some ways it was like being back in the Navy.”

Jay James is on tour with The Overtones to celebrate their 10th anniversary. 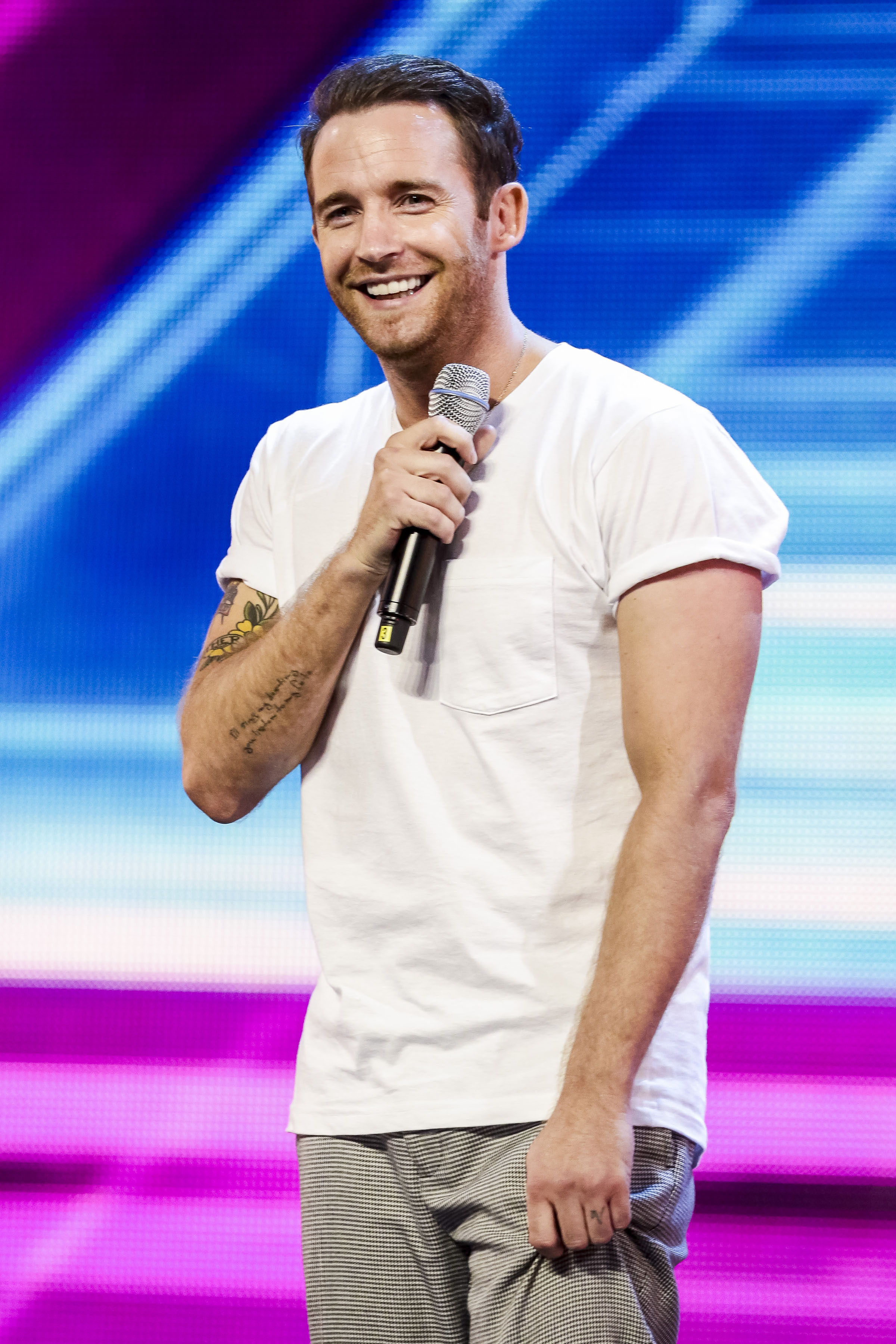 Jay praised the show for their medical care when he damaged his vocal cordsCredit: PA:Press Association