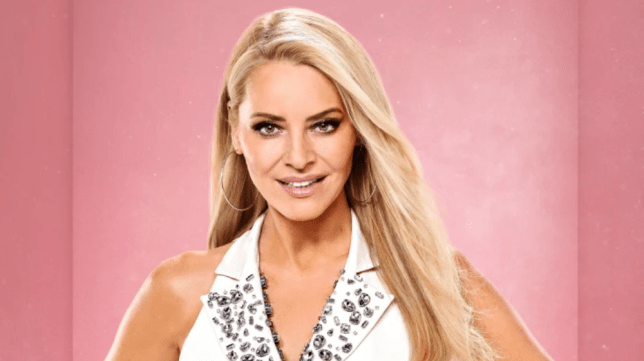 She’s an important member of the Strictly family (Picture: PA)

Tess Daly is the bread and butter of Strictly Come Dancing and has become as synonymous with the show as the glitter ball itself.

The TV presenter hosts the show alongside Claudia Winkleman, and has seen a variety of celebs take to the floor over the years, from Hollywood stars to politicians.

As we bask in the glitz and glamour of Strictly season once more, let’s get to know a bit more about the Stockport-born star.

How old is Tess Daly? 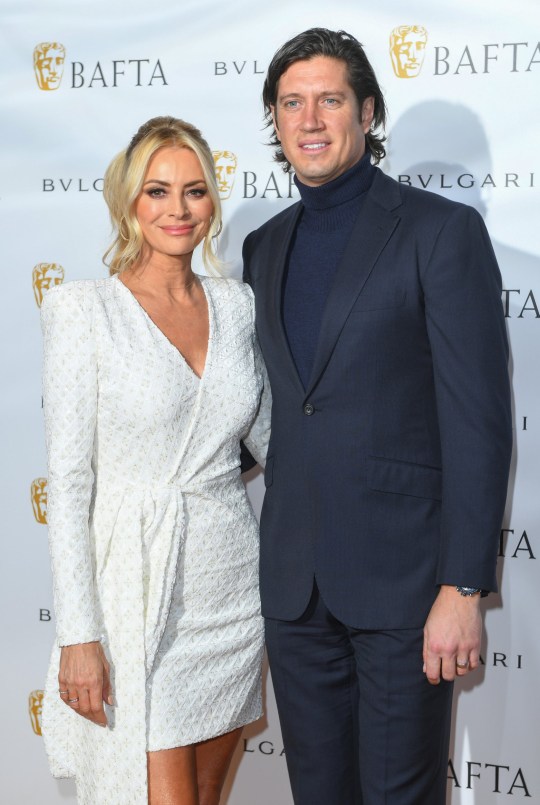 According to hubby Vernon, Strictly is like his and Tess’ third child (Picture: Getty)

Tess is famous for her age-defying looks.

The former model is also a mum to two daughters, Phoebe, 17, and Amber, 13, whom she shares with husband Vernon Kay, 48.

Tess and All Star Family Fortunes presenter Vernon married back in 2003, and they now reside in a sprawling Buckinghamshire pad.

How long has she been on Strictly? 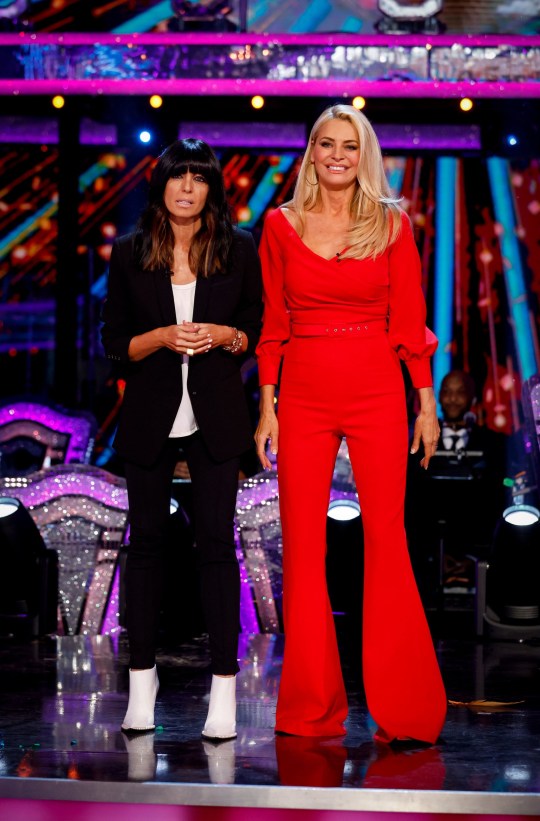 Tess and Claudia have hosted Strictly together since 2014 (Picture: PA)

Tess has been part of the Strictly fam practically for as long as the ballroom floor itself.

She joined in 2004, initially co-hosting the programme with the late Sir Bruce Forsyth until he left the show in 2013.

Since 2014, Tess has co-hosted the show with Claudia, 50, and, as Strictly’s main presenter, has actually only missed three episodes in her time.

You might recall in series two when she gave birth to her first daughter, so winner of the first series Natasha Kaplinsky took her place until she returned.

According to Tess’ husband Vernon, she has no plans to leave Strictly anytime soon, and would continue the hosting gig until well into her 80s. 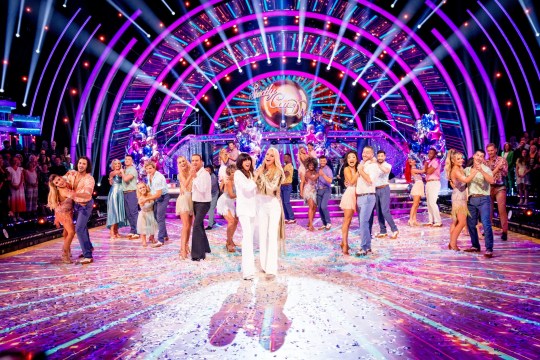 Tess loves hosting Strictly so much, she’d do it until she’s 80 (Picture: PA)

Vernon told The Sun: ‘Strictly was probably one of the first shows to embrace two women as the main anchors of a huge Saturday night entertainment show.

‘We’ve seen Ant and Dec for decades double-heading a show and I don’t think two women had done that before on such a large scale. As far as prime time entertainment shows go, Claudia and Tess really broke the mould.’

The northern presenter added that Strictly is like ‘a third child’ to him and Tess, after she started the show ‘in its infancy.’

‘Then we had our first baby and subsequently we had Amber, so we’ve grown up with it as like a family member. It sleeps for the majority of the year, but come August, when they start prepping outfits and talking about contestants, that’s when that baby comes alive.’

Strictly Come Dancing airs Saturdays and Sundays on BBC One.