DANNY Dyer has cemented himself as an EastEnders icon and BBC fan favourite.

The soap star is also the presenter of BBC gameshow The Wall but his work on Albert Square has made him a household name. 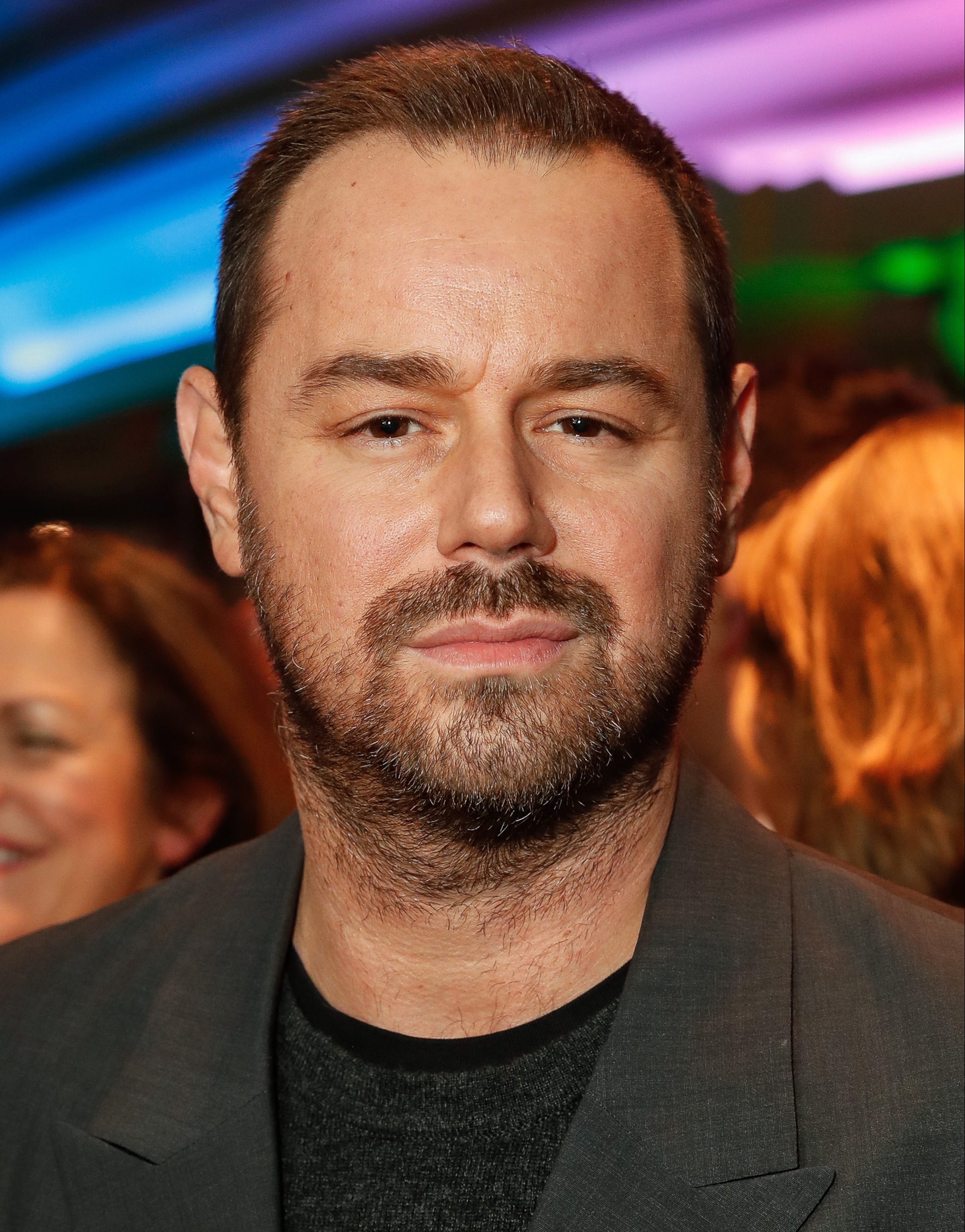 Who is Danny Dyer and how old is he?

Danny Dyer is a 43-year-old actor and soap heartthrob known for making a slew of low-budget gangster movies.

Born in Canning Town, East London in 1977, Danny – who is an avid West Ham United fan – now lives in Essex with his wife Jo Mas and daughters Dani and Sunnie, as well as son Arty.

Some of his most memorable projects include The Football Factory, The Business and Doghouse.

Beginning his career at the age of 16, he was discovered by an agent who auditioned him for the part of Martin Fletcher in the Granada Television series Prime Suspect 3 in 1993.

Since then, other TV jobs have included roles in Cadfael, A Touch of Frost, Loved Up, Thief Takers, Soldier Soldier, Casualty, Hollyoaks Later and Skins – as well as enjoying a hugely successful film career. 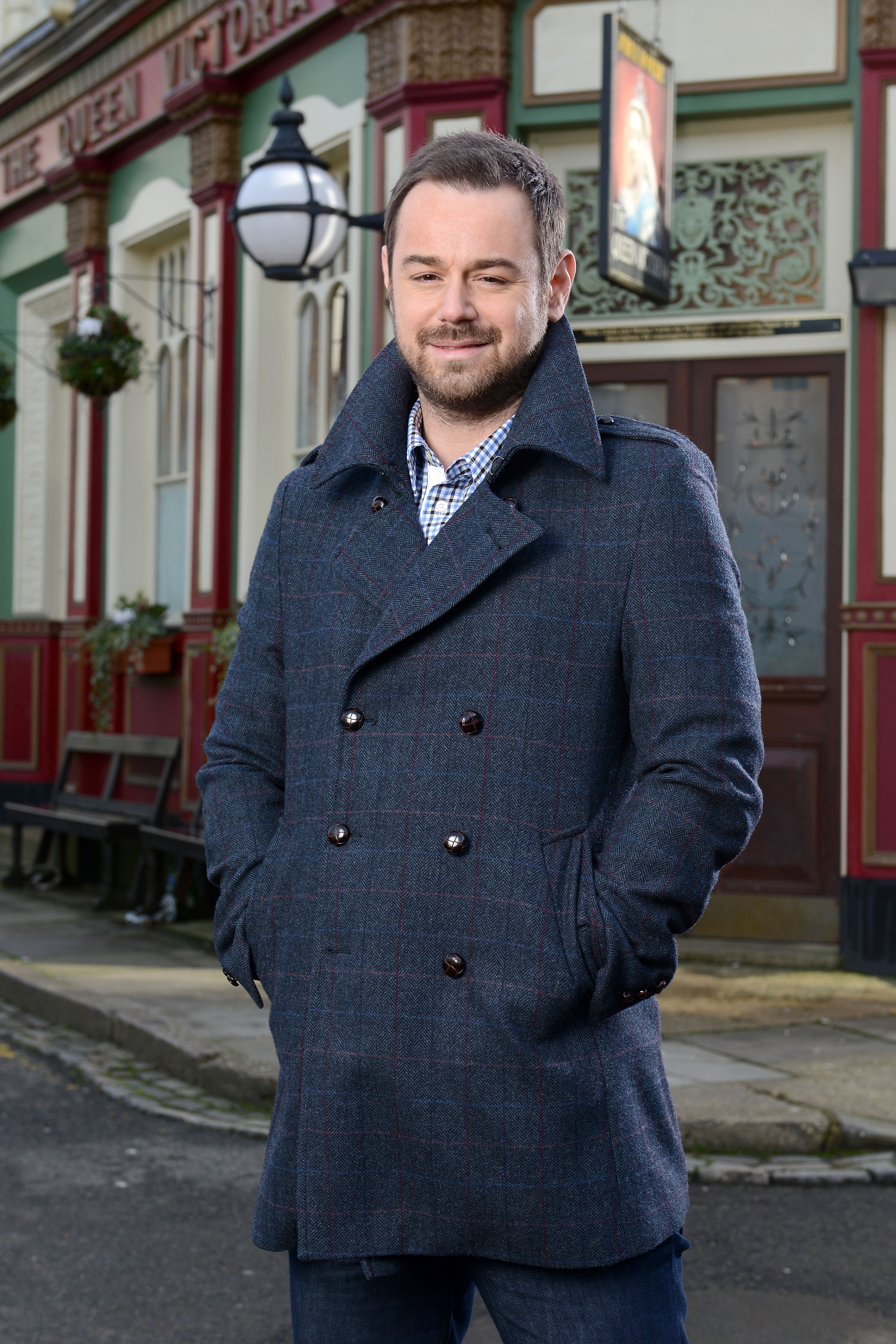 When did Danny Dyer join EastEnders?

In October 2013 the BBC announced Danny would join the popular soap from Christmas 2013.

He made his debut alongside actress Kellie Bright as Mick and Linda Carter.

The father-of-three had previously discussed a role on EastEnders in 2009 but decided against it.

“I quite liked the idea but actually, in reality, I just got cold feet,” he said at the time.

“Just from having a meeting, it’s all over the newspapers and it gave me the horrors. Imagine if I went in it?” 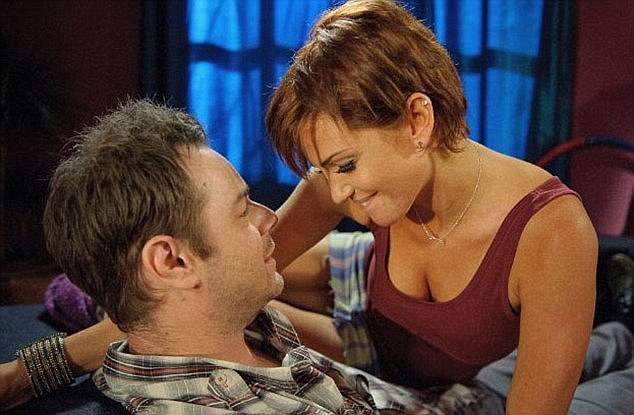 The actor was secretly sleeping with Sarah Harding for six weeks

When did Danny Dyer have an affair with Sarah Harding?

Sarah had a six-week affair with Danny Dyer in 2012 when they met on the set of Run For Your Wife in which Danny played a cabbie secretly juggling two wives.

The singer believed Dyer was single when he seduced her — but was later left heartbroken when she learned he had a long-term partner, Joanne Mas, who is now his wife.

A friend exclusively told The Sun: “He had told her he was living with his dad in Canning Town and that he was single.

“But eventually his mask slipped. She felt hurt and incredibly betrayed by him. They’ve seen each other a few times since and it’s been very awkward.”

After the revelations emerged Danny moved out of the family home and lived for a time in a bachelor pad.

Jo, who has been with Danny for over 20 years and married him in 2016, initially showed signs she was moving on from her partner in the wake of the scandal.

However, the couple put on a united front at their daughter Dani’s birthday in August 2017 and Dani has subsequently said that their relationship is stronger than ever. 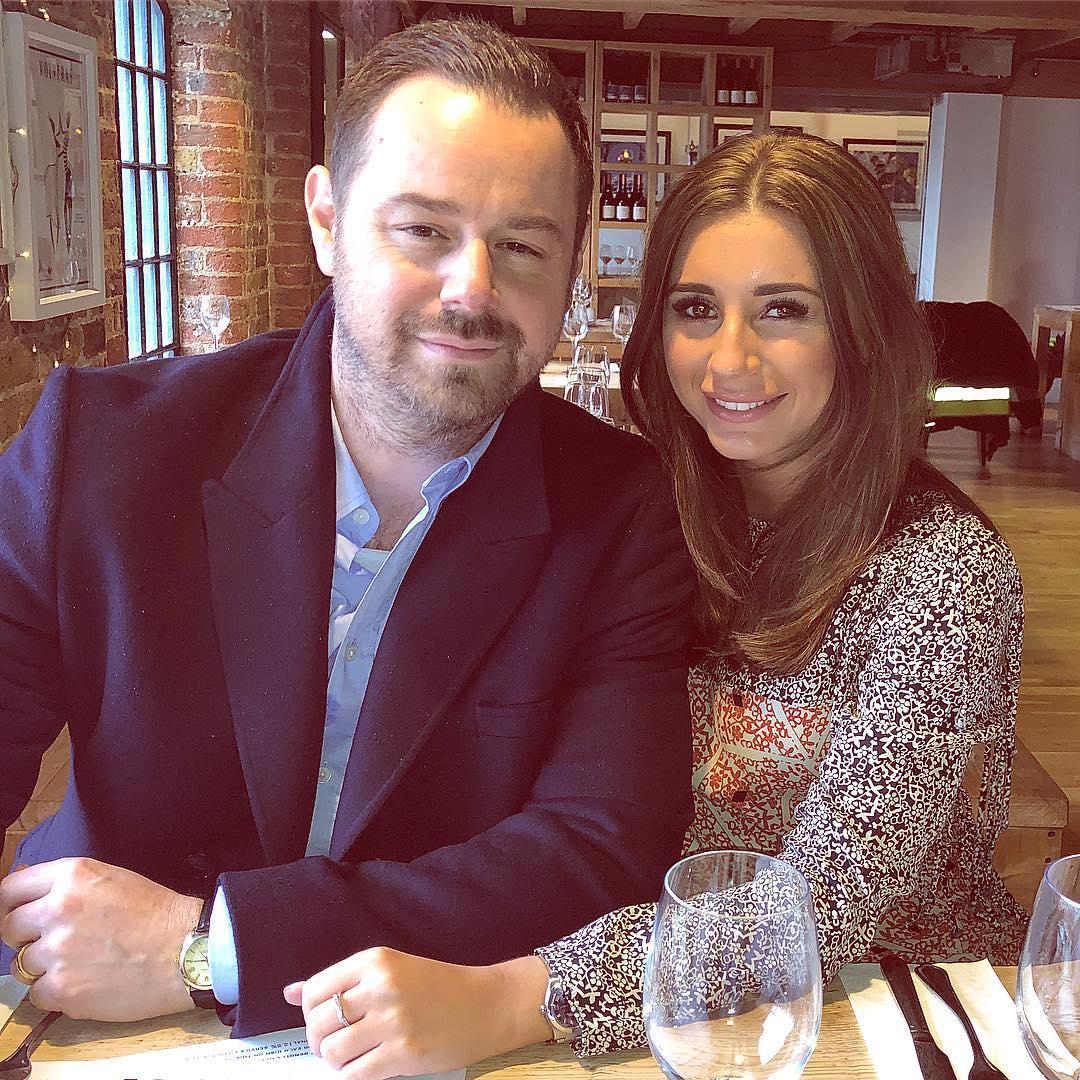 What did Danny Dyer say about his daughter Dani going on Love Island 2018?

Soap star Danny was apparently at first unhappy about his daughter going on Love Island.

When asked if he said she could jump under the covers, she exclusively told The Sun: “Yes, but I won’t.

“He said that because he wants to put me at ease. He is so laid back in everything I do. He said, ‘Whatever you want to do, go do it.’ And I’m like, ‘Ah thanks, dad.’

“I would never have sex on TV. I know everyone says they wouldn’t but I don’t think I would. But he said, ‘Listen, if that’s something you did,’ and I stopped him there and said, ‘No I wouldn’t.’

Dani’s parents met her Love Island boyfriend Jack virtually when they appeared on screen for an emotional reunion with their daughter.

Via video link, Danny and Jo joked that they were going to ‘kill him’ when they got their hands on him.

The first meeting went well though, and they all agreed to go out for a drink and a chat when the happy couple return from Majorca.

On an episode of Celebrity Juice on September 2018, Danny Dyer left daughter Dani mortified as he was forced to ask her what she calls her lady bits live.

What did Who Do You Think You Are reveal about Danny’s family tree?

Danny featured on the BBC series Who Do You Think You Are? in 2016.

Astonishingly, on the show, it was revealed that the Brit film ‘bad-boy’ has blue blood.

The programme, which was possibly the most entertaining viewing of that year, found that Danny was related to not just one British King – but two.

Viewers couldn’t believe it as it was revealed that Danny’s blood has links to both William the Conqueror and Edward III.

As well as a set of relatives from working-class areas of London, researchers also discovered a blood link with Thomas Cromwell, an English lawyer who was chief minister to King Henry VIII.

This left to Stephen Fry mocking Prince William about being related to EastEnders star Danny Dyer at the 2017 Baftas.