IN 2019, NBC renewed the hit drama series This Is Us for another three seasons.

But fans have been unhappy with how slow producers have been to release episodes since season 5 kicked off in late October of last year- here’s a rundown on just how many episodes are left. 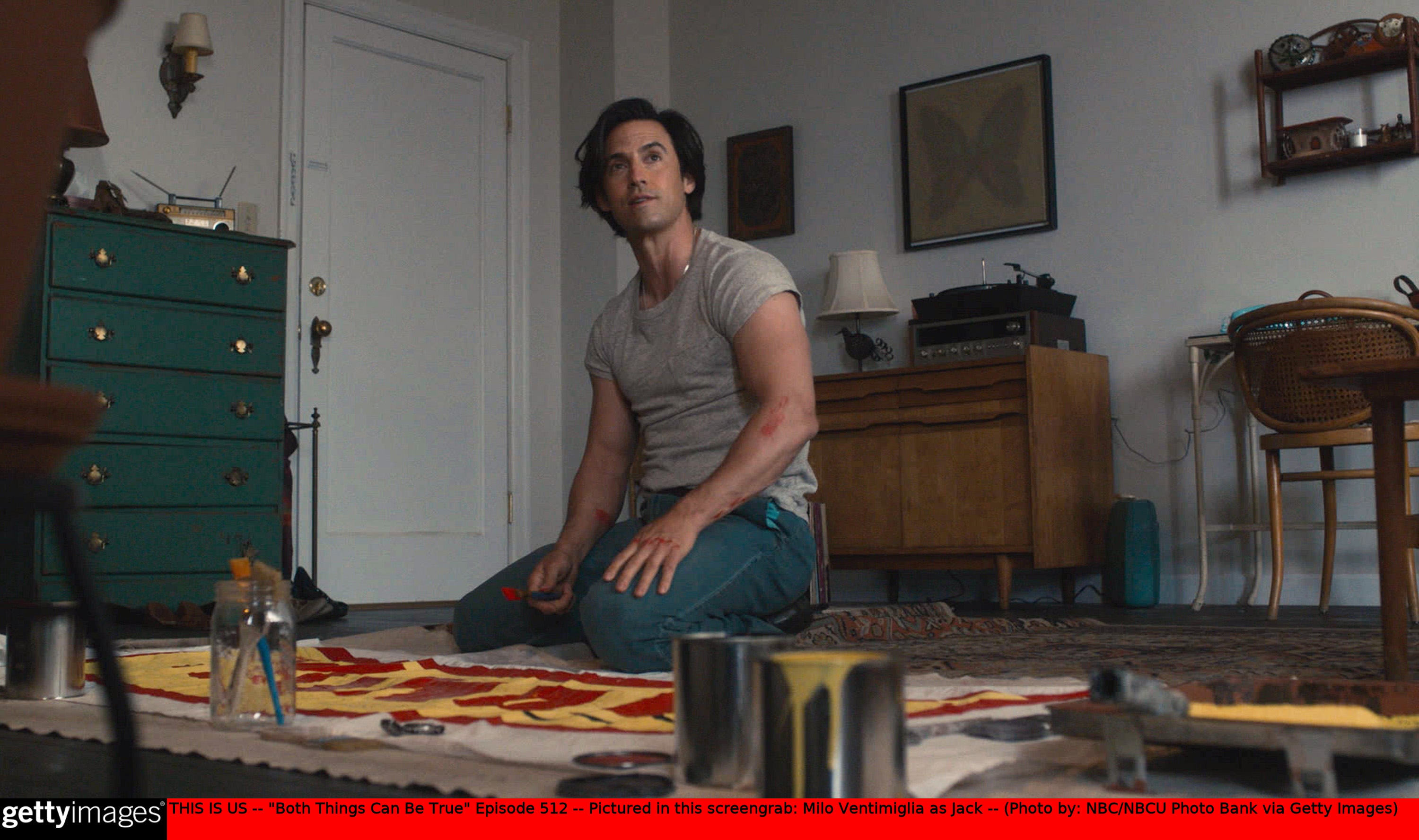 Producers have been slow on the release of new episodes of This Is Us & fans are disappointed to hear that there will be no new episode airing in April.

After renewing the series in 2019, NBC confirmed that the fifth season of the show would consist of 18 episodes.

After airing just four episodes in October, viewers had to wait nearly two months for the show to return to NBC.

After two more episode were aired, the show went on another break for a month.

What has happened so far in This Is Us season 5?

So far, the first half of season five has seen the Big Three (Randall, Kate & Kevin) experiencing personal growth as individuals.

Randall, played by Sterling K. Brown, went to New Orleans and found out the truth about his mother, Laurel, who was was still alive after he was born, despite his father, William, believing she had overdosed..

Kate was finally able to confront her abusive ex-boyfriend and adopted Hailey, a sibling for her and Toby’s baby son; Jack. 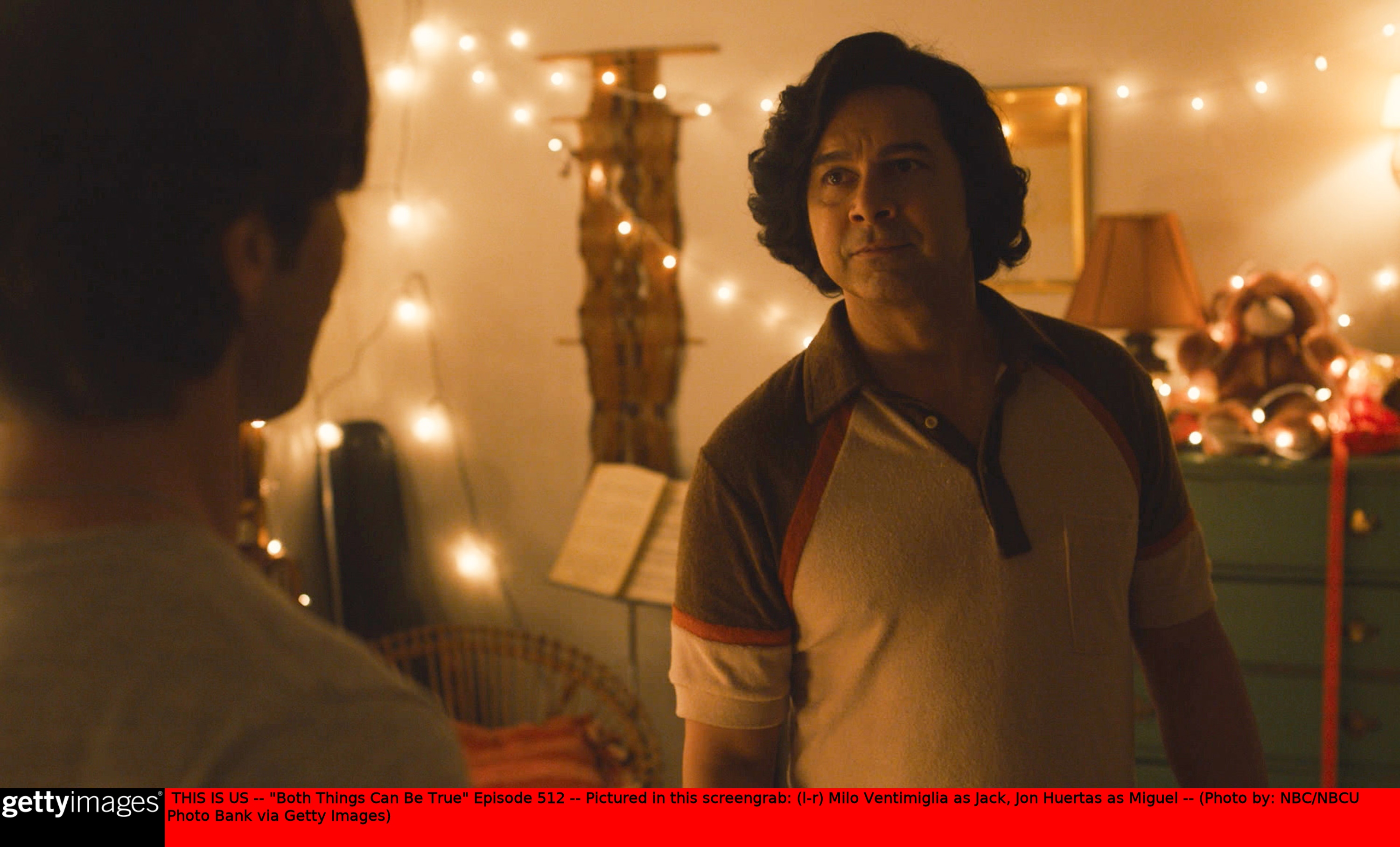 Creators confirm that more drama is yet to come in the second half of season 5Credit: Getty

Then Kevin and Madison (Caitlin Thompson) welcomed their twins, Nicholas and Frances.

The show’s writer, Vera Herbert revealed the new parents will have to adjust to life with their newborns and assures viewers that they will not be disappointed with the second half of the season.

“It feels like we’re kind of ramping back up into the back half of our season in a way that hopefully is fulfilling to the audience, based on what they’ve seen thus far,” Herbert said.

How can I watch This Is Us season 5?

You can stream the show on demand on on Amazon Prime Video now.

You can also catch the show in the US every Tuesday on NBC at 9pm ET – with the next episode airing tomorrow (March 16, 2021)

Will there be a season 6 of This Is Us?

Creator’s have confirmed there will be sixth season of the show after NBC renewed This Is Us and ordered a three-season pickup in 2019.

The network also confirmed each season will be 18 episodes total.