THE BBC is the gift that keeps on giving when it comes to top quality drama. 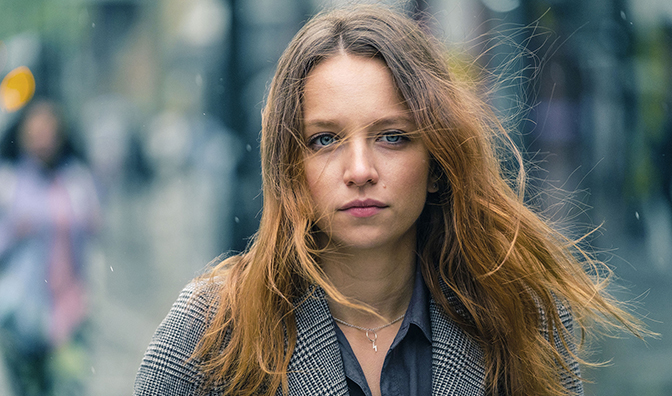 How many episodes are in BBC drama Traces?

Traces kicked off on BBC One at the beginning of January 2021.

The series lasts for six episodes, with each lasting for 45 minutes each.

They will be shown every Monday and Tuesday at 9pm for three weeks.

But if you fancy a binge watch, all six episodes are available now to watch on the BBC iPlayer. 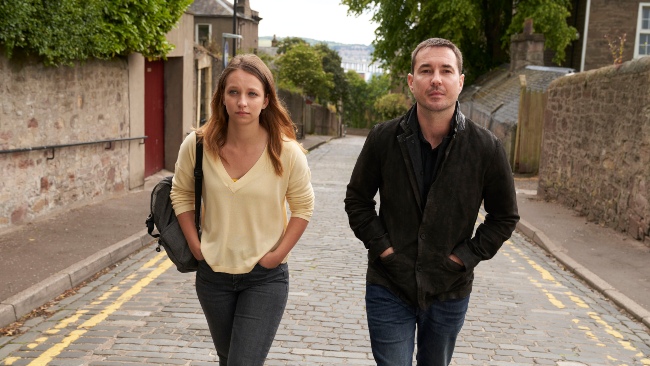 Molly is joined in the cast my Line Of Duty star Martin CompostonCredit: BBC

Will there be a season 2 of Traces?

As Traces has only just started, the BBC are yet to reveal if there will be a second series.

The show is already proving popular, but it depends how it ends.

We will keep you posted about any renewal news on the show. 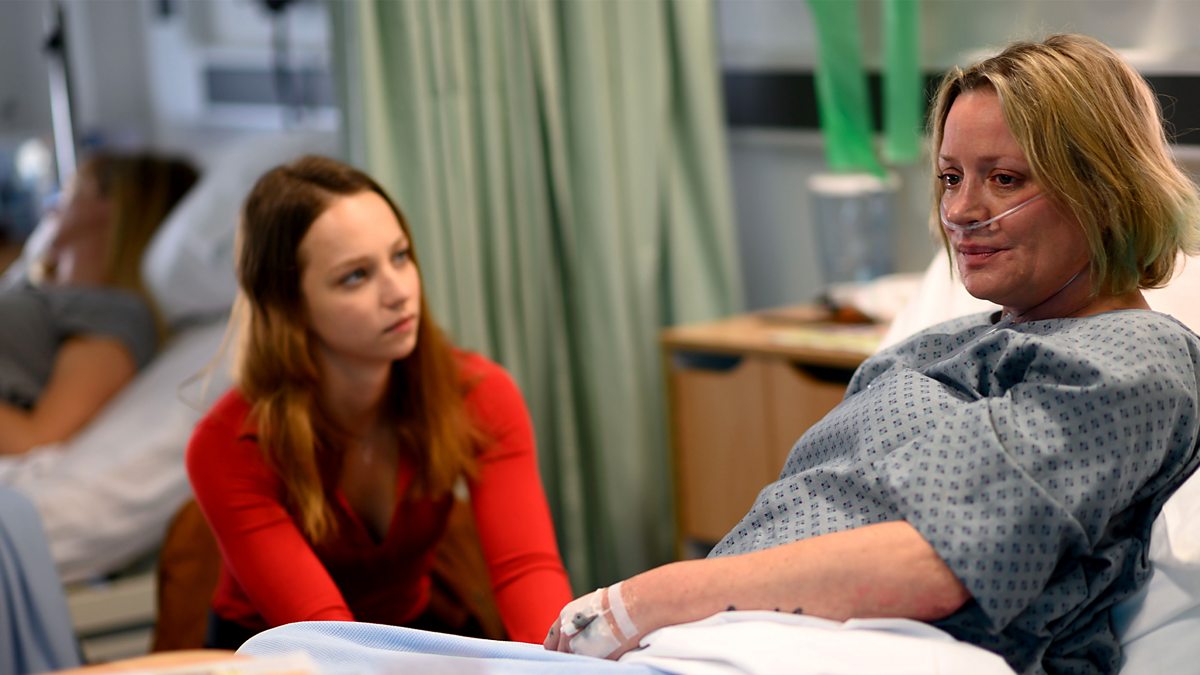 What is Traces about?

Traces follows lab assistant Emma Hedges who returns to her childhood home of Dundee to start a new job at SIFA, but becomes tangled up in case involving her dead mother.

Whilst studying an online introductory course in forensic science, Emma realises there’s something striking about the fictitious case study she’s working on, as it bears a resemblance to her own mum’s unsolved murder.

When she starts a relationship with Daniel, she doesn’t know that his company might be somehow involved in the case her boss at SIFA has been helping the police to investigate.

The whole show sees Emma trying to bring a killer to justice.

This gripping series brings with it a star cast – which you can find out more about here.

When is Traces next on TV?