BBC’s latest gameshow I Can See Your Voice received a positive reception following its first episode.

The guessing game is a barrel of laughs mixed with a hint of good and bad singing as the BBC looks to compete with ITV’s The Masked Singer – but how does it work?

Inspired by the original South Korean show, I Can See Your Voice sees members of the public , usually in teams of two, try and tell the difference between the good and the bad mystery singers – the twist being they can’t quite hear them.

Slowly, one by one the numbers of singers will be whittled down until we find out whether the final singer can actually hold a tune when they have a duet with the guest musical celebrity.

The competitive element means that if the two players, aided by the celebrity judges, manage to expose good singer – they win the cash prize.

However, if a bad singer evades detection, then they end up stealing the money for themselves.

The one rule the show follows is that only the bad singers can lie about their musical talent, the good singers are forced to remain truthful.

Each episode will be split into four rounds.

The opening round is called First Impressions where we meet the six mystery singers for the first time.

The team of two will then have to try and decipher who is good just from their name, appearance and some clues given via shots of them outside of the studio.

Round Two is called Lip Sync, where the remaining contestants take to the stage to mime a song.

The good singers will be lip-syncing to their own voices while the bad ones will be doing it to someone else’s.

The third round gives the team of two a chance to find out more about two singers of their choice.

And the final round – dubbed “Interrogation”, sees the guessers have just 30 seconds to interrogate the final two singers and will have a list of 15 questions they can ask them within the time limit. 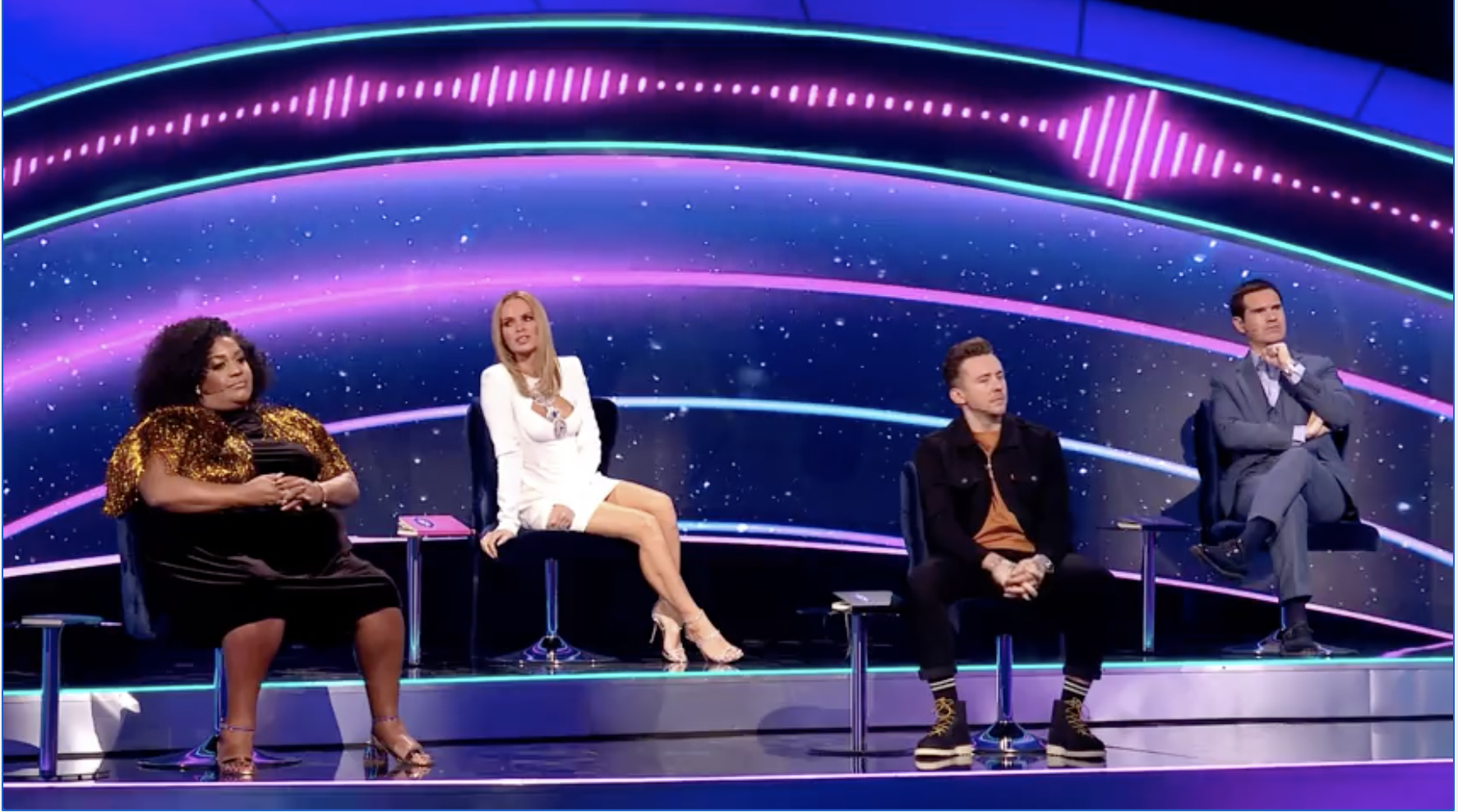 Who hosts I Can See Your Voice?

Top Gear host Paddy McGuinness, 47, also hosts the mystery singing game show, in which contestants, helped by a panel of celeb judges, must spot good singers without hearing them.

The comedian began his TV career starring in various Peter Kay projects including That Peter Kay Thing as well as Phoenix Nights.

He is also known for presenting ITV’s dating show Take Me Out, Celebrity Juice and BBC One’s Top Gear.

McGuinness confessed he questioned how the show would work when first pitched the idea, but revealed his concerns were eased once he saw the chemistry between judges.

He said: “On paper, I thought, ‘Is this going to work?’ But it works beautifully.

“I looked forward to being on the studio floor and seeing the relationship between those three develop, and I loved it when they started arguing amongst each other.” 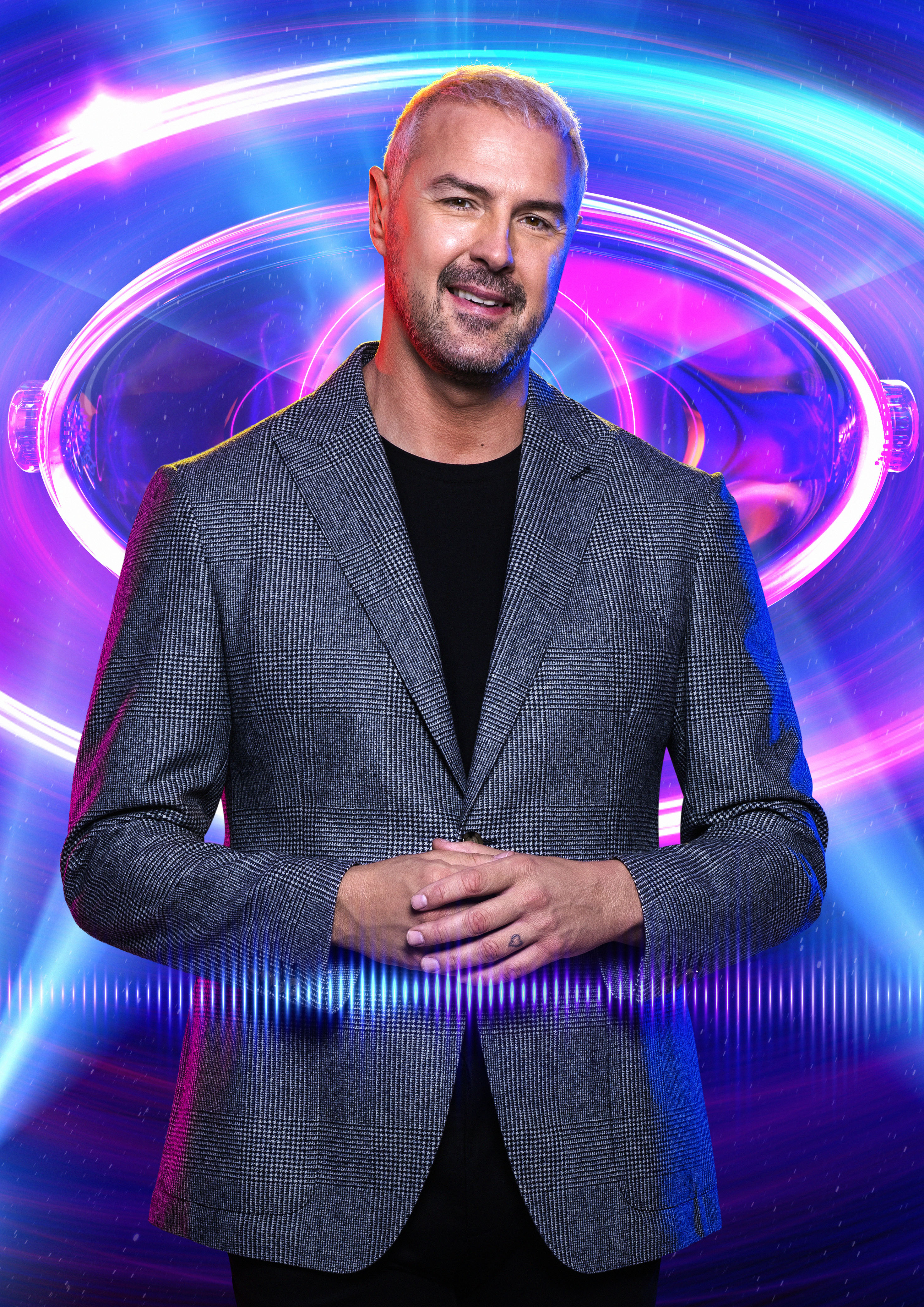 When is I Can See Your Voice on TV and how can I watch it?

This is 15 minutes later than the normal time due to the FA Cup semi-final between Chelsea and Manchester City.

The show is also available to watch on demand via BBC iPlayer, with the series set to run for eight episodes.