HOLLYOAKS star Kieron Richardson has revealed EVERYONE is in danger as the county lines drugs storyline comes to an end.

The actor – who plays Ste Hay in the Channel 4 soap – has been filming the dramatic conclusion to the drugs running plot. 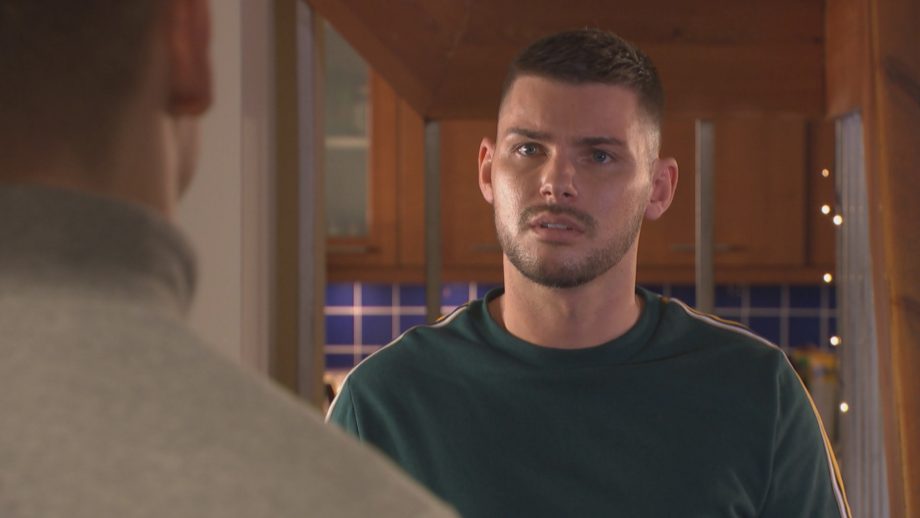 And Ste has been plunged into the thick of it after discovering what Sid is planning to do to expose kingpin Victor.

With Sid secretly recording the dangerous dealer in an effort to get enough evidence to send him away for life, Ste warns him of the risks and then agrees to help him.

Kieron told The Sun’s TV mag: “That’s the thing, Ste’s been in danger so many times, Victor’s just another one that he’s faced with and it’s a case of how to deal with this situation we’re now in.

“So I think he feels a bit empowered that yeah he can sort this out – he’s faced like Stuart and Johnny and so many people, that he’s not feeling threatened by the situation. 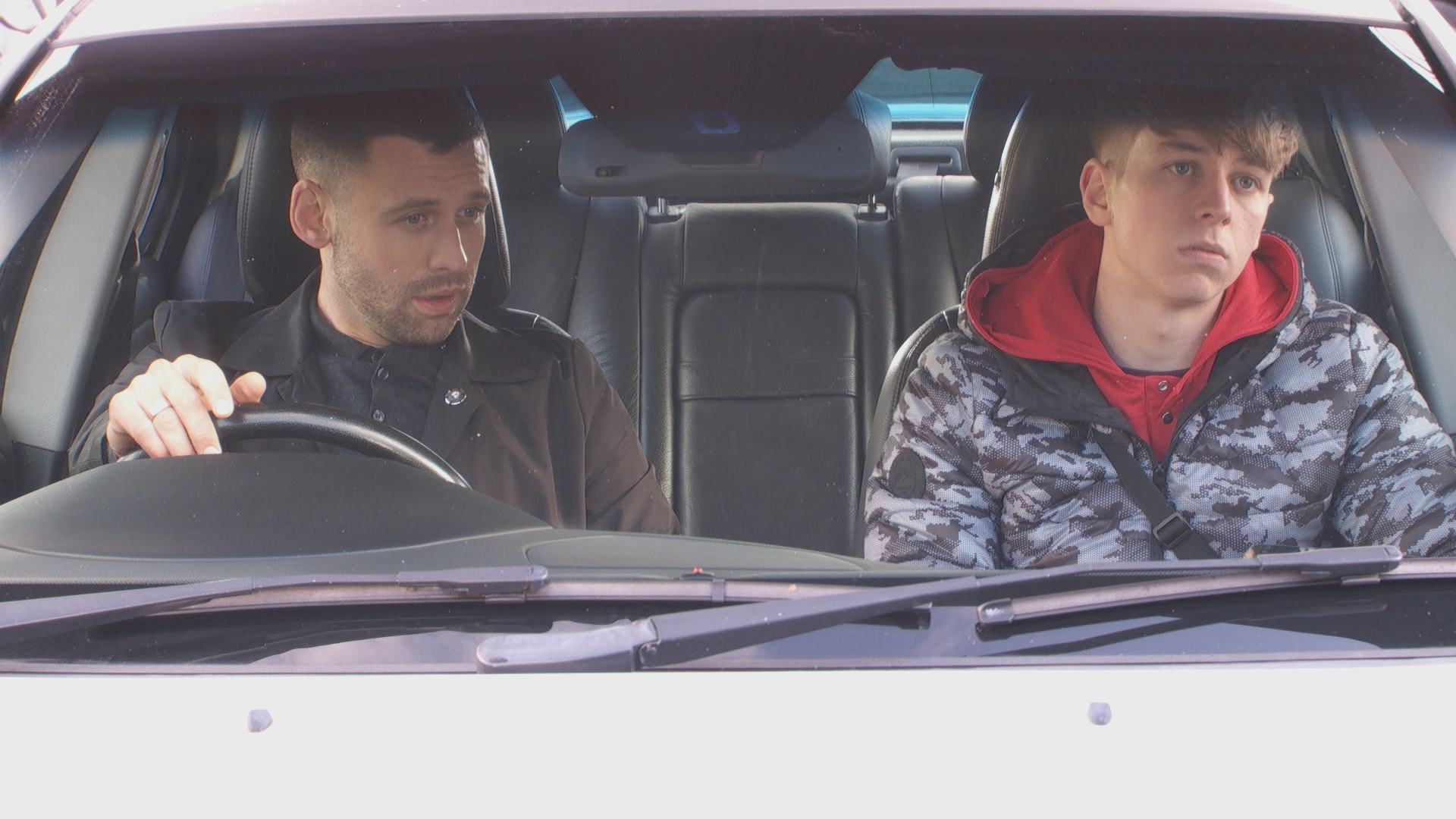 “He’s more worried for Sid and the danger for him.”

However things take a dark turn when Victor discovers what Sid is doing – and takes it out on Ste.

He added: “Victor attacks Ste in the village and punches him, that is quite difficult to do under social distancing, trying to take a punch from two metres away.

“It’s nice waking up the next morning like ‘my neck’s really sore’ from trying to whip it back to make it look believable.”

And later when Victor tracks Sid down to the Lomaxes, everyone is in danger.

“It’s the big crescendo to the county lines story and it’s all coming to a head,” said Kieron.

“Someone’s going to try to take Victor down, and so many people are in the mix but there’s the danger of what’s going to happen.

“A lot of people are in danger.”

Hollyoaks airs weeknights on Channel 4 at 6.30pm with a first look episode following at 7pm on E4.