HOLLYOAKS star Jorgie Porter was inspired by HBO teen drama Euphoria as she gave fans a glimpse behind the scenes of the Channel 4 drama.

Jorgie, 34, looked stunning in an off-the-shoulder ruched pink top, with her blonde hair in a wavy pony tail.

But it was her makeover that caught fans’ attentions.

The star posed with a smoky eye and pink eyeshadow and dark lipstick.

Her elaborate eye makeup was finished with a row of gem stick ons under her eyebrow line.

“Did someone say @euphoria ….. night out in @hollyoaksofficial village?? !!!!!” Jorgie captioned the post.

Jorgie looked worlds away from her Hollyoaks character and her fans loved it. 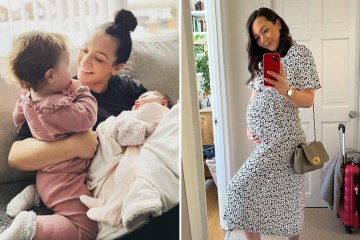 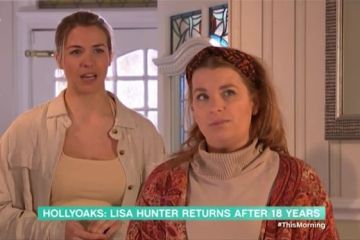 “Absolutely stunning 🔥❤️,” commented one fan in the captions.

Jorgie’s gorgeous night out comes after she opened up about the horrific moment she learnt she’d miscarried quadruplets.

Appearing on Loose Women with fiancé Ollie Piotrowski, the Hollyoaks actress told how she miscarried at 14 weeks.

The former I’m A Celeb star, who revealed the shocking tragedy in The Sun last year, said sadly: “I was ready for a girl gang.”

The actress, 34, explained how she had suffered a “missed miscarriage” – where the body doesn’t know what has happened and continues with the pregnancy.

Jorgie explained she didn’t know anything was wrong until going for a routine hospital check-up.

She said: “We were going regularly because we were being looked after. On the final, I think it was the sixth scan, she then said you’ve got a miscarriage.

“You’ve missed, they’ve gone. It was quite shocking because I thought it was going to be four. I was ready for a girl gang.

“It was a missed miscarriage. My body was still being pregnant and still doing the symptoms of pregnancy. It then did carry on for a while.”

She added: “The really heartbreaking time was how they’re going to go. The hospital said this was a one in 700,000 – not many people get quadruplets.

“So their options were: how do we get rid of this? We went with the route of surgery so I could be knocked out.

“I didn’t really want to see or witness things.”

The actress is best known to Channel 4 viewers for portraying the role of Theresa McQueen in Hollyoaks from 2008 until 2016 and again from 2020.

She also came fifth on I’m a Celebrity… Get Me Out of Here! in 2015, losing out to Vicky Pattison. 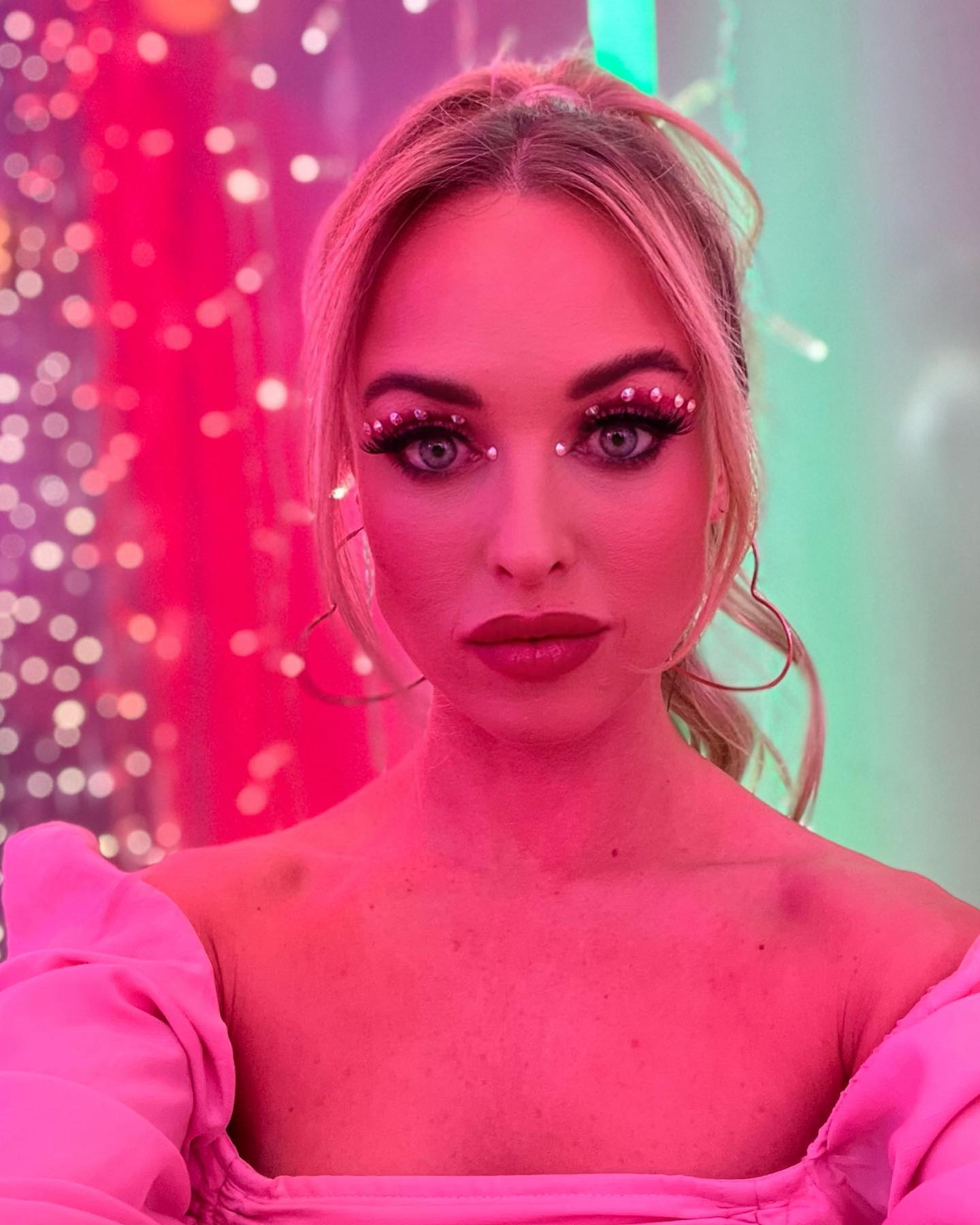 The soap star gave fans a glimpse behind the scenes of HollyoaksCredit: Instagram 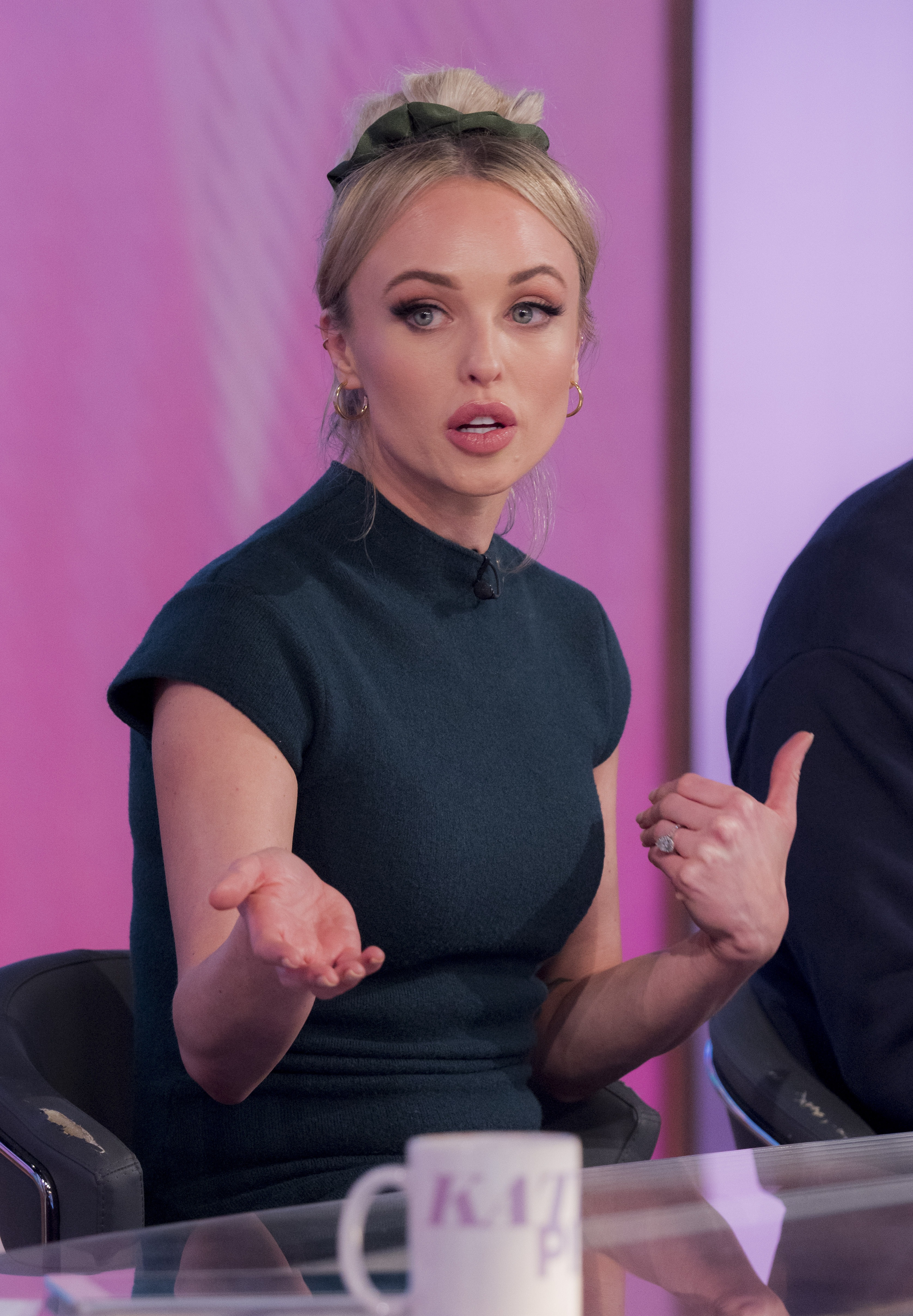 Jorgie recently went on Loose Women to talk about her miscariageCredit: Rex 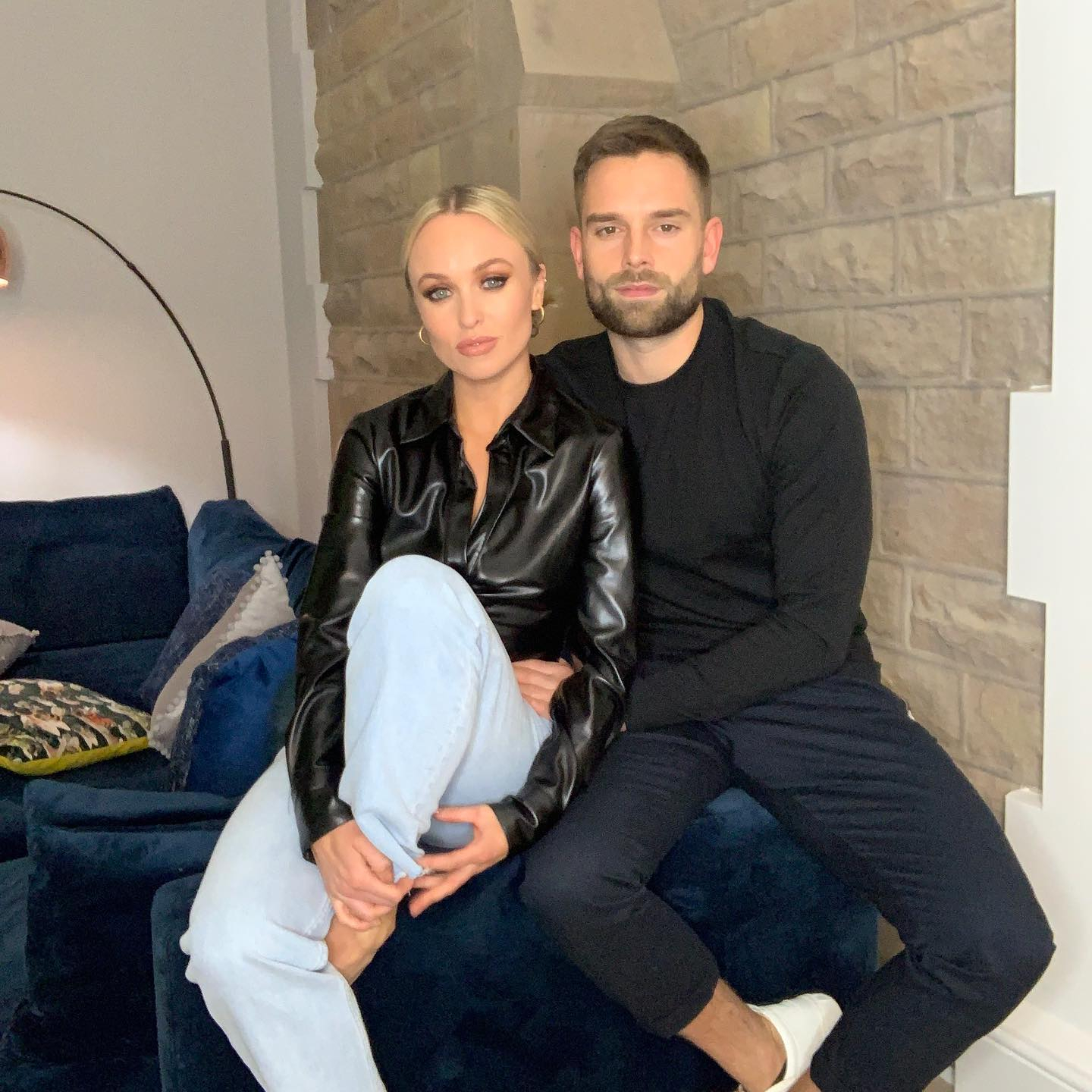 She went on the talk show with fiancé Ollie PiotrowskiCredit: instagram