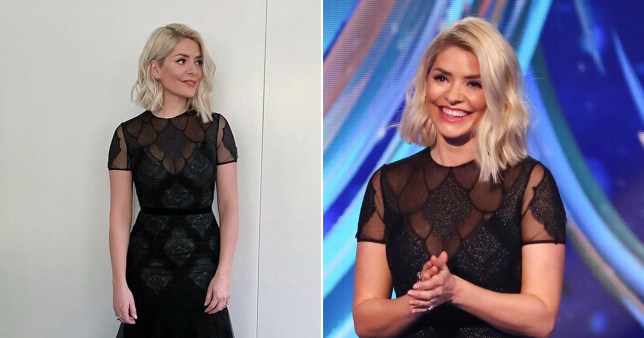 Holly Willoughby hit the mark with her outfit on this week’s Dancing On Ice with viewers hailing her dress ‘beautiful’ after she previously received Ofcom complaints.

The This Morning presenter opted for a stunning black sheer ball gown from designer Costarellos, with her cleavage only slightly visible in the lace bodice.

‘It’s extra glam-tastic as we go to the musical’s tonight… and man have we missed them!’ Holly captioned her Instagram followers.

Viewers were loving Holly’s glam look with one reacting: ‘Oh my, I need Holly’s dress, beautiful!’

‘Oh I love Holly’s dress!!!’ another commented as one weighed in: ‘Right ngl but holly’s dresses every week have been *chefs kiss*.’

One viewer said: ‘I must say Holly [Willoughby’s] dress this week is doubly impressive on.’ 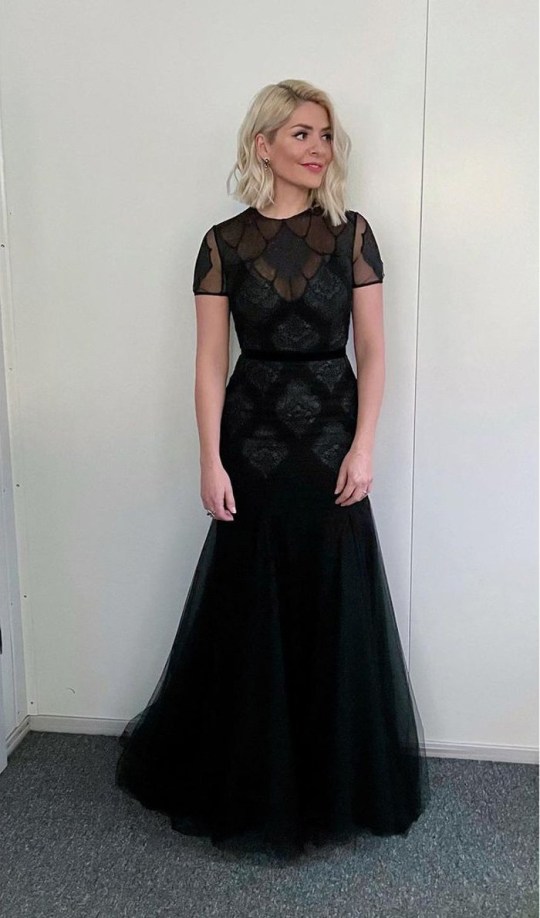 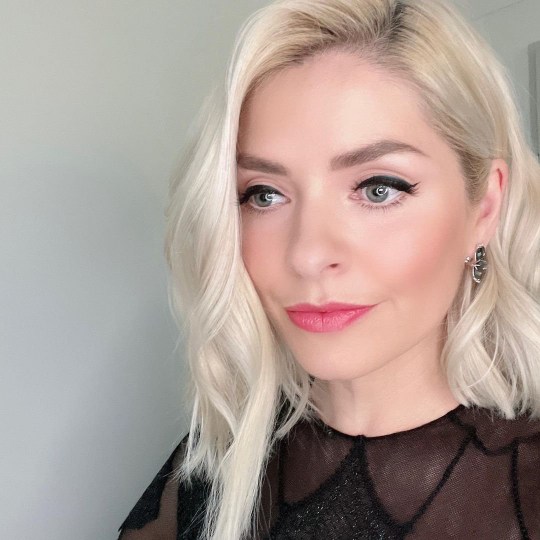 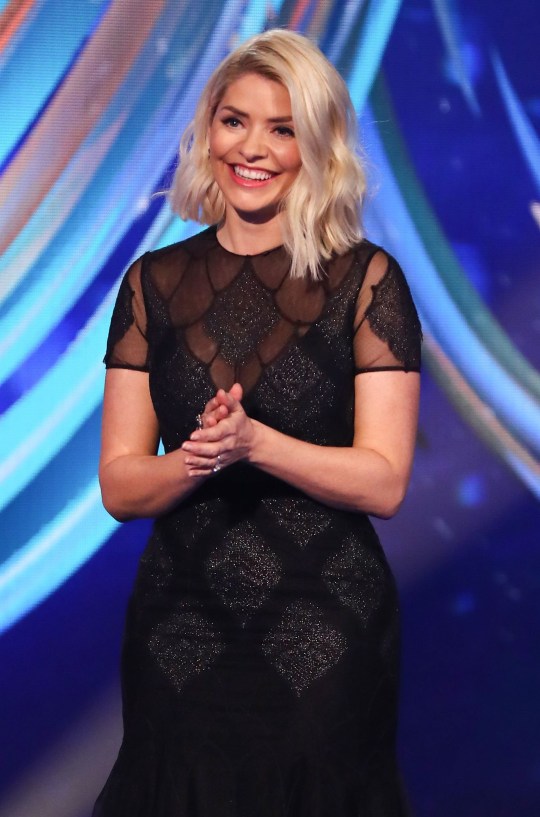 Holly was joined by her sidekick Phillip Schofield, who first donned a multicoloured coat in homage to Joseph and the Technicolour Dreamcoat for musical week before slipping into a smart grey velvet blazer.

Dancing on Ice was hit with another 346 complaints over comedian Rufus Hound’s blistering attack on the government for initially refusing to give hungry school children free meals.

Holly isn’t the only female presenter to receive complaints for their outfit. Last year, Amanda Holden received a similar response to her ensembles on Britain’s Got Talent while Susanna Reid recently hit back at viewers who couldn’t handle her top on Good Morning Britain.

Dancing On Ice airs Sundays at 6pm on ITV.