THIS MORNING’S Holly Willoughby is a daytime TV icon – but she has admitted she nearly bottled it before making her debut on the show back in 2009.

Twelve years ago, Holly made her first ever appearance alongside Phillip Schofield presenting the morning staple. 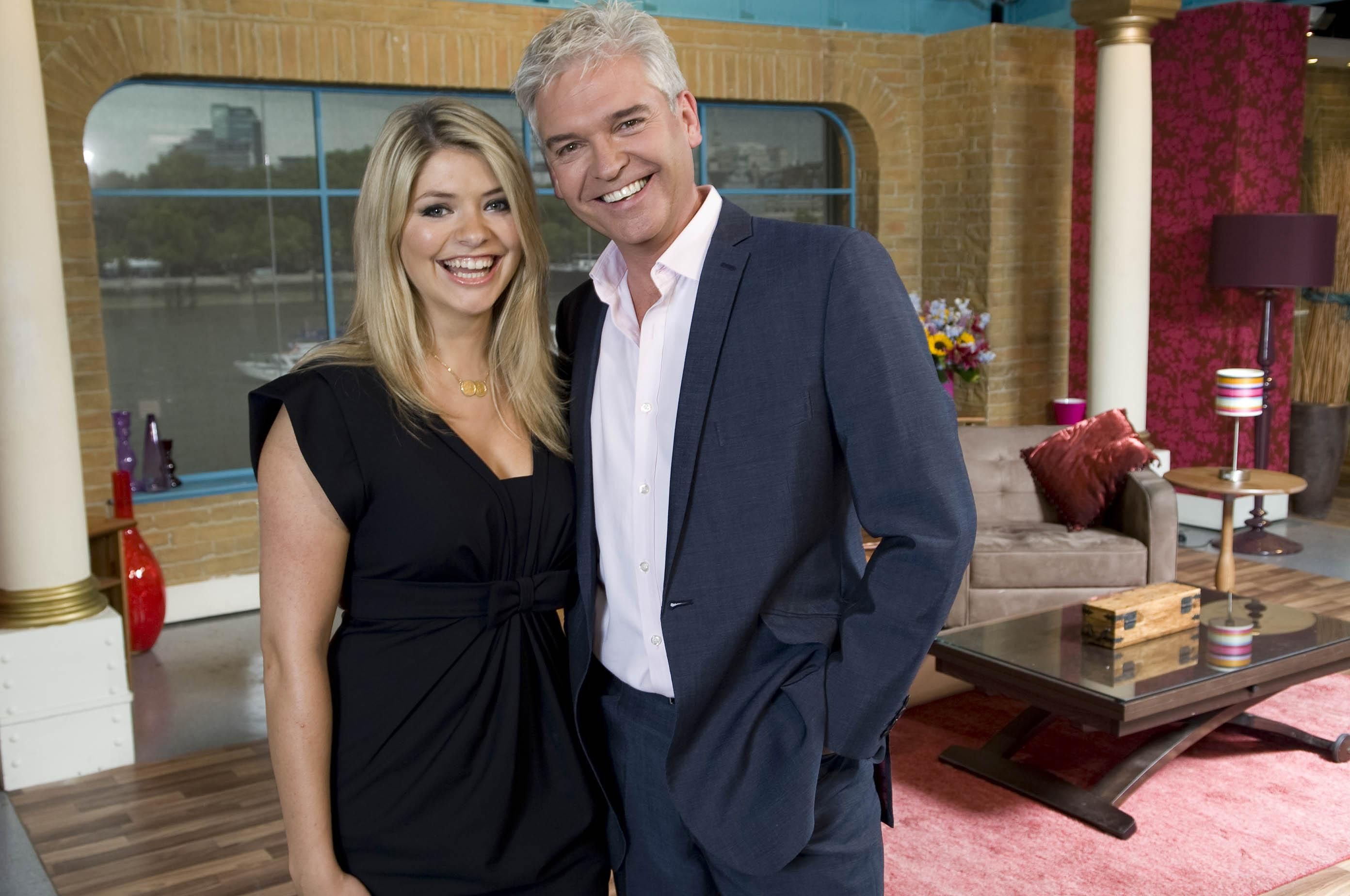 Since then, the 40-year-old has become known for her infectious laugh and compassionate interview technique, covering everything from current events to the latest cooking tips.

She’s also become a meme more than once – particularly after her comment on adding ham to Gino D’ACampo’s mac and cheese caused him to declare: “If my grandmother had wheels, she would’ve been a bike.”

But Holly had no idea her career was going to explode the way it did back on day one – in fact, she admits she was scared it would be the end of it.

Speaking to RadioTimes, Holly said: “When I started, I was terrified. I only ever felt comfortable in cookery and fashion – I was so scared of asking important questions for fear of looking stupid. 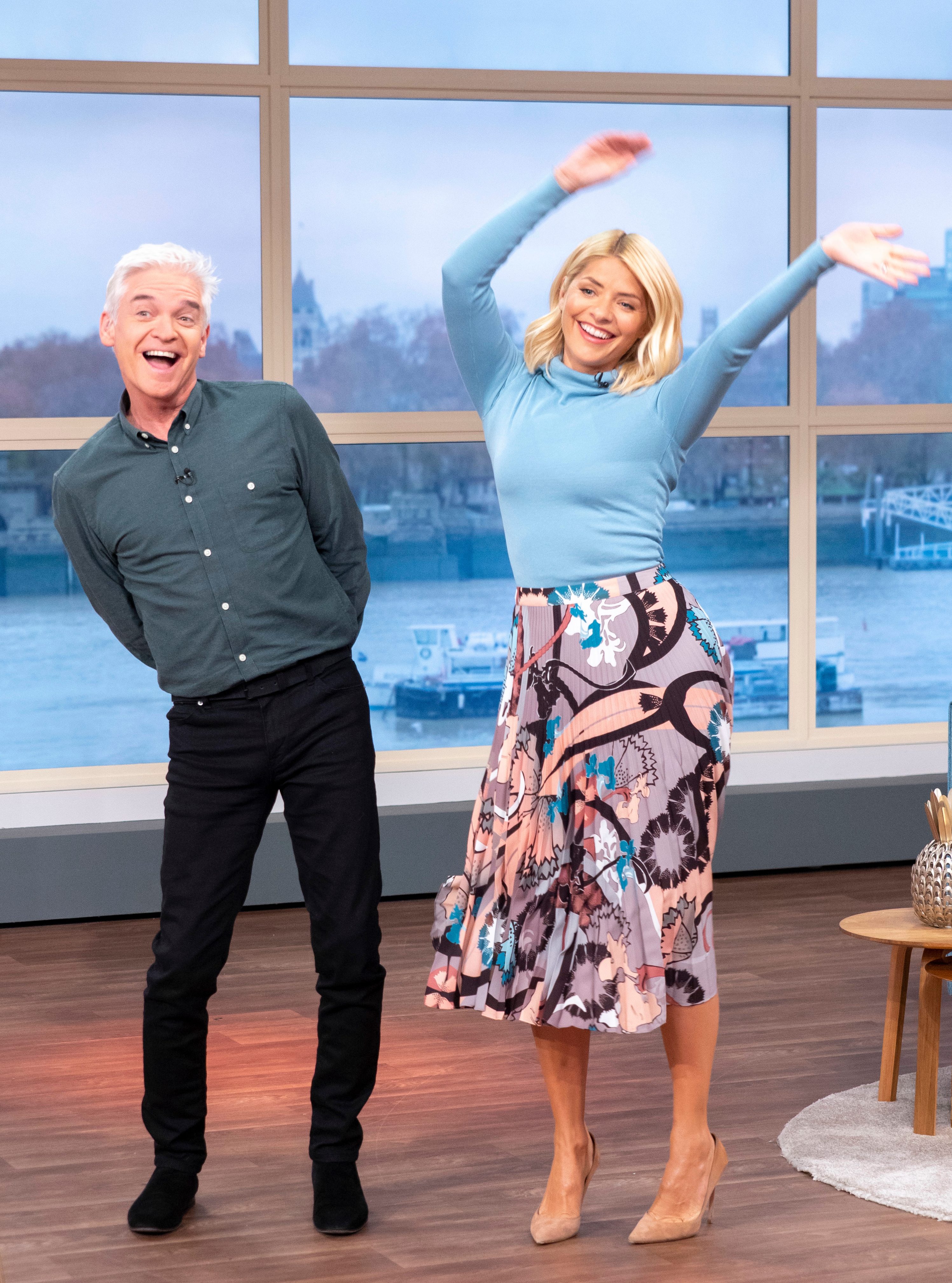 The team are eager to keep hold of her – and it could mean a massive pay dayCredit: Rex Features

“I was quite young and I think some people were questioning whether I was the right person for the job.”

In fact, the team are so eager to keep her, ITV are even offering to give her a massive pay rise if she fails to settle a legal dispute with her old managers. 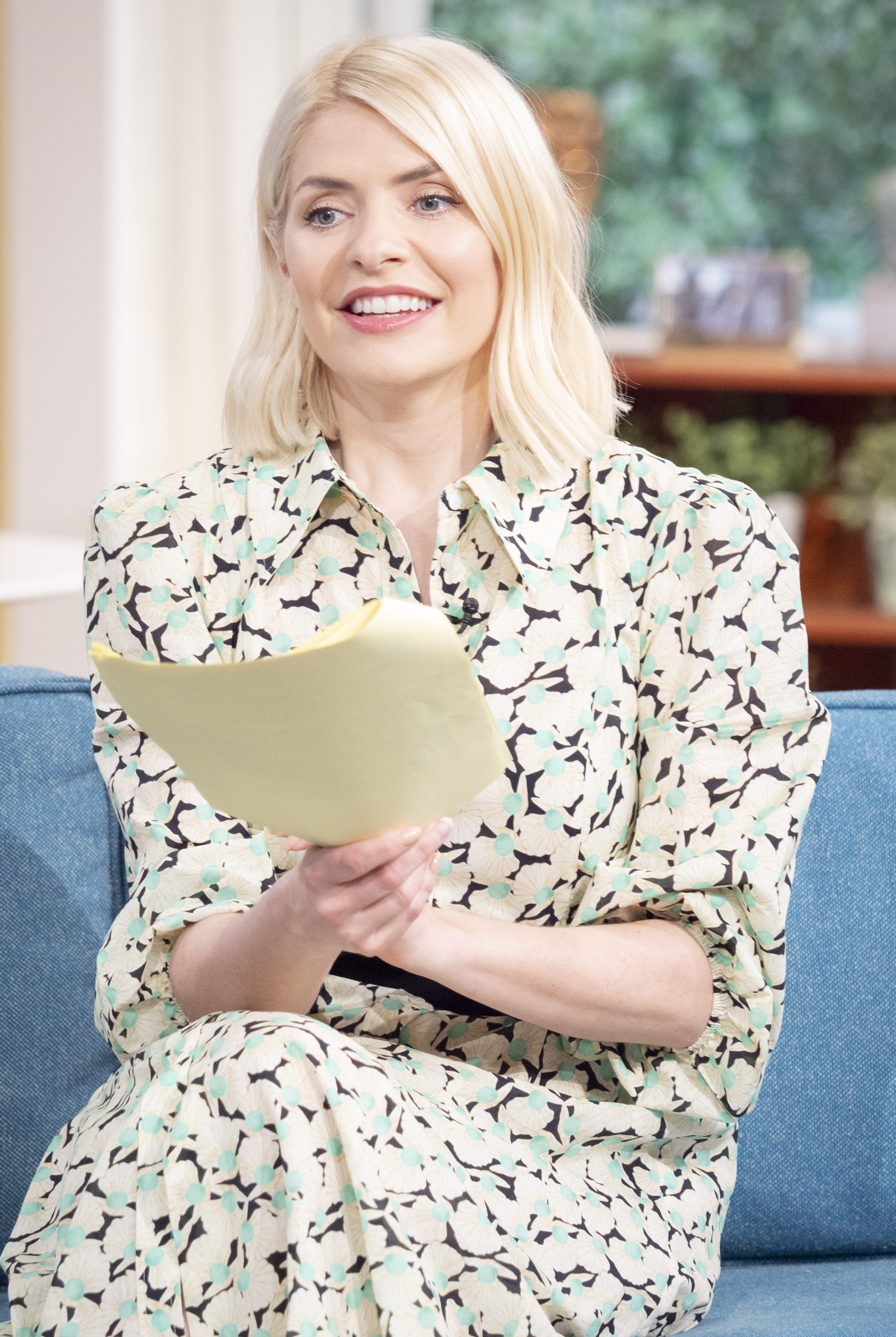 Holly has become an irreplaceable face to ITVCredit: Rex

Bosses fear the This Morning star will walk rather than give YMU a 15 per cent share of her earnings.

Holly, 40, has not asked for a rise but sources last night said she would be offered one if bosses felt she was close to quitting.

YMU says it is entitled to a slice of Holly’s pay as part of a sunset clause after representing her for 13 years.

ITV declined to comment when approached by The Sun. 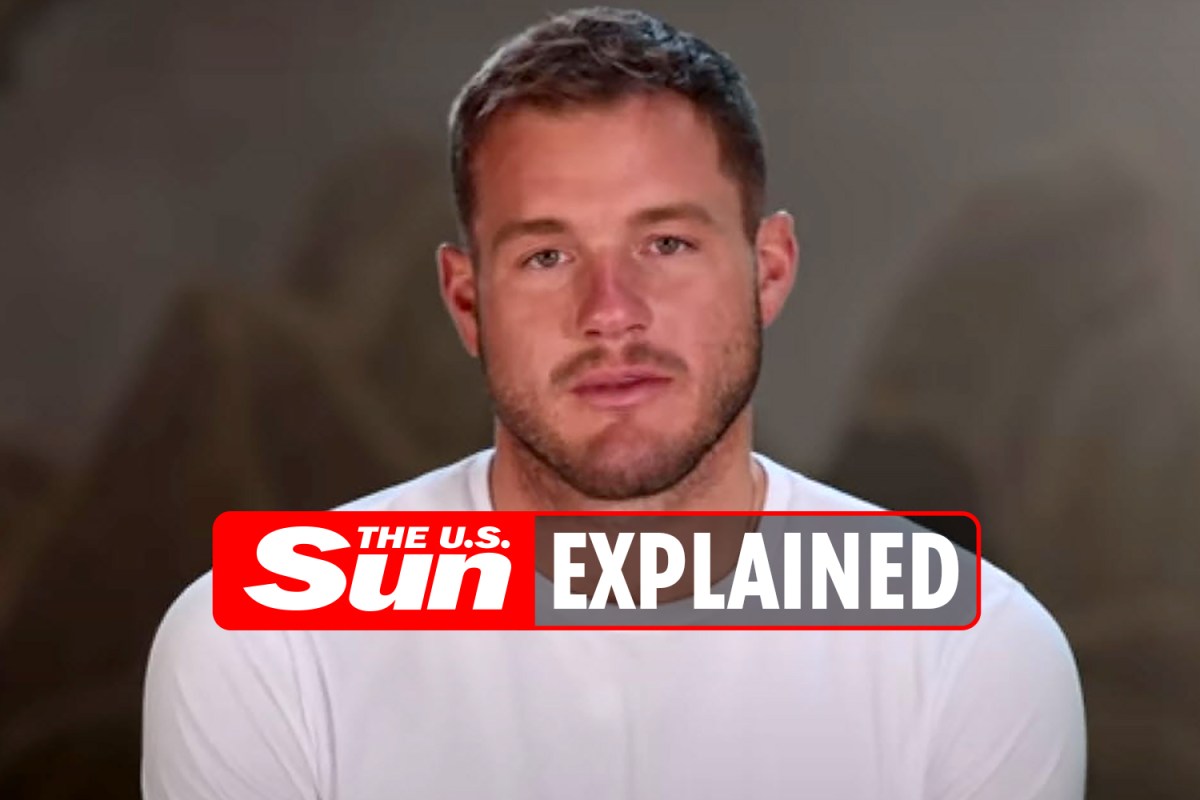 When does Coming out Colton premiere on Netflix?