HOLLY Willoughby has admitted she was ‘absolutely terrified’ hosting the first ever Dancing on Ice with Phillip Schofield.

The pair have worked together for years on the ITV skating show and This Morning, it’s hard to remember a time when they didn’t stand side by side. 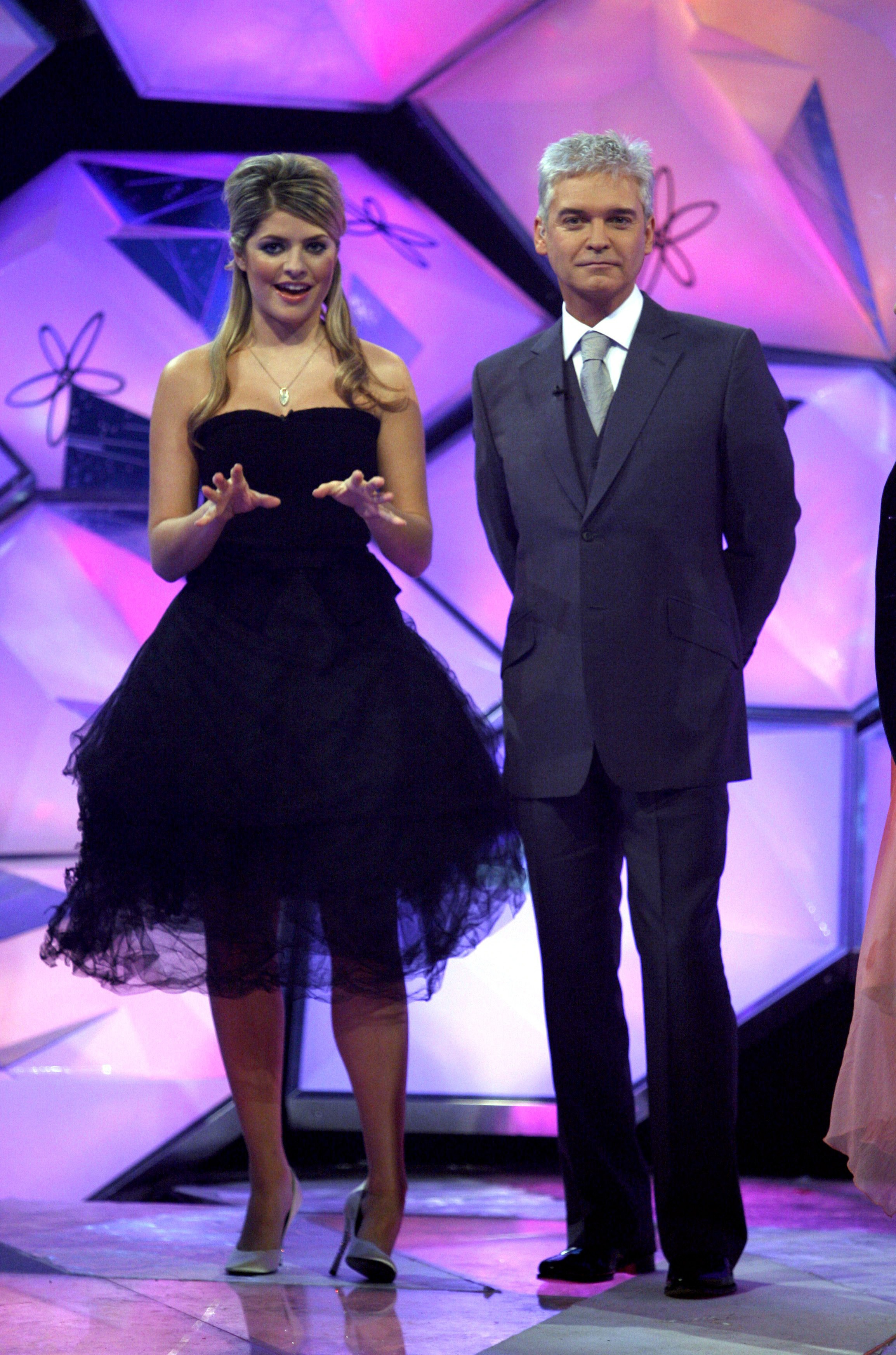 Holly Willoughby has admitted she was absolutely terrified hosting the first ever Dancing on IceCredit: Rex Features

But on tonight’s Dancing on Ice: The Greatest Show on Ice, which looks back over the most memorable moments in the show’s history, the first ever episode was revisited.

In a voiceover, Phil said: “Despite hosting together for the first time, Holly and I were ready.”

Holly responded: “Speak for yourself, I was absolutely terrified.”

The first show aired on January 6, 2006 and Holly hosted alongside Phil until 2011 before returning when the show relaunched in 2018. 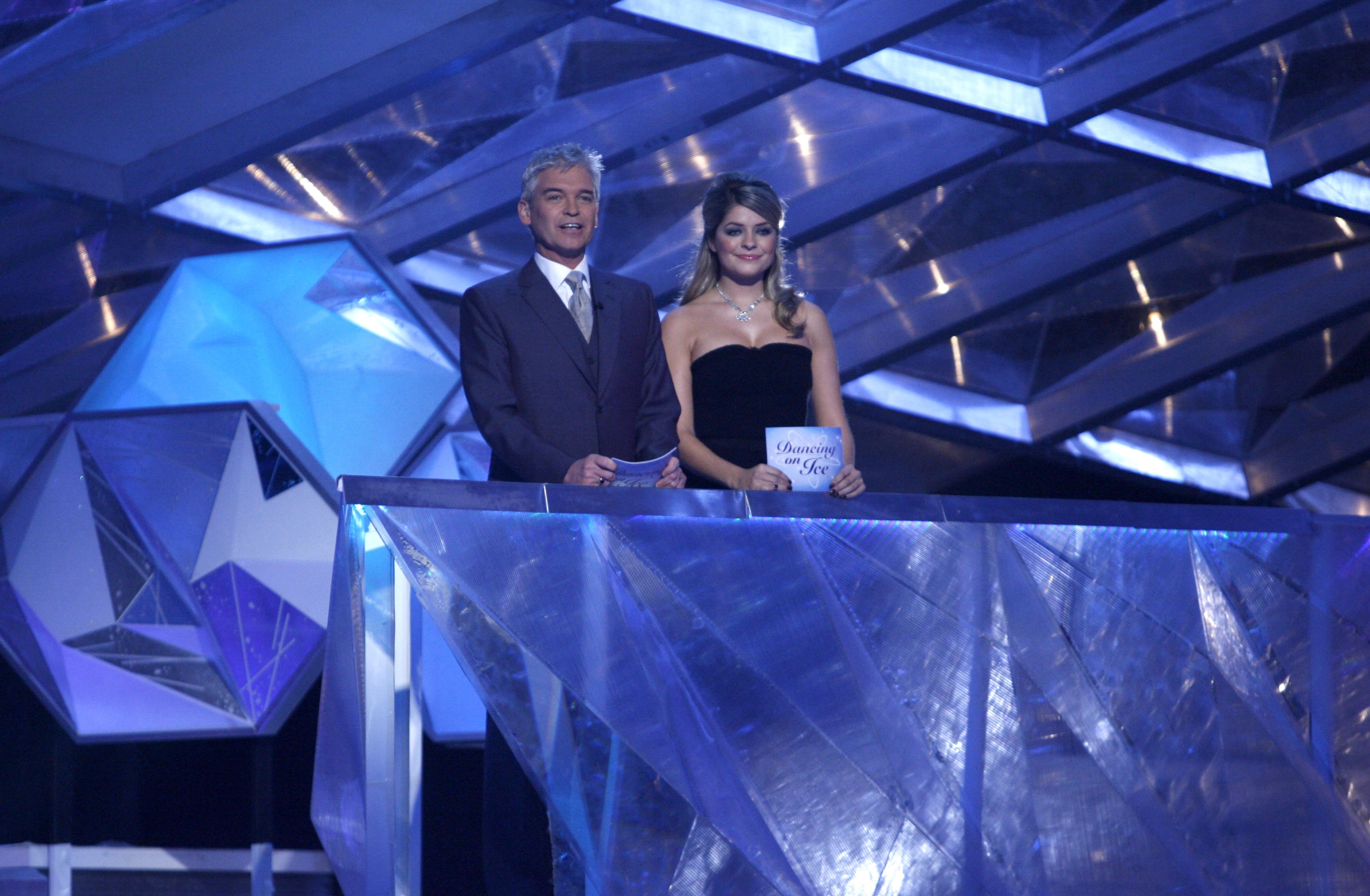 The first show was the first time Holly and Phil had worked together tooCredit: Rex Features 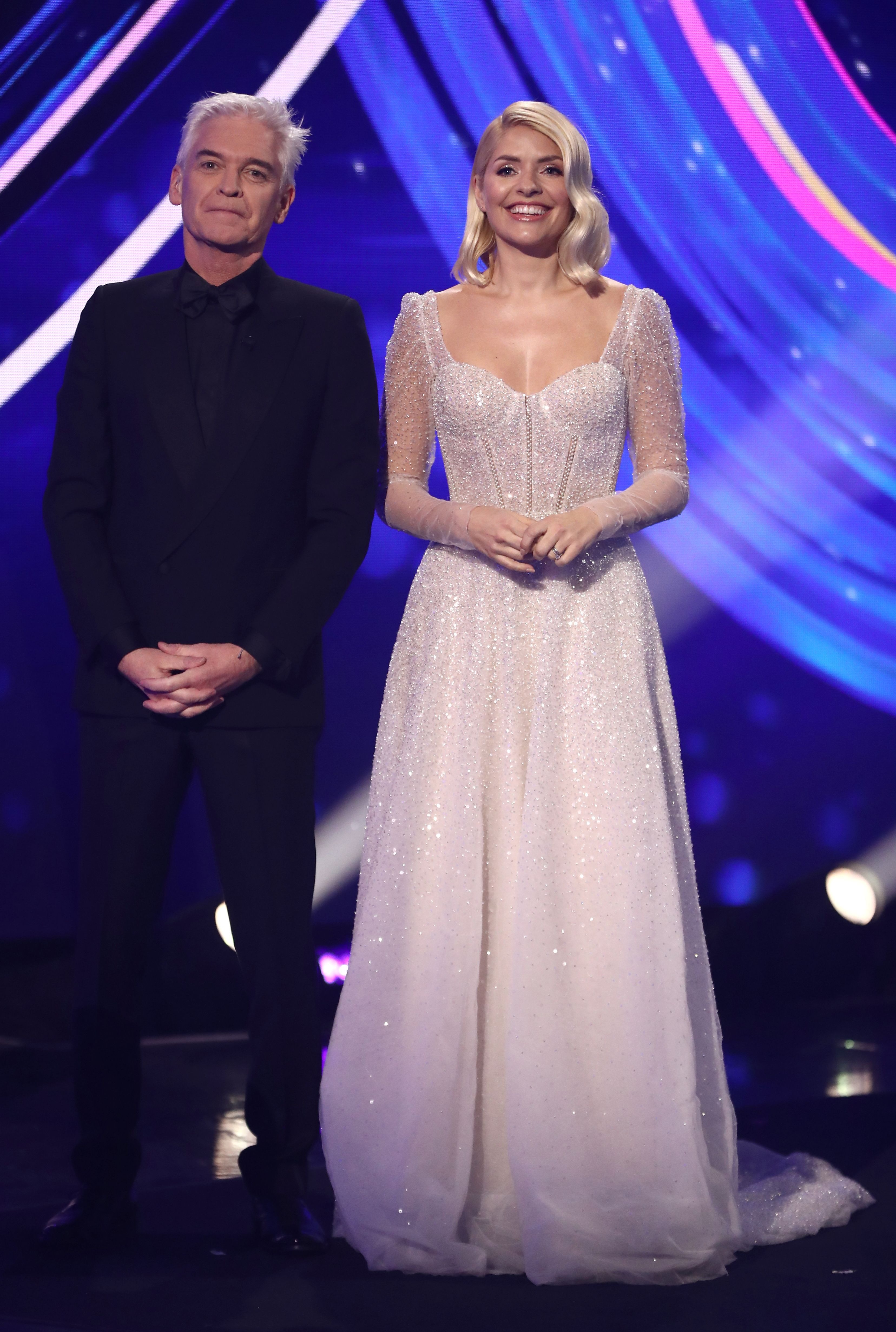 Holly and Phil have worked together ever since on this and This MorningCredit: Rex Features

Holly and Phil’s success as a hosting duo on the skating show lead to Holly taking over from Fern Britton beside Phil on This Morning in 2009.

Viewers were delighted to see the old clips and take a trip down memory lane, with one writing on Twitter: “Didn’t realise Phil & Holly first worked together on Dancing On Ice. I thought it was This Morning.”

Another added: “Wow the first series was in 2006! Can’t believe it was so long ago! And it was the first time Phil and Holly presented together!”

A third tweeted: “HOLLY AND PHIL OMG BLESS THEM I LOVE THEM.” 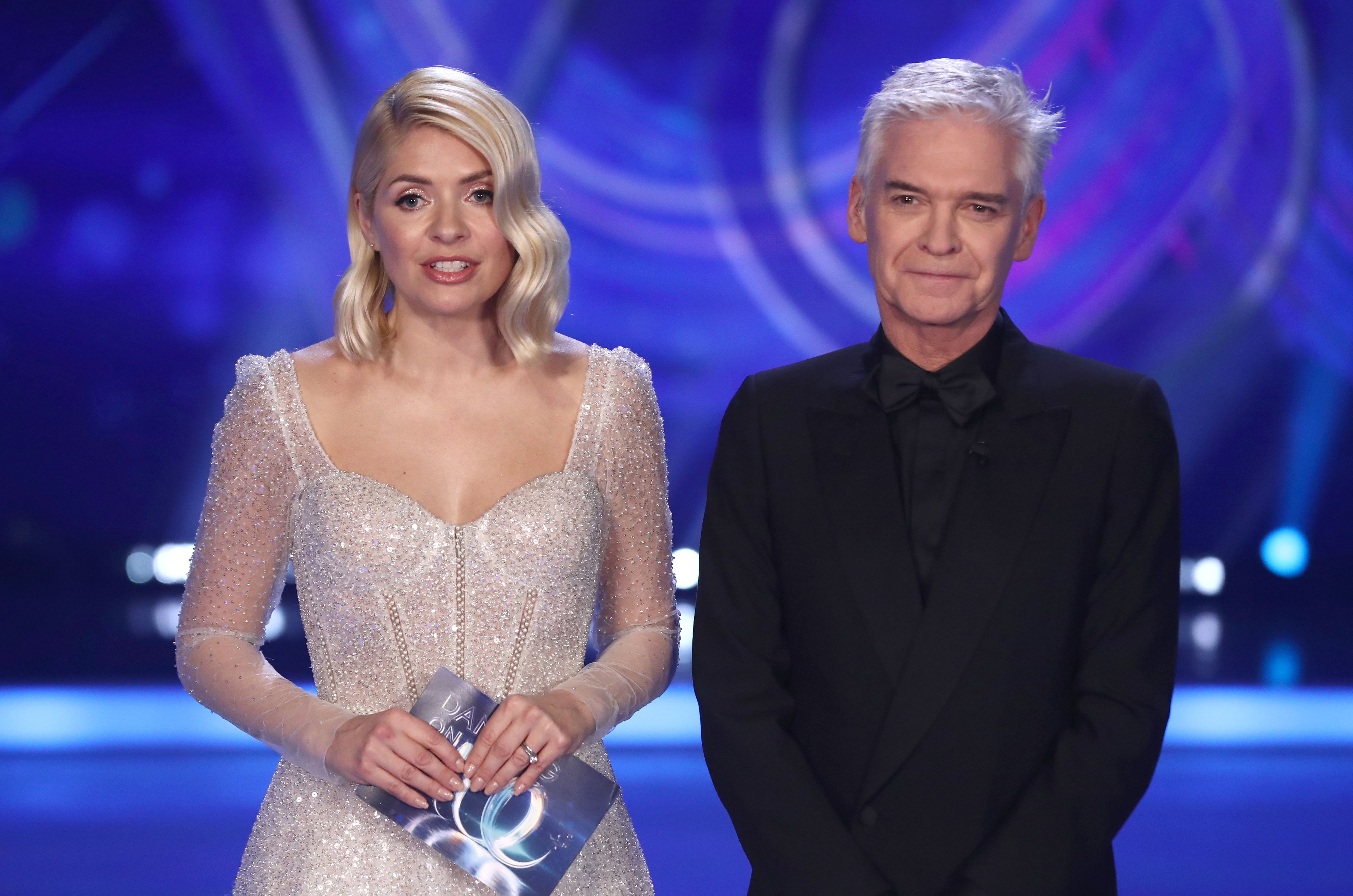 The 2021 series has taken a break this week after a number of contestants were forced to withdraw from the showCredit: Rex Features

Tonight’s special episode comes after bosses decided to give the contestants on the current series a week off.

The move came after two stars had to withdraw due to injury while Rufus Hound and Joe Warren-Plant had to leave the show after testing positive for coronavirus.

Dancing on Ice returns next Sunday, February 28 on ITV.