The reality stars said they are “already so in love” with the newborn. 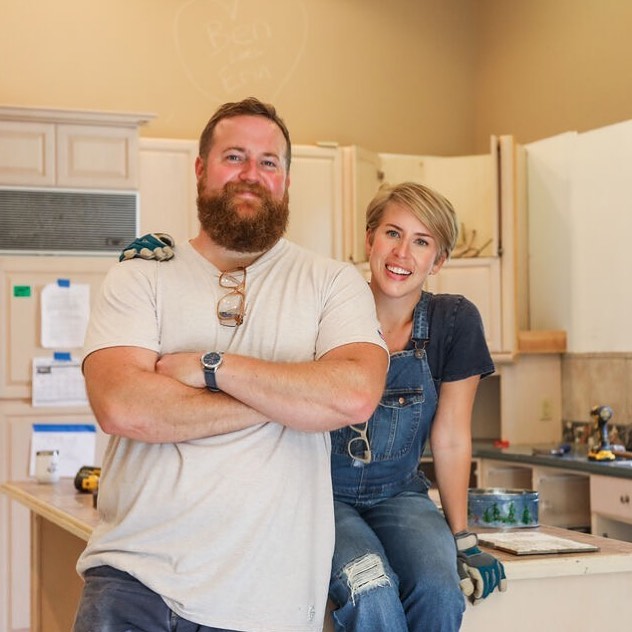 Erin and Ben Napier have welcomed their daughter MaeCredit: Instagram 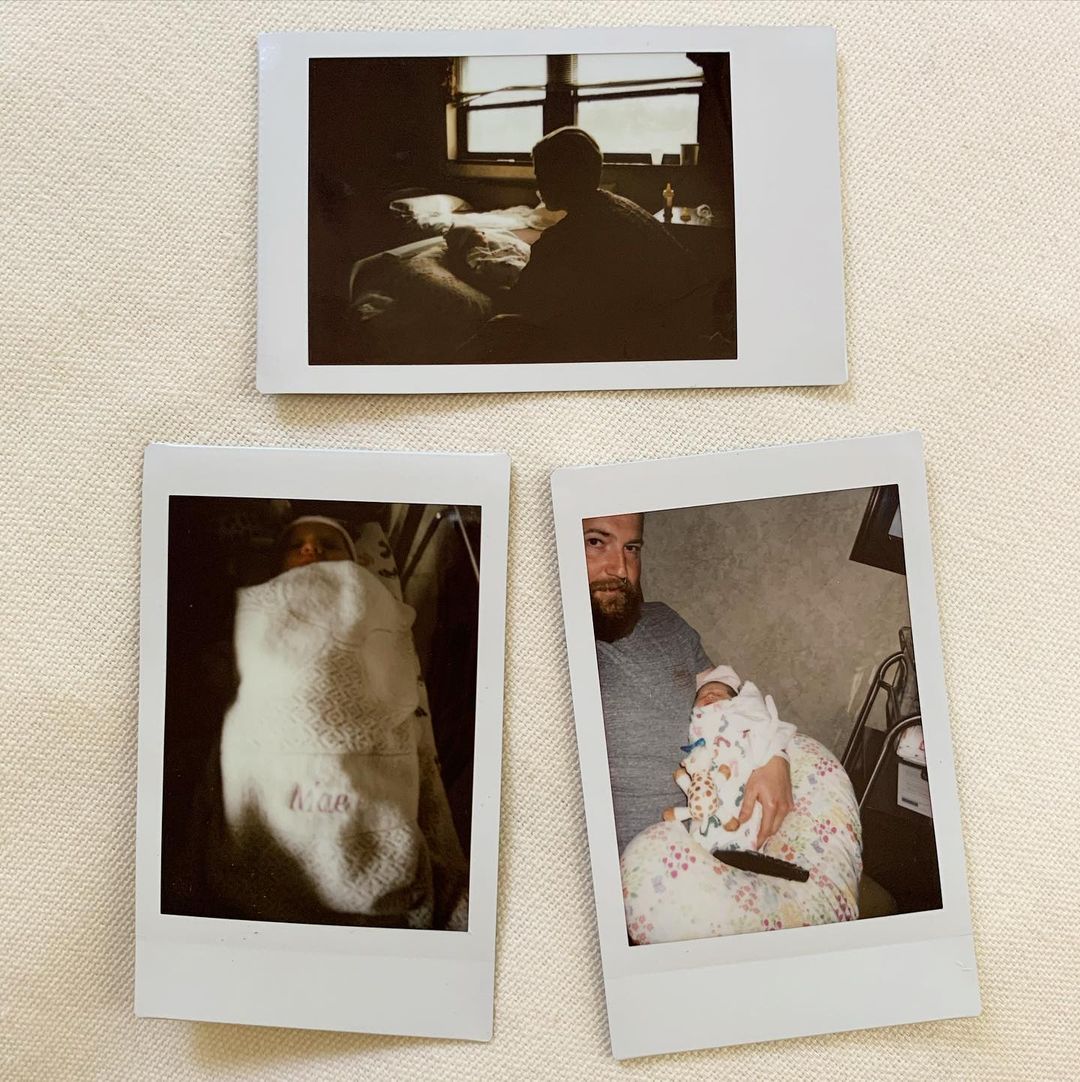 The HGTV stars are ‘already so in love’ with the newbornCredit: Instagram

Erin took to Instagram to announced the happy news on Sunday.

The 35-year-old shared a post with three Polaroid photos, which included a shot of Mae, a snap of Erin in the hospital and a photo of Ben, 37, holding the couple’s new daughter.

Erin revealed the newborn’s name in the caption of the post, simply writing: “Mae 💓 @scotsman.co.”

The couple- who welcomed Mae on May 28 at 8:23 AM – are also the parents to three-year-old daughter Helen.

Erin and Ben spoke to PEOPLE about becoming parents to two children, sharing: “While we are excited to have another daughter to love, we are more excited to see the bond she and Helen will have. They’re already so in love with each other!”

The happy couple revealed that they were expecting a baby girl in April during an episode of their show Home Town.

Erin later took to Instagram to post an adorable video and wrote: “By now most of you know that in just a few weeks we will be adding another little face to our home videos and photo albums.

“Just like Helen did, her little sister has made it easy to keep her secret by being tiny even now, and I’m deeply thankful that we’ve had almost 8 months of keeping this our news just for our family and close friends.”

The woodworker and designer have endeared viewers with their loving relationship on Home Town, which kicked off in 2015.

The couple met when they were both students at Jones County Junior College in Ellisville, Mississippi.

They quickly became inseparable, while they each knew they’d found “the one” just six days after meeting.

The couple have been open about their fears of possibly not being able to have children, as Erin opened up to PEOPLE in 2020 about her “relief” after being told it was unlikely she would have children due to a perforated appendix.

Back in April, Erin explained in an Instagram post that she wanted to give her daughter a sibling because “they know and remember and keep the stories of a family alive.”

She wrote: “We wanted that for Helen. Someone to stand with her when we can’t someday. … We are so thankful.

“Even in our celebrating, I’m thinking of the would-be parents waiting for their own babies. For many it can be such a long and difficult journey and I pray for strength for you if that’s where you are. God answers in His own time, not ours, awfully hard as that can be. Sending so much love to y’all today.”

SAS: Who Dares Wins recruit went to jail on cocaine charge for 5 years