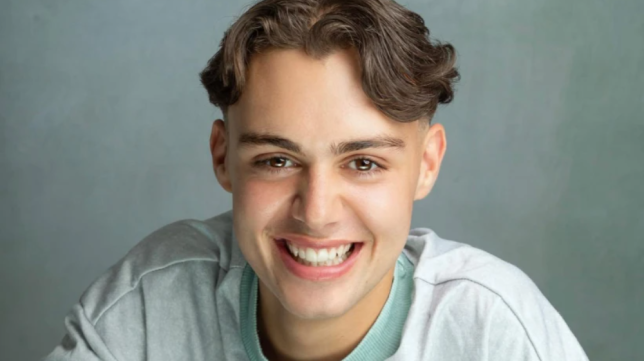 Filming for Heartstopper season 2 is underway – and with a new season comes new characters.

Joining the much-loved cast for the second instalment of the Netflix coming-of-age drama is 20-year-old Bradley Riches, who will portray the character of James McEwan.

The role is musical theatre performer Bradley’s first major gig, and he’ll star alongside the likes of Kit Connor, Joe Locke, Yasmin Finney, and William Gao, all of whom have been catapulted to stardom following the release of season 1.

Now, eagle-eyed fans might remember Bradley’s face from the very end of the first season finale, as he was cast as Student 3 with just one line of dialogue – little did he know where it would take him.

In Alice Oseman’s original graphic novels, James is a minor character who is most known for being dared to kiss Charlie (Joe) at Tara’s (Corinna Brown) birthday gathering. But, in the second season, the role is being expanded, and we can’t wait to see what James brings.

Speaking to Metro.co.uk about his casting, Bradley explained that it was his mum who encouraged him to go for the part, as he was reluctant at first and didn’t want to miss out on his studies. 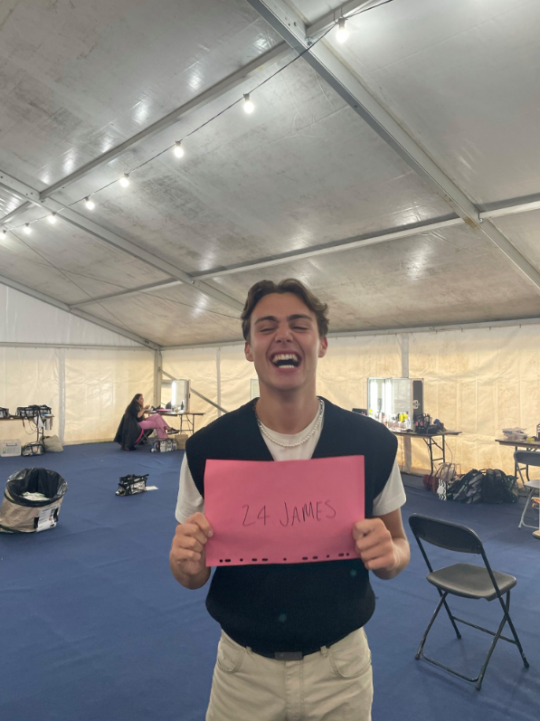 The musical theatre performer can’t wait to bring some of his own personality to James McEwan (Picture: Twitter)

It was a very quick process, proving Bradley certainly had what casting directors were looking for, as he was on set with his co-stars just days after auditioning via Zoom.

‘It still hasn’t sunk in. It was such a whirlwind. Getting the audition to actually being on set was just a space of four days. It’s been crazy’, he said.

Understandably, the storylines of Heartstopper season 2 are very hush hush at the moment, especially surrounding newcomers (such as Bel Priestly, Ash Self, and Thibault De Montalembert), but Bradley is looking forward to bringing some of his own personality to James.

‘It’s really exciting to be part of the Heartstopper universe. James in the comics is only in one scene, so it’s nice to expand the character in ways that I can’t yet say, but whenever I have a character, I always like to bring part of myself to it, as well as escaping my own self. I like to find similarities between the character and myself, and that’s what made James’, he shared. 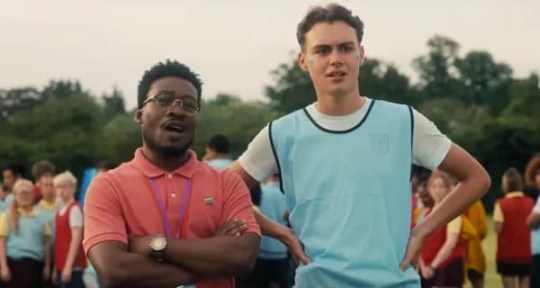 Bradley had one line of dialogue in the season 1 finale – little did he know what his role would become (Picture: Netflix)

And the rest of the cast have welcomed him with open arms and they’re getting along like a house on fire, despite Bradley’s initial nerves.

‘When I first arrived, I was a bit nervous, because they all knew each other really well. But everyone was so welcoming. Kit let me in with open arms. It’s such a fun set. We chat about the most random stuff when we’re not filming and always have a laugh. Going to Paris with all of them was an amazing memory especially, I’ll never forget that.’

Bradley is also autistic, which he found out at the age of nine, and he hopes that, by sharing his experiences, he can help others feel less alone. 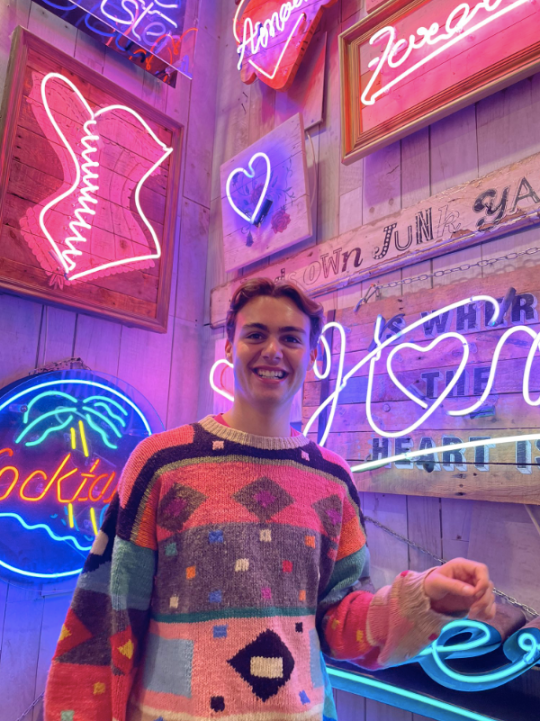 The rest of the Heartstopper cast has welcomed Bradley with open arms (Picture: Twitter)

‘Acting is an escapism for me. I feel free and understood when playing characters when, most of the time, I felt misunderstood as Bradley. I am so happy that I can show autistic people that they aren’t alone and that they aren’t invisible – they are beautiful and magical,’ Bradley said.

His character James isn’t autistic – or at least, it hasn’t been publicly revealed yet – but as Bradley says, there’s certainly scope for it to happen.

With such a massive platform, Heartstopper has really championed diversity and representation, helping to make millions feel seen, which Bradley is excited to make the most of – especially when it comes to debating whether autistic roles should be played by autistic performers. 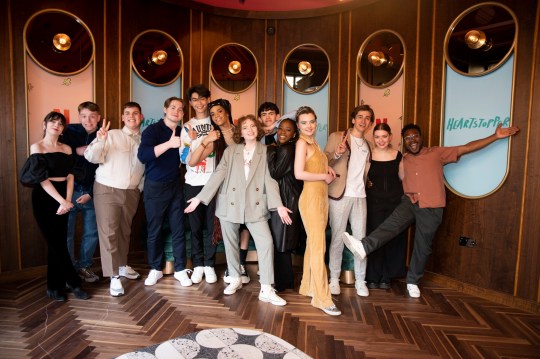 Heartstopper season 2 will see the return of some favourite faces – as well as some new ones (Picture: Netflix) 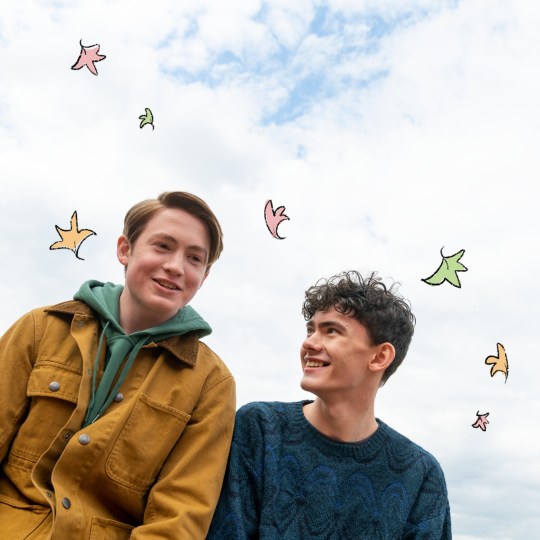 Love between Nick and Charlie is set to continue blossoming, that’s for sure (Picture: Netflix)

‘Obviously, Heartstopper is a massive platform and having that with Netflix too is amazing. I never had this when I was younger, I never saw an actor who was openly autistic, but we’re getting towards the right place with more autistic actors playing autistic roles, which should always be the case, otherwise it’s not truthful representation,’ he explains.

‘Someone who hasn’t had lived autistic experiences can’t do the role justice. Netflix and mainstream media at the moment is heading in the right direction which is really exciting. But there’s more to do.’

As for what he wants other autistic people to know, Bradley sends a loud message that ‘neurodivergent minds are beautiful and magical.’

‘I am so grateful that my mind works in the way it does. When I was younger, I often didn’t understand why I did certain things because of a lack of on-screen representation. I would love to see more neurodivergent actors on my TV because we all have different stories to tell and we need a space to tell them.’