HBO are “very hopeful” that a second season of their new fantasy drama Lovecraft Country is coming.

The show, headed up by Misha Green, shared its first season last year, which was based on the novel by Matt Ruff.

Now, HBO and HBO Max’s chief content officer Casey Bloys has discussed the prospect of taking the story beyond the events of the book in a prospective second season.

Speaking to Deadline, Bloys said: “Misha is working with a small team of writers and they’re coming up with a take. She had a book to go on in the first season, she and the writers wanted to go off and take some time to go out and figure out without a book with these characters, what’s the journey we want to go on.

“We all want to be sure she’s got a story to tell. That’s where she is right now, working on those ideas. I’m very hopeful, as is Mischa, so we’re giving them the time to work.” 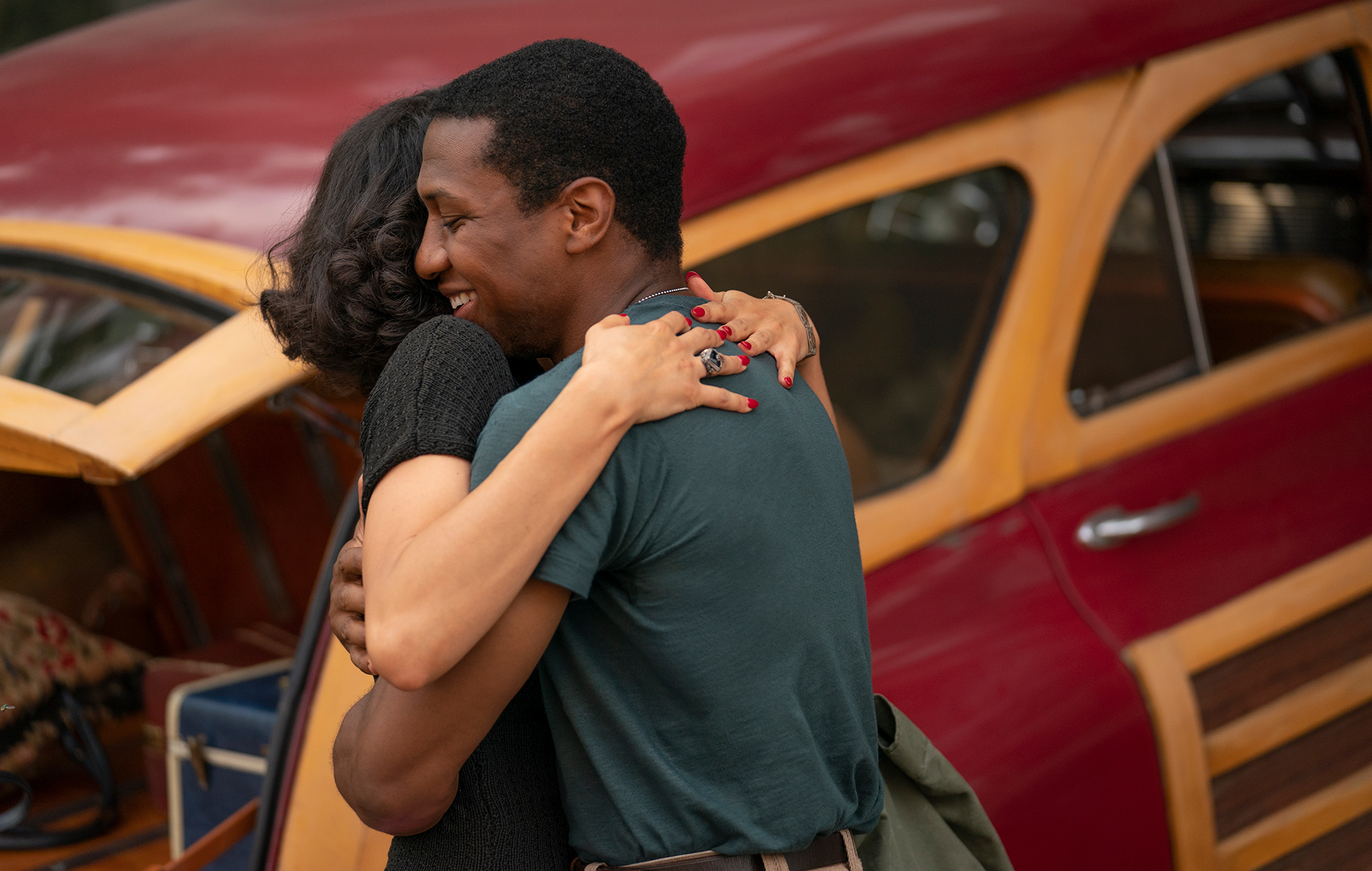 In a previous interview, also with Deadline, Green spoke of a second season, saying: “I envision a second season that carries on the spirit of Matt Ruff’s novel by continuing to reclaim the genre storytelling space that people of colour have typically been left out of.”

Elsewhere in the same interview, Bloys also revealed that work on a fourth season of True Detective is in its early stages, while one of HBO’s recent biggest success stories, Succession, is hoping to return in late 2021 if there are no more COVID-related delays.

Reviewing season one of Lovecraft Country, NME wrote: “When you consider the state of our society right now, HBO’s new sci-fi blood-fest couldn’t have been more timely – Black Lives Matter protests continue to sweep the globe and just this week Kamala Harris became the first Black woman on a US presidential ticket.

“However, this transcendent piece of television too regularly gets tangled up in its own weirdness. After a memorable first episode, Lovecraft Country never quite decides what it wants to be, and as a result, it’s difficult to imagine what kind of outcome these characters may stumble upon by the very end.”