A HARRY Potter TV series is reportedly in the works, 10 years after the last movie hit cinemas.

Bosses at Warner Bros-backed US streaming service HBO Max are said to have “engaged in multiple conversations with potential writers” about a series set in the wizarding world, which is “in very early development”. 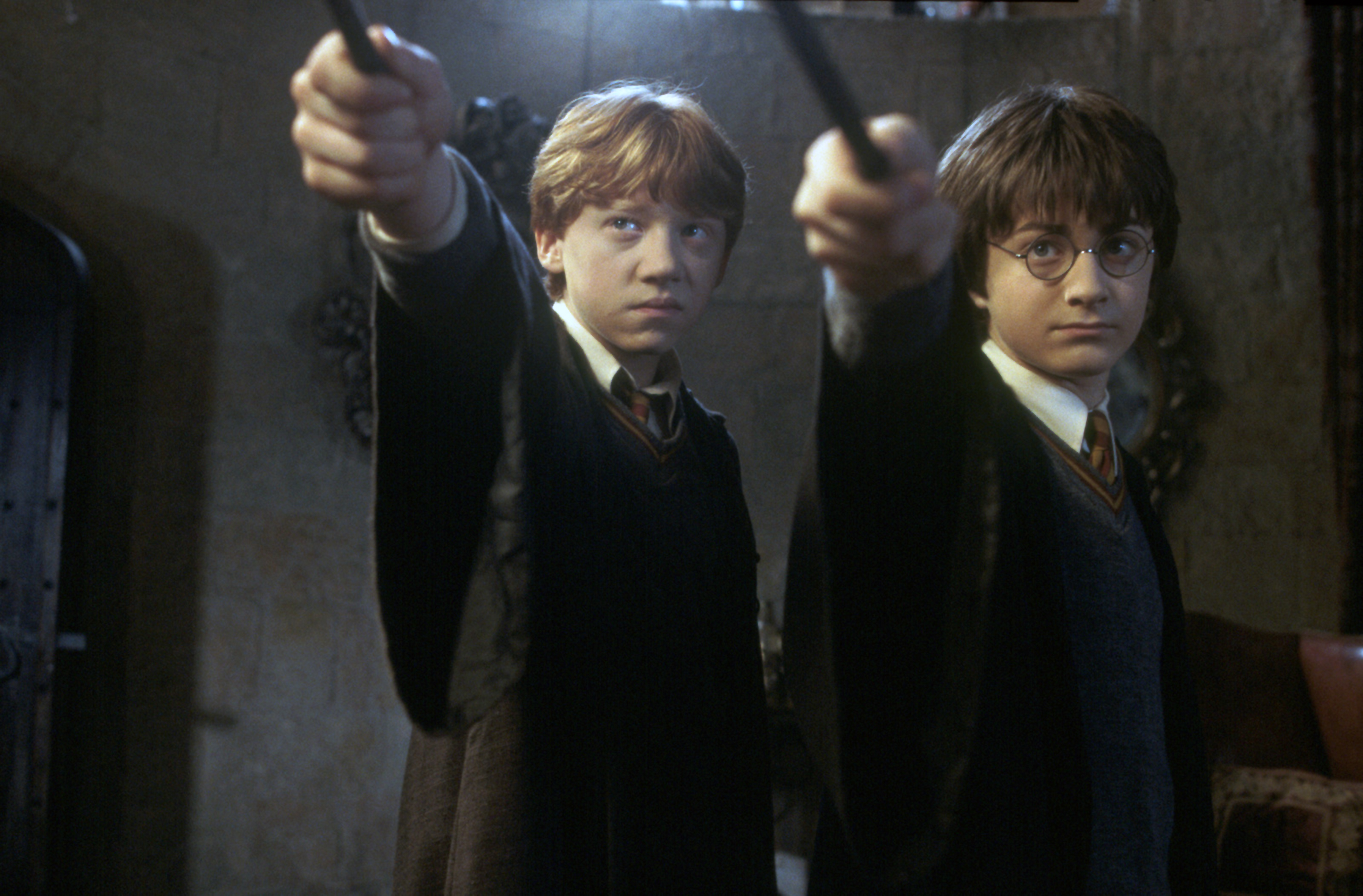 A Harry Potter series is reportedly in the works, 10 years after the last film hit cinemas.Credit: © warner Bros

The project could add up to eight figures to Potter author JK Rowling’s £795 million net worth.

It is not yet known whether Daniel Radcliffe, Rupert Grint and Emma Watson will reprise their career-making roles, as no talent has been attached and it has not been confirmed at what stage of the Potter timeline the show will take place. 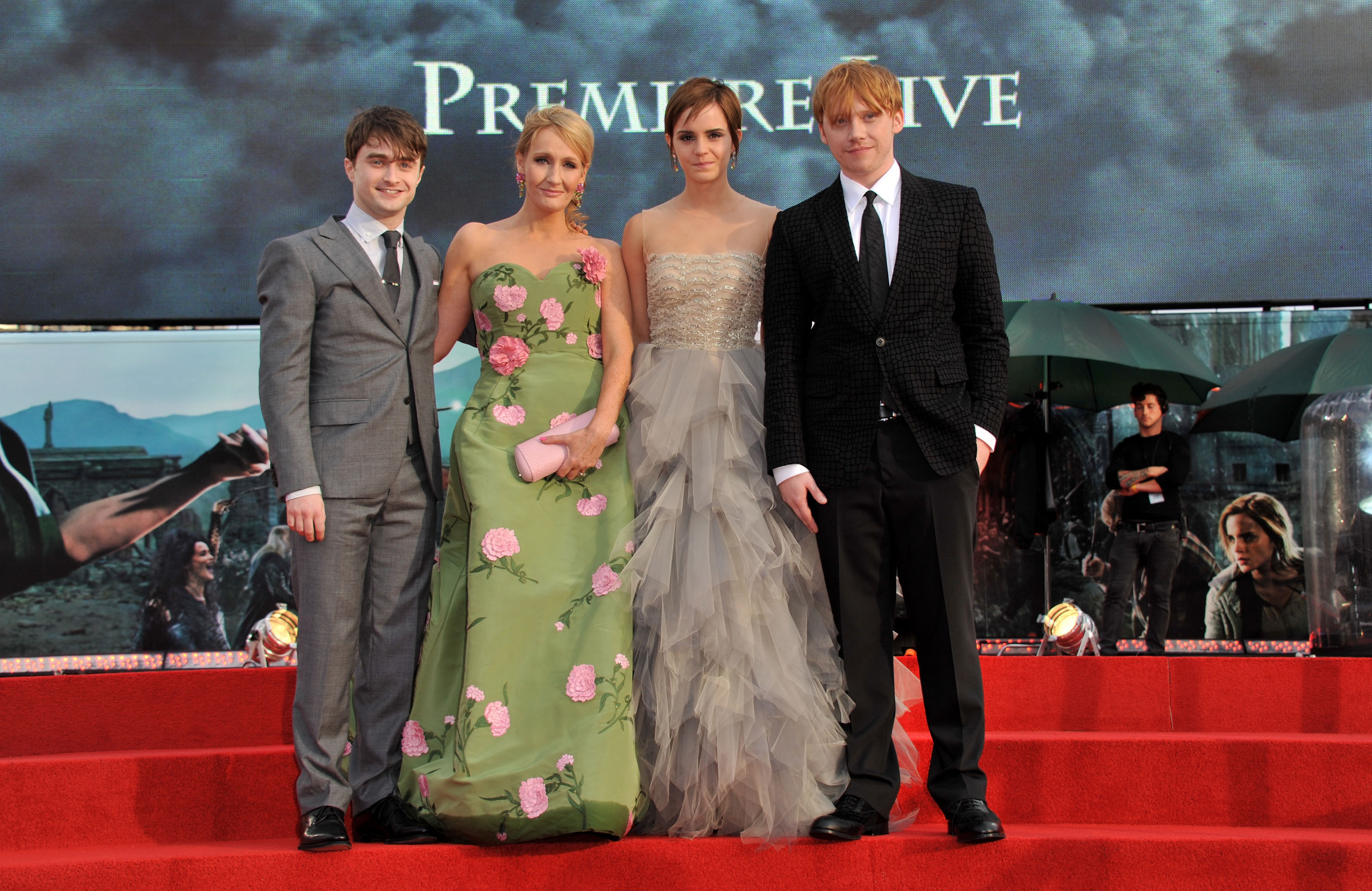 It is not yet known how heavily Daniel Radcliffe, Rupert Grint, Emma Watson will be involved in the project.Credit: Getty Images

Sources confirmed the show’s existence to industry publications The Hollywood Reporter and Variety, despite Warner Bros and HBO Max insisting that “there are no Harry Potter series in development at the studio or on the streaming platform.”

The announcement of the series comes after Rowling, 55, was accused of being anti-trans following a series of tweets and a lengthy essay about gender in June last year.

Reacting to the news, one fan Joshua Chenault said: “I love Harry Potter but if problematic JK Rowling is attached to the new series on HBO Max, y’all can keep it.” 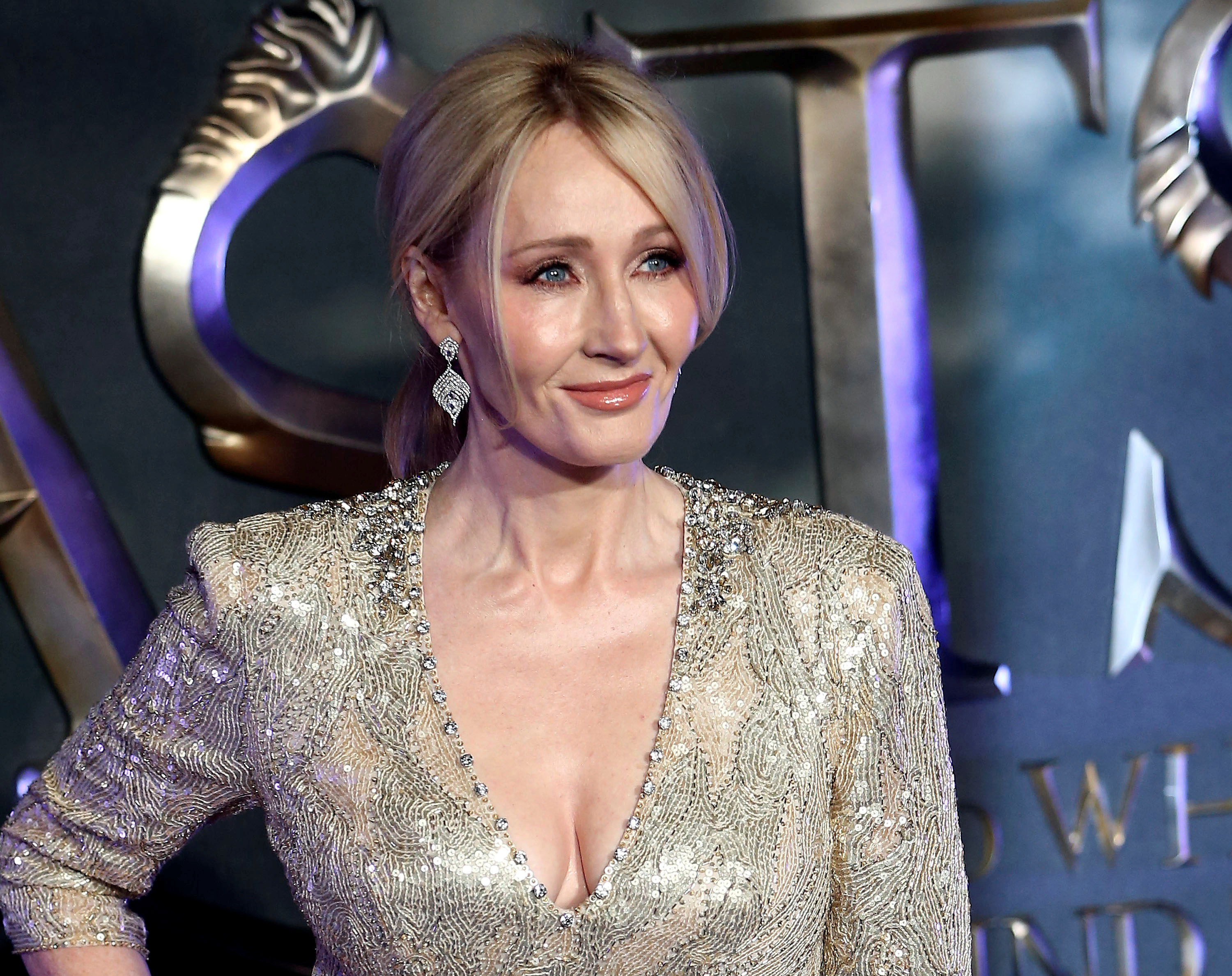 Another, Chadwick Paul, said: “I disagree with efforts to cancel @jk_rowling for her transgender stance.

“Her beliefs are in no way rooted in hate nor fear. She simply disagrees with the status quo.

The Harry Potter films banked more than £5.1 billion at the global box office between 2001 and 2011, earning Rowling an estimated £475 million.

Although the extent of Rowling’s involvement in the show has yet to be established, she is believed to have taken home at least £18 million after the TV rights to the Potter movies were sold to Universal in 2016.

She is also estimated to have earned more than £30 million from the opening of the Harry Potter and the Cursed Child play, which she developed the story for but did not write.