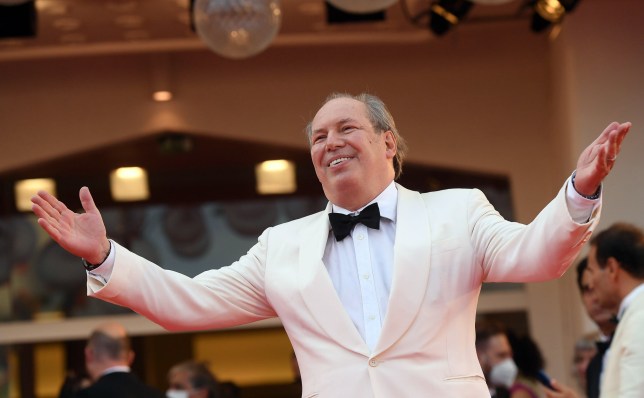 German composer Hans Zimmer’s life is set to be explored in an upcoming BBC documentary.

The feature-length film will chart the music producer’s incredible 40-year journey from post-war Germany to taking on Hollywood, revealing the musical secrets behind his innumerable world-famous scores.

Prolific melodist Zimmer, 65, is responsible for the soundtracks of films including No Time to Die, Dune, Inception, Batman Begins, The Lion King and Gladiator.

Speaking about his programme, titled Hans Zimmer – Hollywood Rebel, he said: I’m honoured to be sharing this insight into my career and life with the BBC audience.

‘My hope is that this documentary inspires and emboldens you to unapologetically pursue your passions and find a deeper understanding for my scores and above all, music.’

The documentary will also feature interviews from several industry heavyweights who have worked closely with Zimmer over the years, including director Christopher Nolan, and screenwriter Ron Howard. 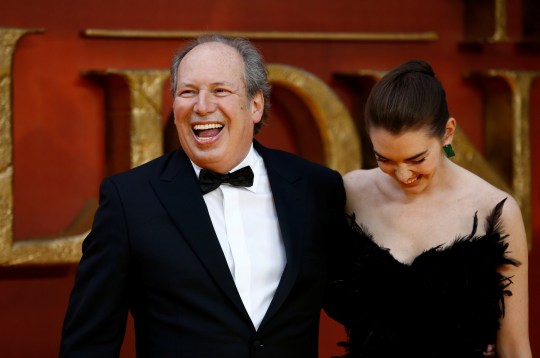 Zimmer hailed the documentary as an ‘honour’ (Credits: REUTERS) 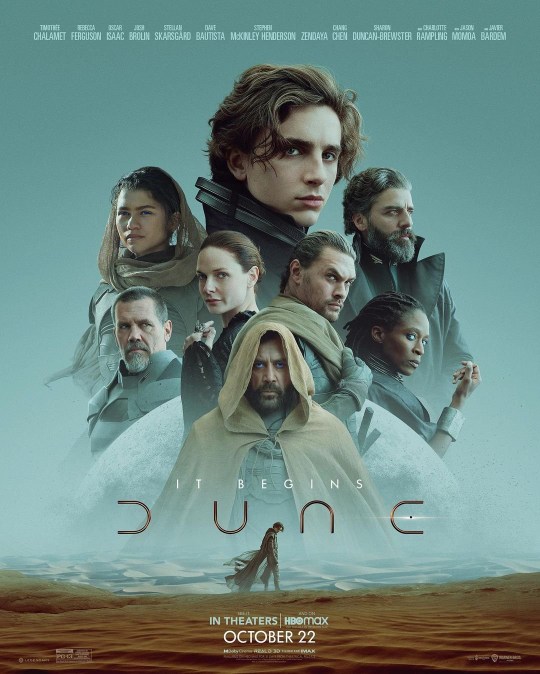 Documentary director, Francis Hanly, added: ‘The sheer number of standout movies Hans Zimmer has scored over the past 40 years is incredible.

‘It was a dream job to sit and film him at the keyboard in his studio as he gave us an intimate and exclusive demonstration of the techniques and sounds he’s created and the ideas that lie behind some of his most famous scores.’

Zimmer’s score for Nolan’s Batman trilogy is considered as some of his finest work, and it seems that he wants to leave his music with Christian Bale’s Dark Knight.

He told Collider: ‘It’s creating a bit of a problem in my head right now. Quite honestly, I’ve gotta sit down with Zack and have a chat with him about what he’s trying to do because what I don’t want to do is go back to that well.

‘It’s a different Batman; Christian Bale and what I did with Chris, that needs to have its autonomous life. I don’t want to go and now appropriate that and put that into the other Batman.’