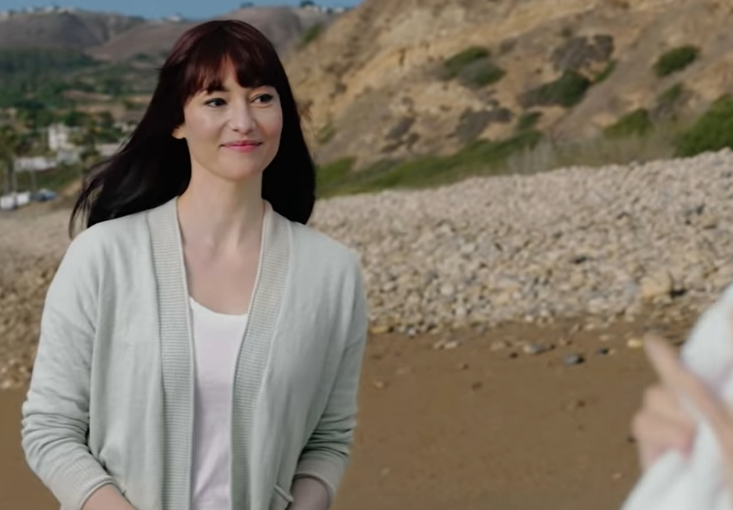 Grey’s Anatomy fans were left weeping tears of joy as Lexie Grey and Mark Sloan made their return to the show in the best way.

After already teasing the return of Chyler Leigh as Lexie ahead of Thursday’s episode, viewers were delighted to see what McSteamy himself (Eric Dane) also joined Meredith (Ellen Pompeo) on the dream beach.

Season 17 has been full of heartwarming reunions while Meredith is in-and-out of a coma due to her ongoing battle with Covid-19.

After getting to see her reunite with late husband Derek Shepherd (Patrick Dempsey) and fan-favorite George O’Malley (T.R Knight), the medical drama took things up a notch by confirming that one of the show’s most beloved couples are happily together in the dream beach realm.

For those who don’t remember, the on-again, off-again couple both died as a result of a plane crash in the Season 8 finale, and Seattle Grace Mercy West was subsequently renamed Grey Sloan Memorial Hospital in their memory.

Getting ‘slexie endgame’ was overwhelming for fans, to say the least. Many flocked to Twitter to share their joy about having Little Grey and McSteamy back on their screens.

One viewer wrote: ‘WE GOT DEREK, GEORGE, MARK AND LEXIE THIS SEASON I CAN DIE HAPPY.’

One fan stated: ‘i’ll never shut up about this i’m in utter shock slexie endgame mark sloan and lexie grey on my tv in 2021 WHAT’.

‘Mark & Lexie came back , IM IN TEARS,’ one fan commented.

Another wrote: ‘Knowing that Mark and Lexie are together, honestly, that’s everything to me.’

As one fan noted: ‘the last time we saw them like this they were saying their goodbye but now they never have to.’

The episode sees Meredith looking on while Slexie play on the beach together in paradise, before Mer finally wakes up again in the real world.

Don’t mind us, we’re just going to cry all the tears while listening to Breathe (2AM) by Anna Nalick on repeat.

Grey’s Anatomy and Station 19 airs on ABC in the US. Season 17 will premiere on April 7 in the UK on Sky Witness.