A GREY’S Anatomy deleted scene has revealed the devastating fallout from a shock character death.

Earlier this month, the ABC medical drama returned with its mid-season premiere, which was also a two-hour crossover episode with another drama, Station 19.

*Spoilers ahead for the latest episode of Grey’s Anatomy*

Grey’s Anatomy has released a deleted scene after the shock death of a beloved characterCredit: Getty

The show certainly returned with a bang, as Dr. Andrew DeLuca was stabbed after he tried to pursue and expose a sex traffiker.

Despite his colleagues best efforts to save him, he later died on the operating table, and the show’s latest episode saw his colleagues do their best to pay tribute to him within Covid-19 restrictions.

However, Entertainment Weekly has revealed a deleted scene from the episode, showing the impact DeLuca’s death has on neurosurgeon Tom Koracick after he is told the tragic news.

Tom is told the news by Catherine Fox and the pair go on to discuss their relationship with DeLuca. 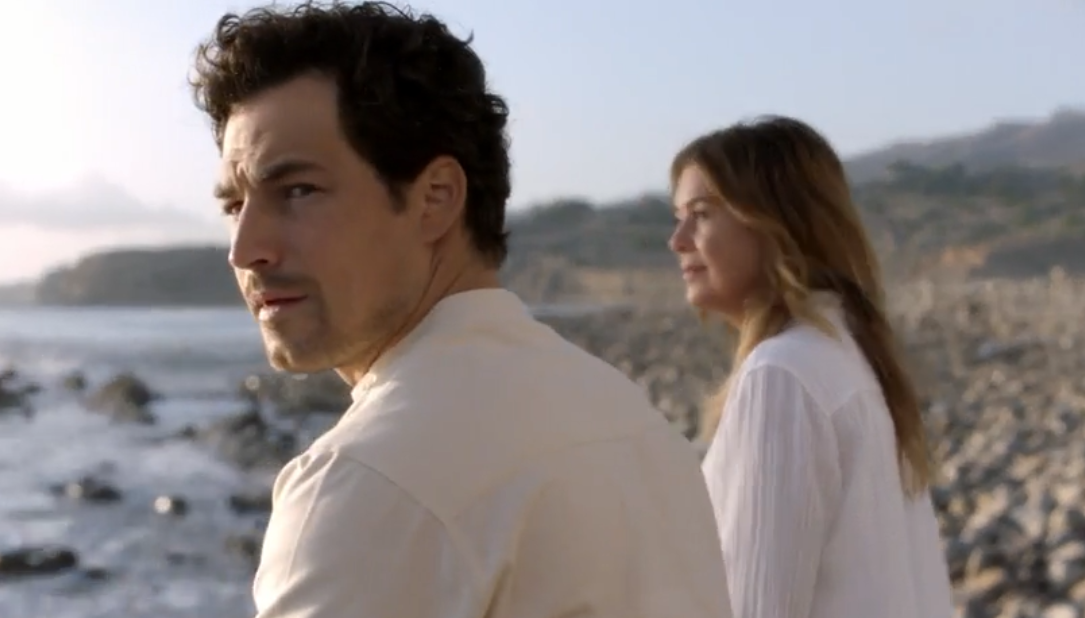 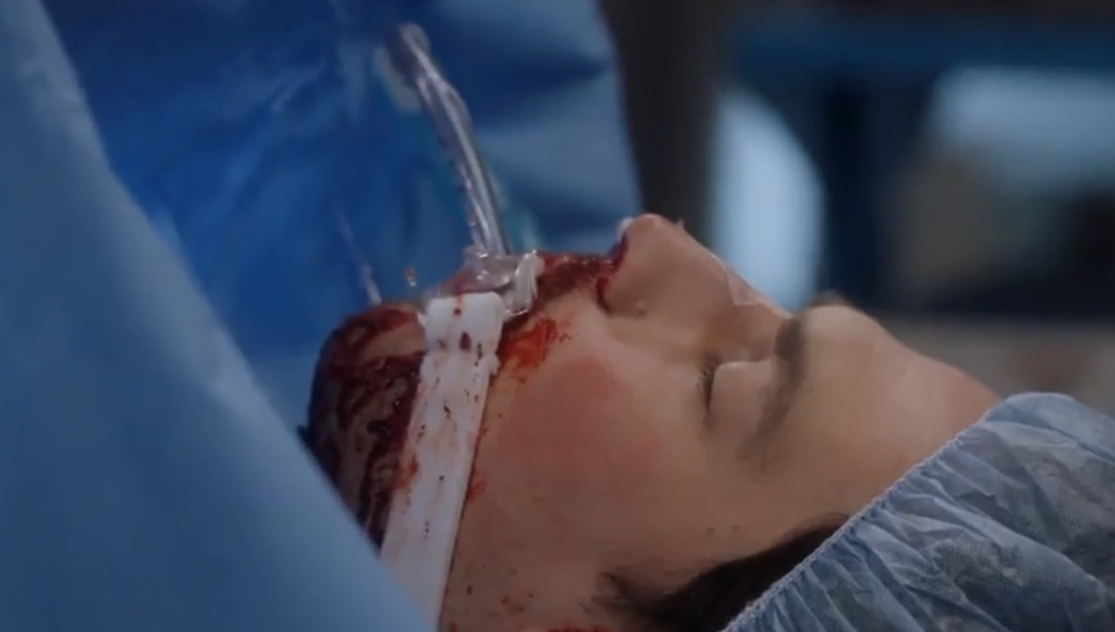 DeLuca was stabbed and later died on the operating table

He tweeted: “So much I could say… but all that comes to mind is thank you. Thank you to all the fans who loved Deluca as much as I did.

“Telling his story was and will be one of the great honors of my life. Thank you.”

Meanwhile show runner Krista Vernoff admitted the writers were just as sad about the death, saying in a statement: “Giacomo has brought so much talent and so much heart to the role of Andrew DeLuca.

“We at Grey’s Anatomy are grieving the death of this character with all of you. Giacomo played him so beautifully and took him on such a powerful journey – from intern, to romantic, to a mental health crisis and back again.

“Giacomo remains a member of our family not just in perpetuity but for more of this season. You will see him again. As an actor and a director.

“This is a story that demanded to be told. But sometimes we writers are just as grief stricken by the stories as you are. This is one of those times. Thank you Giacomo for your performance, your talent, your grace.”

Grey’s Anatomy airs on ABC in the US and on Sky Witness in the UK, with select episodes also available on NOWTV.