Gray Atkins and Kheerat Panesar in brutal fight to the death

JUSTICE is on the horizon for serial killer Gray Atkins as Kheerat Panesar is closing in on him.

Upcoming scenes of EastEnders will show both men in a brutal fight and one life is left hanging in balance.

The businessman remains convinced the lawyer is responsible for Chantelle Atkins’ death, with whom he was romantically involved.

Determined to bring Gray down, Kheerat has joined forces with Whitney Dean (Shona McGarty) and even hatched a plan of his own by sending chilling emails to Gray.

Worried that he is getting in too deep with the Walford willain, Whitney urges Kheerat to be careful and stay away from him.

Kheerat instead decides to ignore her advice after receiving a desperate call from Gray, and rushes to meet with his rival, believing he can get him to admit the truth about his actions.

But when he arrives, Kheerat is shocked and the tension is palpable between the two.

Both Kheerat and Gray struggle to keep their anger in check and accusations begin to fly, the businessman accusing Gray of abusing Chantelle.

The rift soon turns into a brutal altercation and both characters come to blows.

As mentioned above, Kheerat is convinced that Gray is responsible for Chantelle’s death, while Whitney found proof that he at least abused her.

Chantelle (played by Jessica Plummer) was killed following a row, in September, 2020.

Gray had found out, prior to this, that she was planning on leaving him with their two children, tired of the domestic violence she was a victim to.

In a fit of rage, Gray pushed her and Chantelle fell onto an upturned knife in the dishwasher.

While his wife’s life was hanging in balance, and in a cold-blooded move, Gray decided to watch her die and stage her death as a home accident.

It was thus believed that Chantelle had in fact slipped on one of her children’s toys.

But will the truth ever be revealed?

Will Kheerat know the same fate as Tina?

Could Whitney’s report to the police change everything?

Tune in to BBC One to find out. 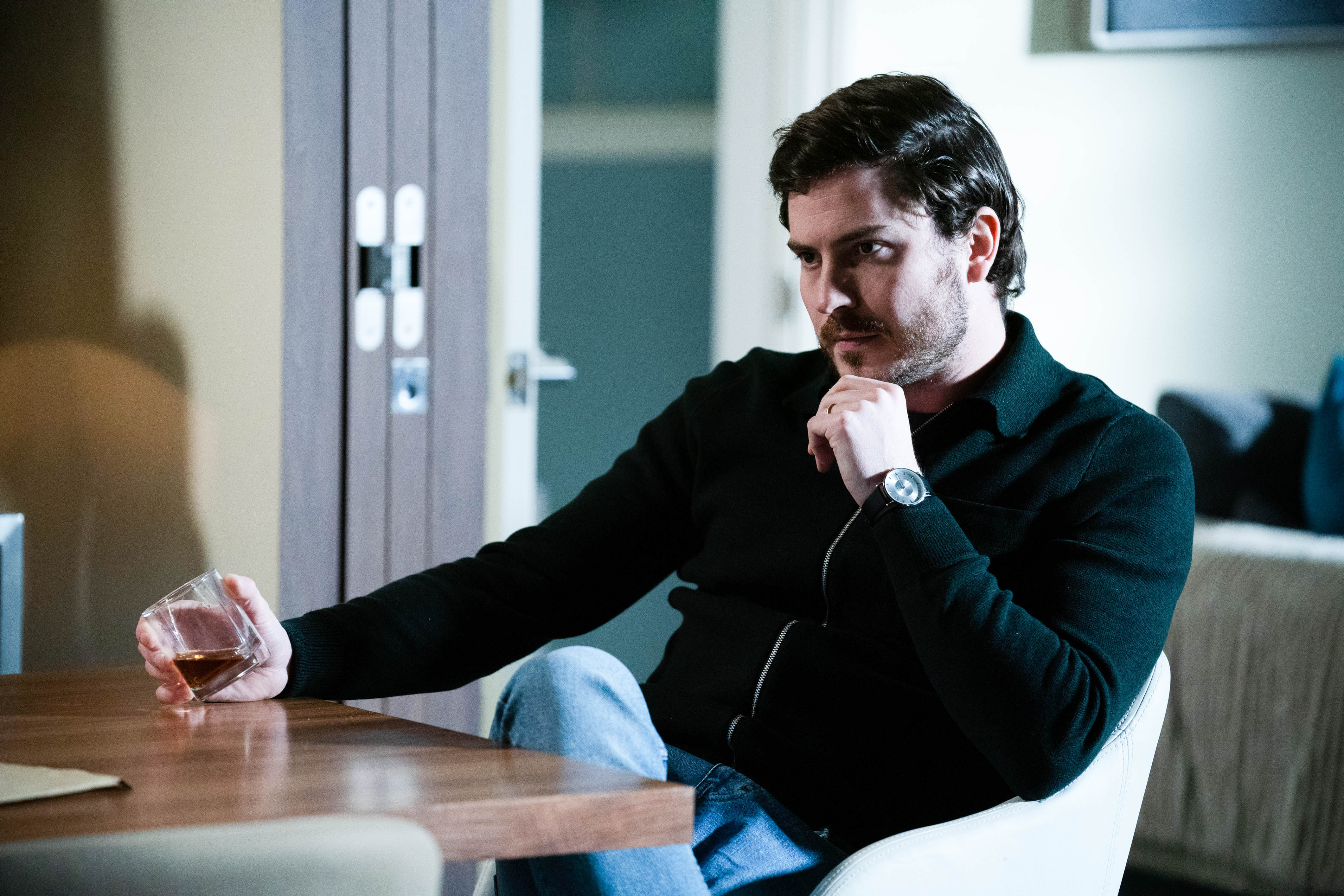 Could Gray have found another victim?Credit: BBC