We’re nearly two years in now, and after countless delays and cancellations, we know how dull it is to talk about the pandemic’s impact on TV and film at this point.

Having said that, The Grand Tour has had it worst than most when it came to adapting during the dark times.

After all, if they can’t go on tour, what can they do?

Carnage A Trois should have been a Russian special, based around a sprawling expedition through the country’s vast, untameable landscape. The production team had even bought the cars for it, ready to go.

Instead, Jeremy Clarkson, Richard Hammond and James May spend the new episode dawdling around the British countryside in French cars, contemplating French culture and throwing an old Citroen into orbit with a trebuchet.

Why? Because they had to do something.


The boys are back on the road (Picture: Dave J Hogan/Getty Images)

Speaking about planning the recent episodes during the pandemic, producer Andy Wilman told Metro.co.uk about the emergency planning that went into the latest special.

‘We thought, “We’re called the Grand Tour and we can’t do anything.” And then come about May, June, or whatever you go, “Well, we’ve got to do something.”

Carnage A Trois, as a result of its circumstances, feels like one for the Clarkson/May/Hammond purists. It’s a return to the show’s roots, and focuses less on pyrotechnics and visual spectacle and more on the tried and tested dynamic of its presenters. 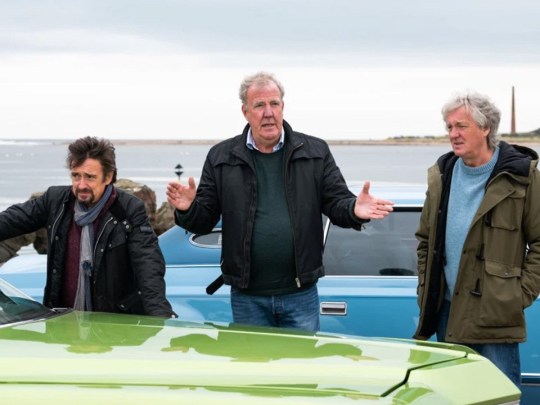 Rather than crossing Madagascar or visiting far flung places of the globe, we have their trademark brand of squabbling while parked in a field in Wales, mixed with the kind of slightly lazy observations about French culture that your uncle might spout over a bottle of Bordeaux on Boxing Day.

But it doesn’t always go as you might expect. The stars initially picked the cars for the special – which range from the Renault Scenic to the admittedly stunning Citroën SM – as objects of ridicule, ready to be critiqued to within an inch of their lives.

However, it’s not long before they’re all on board, willingly dispelling all the old myths about poor French engineering as they go. 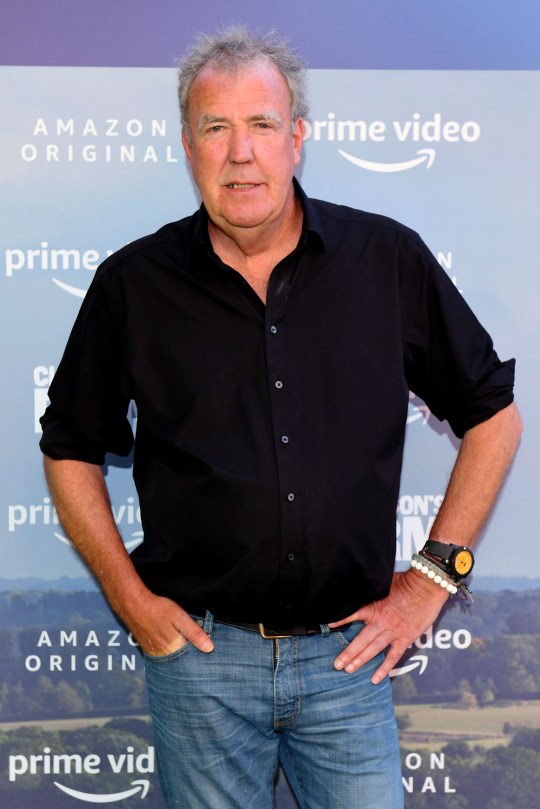 It’s not without a few white-knuckle moments, either. Jeremy Clarkson jumps out of a moving car in one unexpected scene – proving they’re not slowing down any time soon – and cars are launched hundreds of feet through the air on more than one occasion.

But at the heart of it, Carnage A Trois is as close to the early years of Top Gear as Grand Tour has ever been.

It’s one for Clarkson/May/Hammond completists, and won’t get many new viewers on side – but with their loyal fan base that’s hardly an issue.

We’ll have to wait for their forthcoming trip to the Arctic Circle for spectacle, but for fans looking for a low-key roadtrip with their favourite irritable trio, this will do the job just fine.

The Grand Tour Presents: Carnage A Trois is available to stream on Amazon Prime Video

James Chadwell Il who Delphi murder cops ‘looked into’ gets 90 years in prison for kidnapping and strangling girl, 9