Geoff spent a year living in a caravan to create his Grand Designs masterpiece (Picture: Channel 4)

Grand Designs viewers saw one hopeful beat the odds to create his dream home after spending a year in a caravan during the build.

Geoff, 63, who was described as a ‘Peter Pan’ character, had sold his property in London to pay for a plot to build his dream home on, with the rest of the budget to come from selling the villa he had been living in in Spain.

He had found a plot in the middle of a flood plain in Essex to build his dream house, which was set to be cantilevered above ground to prevent the interior getting damaged if flooding did occur in future,

Sticking to an extremely tight budget, Geoff put himself in charge of project managing the demanding build as well as looking after the funds to make sure they did not go over what he had allocated for the project.

He had found himself a static caravan to live in for the duration in an effort to keep costs down by avoiding rent – but ended up living in it far longer than expected.

As with much of the current series of Grand Designs, Geoff soon ran into issues due to the coronavirus pandemic which slowed his project down, including his £30,000 windows which were delayed. 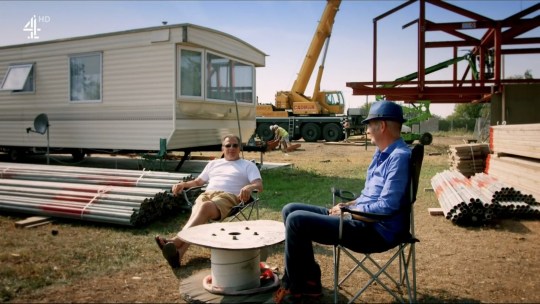 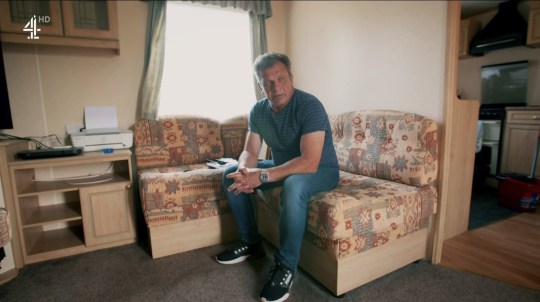 He ended up spending a year in the mobile home (Picture: Channel 4) 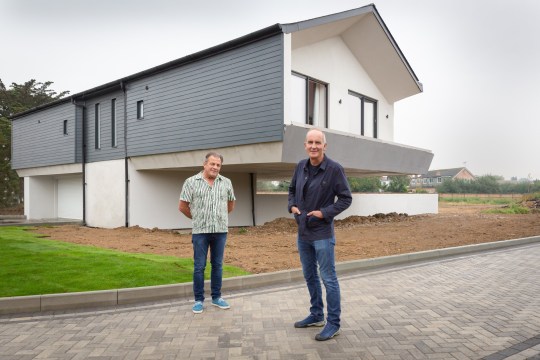 The incredible cantilevered home was worth the wait (Picture: Channel 4 / Liane Ryan)

Despite it being touch and go at points as to whether he would make it on budget, Geoff revealed at the end of the show that he had managed to stick to his financial boundaries, with just the balcony of his home yet to be completed.

He told host Kevin McCloud: ‘I did everything not to do when you are buying a house,’ but managed to scrape in at the top end of his £700,000 budget all the same.

The home even featured a lift within it to adhere to building regulations, though Geoff didn’t think he would still be there in 15 years time as he ‘doesn’t want to be old’.

Addressing the lowest point in the build, he told Kevin: ‘Probably when it would not stop raining and it was flooding everywhere – it was horrible.’

Geoff had vowed not to let the ambitious project beat him, saying earlier in the show: ‘Number one, I don’t ever give up. Number two, I’ve started, so I’ll finish. And I’m gonna finish.

‘I don’t regret anything I’ve ever done in my life – certainly not this.’

Grand Designs airs on Wednesdays at 9pm, on Channel 4. Episodes are also available to stream via All 4. 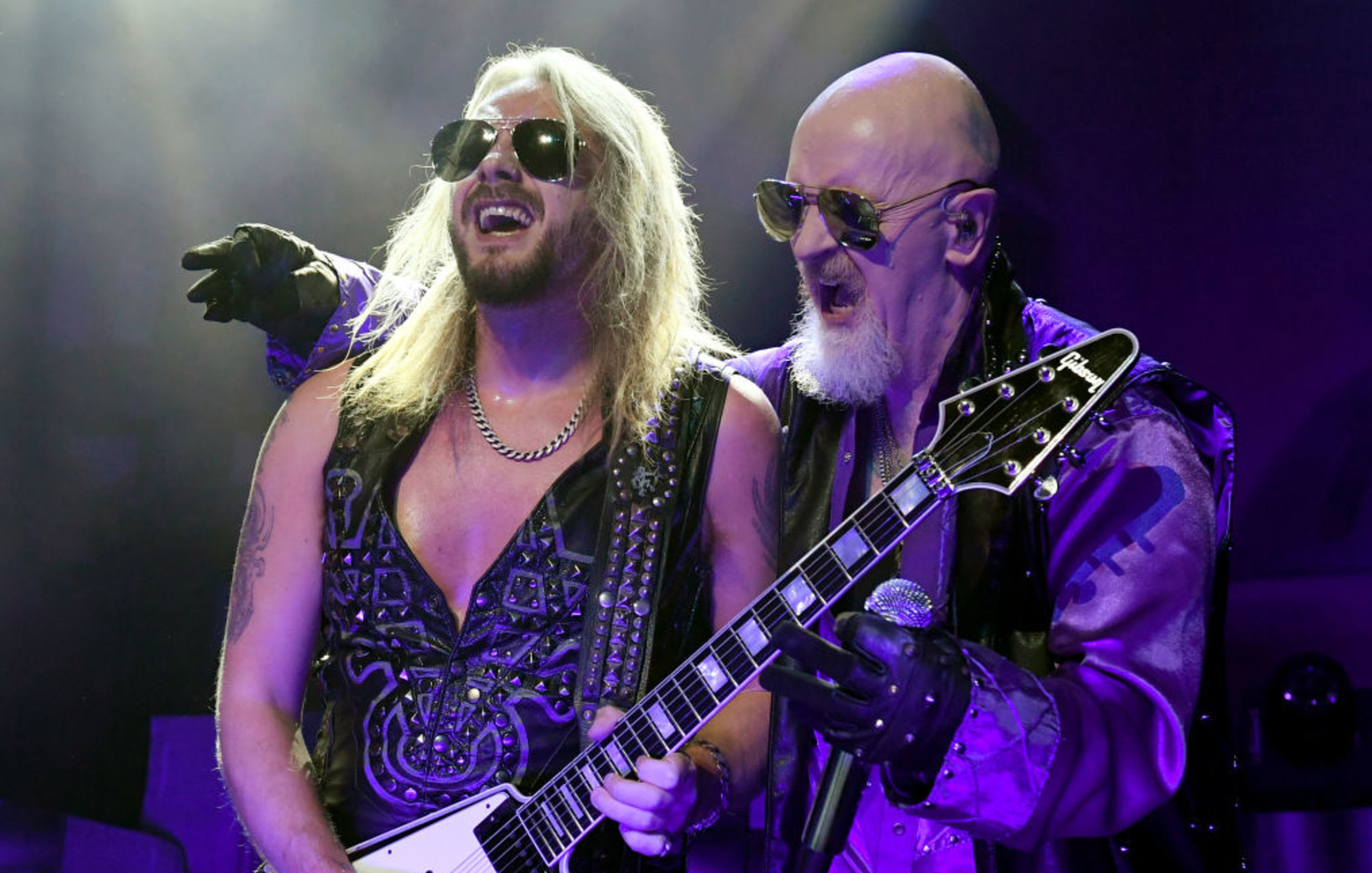