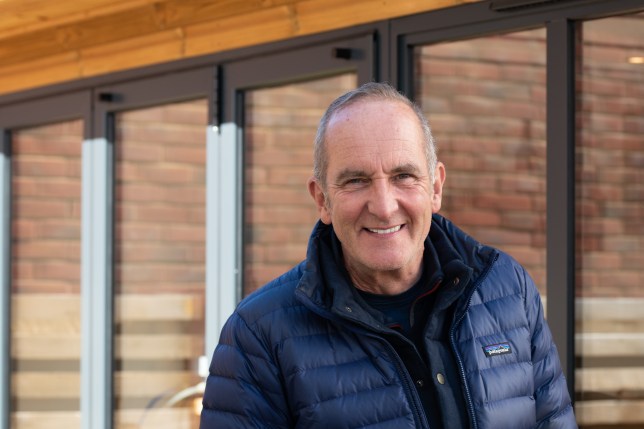 A Grand Designs project that was ‘barely worth retaining’ has been turned into a farm-to-table restaurant.

Kevin McCloud first met couple Ed, a private chef, and Vicky, a pilates teacher, in 2015 when they had swapped busy London life for Somerset.

The then-engaged couple had traded in their flat in the capital for a cowshed on a plot of land in Somerset, coughing up £225,000 for the rural space.

Kevin has described their purchase as ‘grim’ and ‘barely worth retaining in its current state,’ adding that it looked like it had ‘been in a tornado.’

Ed, who confessed he had limited experience in home renovation, led the project, rushing to complete the eco home before their wedding day.

While they did not meet the deadline, which Kevin had described as ‘hilarious’, they managed to spruce up the barn building for a beautiful celebration.

Like most homeowners in the Channel 4 programme, Vicky and Ed faced a few obstacles, including the water supply being cut off, and the landlady wanting the flat they were temporarily living in back. 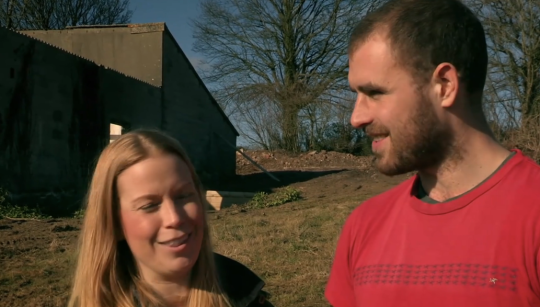 But Ed carried out like a trouper and eventually turned the cowshed into a rustic family home.

On Thursday’s episode of Grand Designs, Kevin said he was looking forward to revisiting the couple and the ‘off-grid’ property. 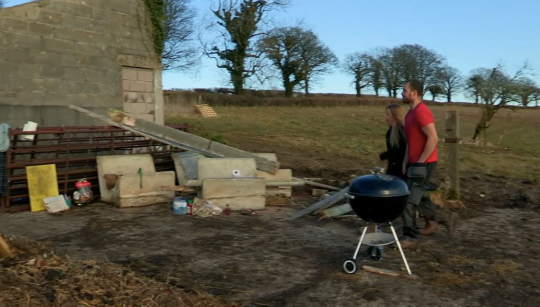 Ed and Vicky had a big job on their hands (Picture: Channel 4)

In the seven years since it aired, Vicky and Ed had welcomed two sons, while Ed confessed he’s caught the building bug and constructed other buildings on the plot.

Meanwhile, Vicky had turned a room into a private pilates studio, after working for the NHS during the pandemic. 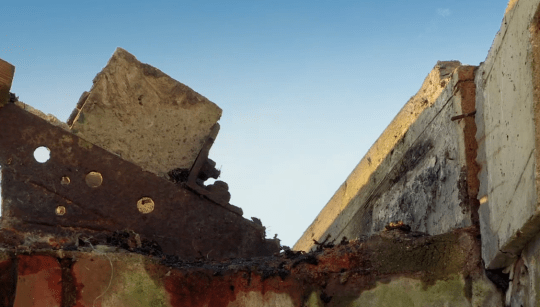 The cowshed is in Somerset (Picture: Channel 4)

Ed had also set up a catering business in the South West England plot and revealed he was serving homegrown dinners to around 50 guests each week.

Describing the transformation as like ‘Eden’, Kevin remarked that it was ‘adaptable, welcoming’ and you could see ‘love in every detail.’

Grand Designs continues on Channel 4 on Wednesday at 9pm.

Winter World Cup suits me perfectly… I don’t have ANY time to get nervous, admits England wonderkid Jude Bellingham