A GRAND Designs couple were left horrified after they learned the devastating truth about the land they had bought.

A Grand Designs couple were left horrified to learn some devastating news about the land they had boughtCredit: Channel 4 / Stef Kerstall 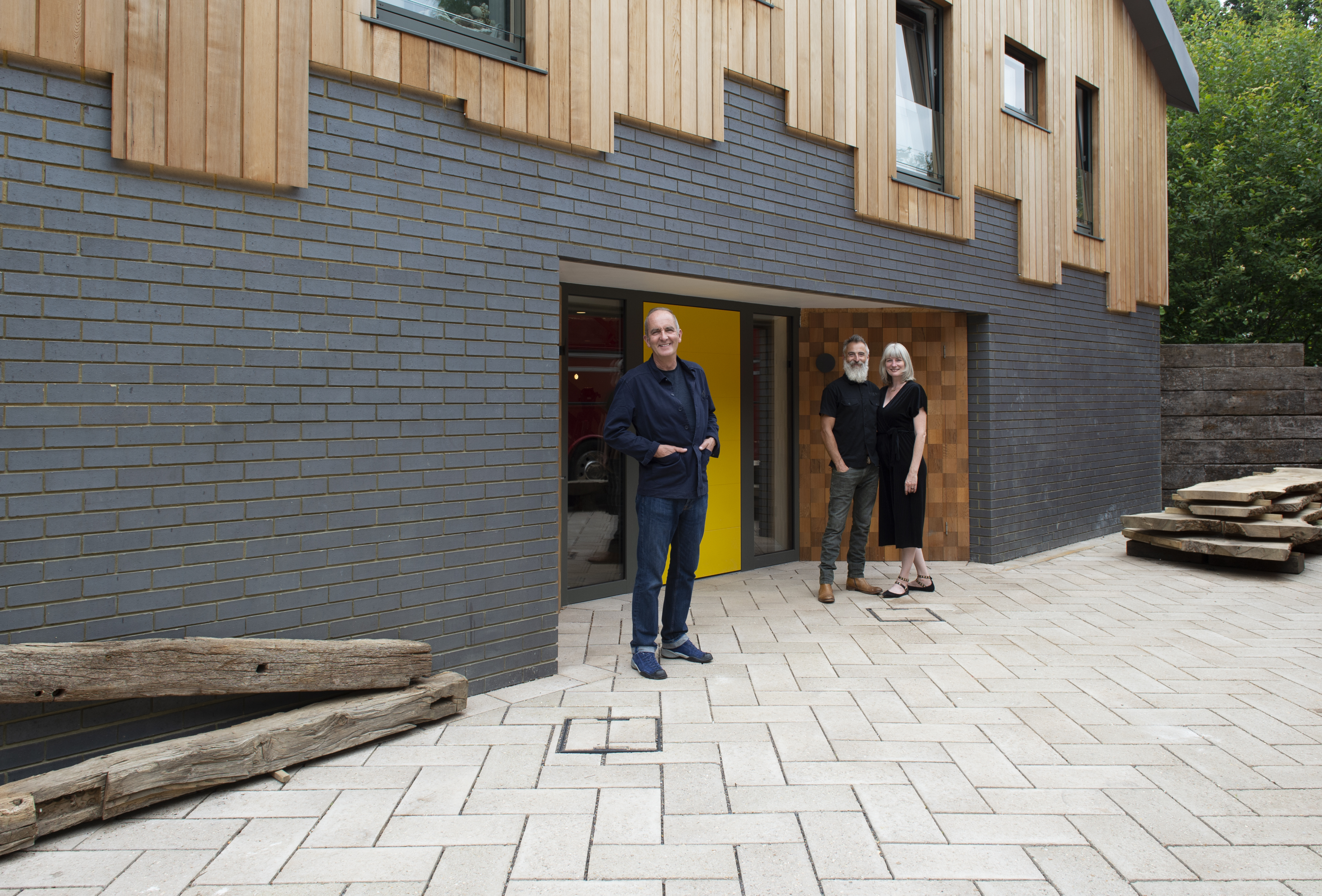 Olaf and Fritha’s land was above a sewer, which they couldn’t build directly on top ofCredit: Channel 4 / Stef Kerstall

The couple were taking on the ambitious project on the half-an-acre site while also going through rounds of grueling IVF treatment.

The property was going to be built between a busy railway line and a main road, with their initial main concern being noise-related.

However, the couple were dealt a devastating blow when, during the planning process, they discovered their land was above a sewer.

Olaf said: “It was demoralising”, while Kevin quipped in a voiceover: “The prospects of this project are grim, maybe that’s why Olaf and Fritha drive around in an ambulance.”

Not only were they not allowed to build over the waste pipe, they had to leave a three-metre wide berth around it, making their plot even smaller.

The news wasn’t ideal, as the couple only had 12 months to complete the project before Olaf had to go back to his paid job.

Viewers couldn’t believe the situation, with one writing on Twitter: “An amazing house on tonights #GrandDesigns but they were robbed paying 160k for the land that had such difficult restrictions on it!”

Another added: “Can’t fault that #granddesigns. What a talented guy. Tradespeople are incredible and the fact they made this from a crappy bit of land just shows you can do anything. Solid work.”

A third was full of praise for the pair taking o n such a challenge: “How amazing to have the vision to build a unique family home on what anyone else would think is a rubbish wedge of useless land. This is the best of #granddesigns.”

Thankfully, Olaf and Fritha were able to complete their dream home, with Kevin describing the finished property “gorgeous” and “proper considered architecture”.

He added: “At the start I saw you as children of innocence, festival-goers and free spirits, by the end you are parents with a house and a mortgage.” 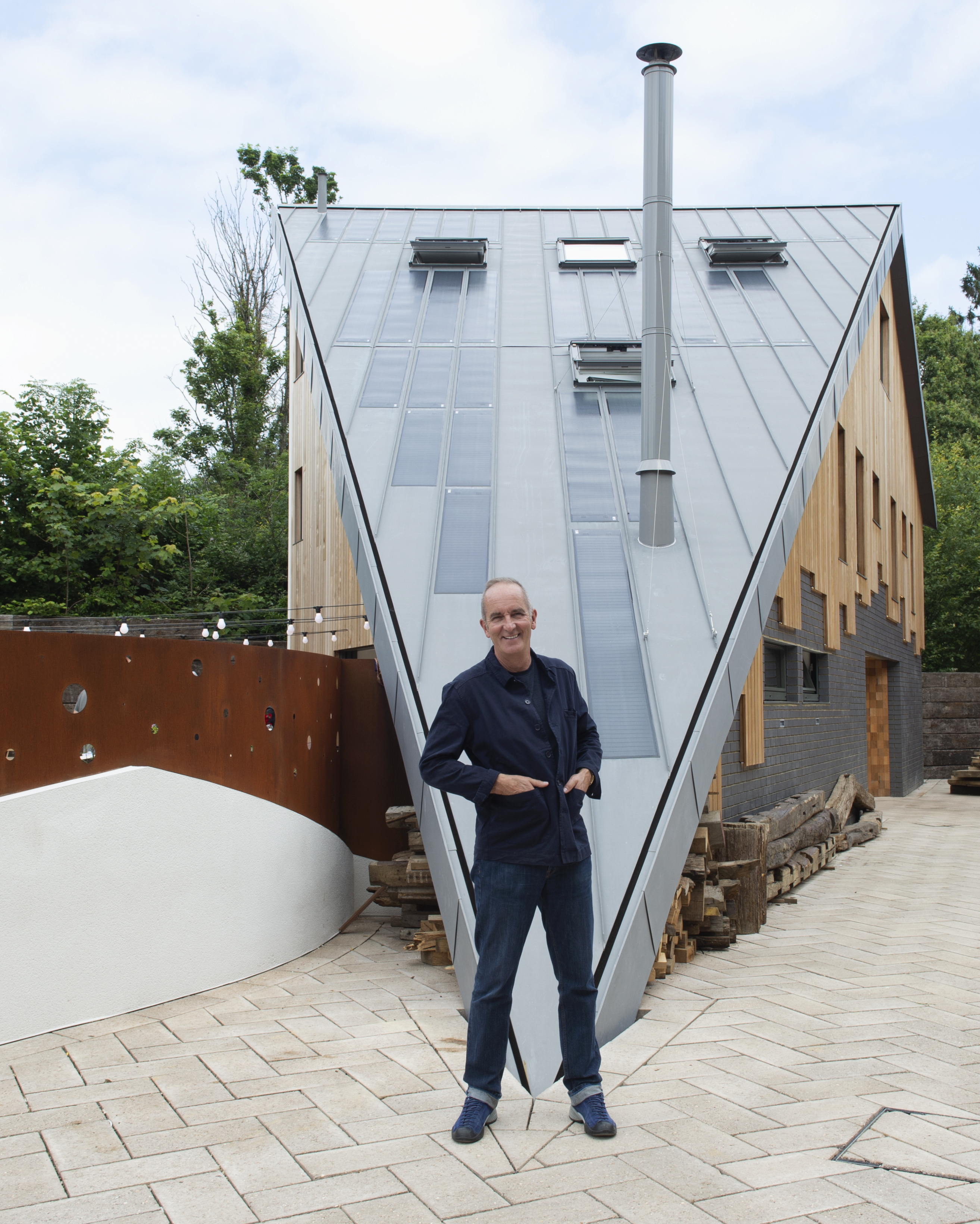 Thankfully, the couple were still able to complete their triangular home and Kevin McCloud was impressedCredit: Channel 4 / Stef Kerstall