Gossip Girl has been updated for the Gen Z era (Picture: BBC/Warner Bros)

This Gossip Girl review should probably start with a disclaimer. I have never seen the original Gossip Girl, which ran from 2007 until 2012.

I am aware of the Blair and Serena frenemy situation, the ‘xoxo’ sign off, and the fact it made stars of Blake Lively, Penn Badgley and Leighton Meester, but that’s where my knowledge ends.

I have to judge whether the programme works as a teen drama in its own right. The answer is mostly no, going by the first episode.

Since the show was last on air, TV has come on leaps and bounds in terms of dramas centered on young adults and all the complications that come with it. Euphoria, Sex Education, 13 Reasons Why and Never Have I Ever to name a few.

Gossip Girl tries to compete with these hugely popular offerings with an inclusive cast – a very welcome update. Gone is the all white elite set of rich kids and in its place is a new, diverse and sexually fluid elite set of rich kids led by two characters of colour – half sisters Julien (Jordan Alexander), a fly queen bee, and earnest freshman Zoya (Whitney Peak), who end up in a rumour-fuelled feud stoked by the titular narrator. 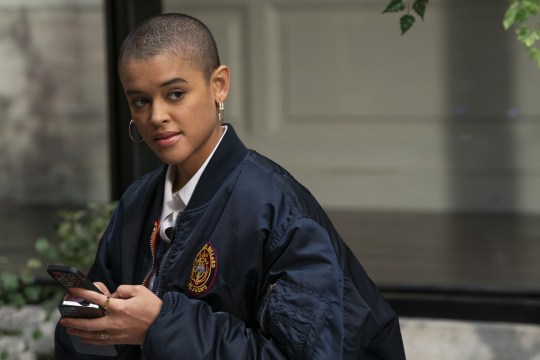 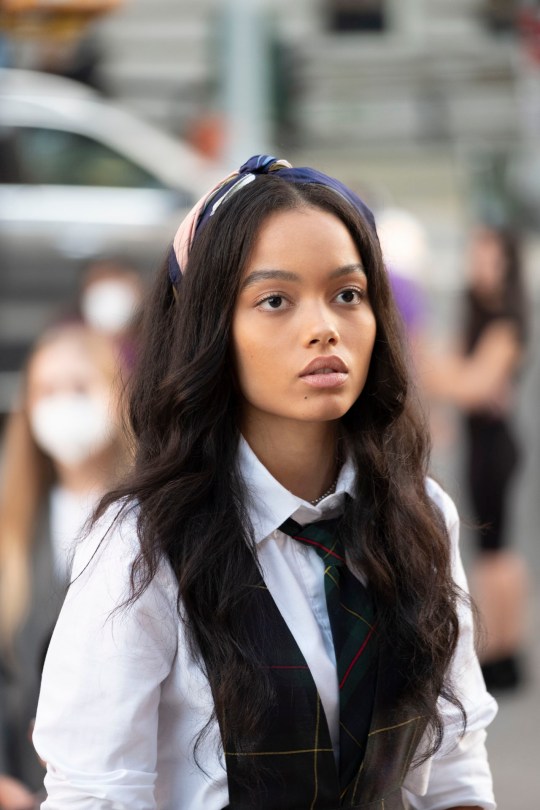 Whitney Peak is a standout as Zoya (Picture: BBC/HBO)

Another tweak is the Gen Z slant. Julien is a fashionista and influencer who wields power on social media. Twitter and YouTube are dismissed as old hat. There’s a quick aside about how the patriarchy sucks as they try to find Julien a new, wealthy, bf.

However some of the pop culture references don’t land – it’s hard to swallow that anyone under 18 would drop Brangelina into conversation in the age of Twitch and TikTok. The use of Frank Ocean’s Super Rich Kids was too on the nose and references to the ongoing pandemic jarred.

Oddly, the teachers at the fictional Constance Billard and St. Jude’s are the ones running Gossip Girl in order to wield power over the entitled students who can get them sacked at the drop of a hat.

It’s an unusual creative choice. Are we meant to sympathise with Kate Keller (Tavi Gevinson) and her colleagues as they take photos of half dressed teenagers through the windows of their homes? 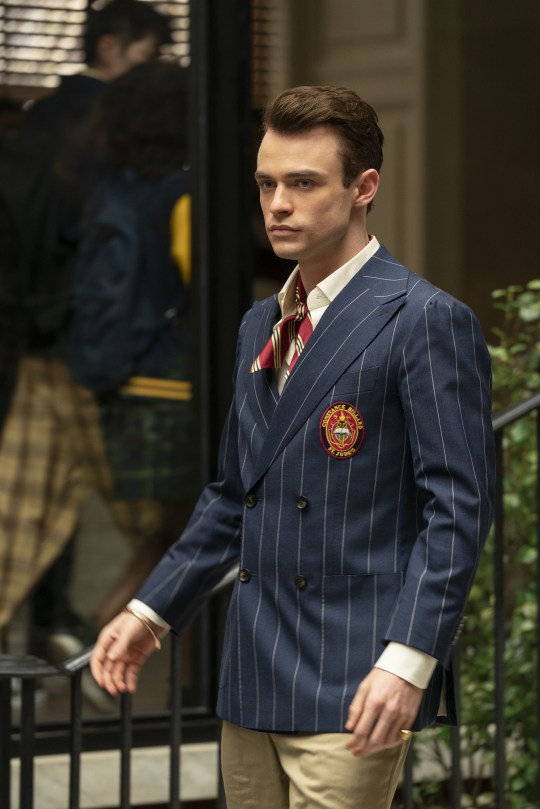 The cast gets a 2021 update with sexually fluid characters such as Max (Picture: BBC/HBO)

The young cast are the show’s saving grace though, particularly Alexander, Peak and Thomas Doherty as vampish Max, who causes trouble between long time sweethearts Audrey (Emily Alyn Lynd) and Aki (Evan Mock). That particular love triangle should hook people as it plays out and if history repeats itself, it will no doubt make stars of them all.

I can’t compare this version to its predecessor but Gossip Girl sits awkwardly alongside the competition. Young people want real and messy yet warm and relatable at the core. That’s why Euphoria is such a hit. With its exclusive clubs, runway showdowns and all round bitchiness, Gossip Girl 2021 could be stilettoed nostalgia for fans of the original. But it’s too glossy and above it all for today’s teens.

Gossip Girl is available to stream from August 25 on BBC iPlayer, and episode one will air on BBC One at 10.35pm. 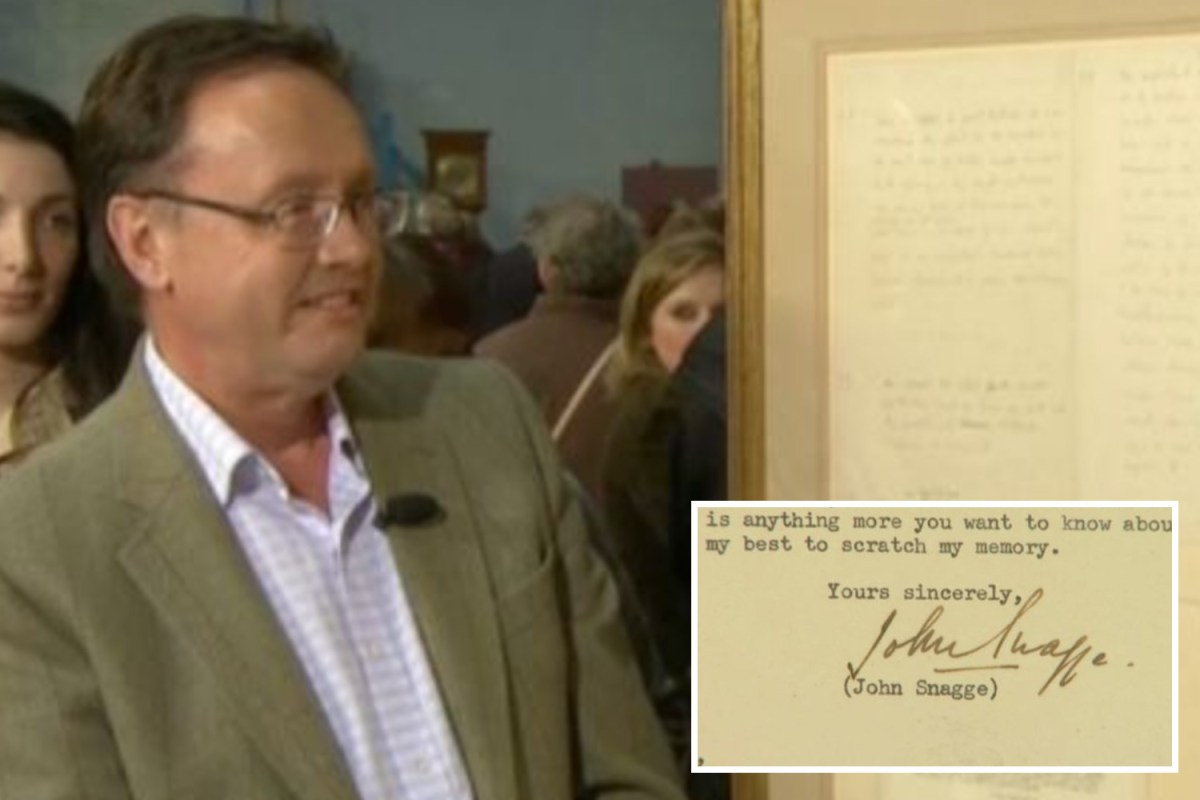