The presenter, 46, was praised by name in the government’s press briefing on Tuesday after he co-ordinated an online video tackling fake vaccine news. 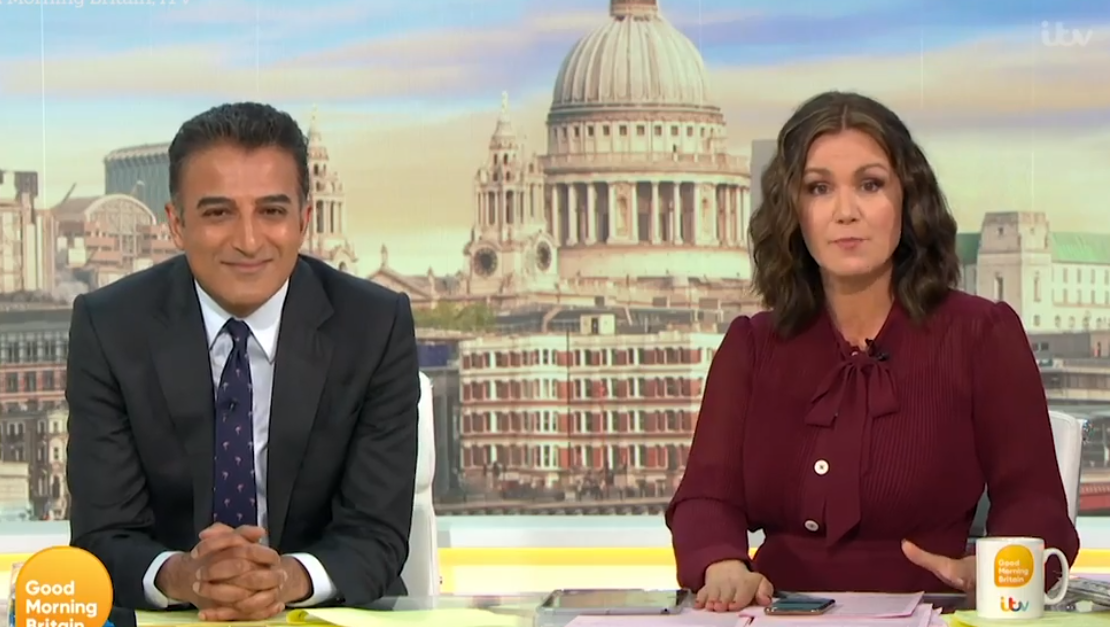 His co-presenter Susanna Reid heaped praised on Adil for his efforts, who said he organised the clip with a few texts.

Susanna introduced the segment with: “We talk about superstars… yesterday at the government briefing, credit was payed to a particular television star.

“The vaccination programme has been brilliant, but in certain communities it needed a particular push.

“Dr Nikki Kanani was the GP who was at the government briefing yesterday paid tribute to certain individuals.” 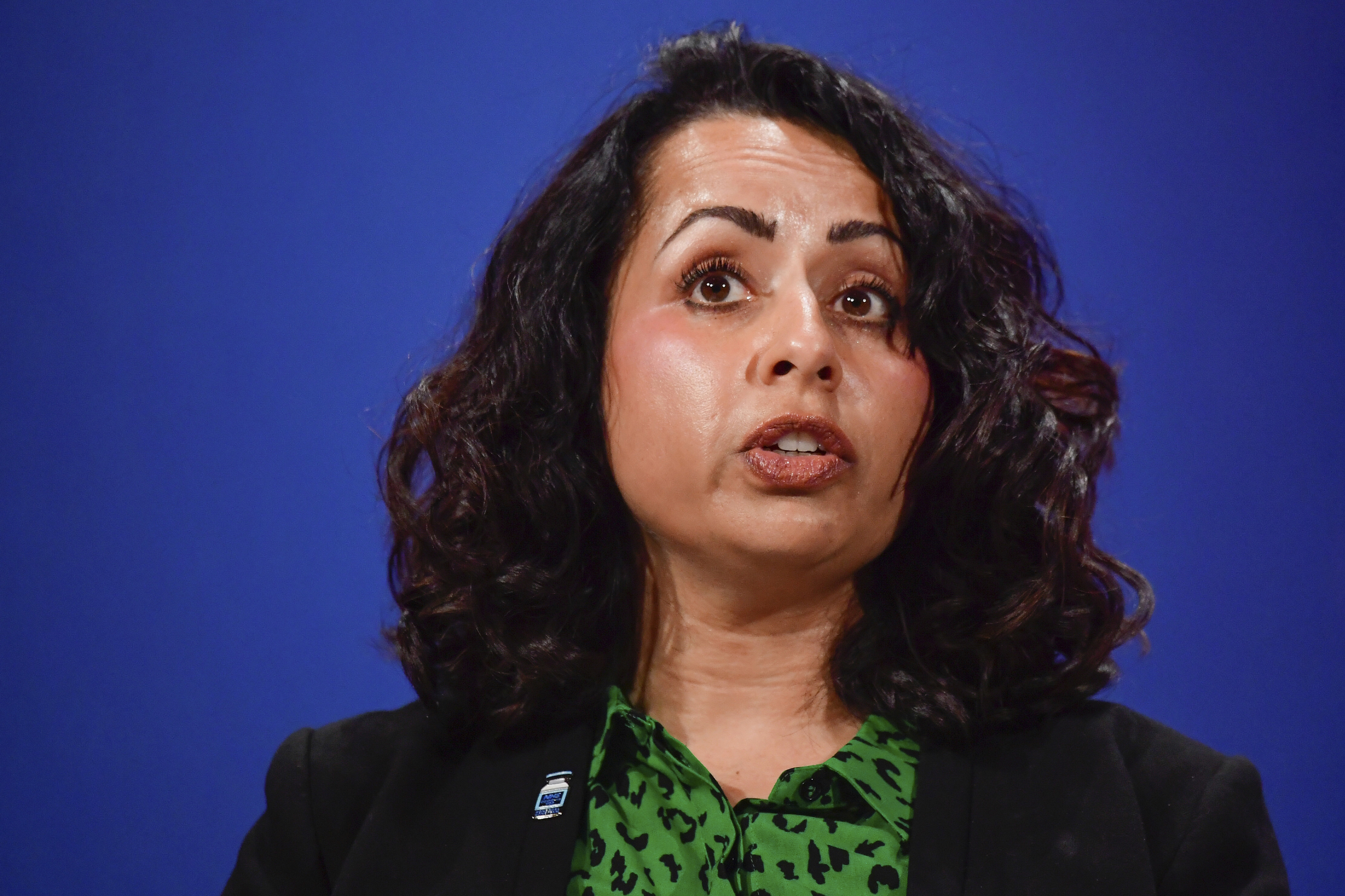 Dr Kanani said during the briefing: “Since we set out our plan in February, uptake from all ethnic minority backgrounds has tripled.

“The progress is of a direct result of a combination of NHS teams that know and understand their communities; community and faith leaders who have worked really closely with us; practical considerations about Ramadan and other nuances.

“And really strong vocal backing from high profile people such as Bake Off’s Nadiya Hussain, comedian Lenny Henry, and TV star Adil Ray. So I want to thank everyone involved in this effort. You’ve saved lives.”

After the clip, Susanna said: “Well done you, by the way!” 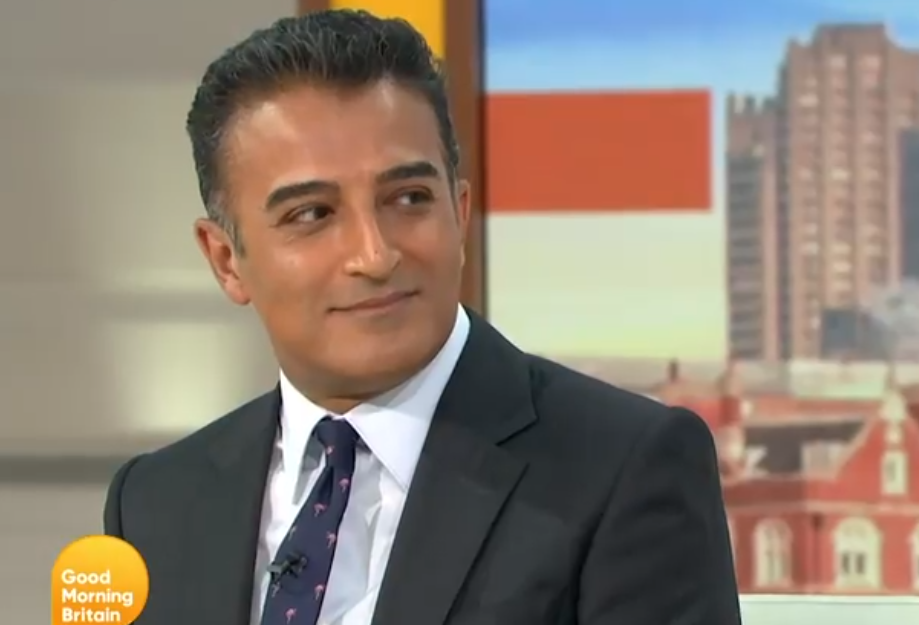 Adil remained modest in his response

“The Pakistani community, the Bangladesh community, many of the ethnic minority communities have stepped up – four times more, five times more likely to take the vaccine.”

Susanna then praised Adil, saying: “I feel incredibly moved by the fact that you produced that and as a result you’ve saved lives.”

Adil said: “Part of it, yeah. We’ve all had to do something, whether that’s looking after a neighbour, keeping an eye on friends, or Saturday nights stuck at home. When we heard vaccine rates were low amongst sections of our community, I texted a few friends.” 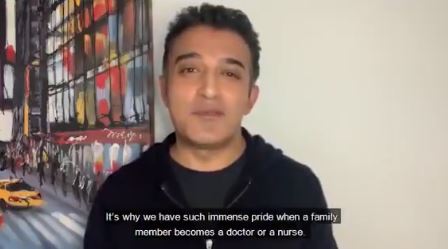 Adil during the video encouraging people to get vaccinatedCredit: Twitter / adilray 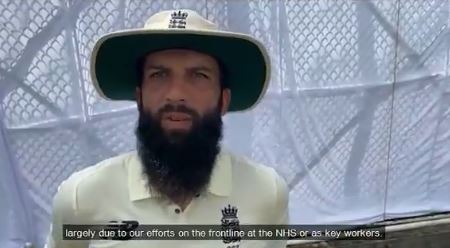 A poll earlier in the year suggested just 57 per cent of black, Asian and minority ethnic people would have the jab, compared with 79 per cent of white people.

Comic Romesh Ranganathan and cricketer Moeen Ali were among those in the video taking aim at fake news.

Romesh, who is of Sri Lankan descent, assured viewers: “There’s no chip or tracker in the vaccine to keep watching where you go.

“Your mobile phone actually does a much better job of that.”