The broadcaster, 46, wore a mask as he rolled up the sleeve of his grey T-shirt to let a medical professional jab him. 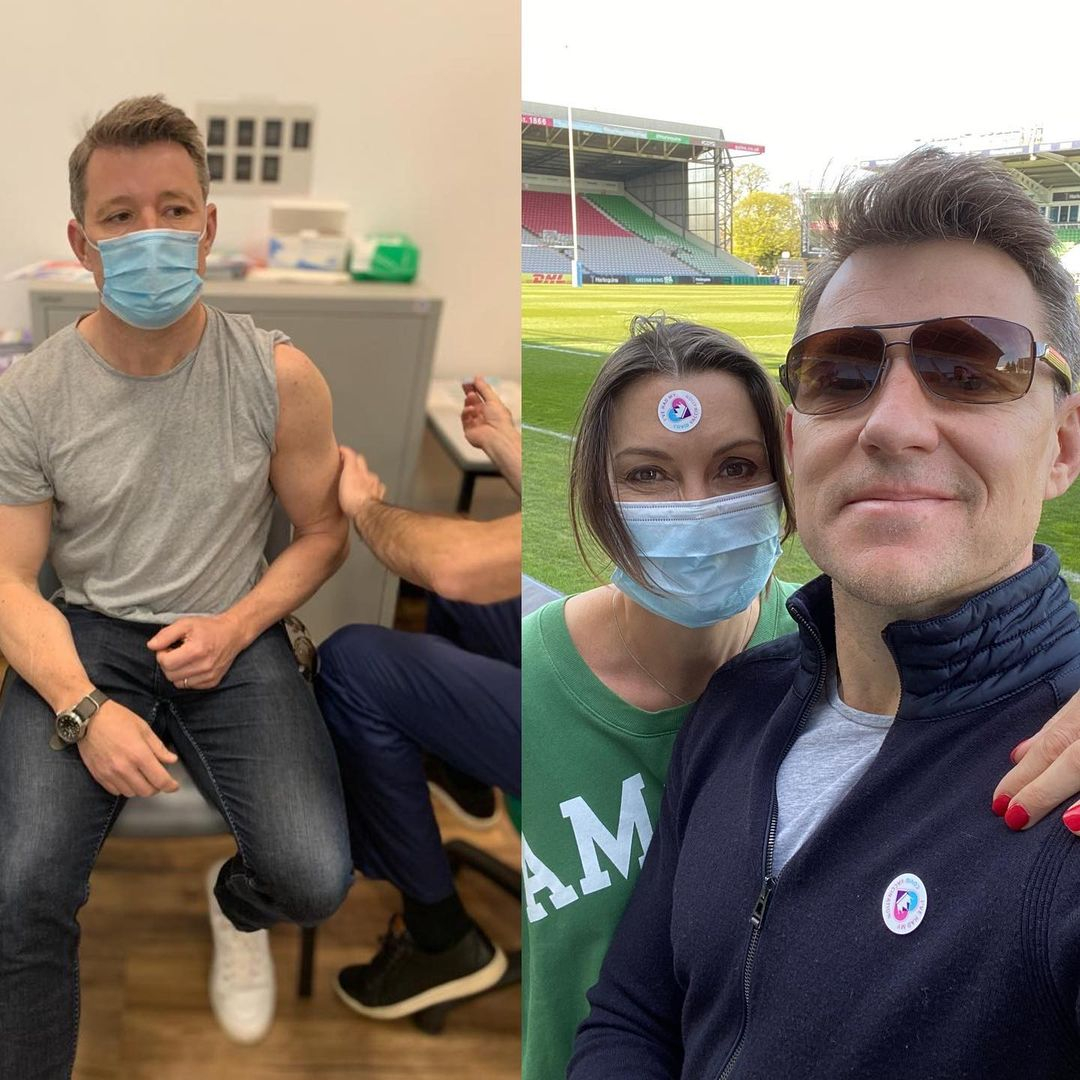 He wrote afterwards: “#JabbyMcjabface First one done! thanks to all the team @harlequins wonderfully efficient friendly staff, and a cracking setting too. I’d say the sun seems a bit brighter today! #grateful.”

The pair each had a sticker following the jabs, which was met with envy by some followers who weren’t given one at their vaccination sites. 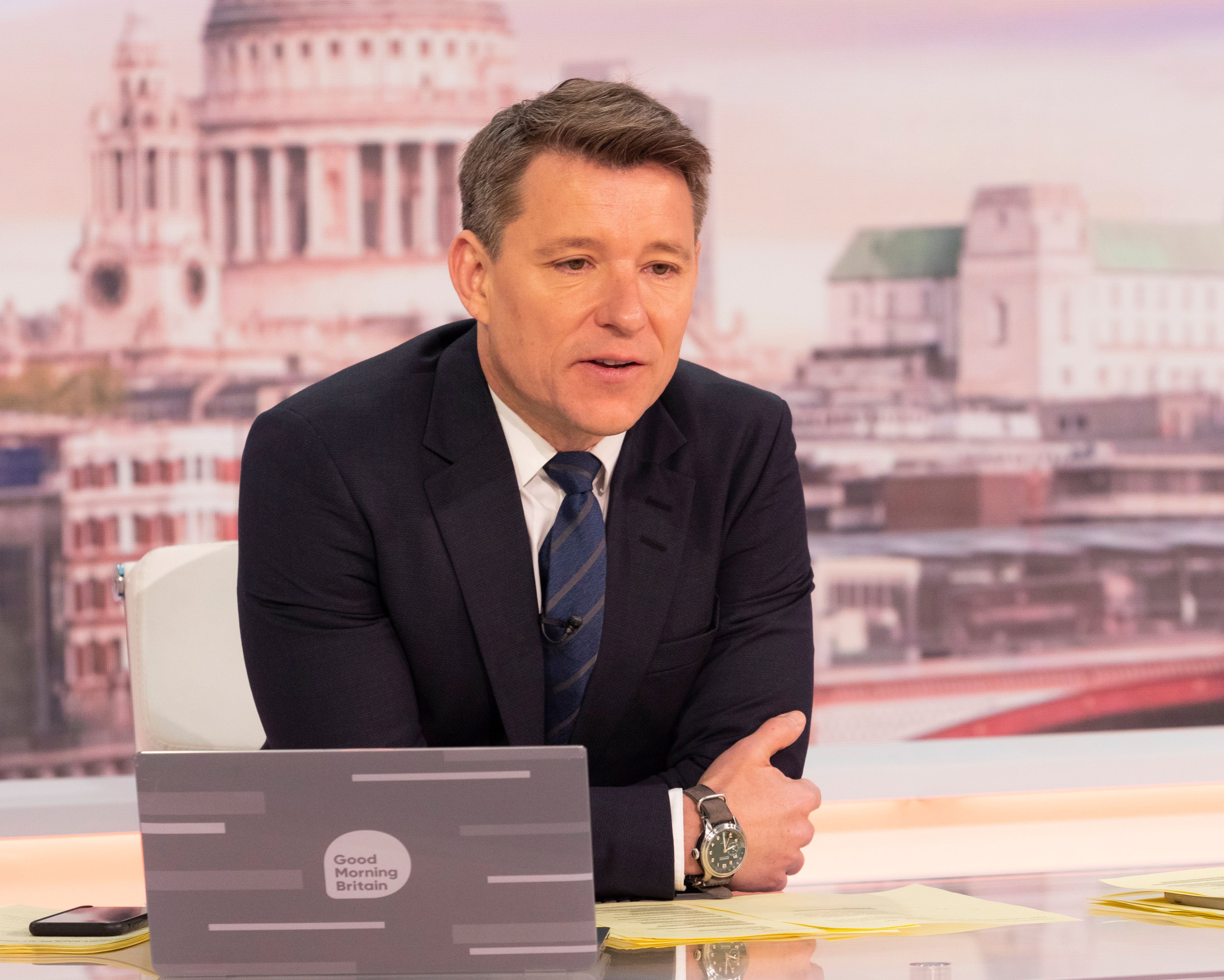 His followers congratulated him on getting the vaccine, and one even joked: “Any excuse to get the guns out “

Ben is the latest member of the ITV team to get a jab following the likes of Susanna Reid, Alex Beresford and Phillip Schofield.

Susanna gave the thumbs up as she got her vaccine last month.

She had her AstraZeneca jab in London’s St Thomas’s Hospital – on the same day as Prime Minister Boris Johnson. 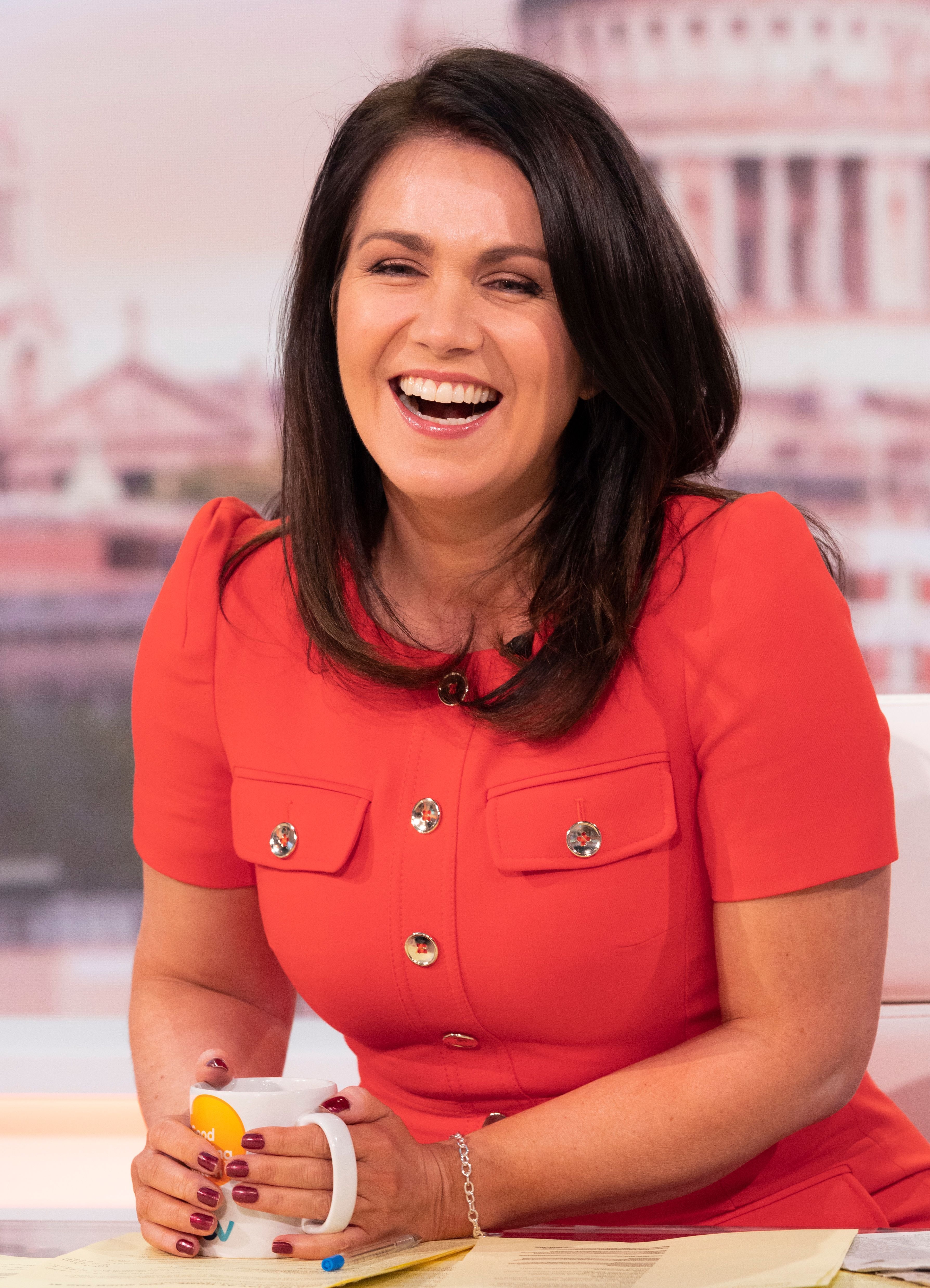 Writing on Twitter, she posted: “JABBED! Thanks to Kamilah who administered the AZ vax (& Graeme who booked me in).

“Thumbs up to all the hard-working staff & volunteers at St Thomas’ Hospital vaccination centre (where Boris Johnson also got his today) on a record day for jabs.”

The broadcaster had briefly delayed getting her jab in case she suffered from tiredness afterwards which could affect her on GMB.