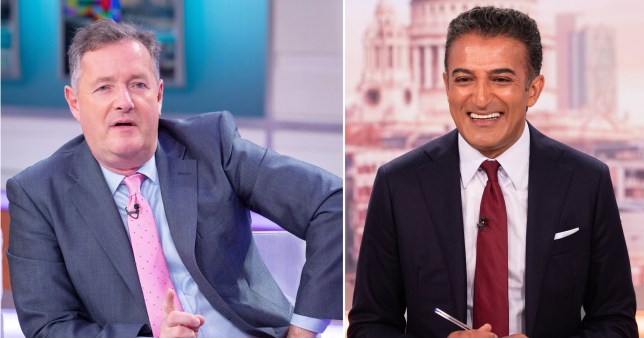 Adil Ray will be stepping in for Piers Morgan across April (Picture:ITV/REX)

Love him or loathe him, Piers Morgan has left a giant gap in the presenting team of Good Morning Britain after walking out.

It’s reported that the show will now focus more heavily on co-star Susanna Reid, but she will still need a presenting partner to get her through the awkward political interviews and news cycle discussions of each day.

Adil Ray has announced that he will be Susanna’s right hand man throughout April, after becoming a familiar face on the reporting team.

But before becoming a reporter, Adil had success as an actor as well as a presenter.

Here’s where you may know him from and what you’ll need to know as he starts his month-long stint on the series.

Who is Adil Ray? 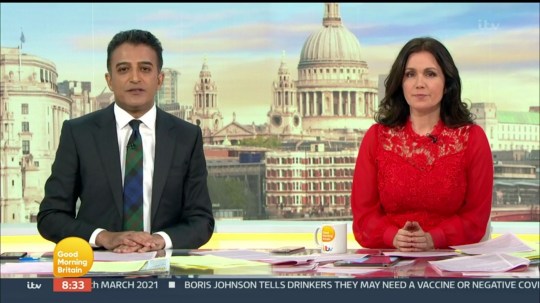 Adil will present with Susanna as well as Kate Garraway this month (Picture: Rex)

Adil Ray is an actor, presenter, and radio host from Birmingham.

The 46-year-old is of Pakistani and Kenyan Indian descent, and originally expressed a love for cricket, but his education saw him leave university with a degree in marketing.

While studying at the University of Huddersfield, Adil found his feet on a pirate radio station and as a DJ, before being picked up by Choice FM in 1995.

He joined the BBC Asian Network in 2002 and his career took off from there.

After hosting a series of documentaries of political correctness and Asian lifestyles, he expanded his career path and became an actor.

He first appeared as a host on Good Morning Britain in 2015, and has been making frequent appearances as a stand-in host ever since.

What else has he starred in? 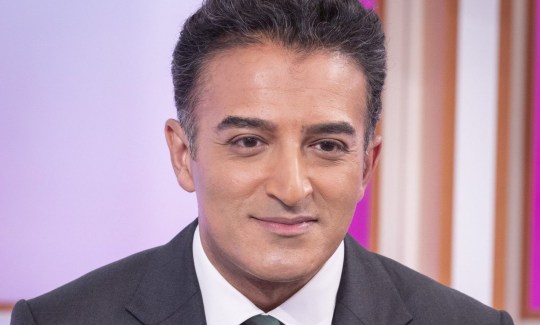 The host has had frequent guest spots on GMB before now (Picture: Rex)

On top of Good Morning Britain, Adil has previously hosted science shows including Inside Out, and Asian lifestyle shows like Desi DNA.

He later created and starred in the hit BBC sitcom, Citizen Khan, tracking the lives of the Khan family in East Birmingham, particularly the long-suffering patriarch.

It was based on the character of Mr Khan who first made appearance in series Bellamy’s People.

It ran for five seasons, earning Adil a number of Royal Television Society awards for performance in a comedy, and best comedy programme.

As well as comedy, Adil starred as Sadiq Nawaz in Channel 4 drama Ackley Bridge, remaining on the school-based series from 2017 to 2019.

He is currently hosting the revival of game show Lingo on ITV.

Why did Piers Morgan quit GMB?

During discussion about the chat, which aired on March 7 in the US, Piers declared that he ‘didn’t believe a word she said’ and ‘wouldn’t trust her with a weather report’.

Among the claims he dismissed was Meghan stating that she ‘felt suicidal’ during the lowest points of her time as the Duchess of Sussex.

More than 41,000 people complained about his discussions surrounding Meghan, with Ofcom launching a probe on the show about his actions.

Despite pressure from ITV bosses, Piers refused to apologise, stating it was his freedom of speech, and instead handed in his resignation with immediate effect.