The presenter, 51, was praised for ripping into former health secretary Matt Hancock MP as she discussed him signing for I’m A Celebrity. 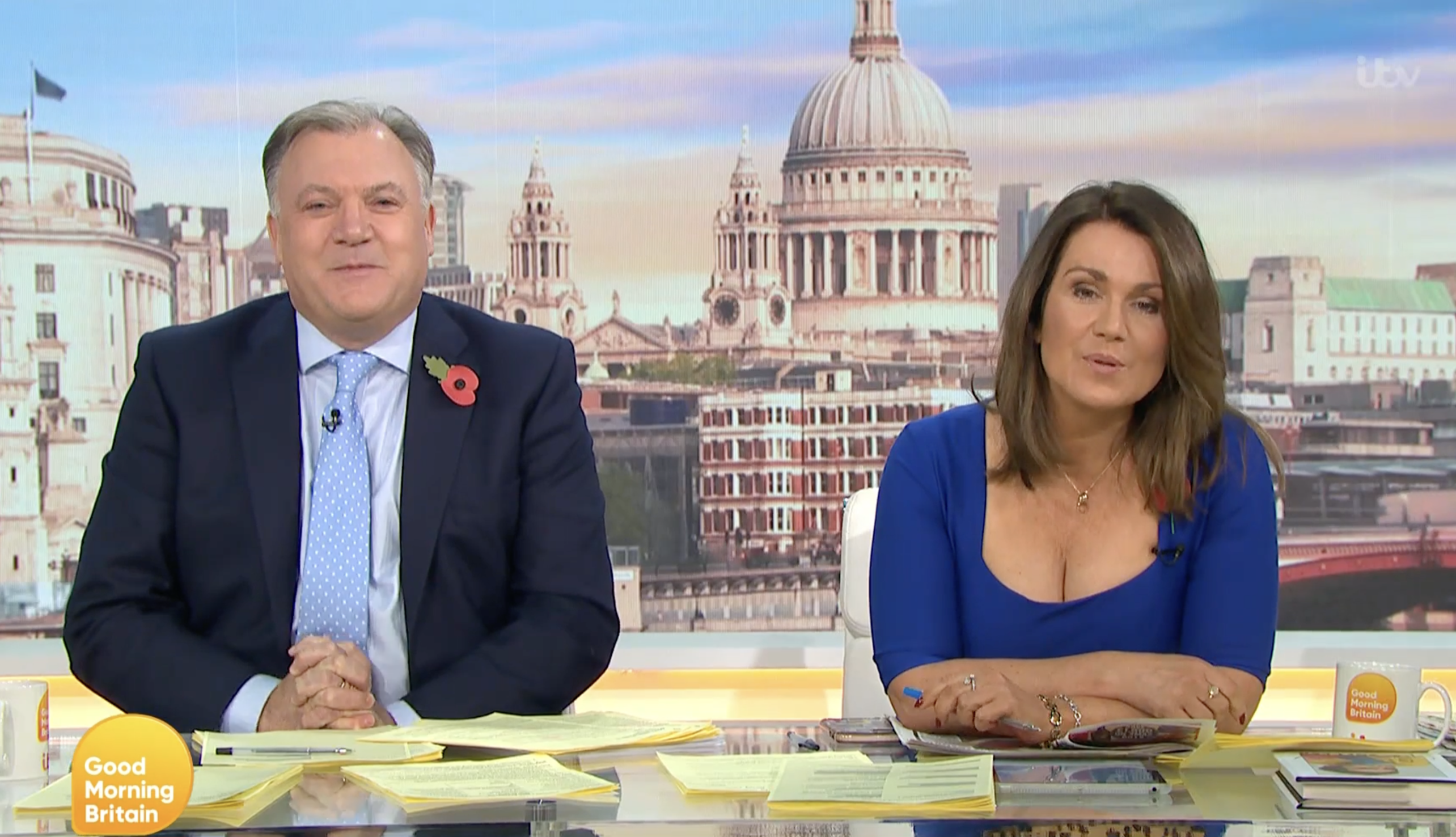 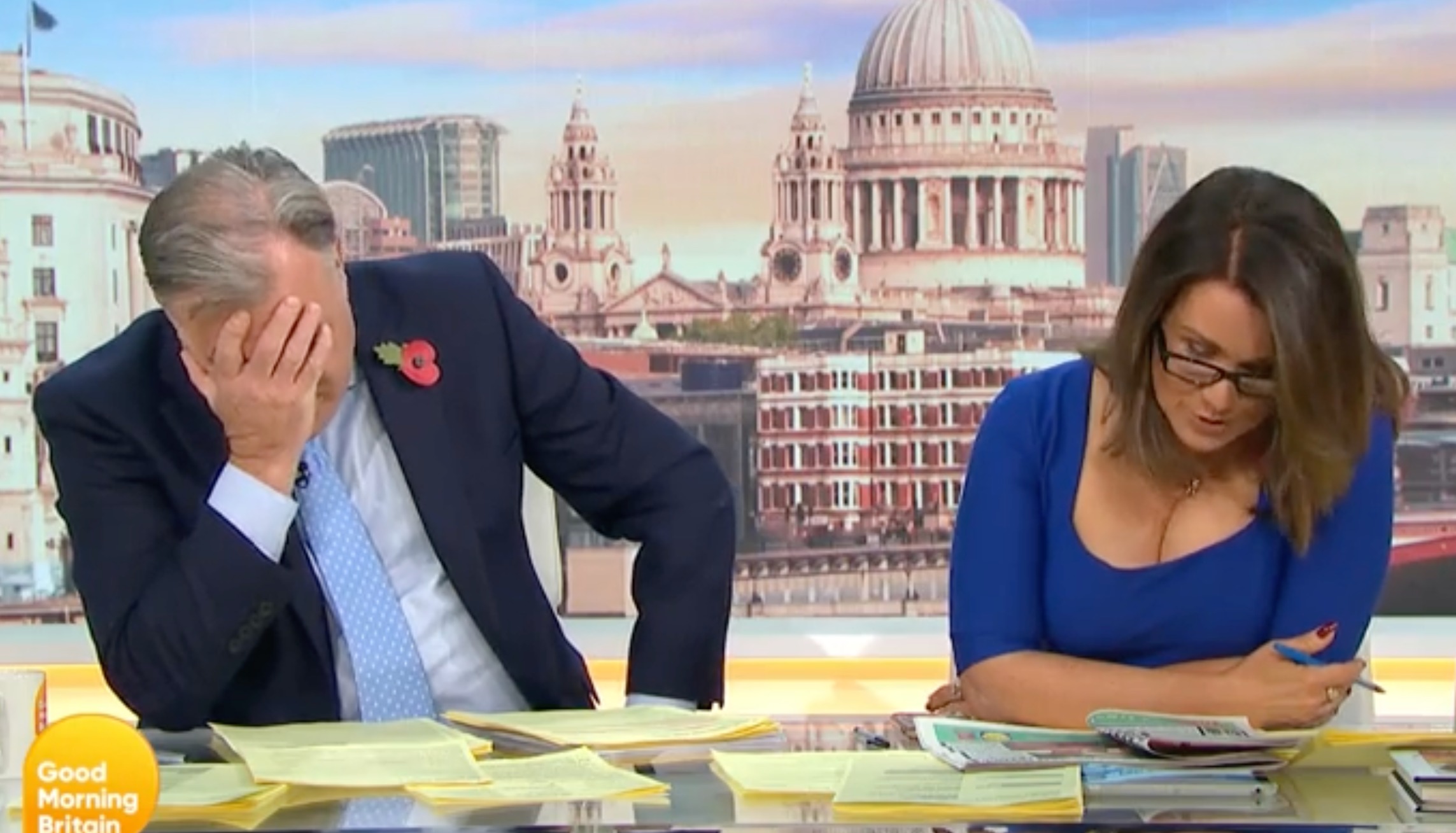 But viewers were also quick to point out her outfit.

Susanna wore a blue square-neck dress which she styled with a leopard print belt.

It was a hit with viewers who tuned in for their Wednesday fix of Good Morning Britain.

One said: “That leopard print belt is the perfect companion to Susanna‘s cleavage best outfit of the year.” 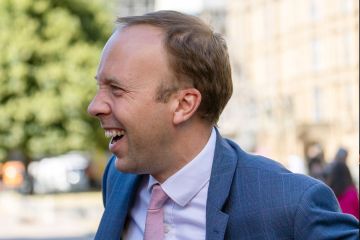 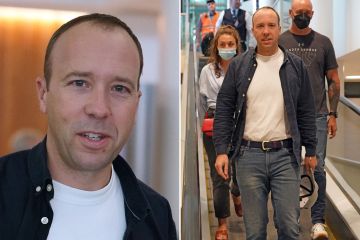 Someone else added: “Very much liking Susanna‘s cleavage this morning.”

Susanna was forced to apologise after a guest of the show used bad language on air.

Regular panellist Andrew Pierce said: “You’re a complete whatsit-head… you’re a d***head. I can say that, can’t I?”

Panicked Susanna exclaimed: “No. No, no you can’t say that”, before turning to the camera and adding: “Apologies”.

Mr Hancock has been suspended as a conservative MP for signing up to ITV’s flagship entertainment show.

The politician, who had to resign after The Sun exposed him for breaking his own lockdown rules by having an office affair, will be the 12th star to enter the jungle.

According to Betfair’s odds, Matt Hancock is 2/1 to break the record of doing the most Bushtucker trials ever if he is voted for by the public more than seven times.

He defended his decision to leave his constituents amid a cost of living crisis to join the reality show.

Writing exclusively for The Sun, Matt denied he’d “lost his marbles or had one too many drinks” – and insisted he would use the platform to promote his dyslexia campaign.

He wrote: “While most people will know me for being the Health Secretary during the pandemic, what you probably won’t know is that I am dyslexic, and I’ve been campaigning for better identification and support for dyslexic children.

“Far too many people in Britain don’t find out they’re dyslexic until they’ve left school, and tragically don’t get the support they need. I was diagnosed at the age of 18, after I left school.

“My diagnosis was a lightbulb moment and after many years of thinking I just wasn’t very good at reading, I finally understood why I didn’t always understand.

“As a backbench MP, I have the freedom and time to champion causes I believe in and care about — including dyslexia.

“I want to raise the ­profile of my dyslexia campaign to help every dyslexic child unleash their potential — even if it means taking an unusual route to get there . . . via the Australian jungle! I’m A Celebrity . . .  is watched by millions of Brits up and down the country.

“I want to use this incredible platform to raise awareness, so no child leaves primary school not knowing if they have dyslexia.”