Good Girls star Mae Whitman has opened up about her sexuality and revealed she is pansexual.

The 33-year-old actor, who plays Annie Marks in the NBC series, celebrated her identity while praising her Disney Channel animated show, The Owl House, for its LGBTQ+ representation.

‘Being pansexual myself, I wish I had such incredible characters like Amity and Luz in my life when I was growing up.

‘Queer representation is so so so important :,) keep it up world! #TOH.’

Mae’s post was met with a whole load of love, with writer Amalia Andrade Arango enthusing: ‘Mae! Yes! This is amazing! So proud of you,’ followed by rainbow emojis.

Just taking a moment to say I am SO proud to be even a small part of a show like The Owl House. Being pansexual myself, I wish I had such incredible characters like Amity and Luz in my life when I was growing up. Queer representation is sososo important :,) keep it up world! #TOH pic.twitter.com/B3C71c24aN

A pansexual is someone who is attracted to anybody (human), irrespective of their sex identity or gender identity.

In this sense, the term does away with the idea that humans are ‘binary’ – ie, a man or a woman. 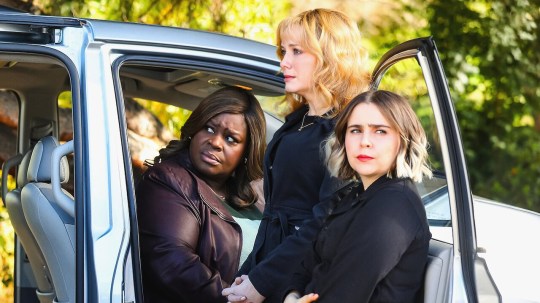 Mae is one of the main stars of Good Girls (Picture: Netflix)

A number of celebrities, including Miley Cyrus, Angel Haze and Joe Lycett, have referred to themselves as pansexual, with Demi Lovato discussing her sexuality in March.

Speaking on The Joe Rogan Experience, the Sorry Not Sorry singer said: ‘In this moment I want to adopt [children] for sure. 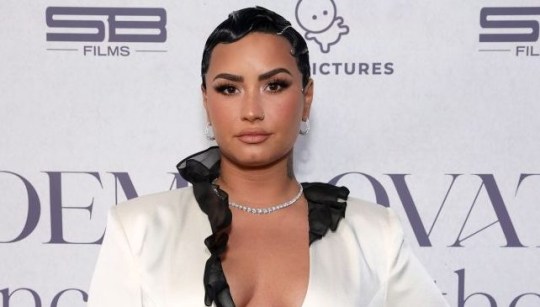 Demi Lovato has previously shared that she identifies as pansexual (Picture: Getty)

‘I also don’t know if I’m going to end up with a guy, so I can’t really see myself even getting pregnant.

‘I don’t know. I’m so fluid now, and a part of the reason why I am so fluid is because I was super closeted off.’

Joe asked if ‘sexually fluid’ meant she was romantically interested in both men and women, before saying: ‘What do they call that? ‘Pansexual?’

Good Girls is available to stream on Netflix.

Wine in the Wolds: a tour of Yorkshire’s vineyards | Wine holidays