GOGGLEBOX’S Tom Malone has been left unimpressed after his model girlfriend Bryony put him in the doghouse for “being a b***end in her dream”.

The 26-year-old star exposed her grudge in a hilarious new TikTok video, adding: “It makes no sense” in the post’s caption. 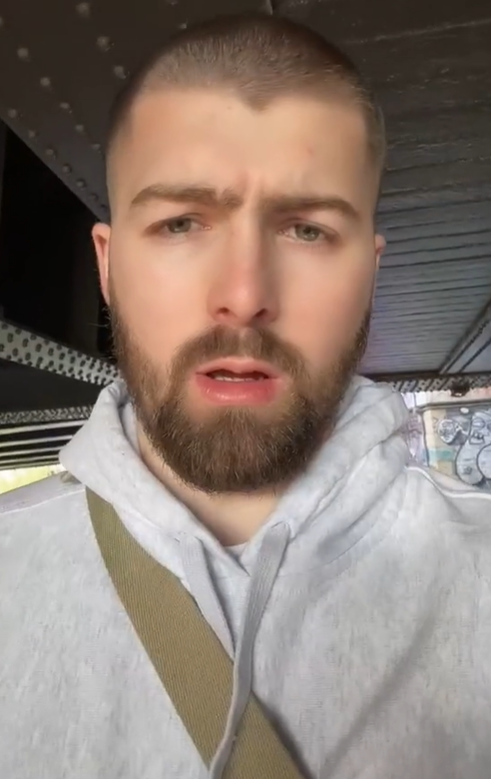 The brief clip starts with a stitch of another user, who asks: “Tell me why your girlfriend’s mad at you today”.

Tom can then be seen looking irritated as he walks under a tunnel, dressed in a grey hoodie.

Turning the camera to Bryony, who is sipping on an iced drink, he asks: “Erm, do you want to tell them?”

The stunning model rolls her eyes, giving Tom a stern glare before replying very matter-of-factly: “Because you were an absolute b***end in my dream.” 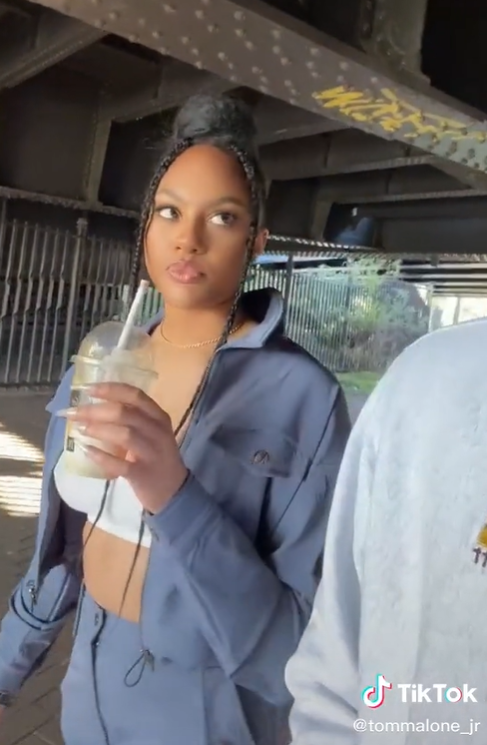 Bryony is visibly unhappy with him 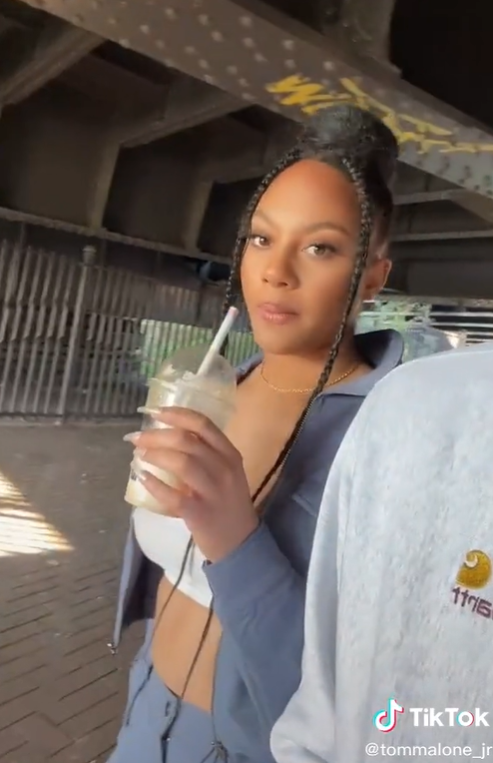 She says he acted badly in her dream

Exasperated Tom appears defeated as he hits back: “Because I’ve got 100% control over that, yep.”

He added in the comments of the video: “How am I to blame?”

But many of his followers were on her side, with one replying: “I get like this too… Even worse when he dream cheats on me.”

Another replied: “First rule of dream club, it’s ALWAYS the other person’s fault.”

One more wrote: “It makes perfect sense, apologise to her immediately.” 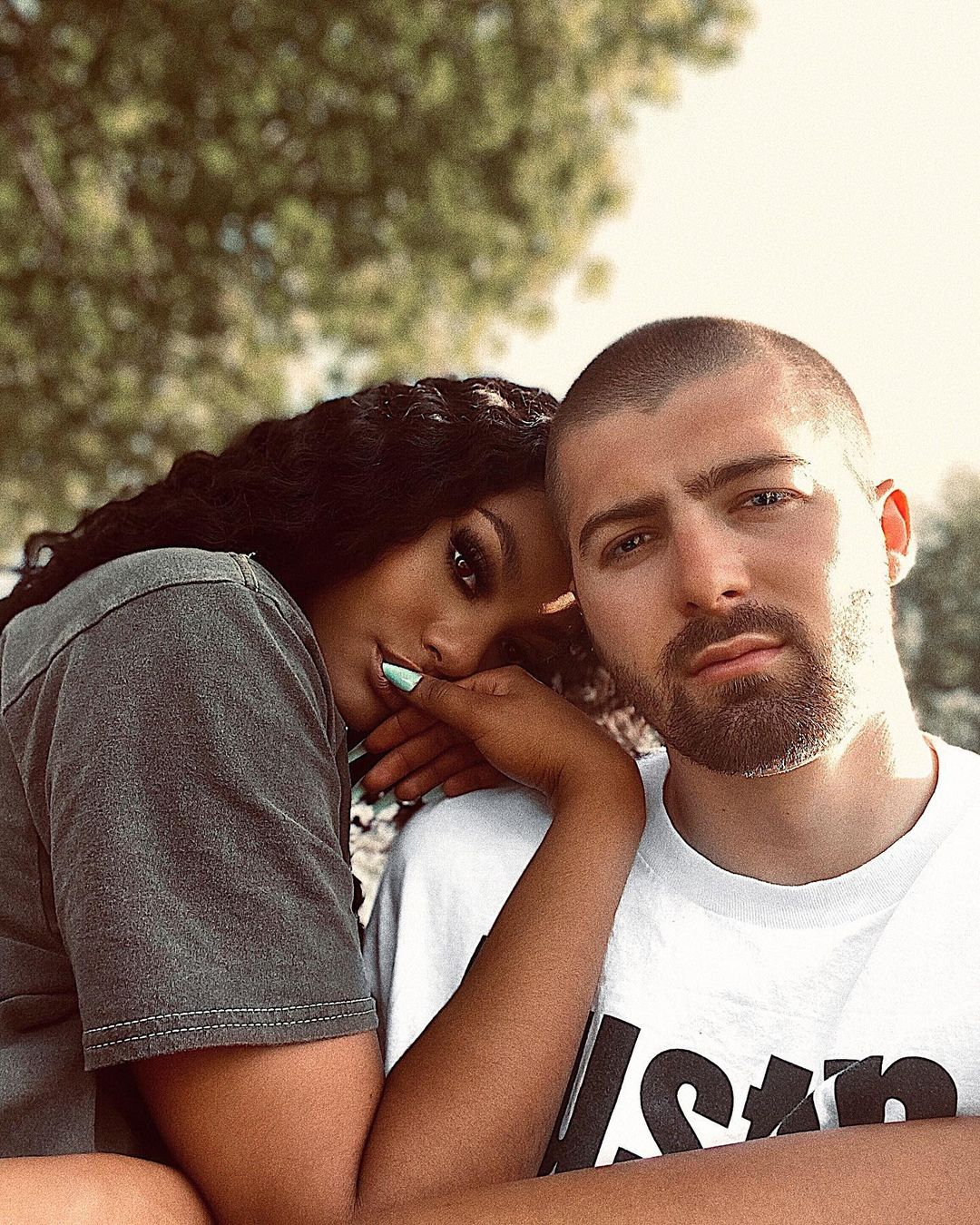 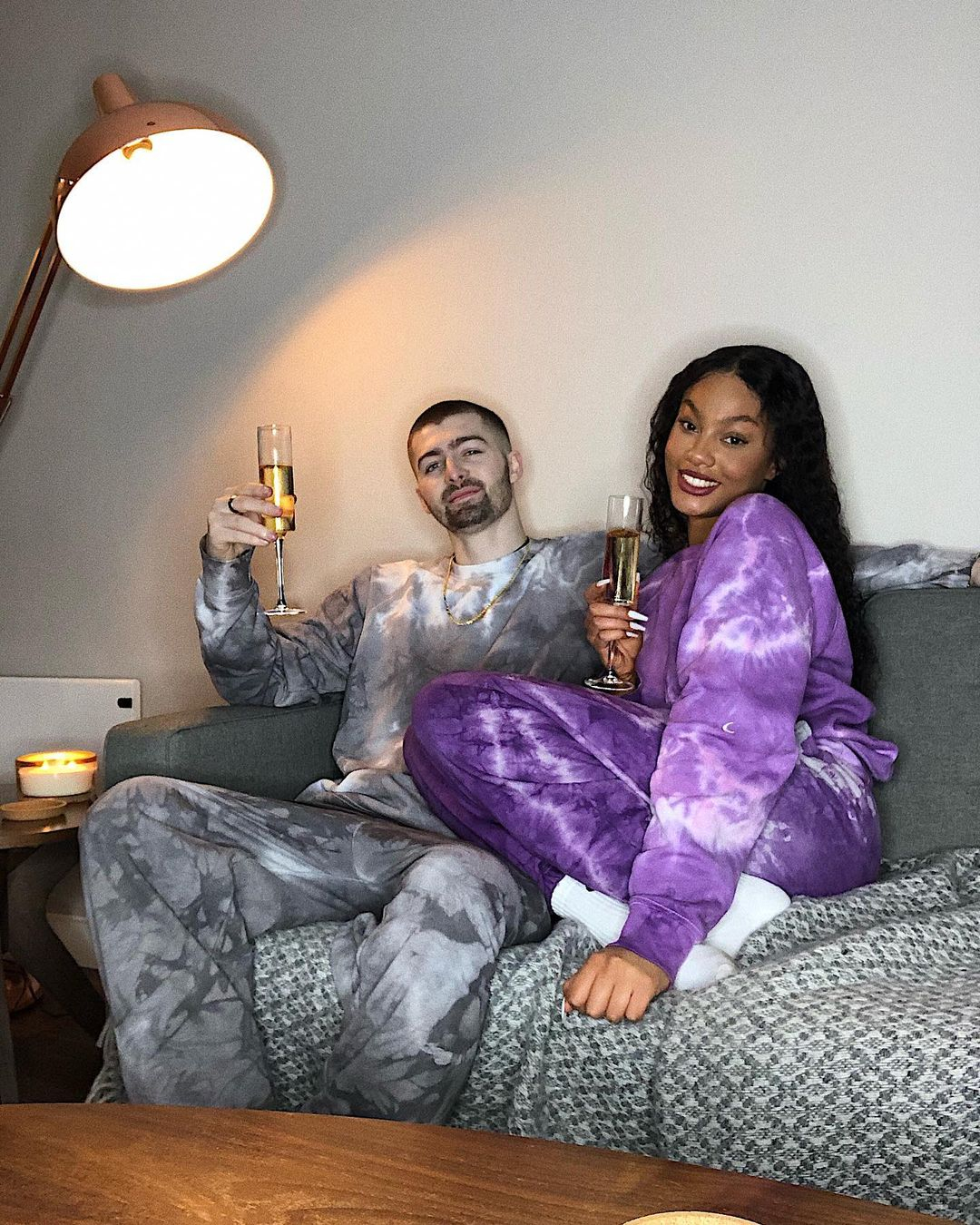 Tom shot to fame on Gogglebox after joining the programme alongside his mum Julie, dad Tom Snr, and brother Shaun back in 2014.

However, he disappointed fans when he quit the Channel 4 show ahead of the current series to focus on new ventures.

Last week, viewers went into meltdown when his previously-unseen sister Vanessa made her debut in his place.

Fans had no idea that he and Shaun even had a sister, with the trio’s older brother Lee now the only Malone sibling to not feature on the programme.