GOGGLEBOX’S Stephen Webb is a man on a mission, to get fit by the time he turns 50.

The professional telly watcher made the admission on tonight’s return of the popular C4 series. 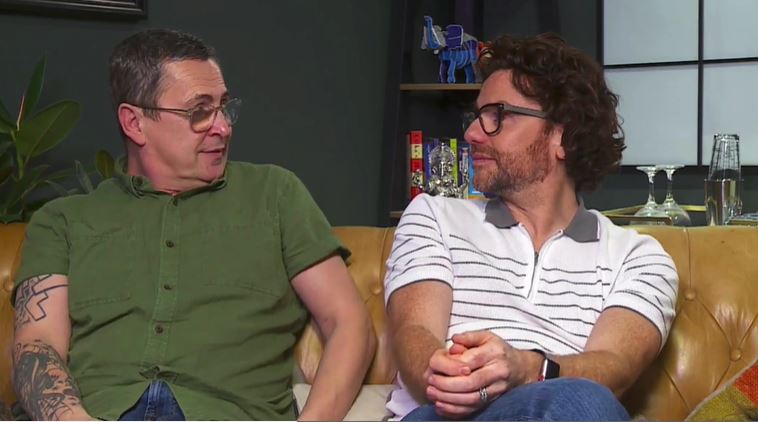 Stephen who recently shaved off his trademark locks, told his husband and cast-mate Daniel Lustig, “my new haircut is going down a storm”.

“I’ve actually been told I look a bit like George Clooney,” Stephen said before admitting, “I’ve been saying since I was 45, ‘hashtag fit at 50’, but I’m well on the way now.”

Daniel told him: “I think you look good.” 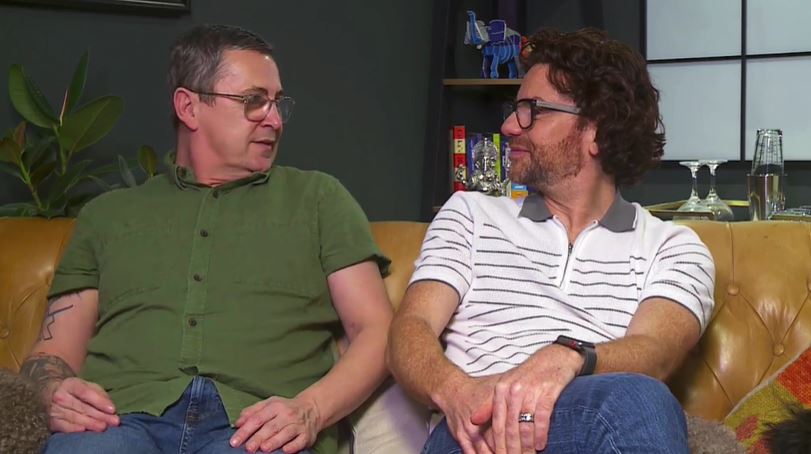 Daniel told his husband he thought he looked good 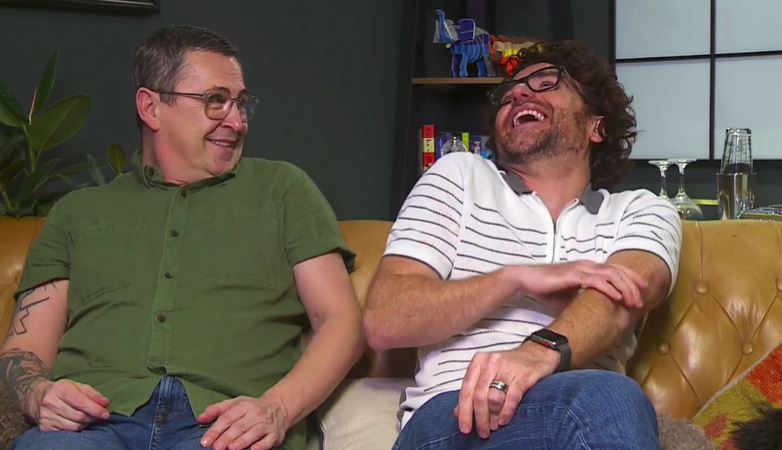 But Stephen warned: “I think you need to watch out because in a couple of months time, I’m going to be out of your league really.”

“I don’t think so,” a doubtful Daniel told him.

“It’s lucky we’re married… you better count your lucky stars you met me when I was fat,” Stephen said. 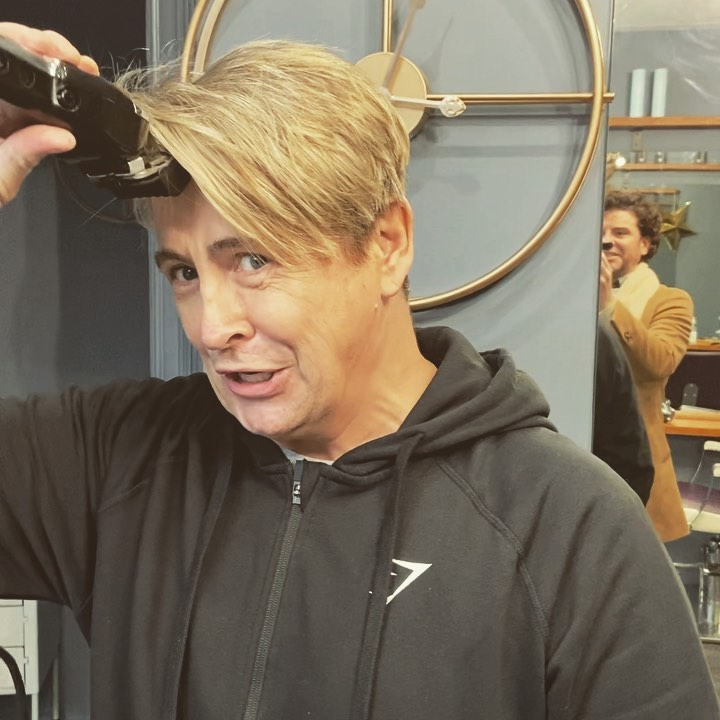 The TV star recently shaved all his hair offCredit: Instagram

They tied the knot at the picturesque Chateau de Lisse in Lot-et-Garonne, France.

Stephen proposed to Daniel during a holiday to India in 2016. 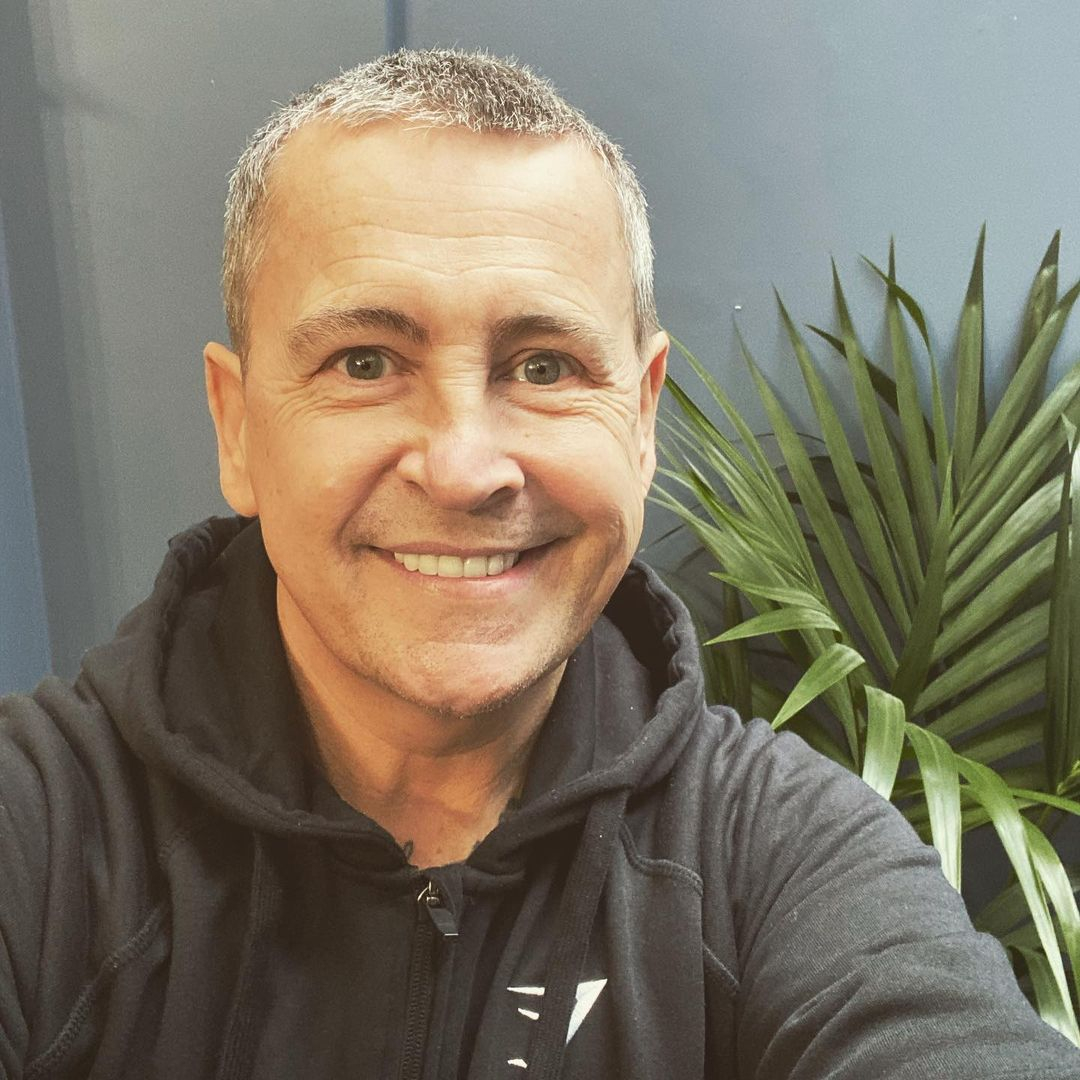 Stephen said his new look is ‘going down a storm’Credit: Instagram 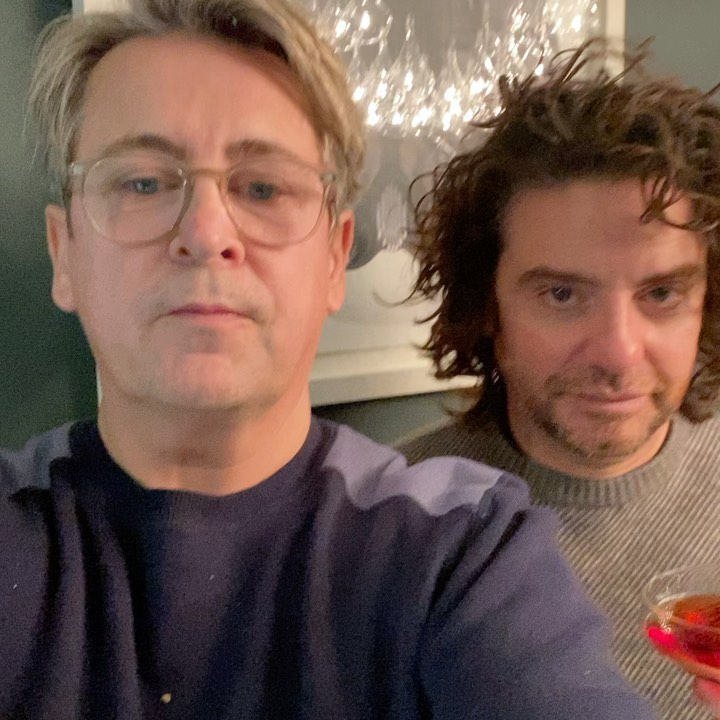 Stephen and Daniel got married in 2018Credit: instagram/stephengwebb1971

The premise of Gogglebox is simple – turn the camera on TV viewers to see how they react to what they’re watching.

Cameras are placed in a number of different living rooms across the UK to record what happens as families, couples and friends watch the biggest shows of the week.