GOGGLEBOX star Amy Tapper showed off her 3.5st weight loss in a slimming blue swimsuit on a boat.

The 21-year-old has spent years doing fad-dieting without success until turning her life around in lockdown.

Amy, who starred on the Channel 4 show with her family from 2013 to 2018, was told by doctors she suffers from a slow metabolism.

But now she’s shrunk by three dress sizes, from a 26 to a 20, after cutting down her portion sizes — and dancing around her home.

Amy took to Instagram to showcase her slimmed down figure in a holiday pic.

Despite being nervous to post it, Amy said she was “feeling good” in herself.

She captioned the snap: “Captain Amy here telling you to OWN IT and have the best weekend!

One said: “You look INCREDIBLE!!!! So proud of you always ❤️”

Another penned: “You are radiating pure joy and fabulousness ❤️”

During lockdown, almost half of us have piled on weight, a survey by King’s College London found.

But being cooped up indoors has helped Amy LOSE six inches from her waist.

Telling The Sun how she’s done it, Amy says: “I have been doing quite a lot of dance workouts at home, every day. They’re 25 minutes long on YouTube.

“It is exercising to a beat and gets you going.

“I did a One Direction one the other day. They get you in good spirits for the rest of the day.

“If not every day, it will be every other day, and I mix and match it with yoga. I add in squats while brushing my teeth, too. I love squats.

“Over the past ten years I think I have come to a conclusion about what is best for me and what works for me. Before, I would lose 2st easily, then my body would just never budge after the 2st.

“It has been an ongoing battle but I think I have finally cracked the code.

“I am no professional but what works for me is fitting my diet around my life, rather than fitting me around a diet.

“Everything needs to be in moderation — if you are doing a shake diet or something extreme, you are going to end up falling off it at one point.

“The minute you even eat an apple, you put on weight. So I found that just changing up my lifestyle worked well.

“I carried on eating the same foods but just cutting the portions slightly.

“I don’t want a drastic loss, I want a healthy lifestyle and, once I drop the weight, I want it to be gone for good.

“Right now I feel great. I have so much more energy.” 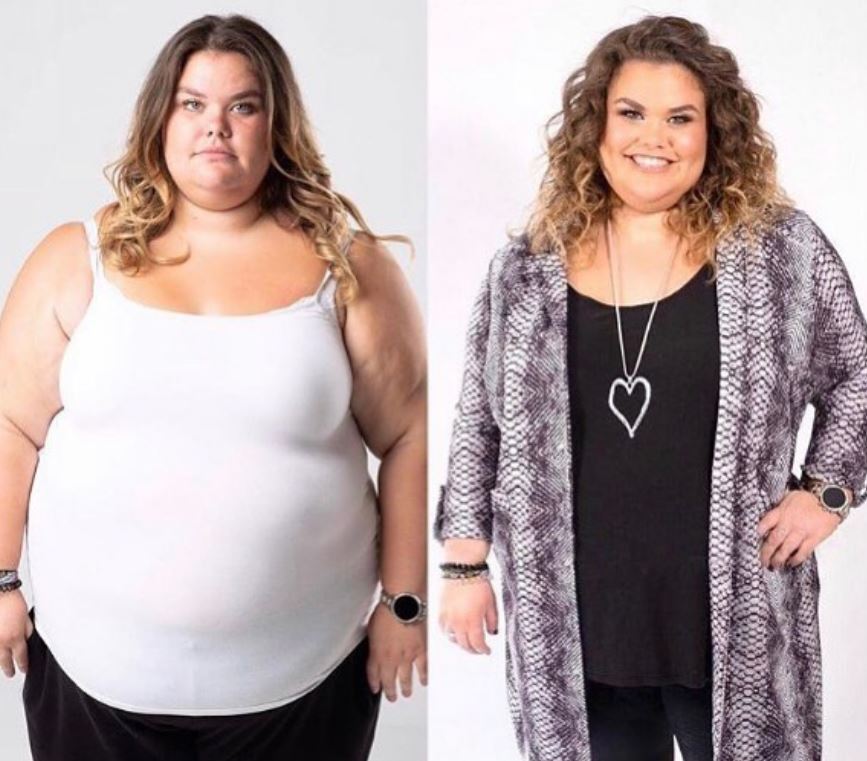 The 21-year-old has spent years doing fad-dieting without success until turning her life around in lockdownCredit: Instagram

Teen, 18, who ate plain pasta for 16 YEARS uses hypnotherapy to battle food phobia after smell of cooking made her sick 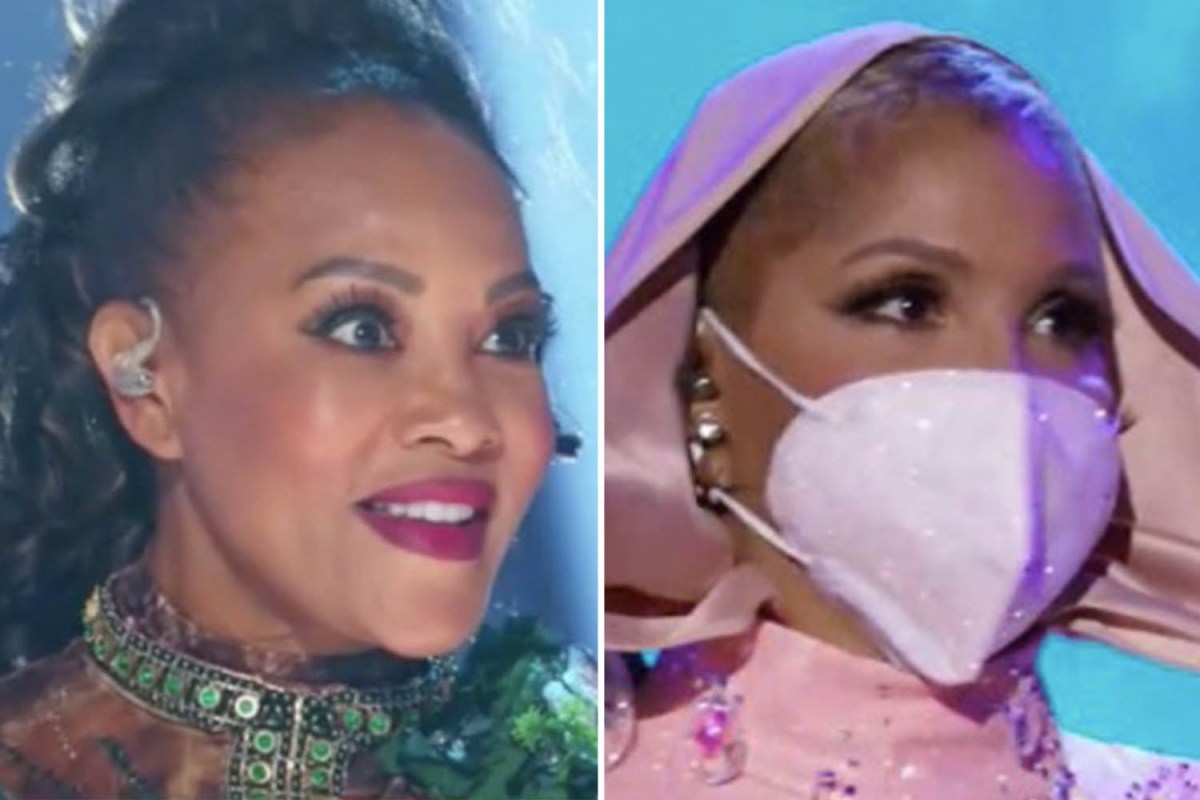